Gulen’s Hizmet Movement . A pervasive fraternity of public service under the radar

In episode 2 of our in-depth documentary series about Fethullah Gulen, RTD finds out more about the opaque network of followers the Turkish educator built up via his schools.

Recep Erdogan, the Turkish President, has accused the former imam of ordering the failed military coup of 16 July 2016 in Istanbul and insists the US surrender for extradition the man behind what he calls FETO, the Fethullah Gulen Terrorist Organisation. American authorities demand evidence that Gulen, who has lived in Pennsylvania since 1999, is indeed implicated in the military uprising. But how could the self-taught educator have had anything to do with an attempt to overthrow the Turkish government? 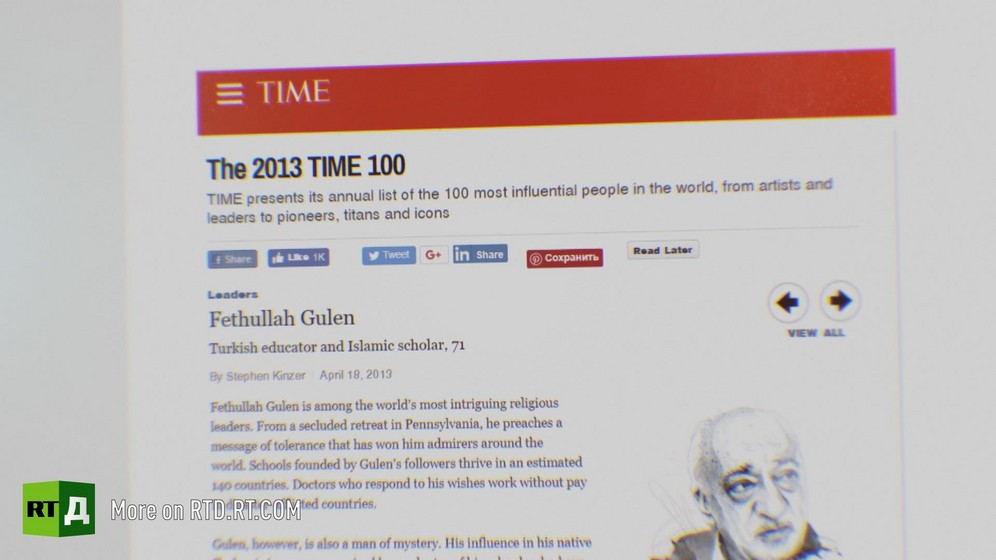 Turkish, Russian and German academics who have studied Gulenism explain the imam’s strategy to grow a “Golden Generation”, a moral and professional elite that would infiltrate every sphere of society. They analyse the appeal to educated Muslims of his “secular" and even "technocratic" version of Islam, which brought the values of Hizmet, or service, to the workplace. 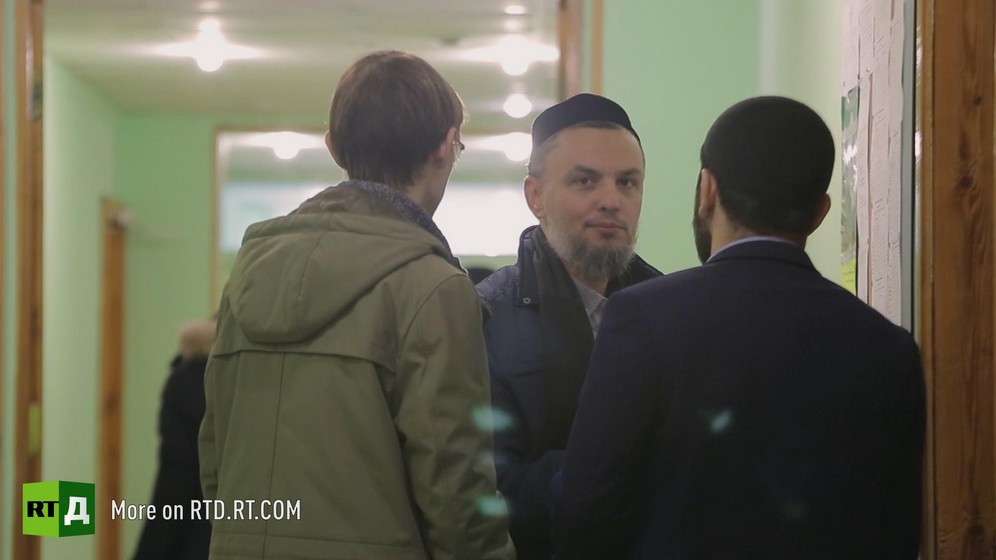 Russian historian Said Damir Shagaviev noticed how former pupils at Gulen schools in Kyrgyzstan and Russia fell under the influence of the movement.

On a trip to Kazan, in a historically Muslim part of Russia, RTD hears from local intellectuals who met Fethullah Gulen during his post-Soviet attempt to penetrate Russia. His schools displayed a seemingly light touch approach to religion, but behind the scenes, according to historian Said Damir Shagaviev, a mentorship system encouraged promising youngsters to reorient their lives in line with the movement’s objectives.

Those goals remain mysterious, especially as Fethullah Gulen claims only to exert a moral influence. So why does Rashit Akhmetov, editor in chief of the Star of the Volga newspaper, conclude that: “unexpectedly, it turns out that schools are the foundation of the pyramid of power”? 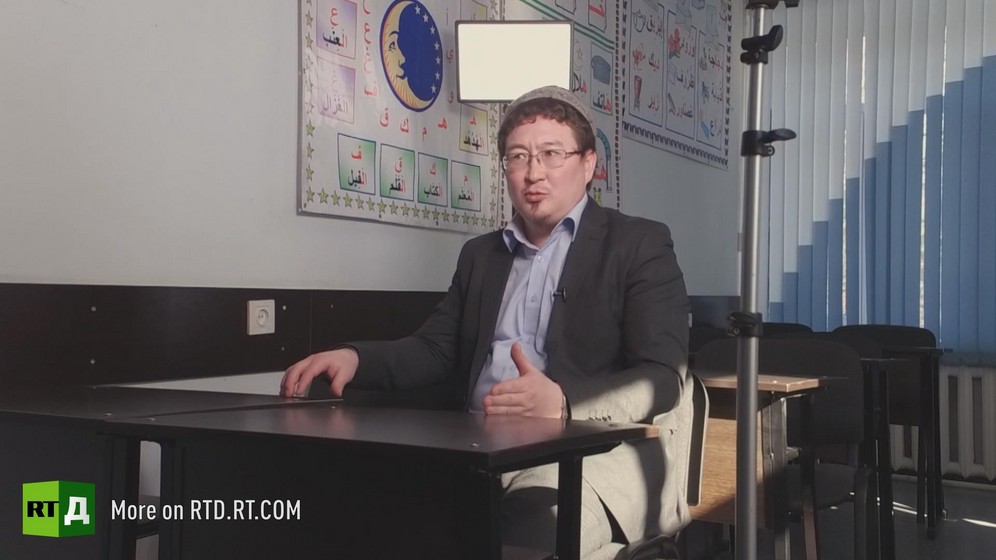 In Kyrgyzstan, older pupils were drawn to the Hizmet movement via after-school clubs, according to Kadyr Malikov, an expert on political Islam.