In a Siberian Tiger's Footsteps. How Siberian tiger was brought back from brink of extinction by Russia and China

In north-eastern China, the Siberian tiger is known as the spirit of the forest. It roams freely across the border between Russia and China. Its flamboyant orange coat with vertical black stripes actually serves as camouflage, enabling it to blend in with the leaves and trees of its forest habitat. Siberian tigers are the largest of the wild cats, and solitary. This means each animal needs its own territory spanning hundreds to thousands of kilometres to hunt mainly hoofed animals such as deer. 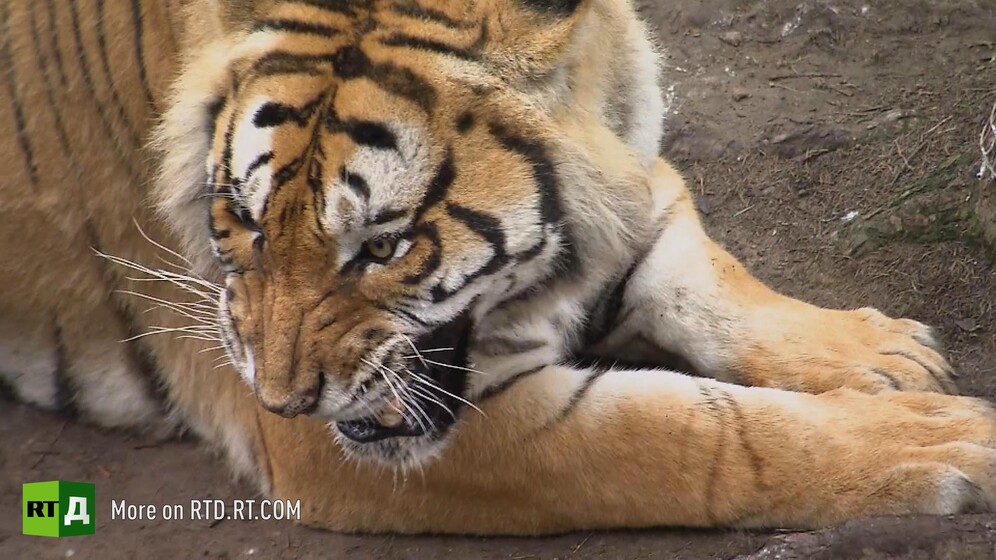 Over the course of the 20th century, the Siberian tiger reached the brink of extinction in Russia, and disappeared from Northern China's forests.

Over the course of the century, the Siberian tiger almost became extinct. Big game hunting, poaching for their skin and body parts, pest control campaigns and the fragmentation of their habitat through deforestation meant that by the end of the 20th century, tigers were no longer being spotted in the Chinese borderland. However, from the 1980s onward, and especially by the start of the 21st century, China decided to entice its most awesome forest dweller to return to its old stomping grounds. Russia and China's efforts to increase the tiger population in their border region is beginning to pay off.

In 2001, the Chinese government established Hunchun National Nature Reserve in the mountains on the country’s north-eastern border to protect wildlife. RTD heads out there on the tracks of the Siberian tiger with Hunchun park rangers and scientists to learn what it takes to provide the proper habitat for tigers to thrive. In 2001, China created Hunchun National Nature Reserve to grow the population of Siberian tigers in the wild.

Camera traps provide magical footage of the beasts making themselves at home, while a former hunter shares the heart-breaking story of how he changed sides in the struggle between humans and wildlife. Tune in to learn all about the Siberian tiger, including ambitious plans to turn it into a celebrity! 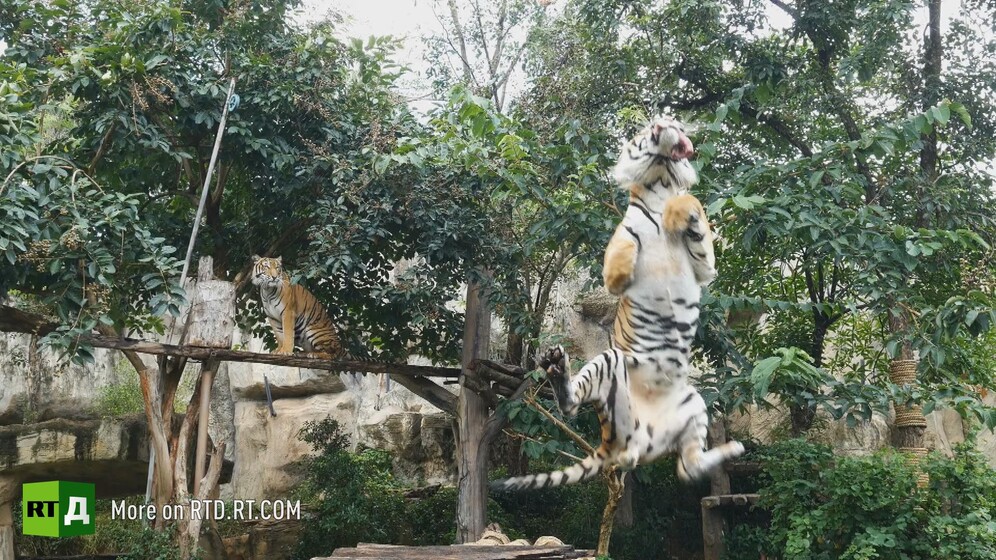 Tigers are also reared in captivity to give the species further chances of survival.