China on a Plate. From scorpion kebabs to Peking duck, we try authentic Chinese food for you

Chinese food is popular all over the world. It has gained a reputation for being tasty and convenient, thanks to Chinese takeaways, but also for using an astonishing range of ingredients. However, the signature dishes served in Chinese restaurants abroad merely scratch the surface of the variety and creativity on offer within China itself. 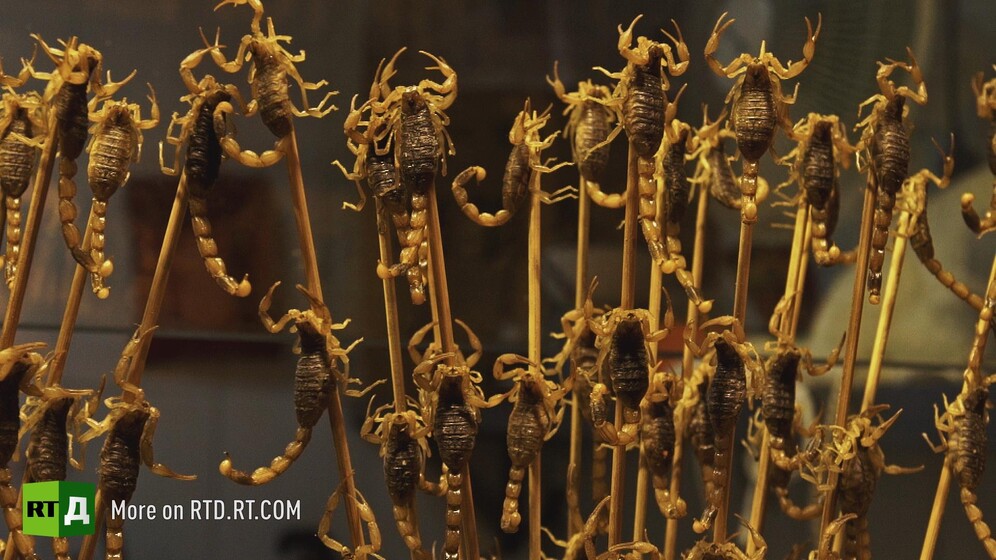 Fancy a kebab? The Chinese enjoy munching on roasted scorpions, and our correspondent thought he'd give them a try too.

To discover its hidden treasures and find out what the Chinese themselves eat, RTD follows three foreign food lovers on a culinary odyssey across China. Up North, Canadian businessman Bruce Niko works his way through the Beijing food scene from street food vendors to a high-end restaurant offering the city’s iconic delicacy, Peking duck. Down South, gastro-travellers Gennady Govorukhin and Nikita Rudakov set each other challenges in Guangzhou, home of China’s most adventurous cuisine, that of Guangdong province. 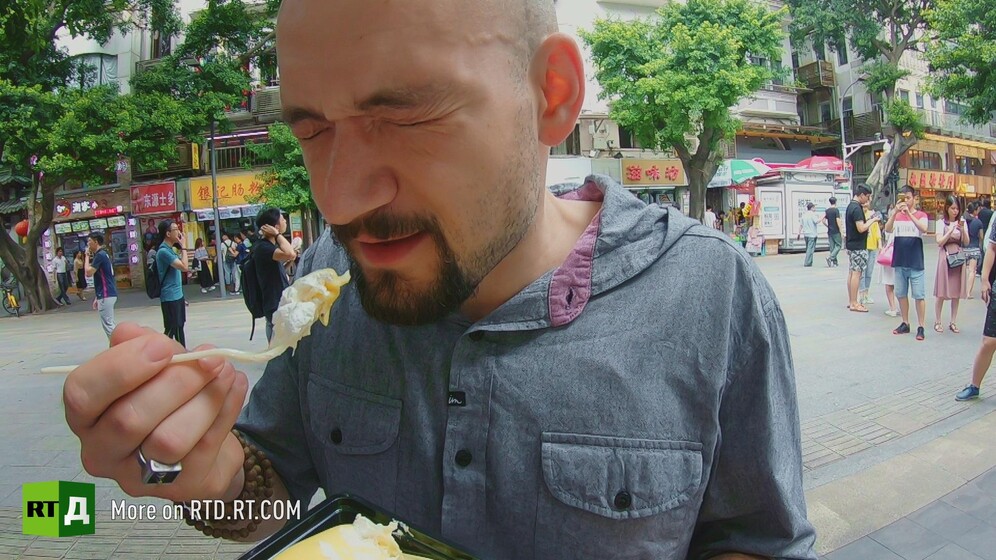 Durian is the world's foulest smelling fruit. But is the taste worth getting past the stench?

On the way, the two friends sample seemingly stomach-churning offerings, try to get past the stench of the world’s foulest-smelling fruit and learn why morning tea may be a misnomer. 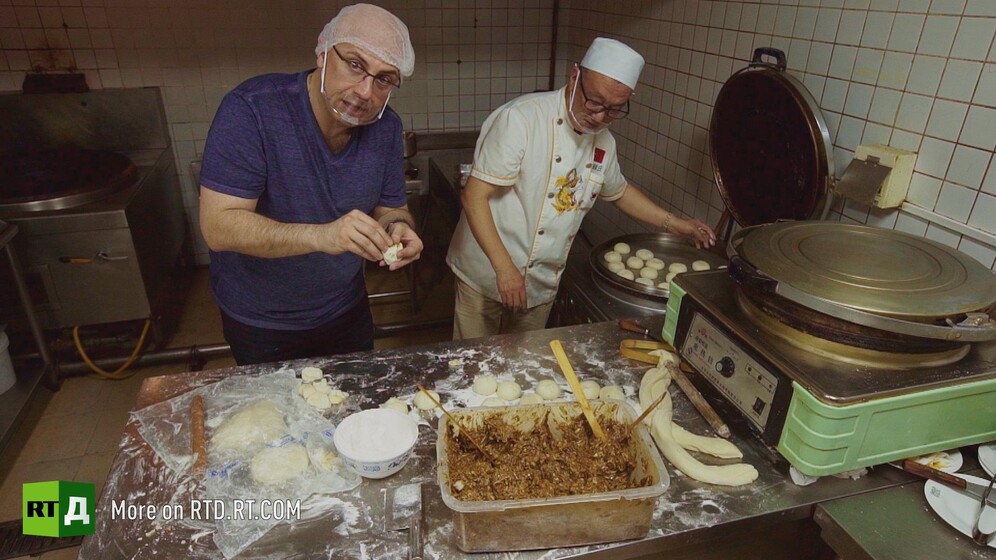 China is home to myriads of different cuisines, including Chinese Islamic cooking.

In the country’s capital, Bruce Niko discovers why the local cuisine is considered a fusion one, gets a cookery class in Chinese Islamic cuisine, and learns proper Chinese table manners, as he gears up for the ultimate dining experience. 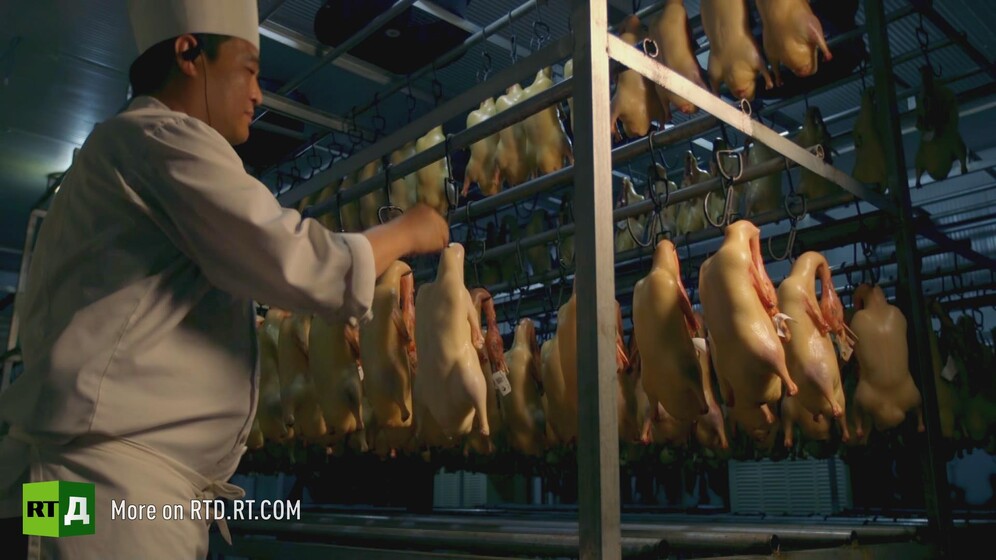