To see the future of high-speed rail, you need to go to China. There China Railway High-speed (CRH) services hurtle at up to 350 km per hour between Shanghai and Beijing. The latest generation of Chinese-designed Fuxing, or Rejuvenation, trains close the 1,318 km distance in as little as 4 hours and 18 minutes. 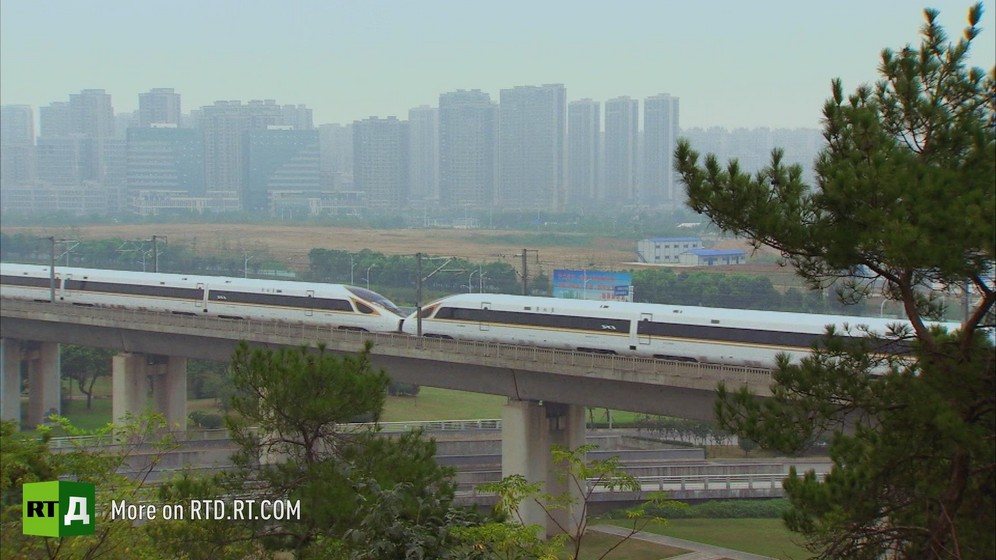 China's high-speed rail network is the largest in the world and covers most of its highly populated areas.

But it’s not just China’s new generation trains that are breaking speed records. The country’s high-speed rail network was practically non-existent a decade ago. Since 2007, China has built from scratch the largest high-speed rail network in the world, so that it now has more tracks than all of the other national systems combined. With a similar size to the continental United States, it is planning to add 9,000 km of track by 2025, to reach 38,000 km. Meanwhile, high-speed rail veterans France and Japan can only boast around 2,700 km of track each. 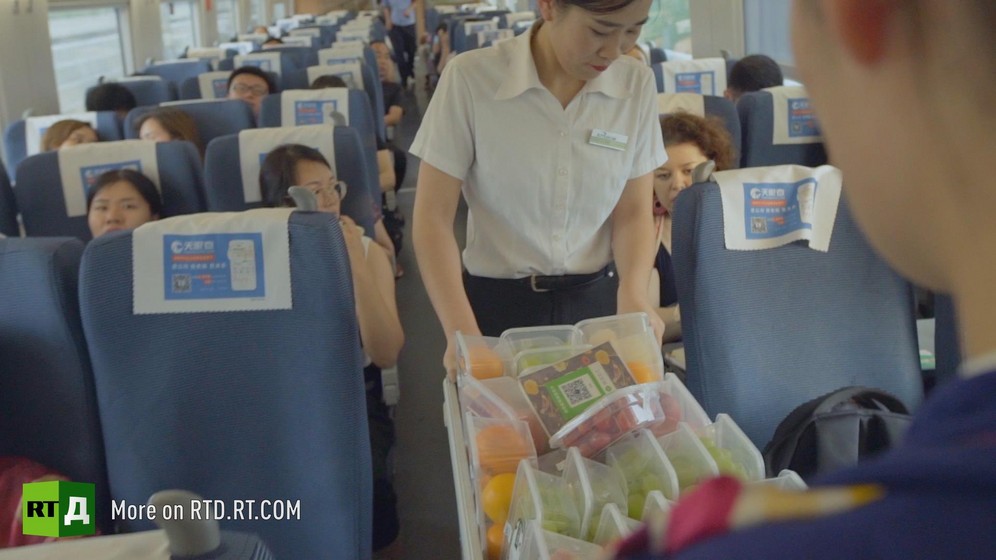 To get a taste for speed and understand why China has launched a new cultural revolution in transport, RTD heads for the fourth largest country on earth.

There, Olga Galperovich, a Belarusian radio reporter, hops on board a Fuxing train on the Beijing to Shanghai line for a work assignment, showing how close the country’s political and economic capitals have become. It’s not just up-and-coming professionals who benefit, however. Rural pensioner Tai Chzhitszyun, at last, gets the chance to take a trip down memory lane, thanks to a new line linking the nearby town of Hanchun on China’s northern border and the city of Chanchun, which uses the first-generation Hexie (Harmony) high-speed trains. China's new high-speed network is changing the country's landscape and the lives of ordinary Chinese families.

Those who drive, make and design the trains explain the challenges of their work, and share their feelings about China’s great continental railway journey. Since time doesn’t stand still, we also find out about the next steps in train design and learn how China’s rail ambition is even crossing borders. 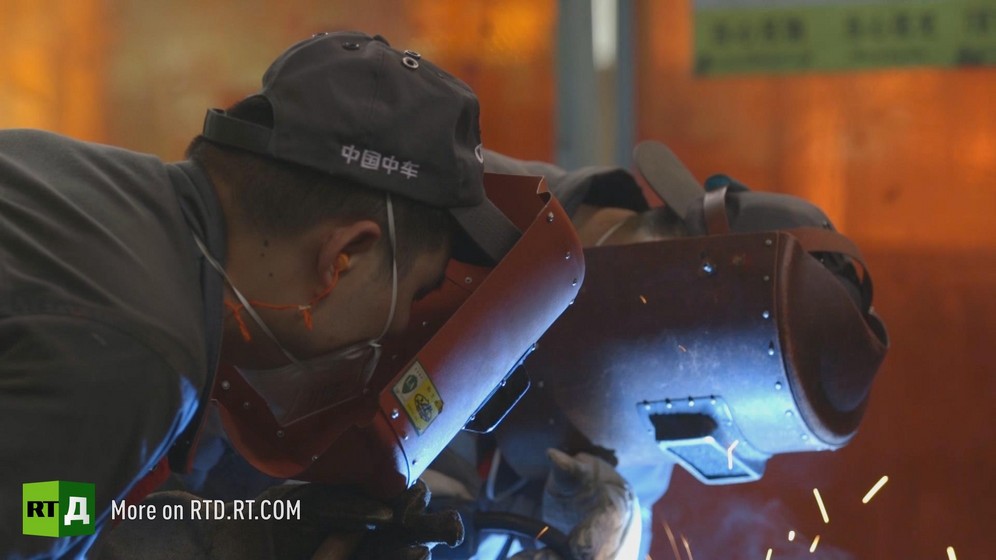 For its first-generation Harmony high-speed trains, China relied on technology transfers from abroad, but its newest Rejuvenation trains have been designed at home.