The Yangshan city port is the busiest container port in the world. It’s also at the heart of China’s Belt and Road initiative, an essential piece of the rising economic superpower’s plan to develop a new Maritime Silk Road for the 21st century. To find out what that might look like, RTD heads to the Chinese coast.

Yangshan port lies at the mouth of the Yangtse River outside Shanghai on reclaimed islands. The water is 17 metres deep, enough for outsize ocean-going ships to berth. Building work started in 2002, and just three years later, Yangshan was handling shipping. Now, it hogs the world’s top spot for the number of containers processed by a port. 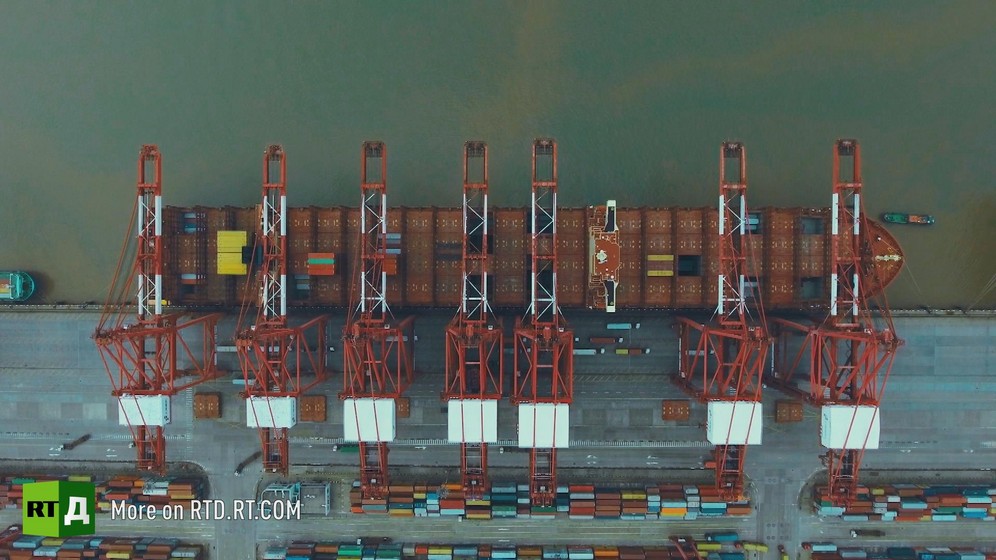 Those who make the magic happen show RTD around the port facilities. They include a pilot who guides gigantic vessels into the harbour and a crane operator who moves containers laden with fragile cargo onto waiting flatbed trucks. In the central control room, the port operations assistant explains what goes into maintaining Yangshang’s reputation for reliability in the face of impossibly tight turnaround times. 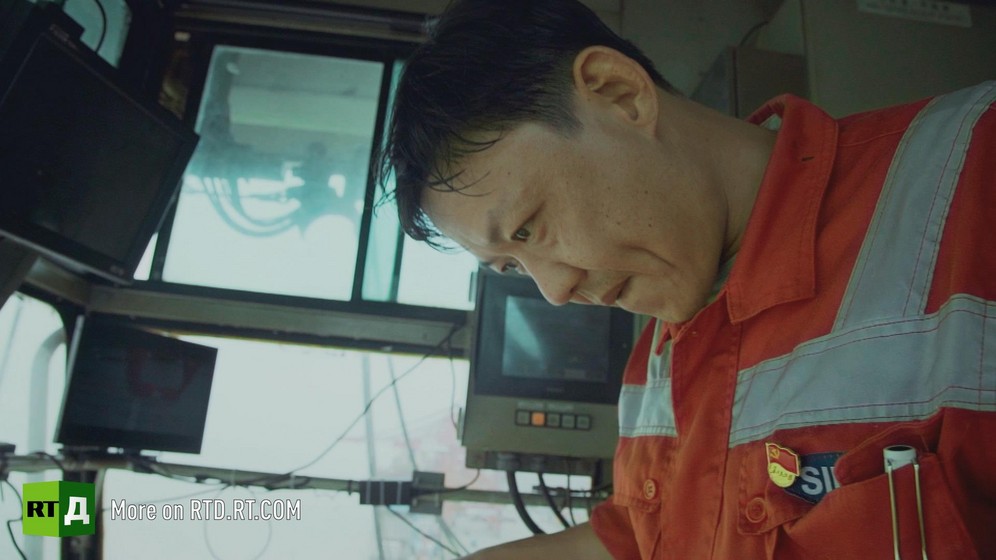 Crane operators have the delicate task of transferring containers onto waiting trucks quickly.

The best way to understand why China is reconnecting with its seafaring glory days is to visit the Maritime Silk Road Museum on Haling Island in Guangdong province. The Museum is home to the Nahai 1, a ship which sank off the island in the 10th century. In a high-tech rescue, maritime archaeologists have been able to raise the ship and are now sorting through its technologically advanced cargo, mostly the ceramics that became known as “china”. 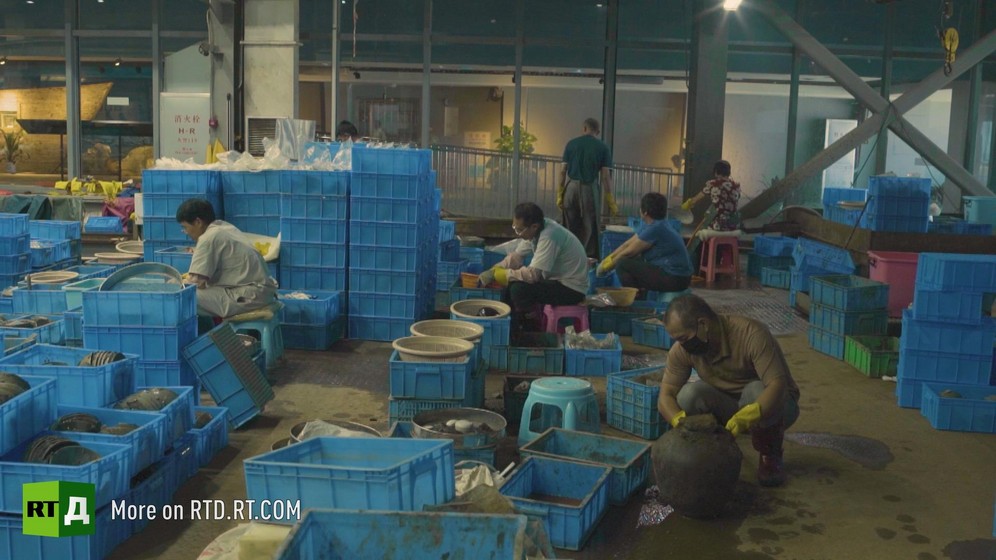 At Guandong's Maritime Silk Road Museum, archaeologists are sorting the cargo of the Nanhai 1, a 10th century ship that sunk in the South China Sea.

For centuries, China was at the forefront of technological progress both in industry and in navigation, as it was here, the compass was invented. Chinese social scientists talk about the peace and prosperity that characterised the original Maritime Silk Road connecting Europe and China. The Chinese government is keen to recapture the spirit and share it with the world.

Meanwhile, Yangshan port is not resting on its laurels. The next frontier involves automation. The prospect of which provokes unexpected reactions from workers at the port. 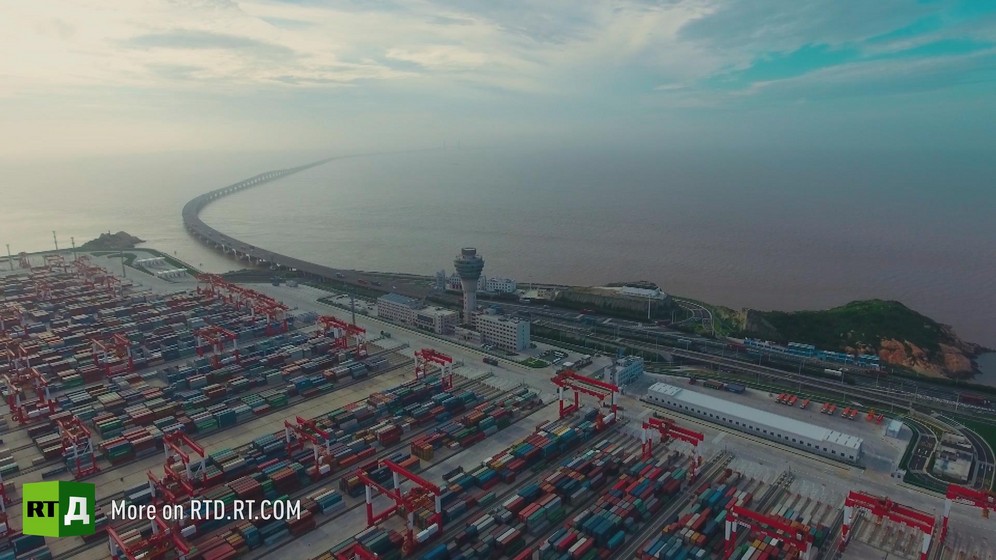 Yangshan port is connected to the mainland by a 32-km long bridge.