The Buyan-M Corvette, or Project 21631, pushes the limits of what a shallow-draught warship can do. Designed for rivers and the relatively calm waters of the Caspian Sea, the Buyan-M has already seen action during the Syrian war, launching Kalibr cruise missiles on ISIS positions. Join Combat Approved to see just how versatile the small ‘Hell-raiser’, using its Russian name, actually is.

Climb on board the Grad Sviyazhsk during a Caspian Fleet exercise and test the powerful, 100 mm, A-190 guns with a range of dozens of kilometres. Inspect the impact of the Kalibr missile during combat training. See how the Duet, a double-barrelled 30 mm weapon system with a rate of fire of 10,000 rounds a minute, can save the Buyan-M from both airstrikes and naval mines, and learn about its radar-resistant cowling. 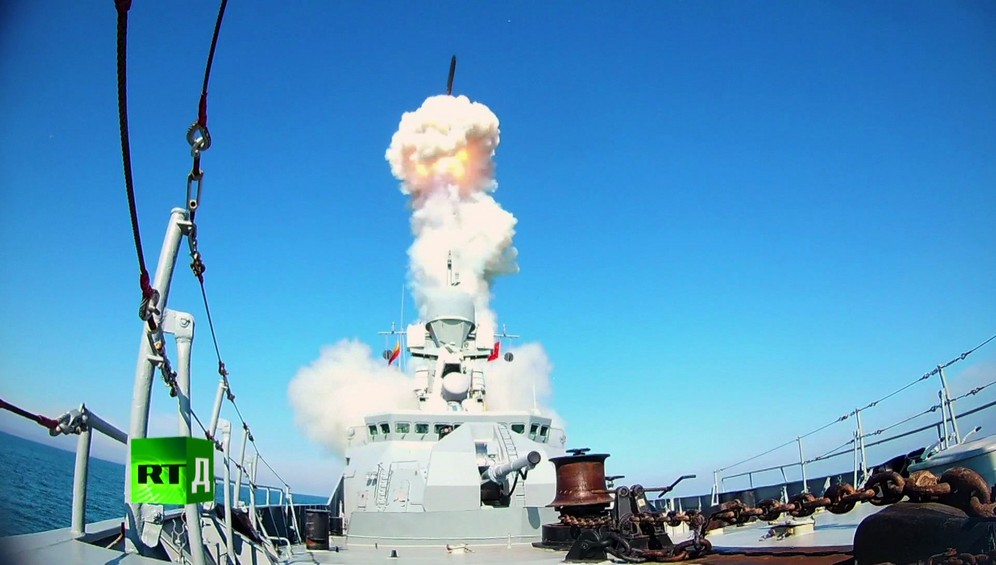 This is not the only stealth feature of the Corvette, built, as Combat Approved finds out during a tour of the Zelenodolsk plant, without portholes for invisibility. Project 21631 can also deploy a decoy aerosol curtain of chaff clouds to confuse enemy missiles. Kalibr cruise missiles could strike ISIS terrorists’ positions, even when launched from Russia

The surprisingly manoeuvrable corvette can also lay mines so that it can carry out a wide range of missions. The designers have more up their sleeve and Combat Approved gets to ride on the scale model of the next generation: a trimaran, complete with helipad. 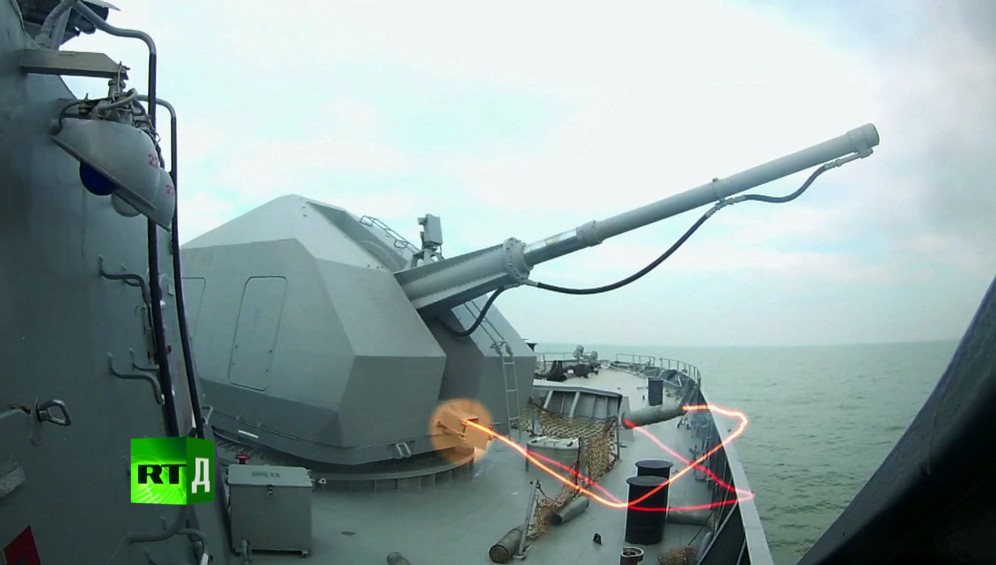