Oscar proposes flying to the town of Naryan-mar beyond the Arctic Circle, but Glen has had enough of winter and refuses to go. Though Oscar tempts him with the prospect of preparing some tasty reindeer dishes, Glen puts his foot down, saying he can find something as exotic to make closer to Moscow. In the end, the pair agrees to separate and compete to come up with the most surprising culinary creation.

Though Oscar arrives in Naryan-mar at 2:30 in the afternoon, it’s already dark due to the polar night. However, things soon look brighter when he’s greeted at a museum by traditional folk singers and even encounters a northern Shaman. 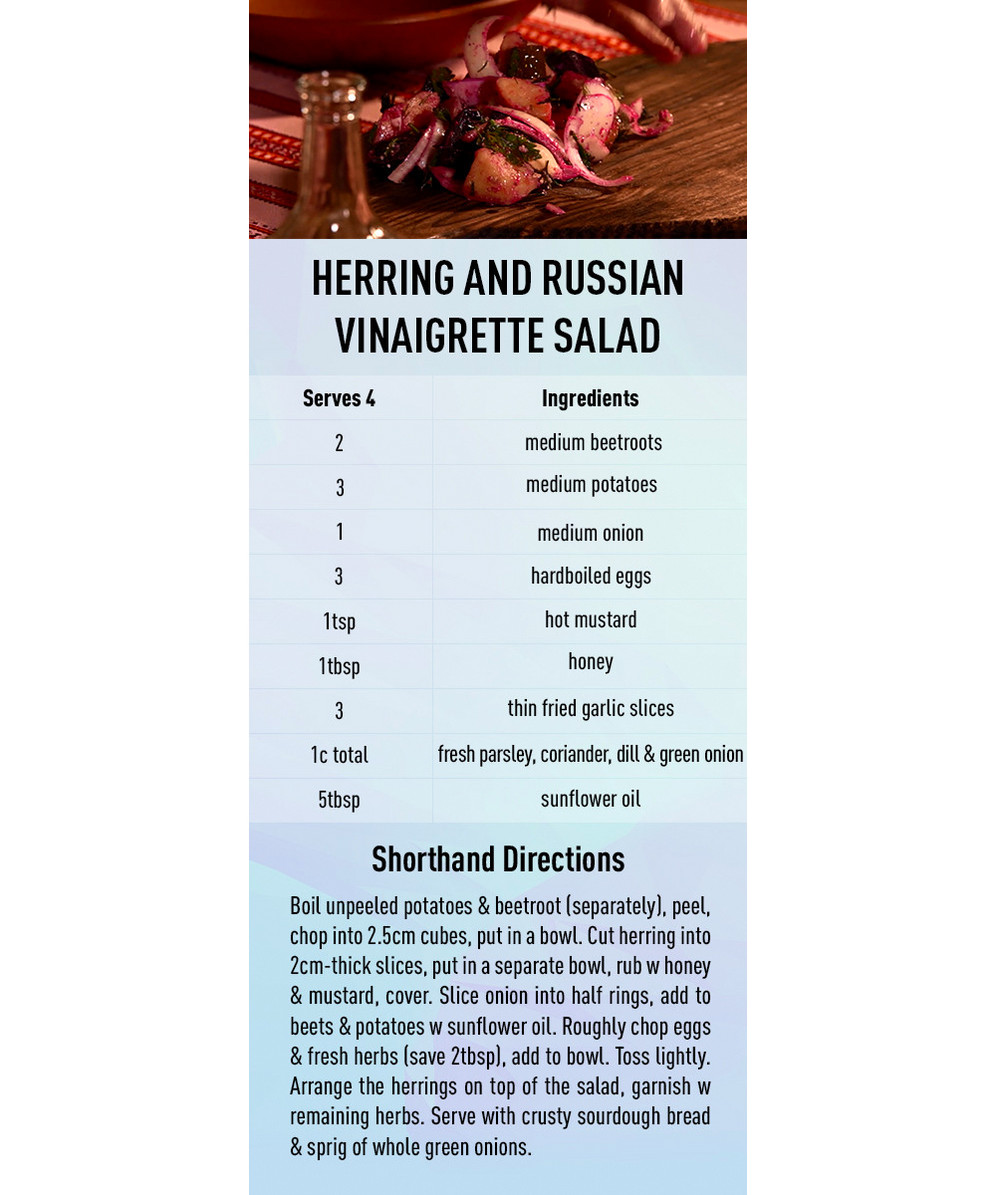 Meanwhile, Glen gets into the arctic spirit at a theme park called ‘Ethno-World’, where he manages to take a husky ride, despite a lack of snow. 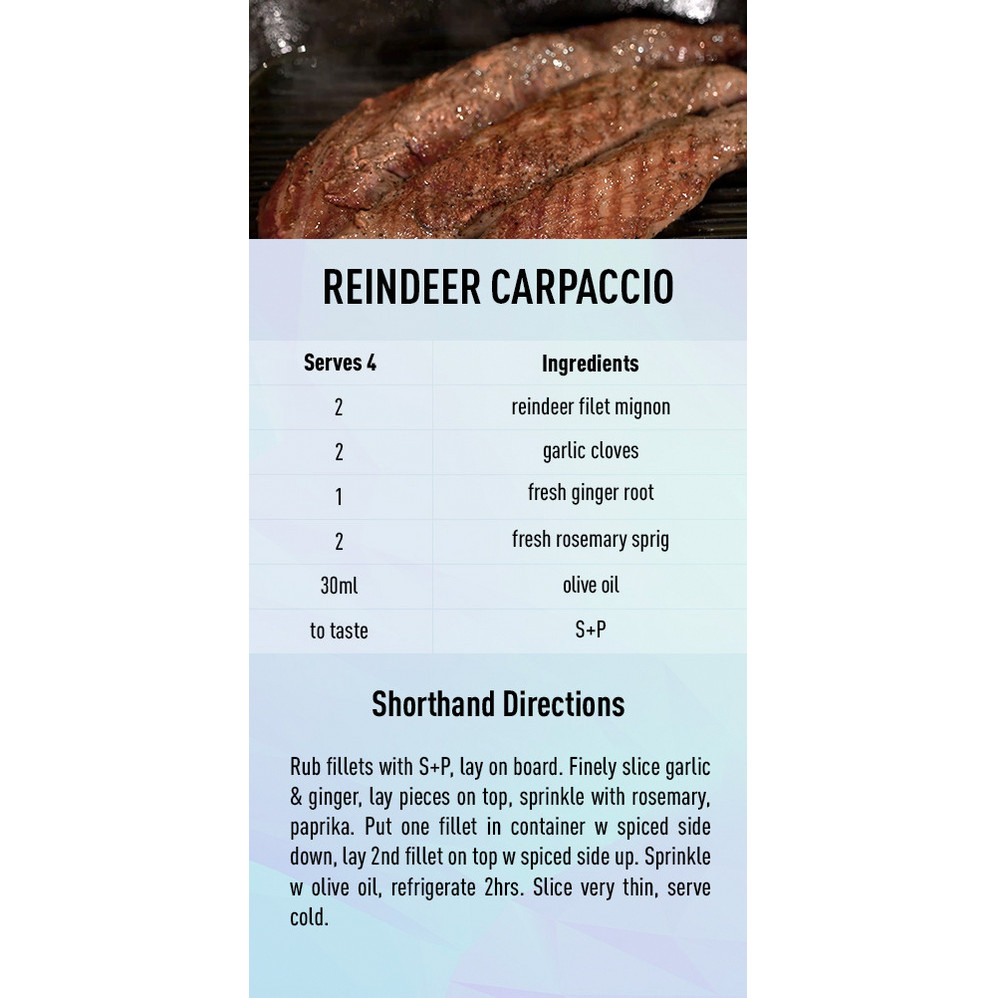 Oscar finally gets down to business and, with the help of a reindeer chef, churns out venison carpaccio, a venison steak, and reindeer fillets smothered in a creamy mushroom sauce. Glen also swings into action, whipping up an authentic Russian vinaigrette salad with herring. 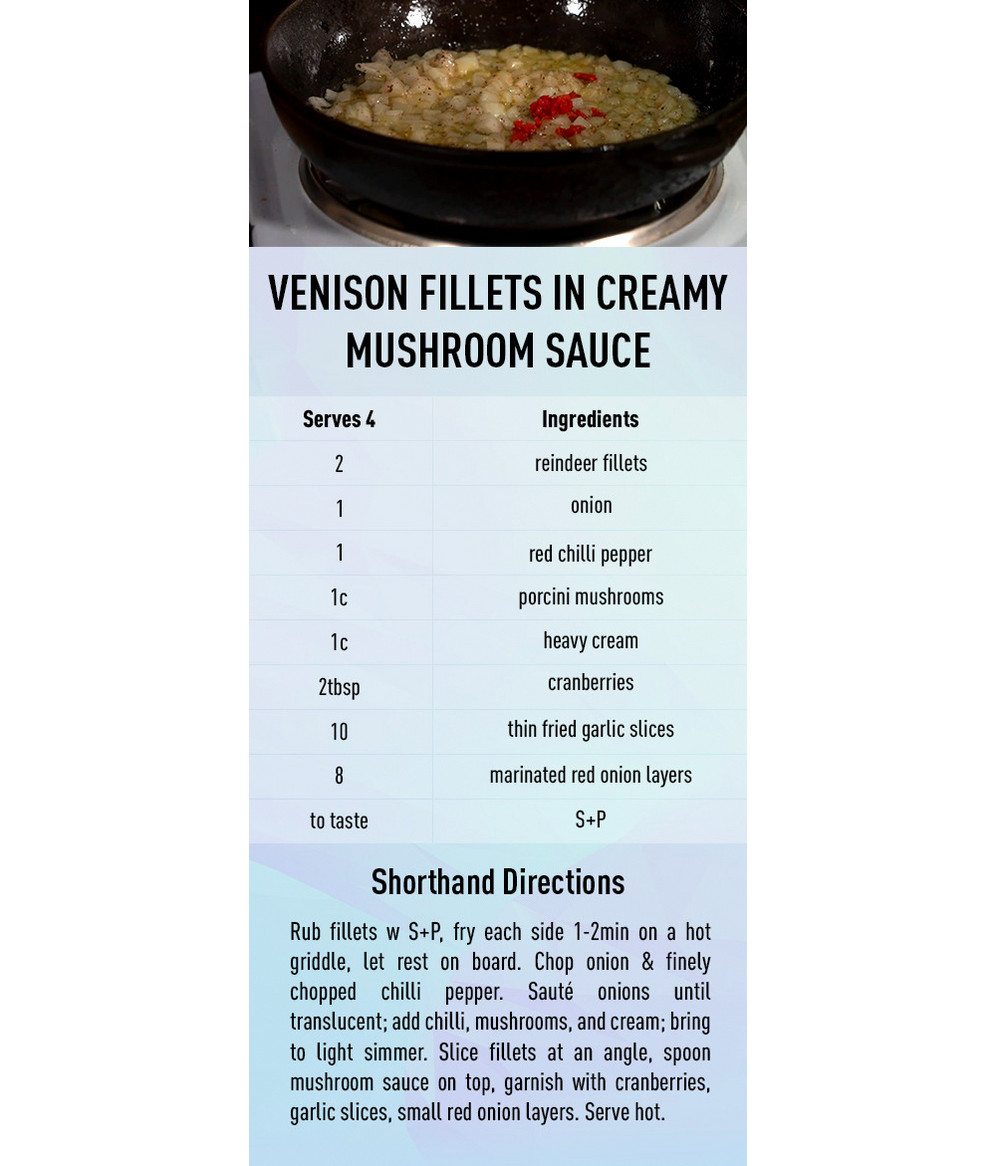 At the end of the day, Oscar just can’t believe Glen missed out on such a delicious and unusual feast. While Glen is surprised at how much he likes the fruit of his labour, he begins to think Oscar was right – it’s time to hop on a plane and head north. 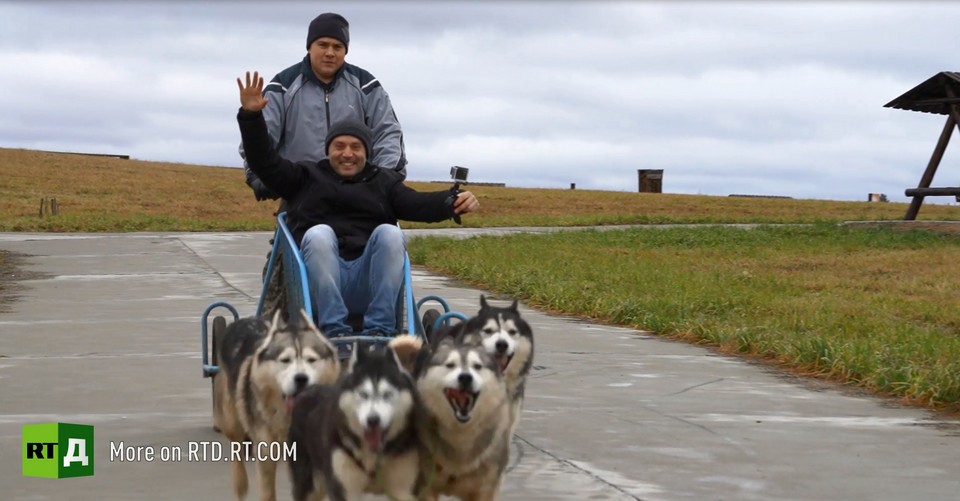 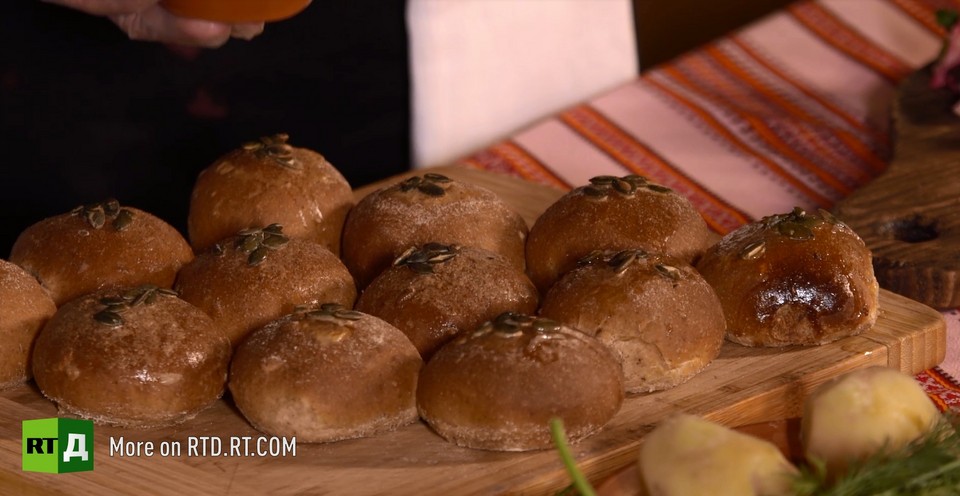 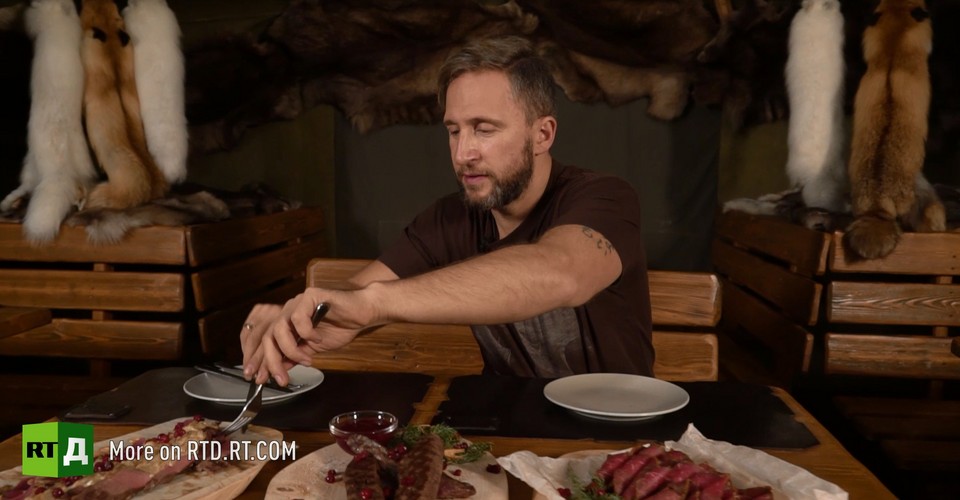