In this episode, Oscar and Glen say NO to rabbit food and eat the rabbit instead.

At first Glen is aghast, saying that Americans usually see bunnies as pets rather than protein. Still, rabbit is a common menu item in Russia and if Glen is serious about opening an authentic Russian restaurant, he’ll have to conquer his squeamishness.

With the guidance of an experienced chef, the friends will make rabbit stew, a traditional hunters’ dish. But first, to honour the spirit of its origins, Oscar and Glen pick up some hunting skills. First they practice archery, and then learn to hunt with falcons and hounds. 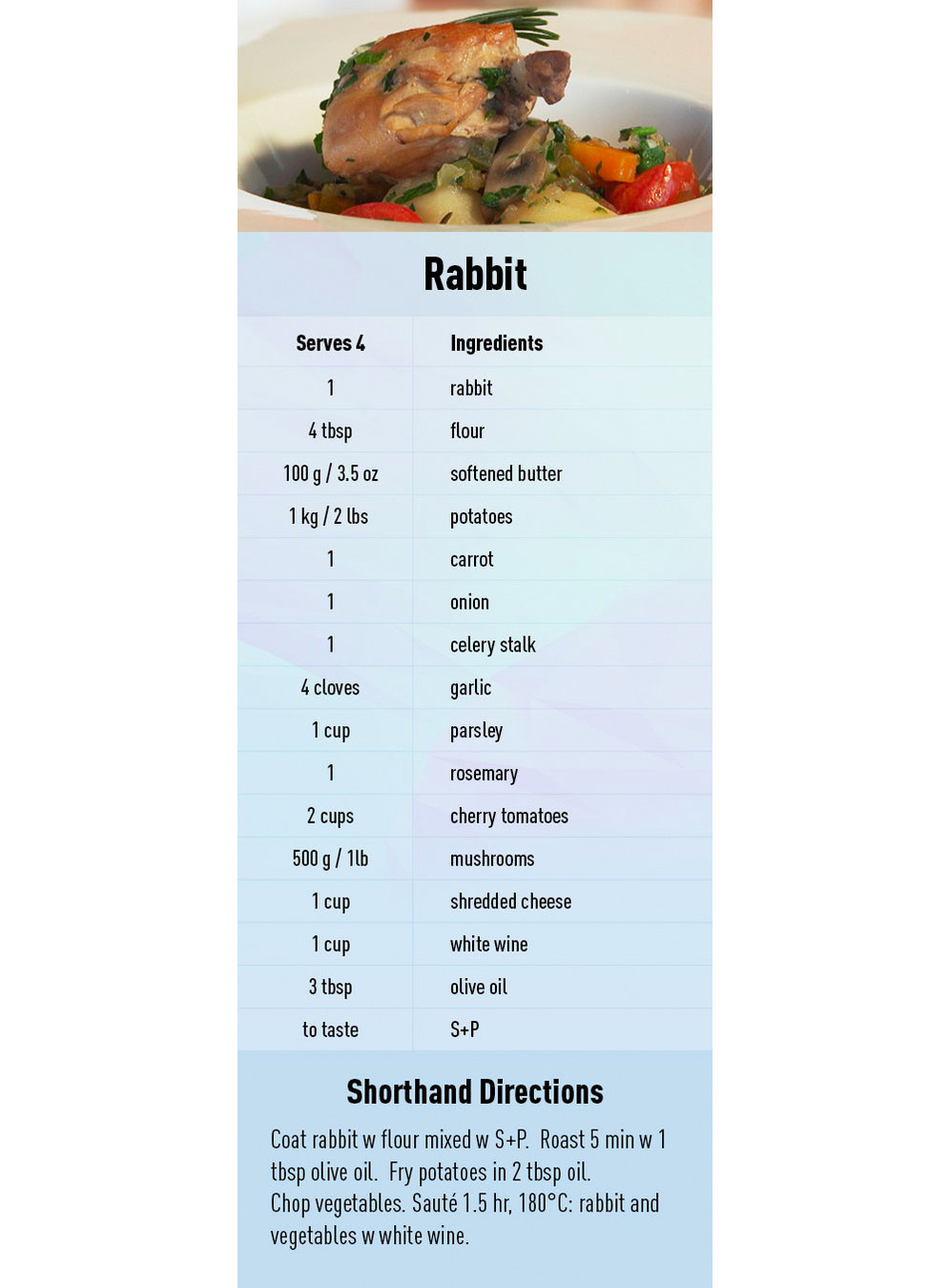 Nowadays, you don’t have to kill a bunny yourself. Farm-bred rabbits can be bought in many Russian supermarkets. To help in choosing one, Oscar and Glen’s instructor offers some sage yet troubling tips.

When the stew is finally ready, Glen hesitates before his plate. After mustering his courage, he takes his first bite and passes judgement.

To find out, check out Taste of Russia Episode 4.