Is this a yolk? Ostrich omelettes & peculiar pastries - Taste of Russia Ep. 16

Oscar and Glen’s culinary adventure takes an exotic twist, when they visit an ostrich farm in the heart of Russia.

Ostriches have been raised for food since the beginning of the 19th century, and made their debut in Russia in 1892, when a Russian Baron imported them for his nature preserve.  Usually known as residents of Africa, the world’s largest bird has adapted surprisingly well to the cold-climes of the north.

The gastronauts get cracking by cracking a giant ostrich egg for an omelette. This proves harder than one might think, as they each weigh more than 1.5 kilos and contain the equivalent of 30 chicken eggs. The whole process seems to leave Glen a little squeamish.

While the omelette is cooking, Glen and Oscar take the opportunity to check out the farm’s incubator, and even peer through an illuminated egg to see if they can catch a glimpse of the budding life within.

Finally, the pair learns how to make a classic Russia pastry, pirogi, but again with a twist – instead of using ground beef, these buns are filled with ostrich meat. Oscar is thrilled with the result, but Glen doesn’t look so sure. 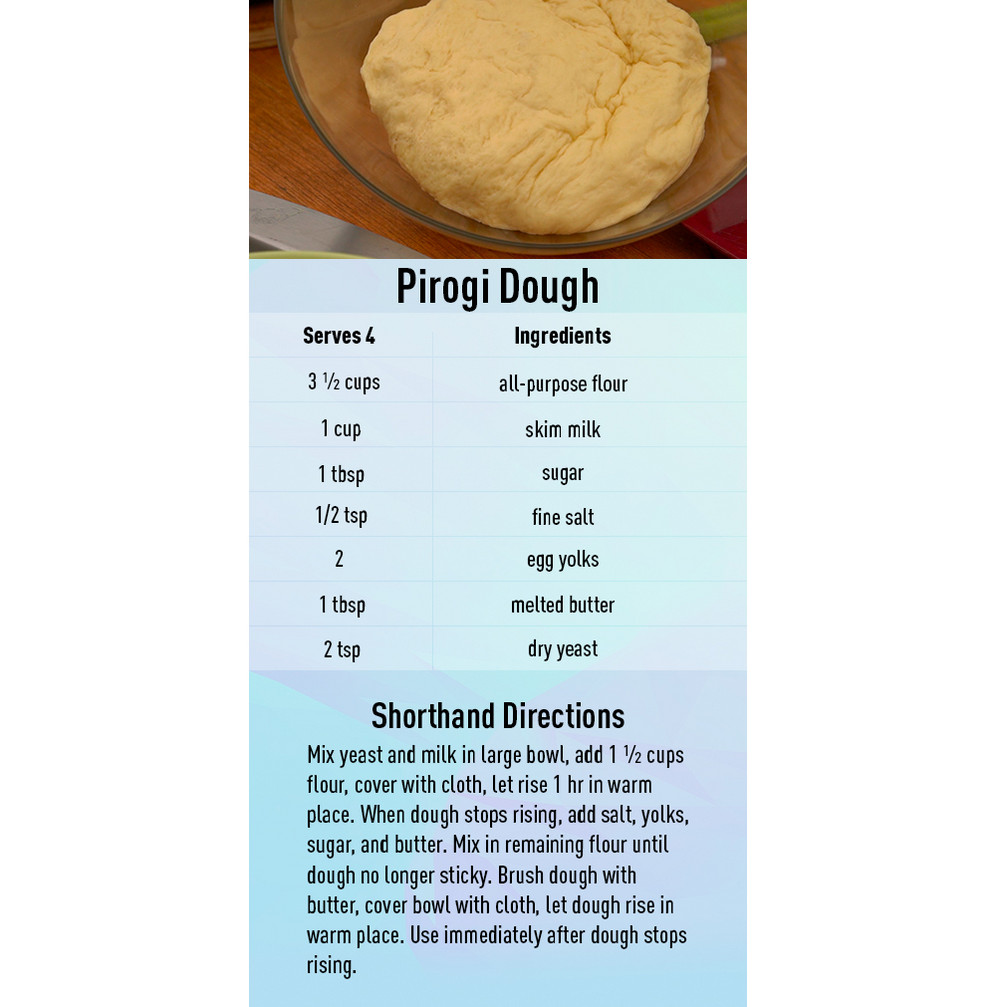 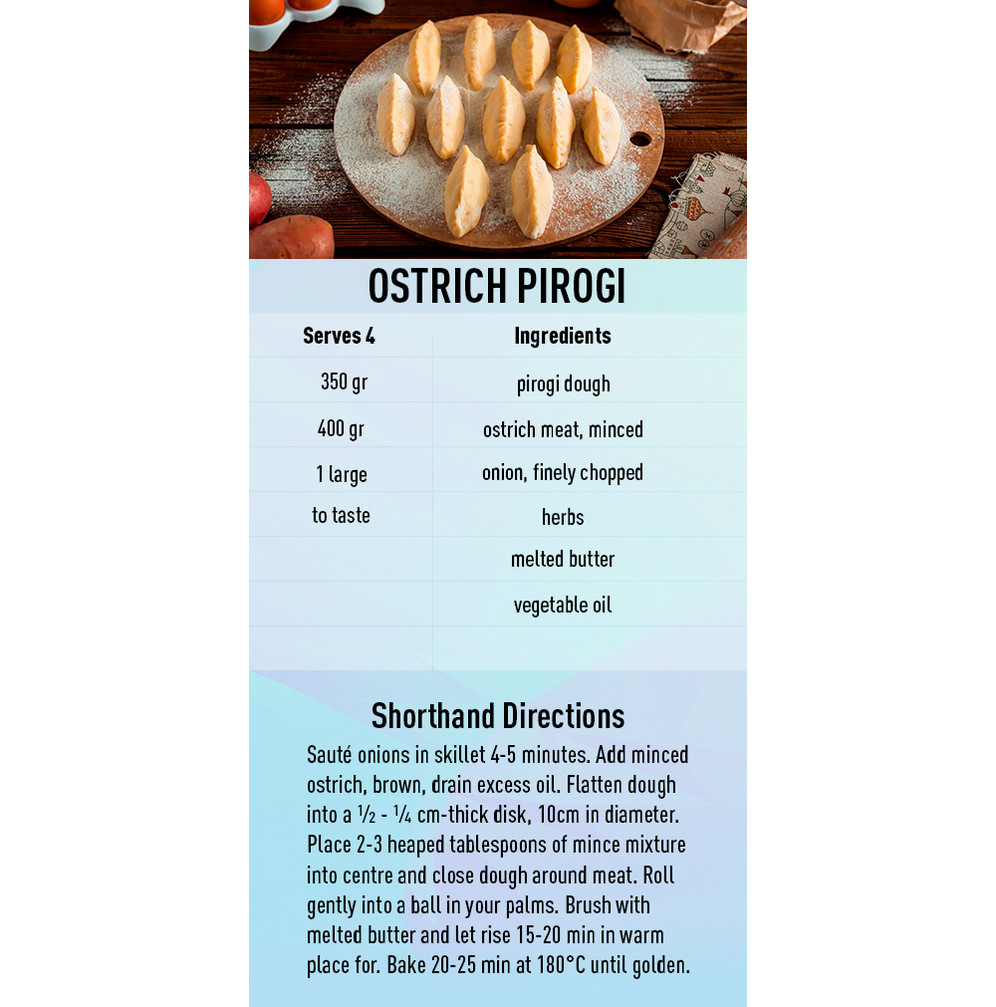 The question is: will he be able to muster the courage to ride an ostrich with butterflies in his stomach?