The Joy of Cooking Tundra Cuisine (or not) - Taste of Russia Ep. 25

Glen gets stuck on his way to the airport and misses his flight to join Oscar in the town of Naryan-mar beyond the Arctic Circle. Though disappointed, he decides to use the lost time to sharpen up his cooking skills by taking an elementary cooking class. 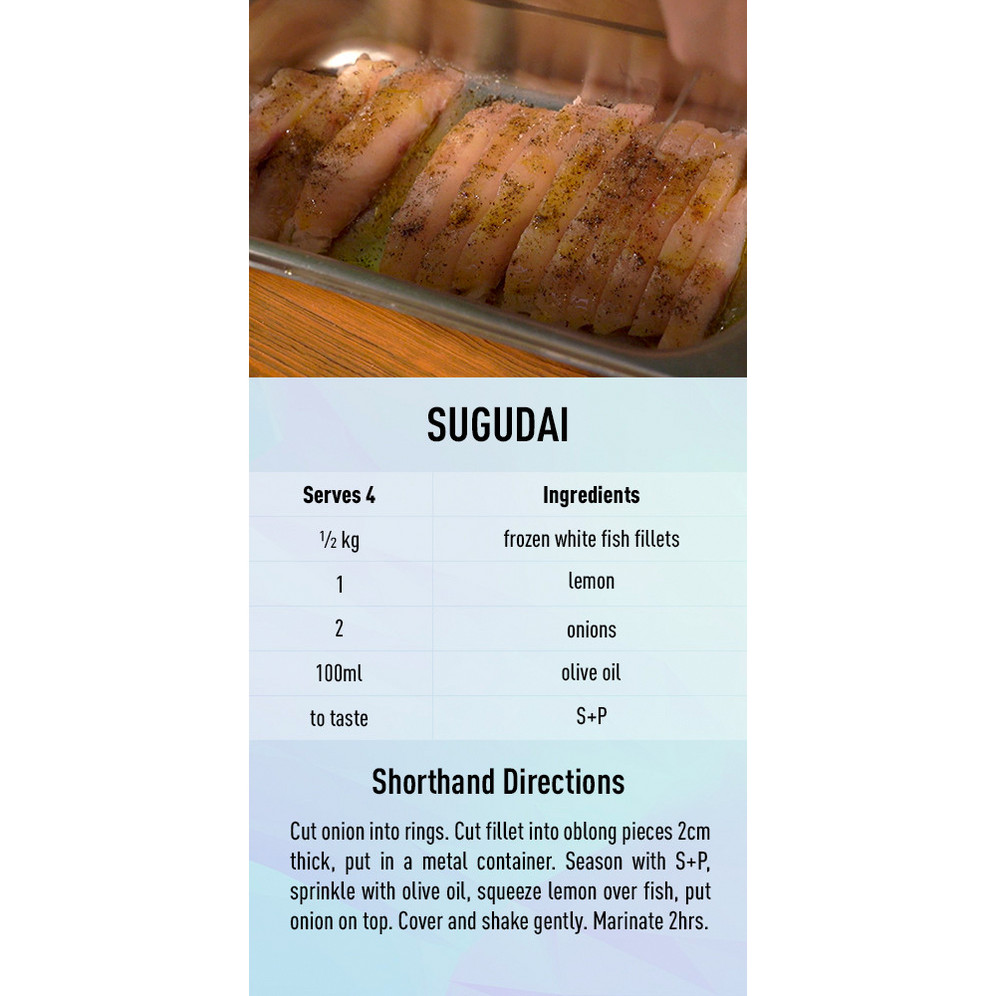 Meanwhile, Oscar gets caught in a blizzard while snowmobiling to a Nenets reindeer herders camp. On finally reaching his destination, he meets the herd owner and socialises with some of the beasts, which despite the frightening antlers turn out to be friendly. He even takes a sleigh ride, before checking out what the women are doing in their chums – the large tepee-like homes of these nomadic tundra dwellers. 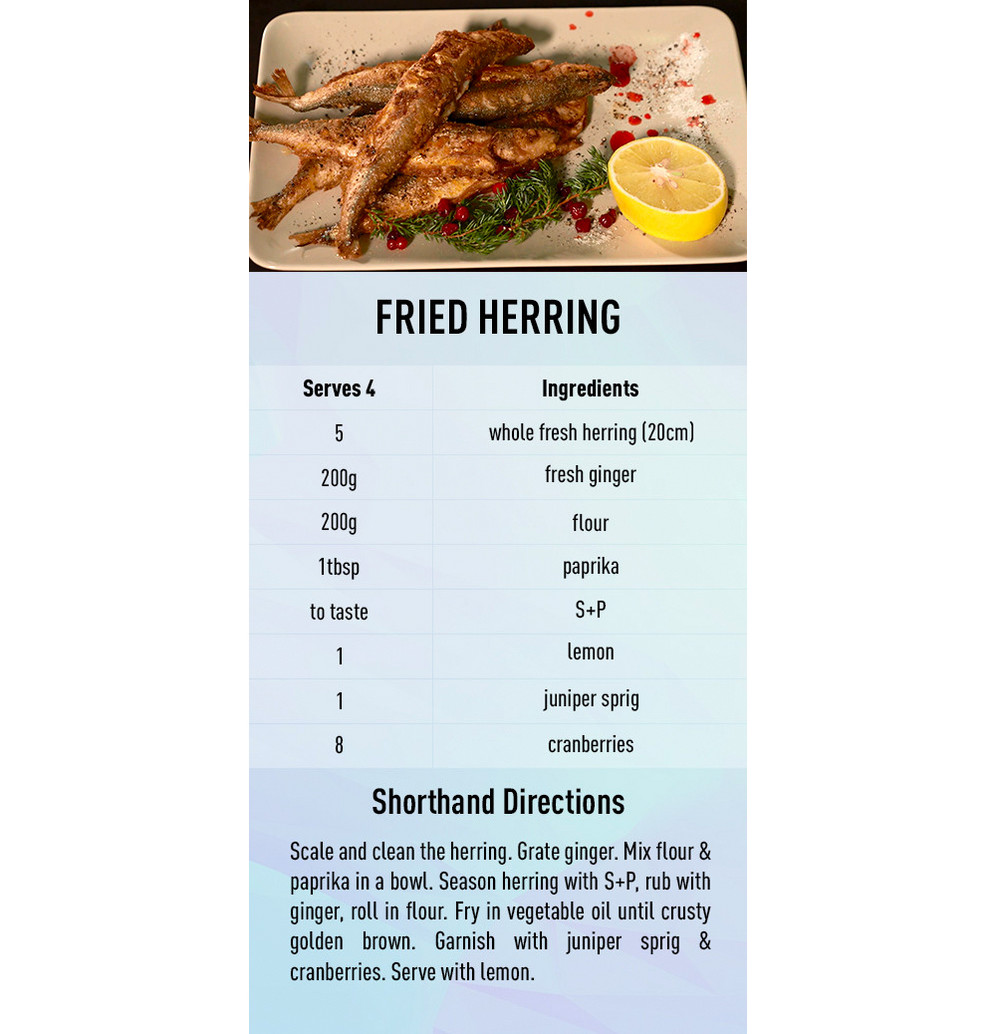 The herder’s wife shows Oscar how to make a straightforward dish common to these indigenous people – by merely shaving a thin slice of raw frozen fish and chewing on it. 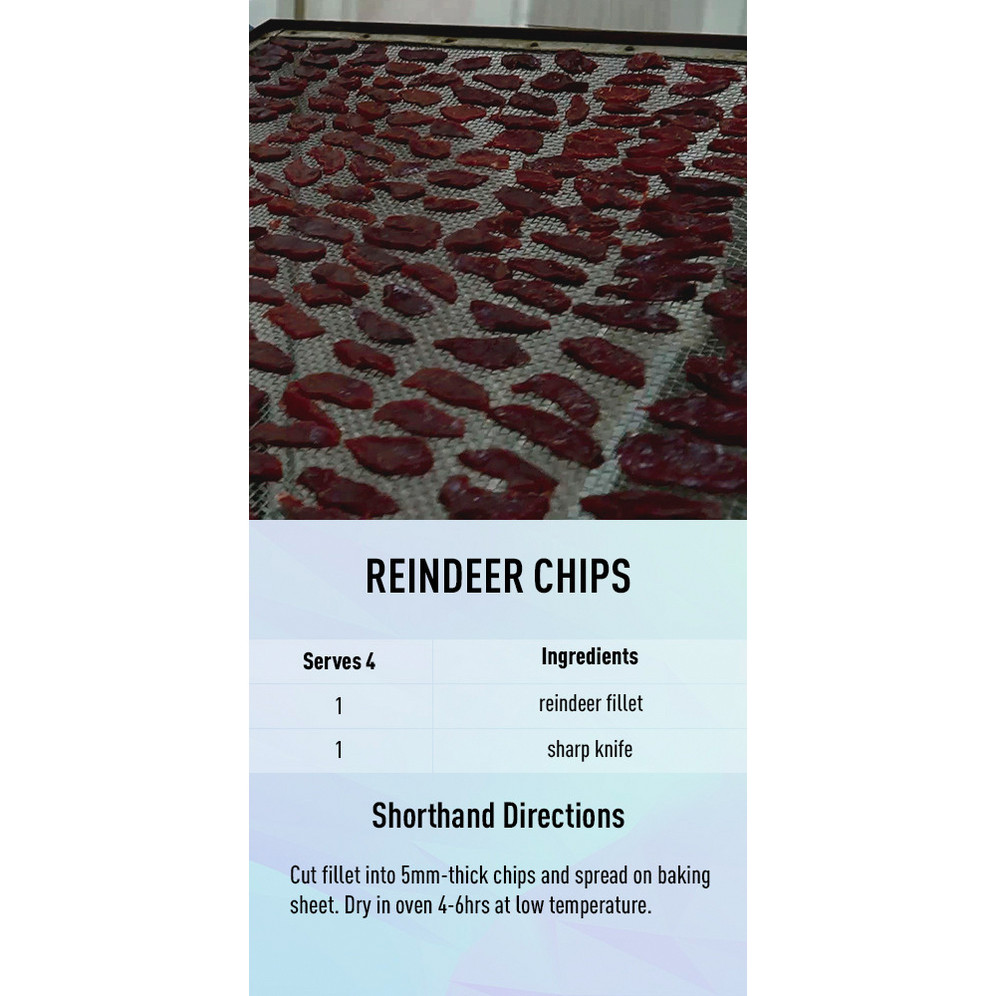 Meanwhile, back in Moscow, Glen is undergoing knife training with an instructor, but his first attempt to fillet a fish yields far from stellar results. 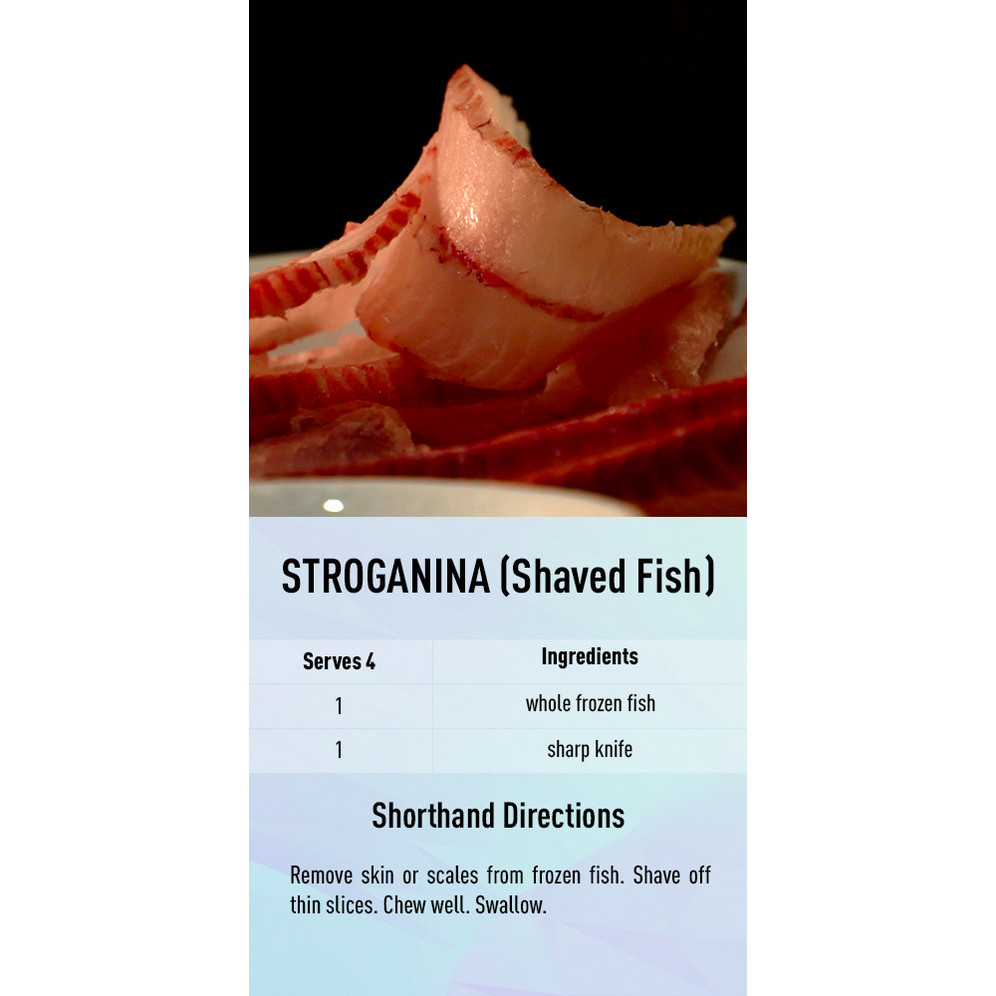 Before leaving Russia’s far north, Oscar dives into the world of tundra cuisine. He learns to make dried reindeer chips, before creating a marinated raw frozen fish dish and frying fish with ginger and paprika… with the help of an attractive assistant.