The multicultural cooking of Sochi - Taste of Russia Ep. 28

Oscar and Glen travel to Russia’s seaside resort town of Sochi. Glen is surprised to see palm trees and says the city looks a lot like his native Miami. Oscar explains, there are also pines and mountains nearby. Besides being geographically diverse, Sochi is multicultural, as many people from throughout the Caucasus have made it their home. 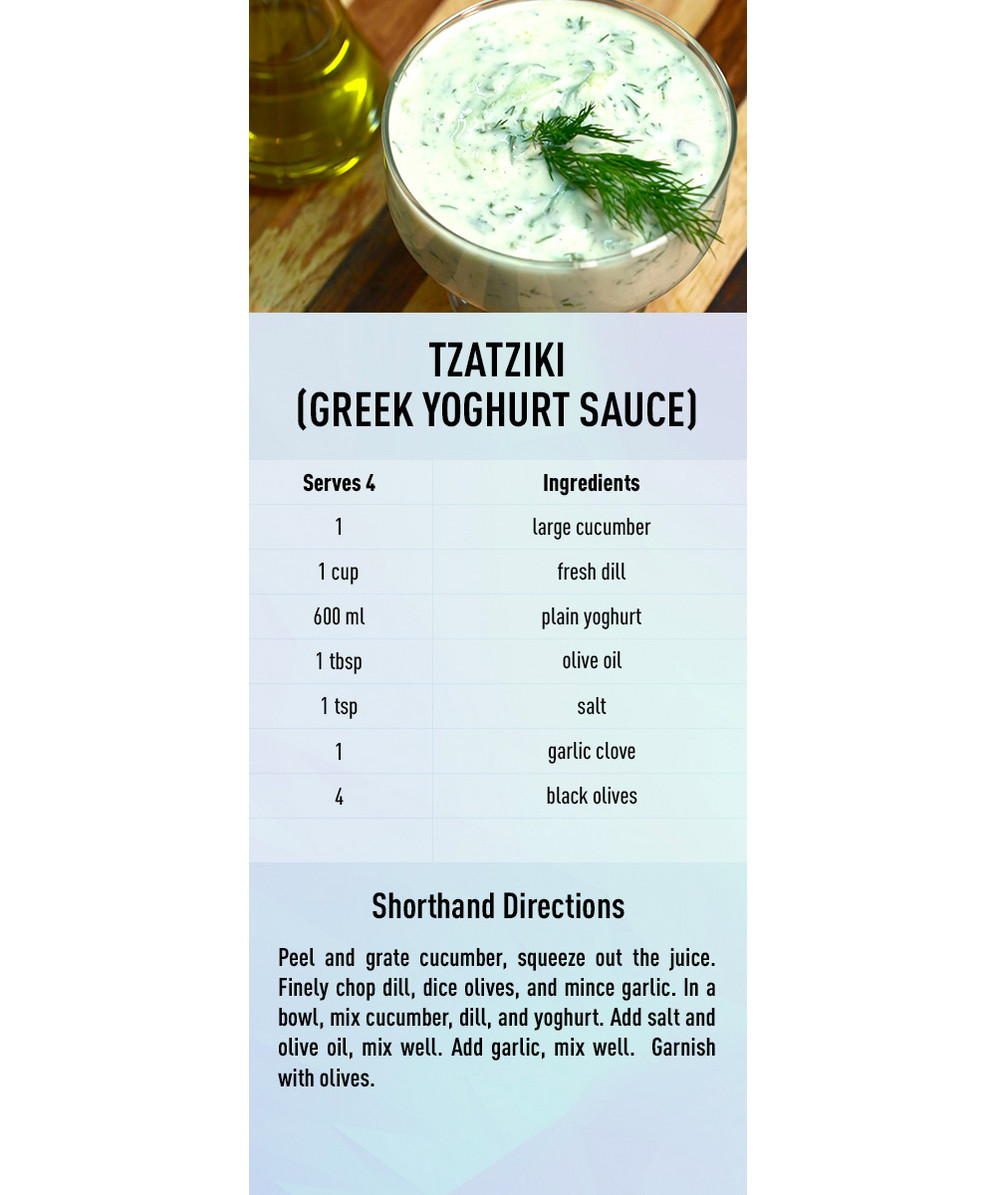 They start at an ethnic museum dedicated to Georgia, where they learn about ancient winemaking techniques and drink from a giant peace horn. Then, they make a special Georgian flatbread with a white bean filling called lubiani.

The ‘gastronauts’ move on to a centre that showcases the culture of Armenia. After making a refreshing fermented milk drink called ayran in an old-fashioned wooden ‘blender’, they learn to fry fish, Armenian style. Then, they see how meat was preserved in Armenian villages before fridges and make some fantastic shish kebabs from smoked veal.

Afterwards, Oscar and Glen have a chance meeting with their Greek friend Yanets from Episode 12. Of course, there are a lot of Greeks in Sochi too, and after the obligatory dancing, the pair learn to make a fantastic Greek yoghurt sauce that goes perfectly with vegetables and potatoes, as well as meat and fish dishes.