Russian ‘Olivier’? Why Russia’s most popular salad has a French name - Taste of Russia Ep.1

American foodie Glen has a dream. He wants to open an authentic Russian restaurant in Miami, Florida, his home town. The problem is he knows nothing about Russian cuisine, so he asks his friend Oscar to help unlock its secrets. The popular Russian actor and food writer takes up the challenge and the pair sets off on a culinary journey across Russia.

First stop is the heart of the nation, Moscow. Here, Oscar and Glen explore the origins of Russia’s most popular salad, Olivier, and find out how it got its French name. 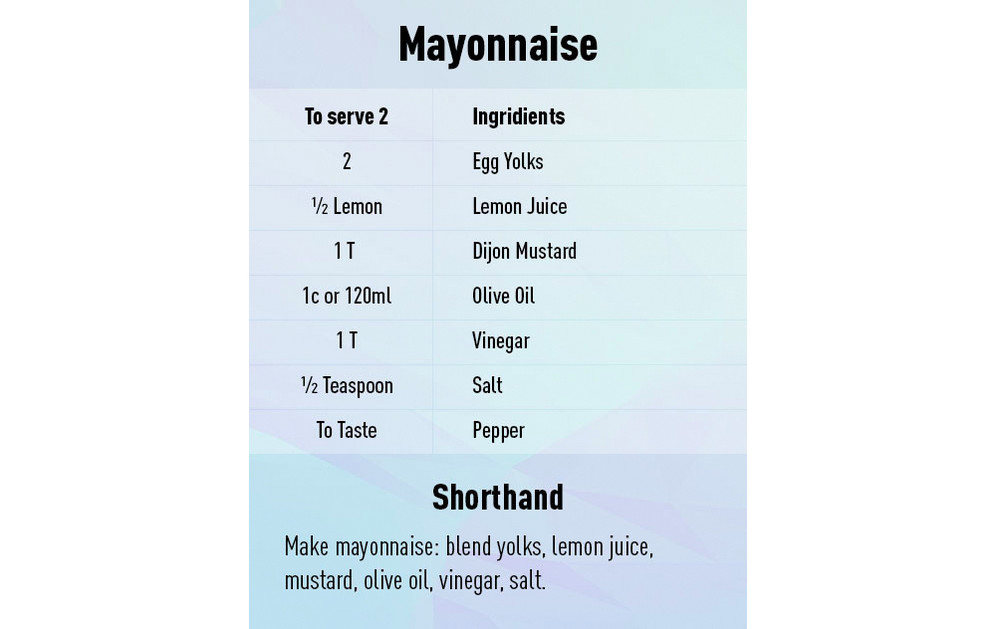 With the help of Farbrice Lecoin, one of the best French chefs in the Russian capital, the two friends unravel this paradox and hear the story behind the creation of mayonnaise – one of the dish’s key ingredients.

Fabrice makes Olivier according to its original recipe, while Oscar and Glen prepare the version popular in the Soviet era, which any Russian can make. 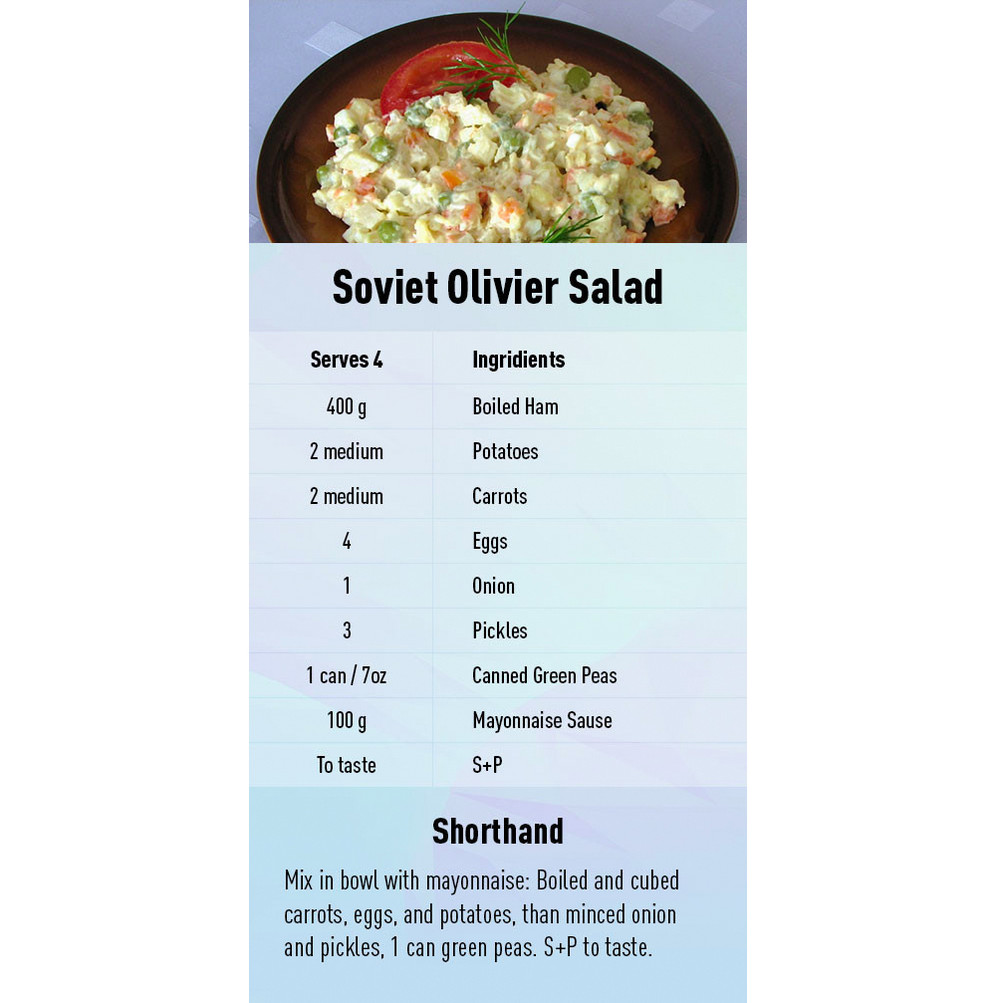 Then they compare the two to see how the popular dish has changed over time. 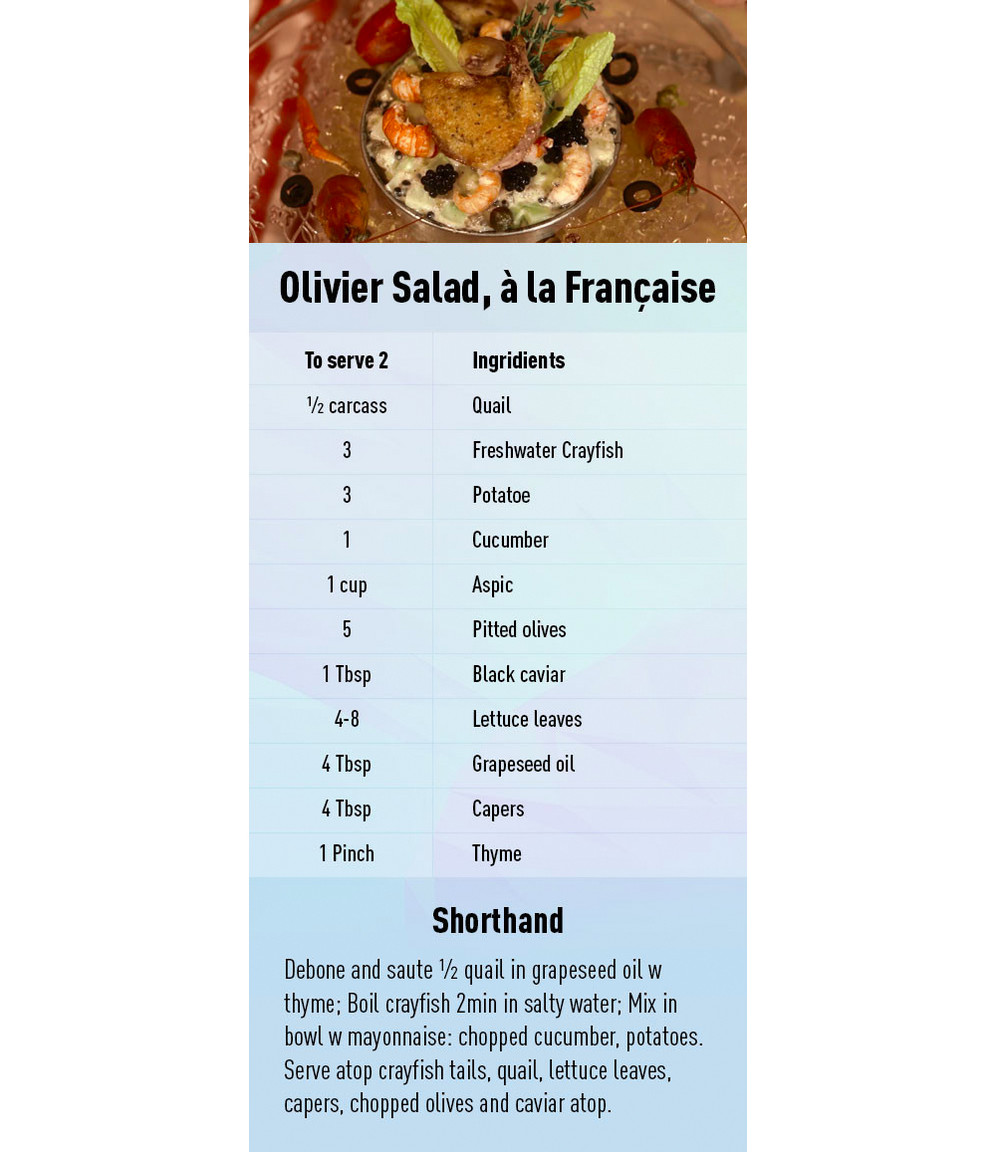 To find out which came out on top, join our culinary explorers in the very first episode of Taste of Russia.