From ex-cop to exile: Former police officer flees US after exposing crimes in his department
Fire, death & celebration: Mexico’s Tultepec residents take deadly risks for the art of fireworks

El Salvador: A crime to miscarry

El Salvador’s abortion laws are amongst the most restrictive in the world. Pregnancies can’t legally be terminated under any circumstances in this predominantly Catholic country, even if the life of the mother is in danger. Women found guilty of having an abortion face up to eight years in prison, and even up to 40 in extreme cases. Doctors caught carrying out abortions can be imprisoned for six to 12 years.

Due to the outright ban, even women suffering a miscarriage or stillbirth are sometimes wrongly charged with aggravated or attempted homicide. At least 25 women in the Central American country have been sent to prison for losing their babies due to pregnancy complications. 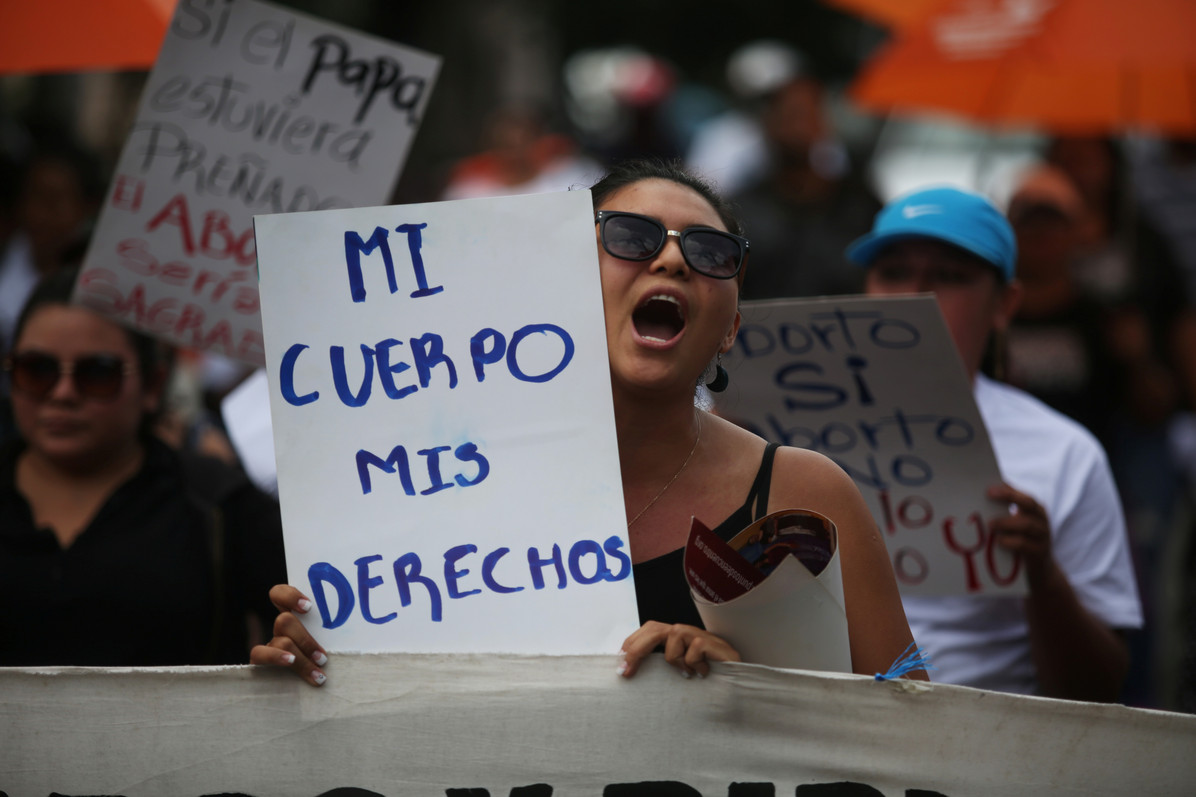 Woman holds a placard reading “My body, my rights” during a demonstration. San Salvador, September 2017. A 2013 newspaper survey found that 74 percent of El Salvadorans favoured legalising abortion when a mother’s life is endangered. © Jose Cabezas / Reuters.

Nevertheless, El Salvadoran women and girls still seek clandestine abortions, which are often carried out under poor medical conditions. More than a quarter of the 19,290 illegal abortions recorded in El Salvador between 2005 and 2008 were performed on minors.

REALTED: Unplanned pregnancies and the tough choice they pose for women

Some women attempt to end unwanted pregnancies themselves by “ingesting rat poison or other pesticides,” or “thrusting knitting needles, pieces of wood and other sharp objects into the cervix,” according to Amnesty International.Though human rights groups have long urged the El Salvadoran government to revise the country’s anti-abortion laws, the draconian measures continue to be zealously enforced. In April, the parliament refused to consider a bill that would decriminalize abortion in cases of rape, underage pregnancies, an unviable foetus, or when a mother’s health is at risk.

Malta is the last country in the EU with an absolute abortion ban. Maltese women can be punished with up to three years in prison for terminating a pregnancy, while those assisting them face four years imprisonment and loss of their medical license.

Despite passing legislation granting LGBT rights, the authorities appear uninterested in legalising abortions. The government “neither has the political mandate to open a debate on access to abortion, nor the support of the public opinion on this matter,” Prime Minister Joseph Muscat said after the Council of Europe called on Malta to hold a public debate on the issue.

Indeed, the residents of this small island country generally see abortion as too delicate a subject to discuss. The latest survey conducted by the newspaper Malta Today showed that 83 percent of those polled opposed abortion on demand, while 45 percent favoured abortion if there was a risk to the mother’s health.

Religion plays a formidable role in forming public opinion in this staunchly Catholic country. Malta’s archbishop, Charles Scicluna, says the church “believes that unborn children, too, deserve to be treated with dignity, a belief that is also shared by the vast majority of Maltese society.” 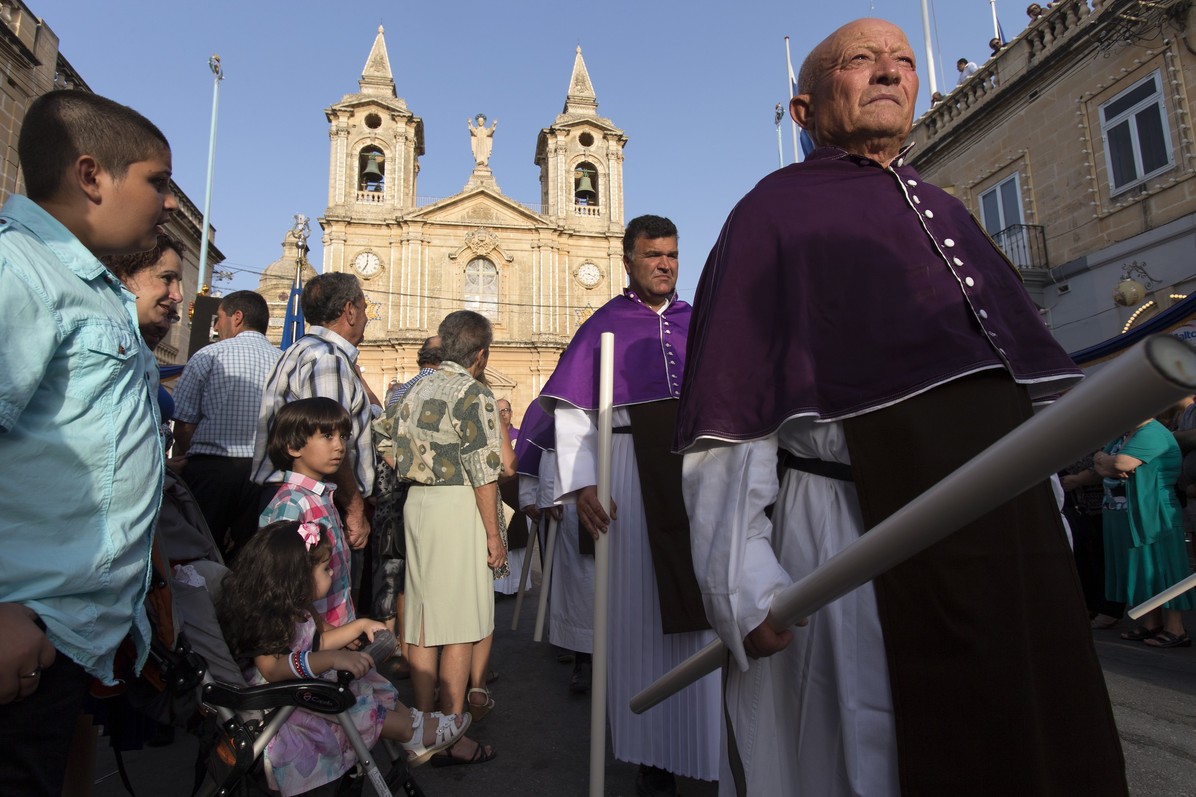 Poland is another European country where women don’t have free access to abortions. The procedure is only allowed if there is a grave threat to the health of the mother or the foetus, or if the pregnancy originated from rape or incest.

Polish women with unwanted pregnancies often travel abroad to Slovakia, Germany, the Netherlands, or Britain. Foreign clinics charge significantly less for an abortion than the €900 it would cost to have the procedure done illegally at home. For example, terminating a pregnancy costs €500-550 in Germany and €370-390 in Slovakia. Not everyone can afford abortion tourism, however. 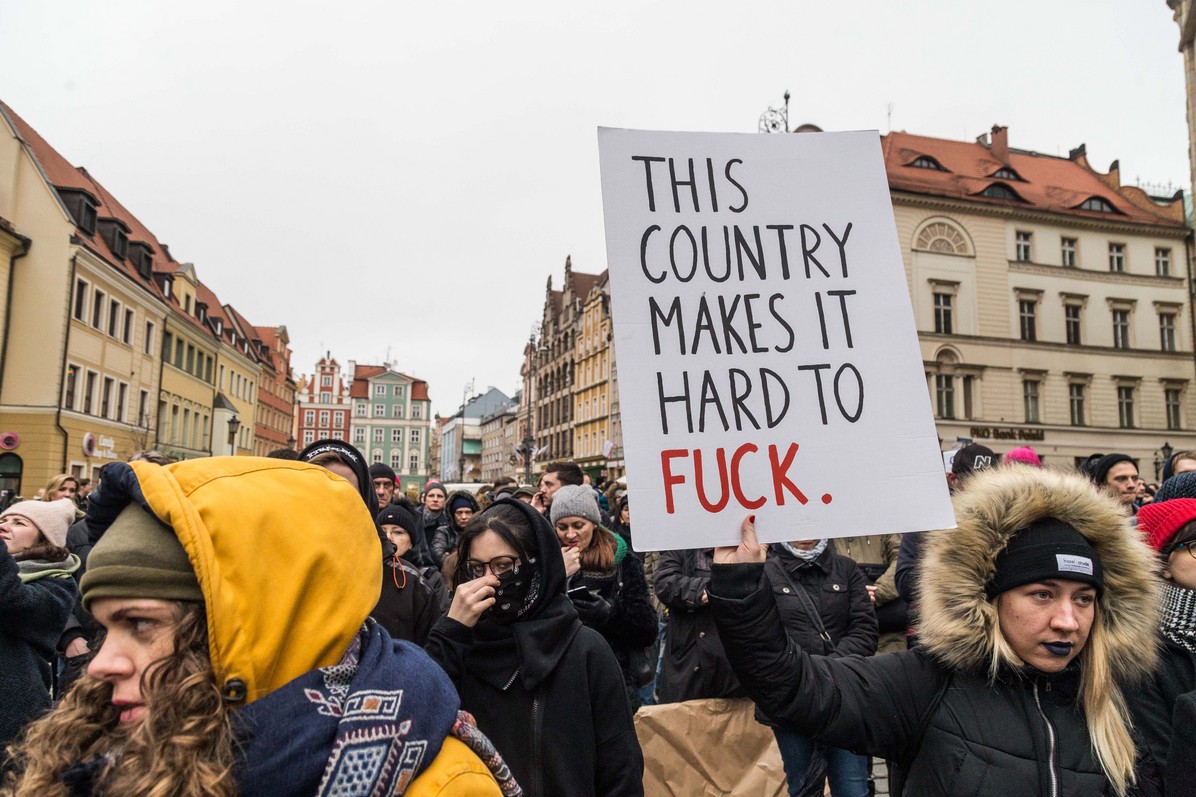 Thousands of mostly female protesters took to the streets in March 2018 to oppose the Polish government’s renewed push to impose a near-total ban on abortion. © Krzysztof Kaniewski / Global Look Press

Backed by the Catholic Church and the ruling Law and Justice (PiS) party, Polish legislators put forth a bill in 2016 that would have sent women having abortions and those assisting them to prison.

The proposal sparked demonstrations nationwide, with thousands of people coming out to protest. While the massive backlash held back the ban, conservatives in Poland’s government have introduced a new bill that would prohibit abortions in the case of foetal abnormalities. The drafters say 95 percent of all legal abortions performed in Poland in 2016 were related to the health of the foetus.