Homophobic, pro-torture & a fan of dictators: Jair Bolsonaro, Brazil’s divisive new president
How to watch RTD in the RT app

The death of Saudi dissident journalist Jamal Khashoggi has sent shockwaves around the world. On a visit to the Saudi Arabian consulate in Istanbul in early October, the journalist was tortured and killed. His body was subsequently disposed of.

Khashoggi was born in the Muslim holy city of Medina to a well-known Saudi family. His grandfather was Muhammad Khashoggi, personal physician to King Abdulaziz al Saud, founder and first ruler of the modern kingdom. His uncle was Adnan Khashoggi, a flamboyant arms dealer and one of the world’s richest men in the 1980s. He had been involved in the Iran-Contra affair. 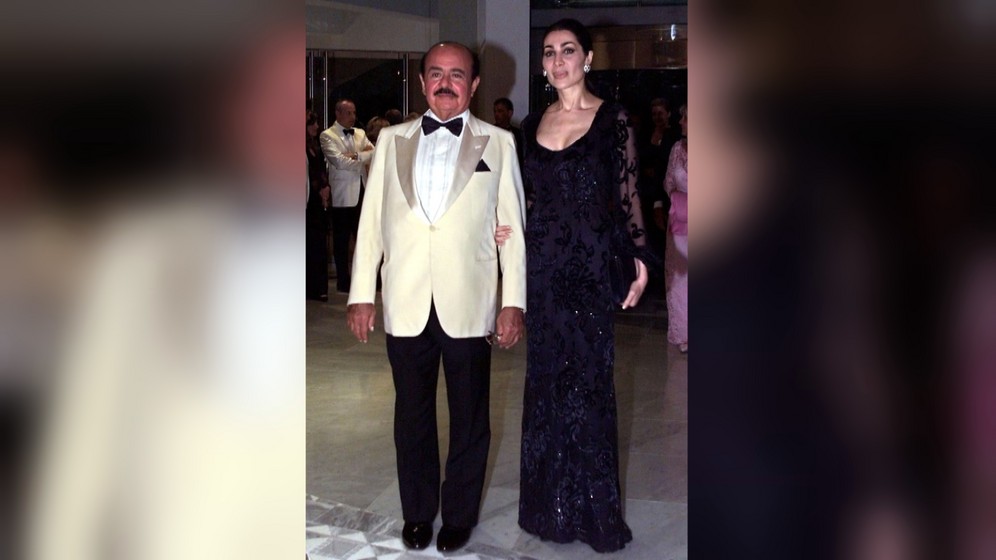 Jamal Khashoggi studied business administration at Indiana State University in the US. He then returned to Saudi Arabia to start his journalistic career as a reporter for an English-language newspaper, the Saudi Gazette. In his youth, Khashoggi had been “a passionate member” of the Muslim Brotherhood, according to the Washington Post.

“We were hoping to establish an Islamic state anywhere. We believed that the first one would lead to another, and that would have a domino effect which could reverse the history of mankind,” Lawrence Wright, a New Yorker journalist quoted Khashoggi as saying.

In the 1980s, Khashoggi covered the war in Afghanistan, sympathising with the mujahedin in their fight against the Soviet Army. He interviewed Osama bin Laden who at the time was leading the jihad in Afghanistan. The two became friendly, although Khashoggi eventually grew “wary” of bin Laden’s extremism.

“I collapsed crying a while ago, heartbroken for you, Abu Abdullah,” Khashoggi wrote on Twitter referring to the Al-Qaeda leader by his nickname after he was killed in Pakistan in 2011. “You were beautiful and brave in those beautiful days in Afghanistan, before you surrendered to hatred and passion.”

Khashoggi then served as the deputy editor of the Arab News newspaper from 1999 to 2003. During this time he met the former chief of Saudi Intelligence, Prince Turki Al-Faisal. In 2003, he became editor-in-chief of the Al Watan newspaper, which was owned by the Faisal family. However, he was fired two months into his new job after publishing stories critical of the Saudi religious establishment.

Khashoggi moved to Britain and later the United States with Prince Turki Al-Faisal, who had invited the journalist to join him as his media adviser. “Perhaps it seems odd to be fired by the government and then serve it abroad. Yet that is truly the Saudi paradox,” Khashoggi later wrote in his first article for the Washington Post.

He worked abroad until 2007 and returned to Saudi Arabia and to Al Watan. He lasted longer this time and served for three years before being sacked again following controversy over his criticism of Salafist extremism.

In 2011, Prince Alwaleed bin Talal announced a new satellite TV channel in Bahrain - Al-Arab. Khashoggi was appointed station manager. However, the station was shut down the day it started broadcasting in 2015 after airing an interview with Bahraini opposition figure, Khalil Marzook.

They took your bodily presence from my world. But your beautiful laugh will remain in my soul forever. My darling #jkhashoggi #JamalKhashoggi#JusticeForJamal pic.twitter.com/vJOfhL6dEq

“I’ve been thinking if it’s time I gave up and retire somewhere safe in the West just to be free and write freely . . . we will never have freedom in the Arab world without true democracy,” Khashoggi texted to his friend, Barnett Rubin.

The journalist was writing a column for the Al-Hayat daily, but this was cancelled allegedly due to government pressure. He was then silenced in Twitter where he had two million followers. Before the government launched a broad crackdown on dissent in 2017, Khashoggi went into self-imposed exile in the US, where he obtained permanent residency and began working as a contributor to the Washington Post. “I have left my home, my family and my job, and I am raising my voice,” he wrote.

Khashoggi was last seen on October 2, when he entered the Saudi consulate in Turkey to obtain divorce documents so he could marry his fiancée, Hatice Cengiz.

Learn more about how Jamal Khashoggi’s death will affect relations between Riyadh and its allies in Washington in the latest edition of ClipArt with Boris Malagurski.