For the last 270 years, ballet dancers have perfected their art at the Vaganova Academy of Russian Ballet in St. Petersburg. Professional ballet dancers are groomed here from early childhood. For these children, dancing is their lives. They train for several hours a day on top of their regular schoolwork. Fifty years ago, famous dancer and teacher Agrippina Vaganova created a system that students still use to this day. It helps them achieve total command of their bodies with perfect harmony. Classical ballet is still taught in single-sex classes because male and female roles differ greatly.

Most of the teachers here, like Professor Ludmilla Kovelyova, have been famous dancers themselves. She lived and studied in this old and beautiful academy building from the age of ten like her pupils. 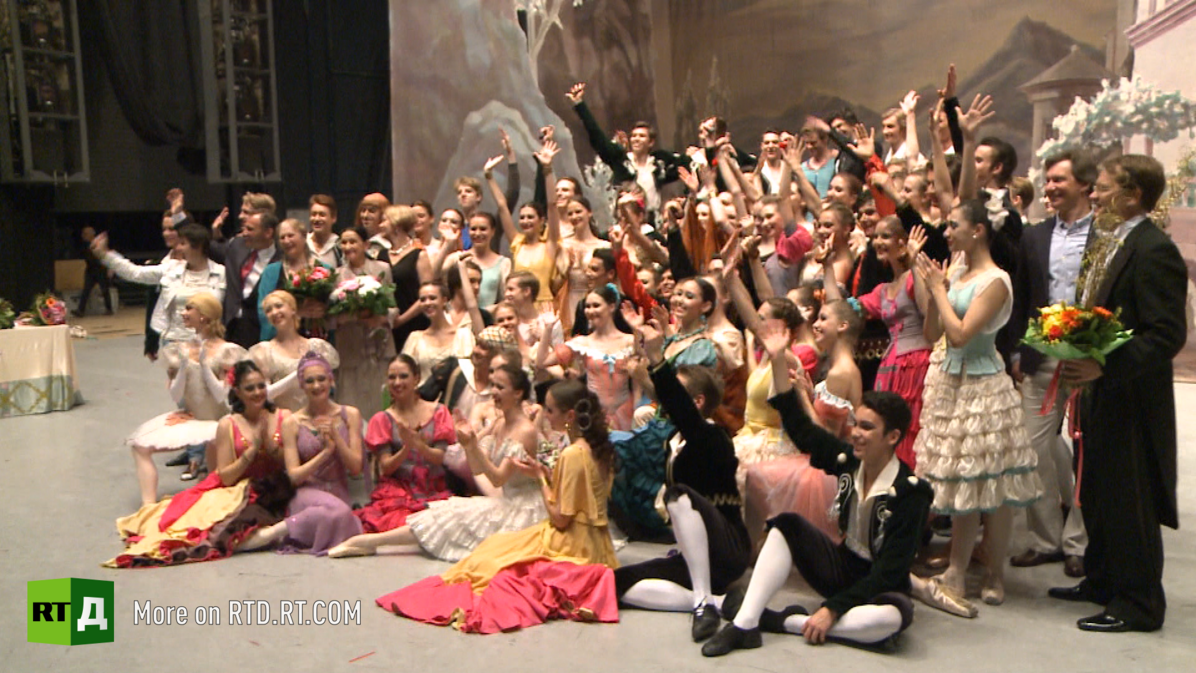 “Really, everything has changed, but ballet has remained the same. How strange that ballet, which seems to be such a naïve and even archaic art form, remains forever young. It seems that ballet should disappear, since technology, the world of sport, newspapers, and television have changed everything completely. But no. Ballet is just amazing” –  says Professor Ludmilla Kovalyova 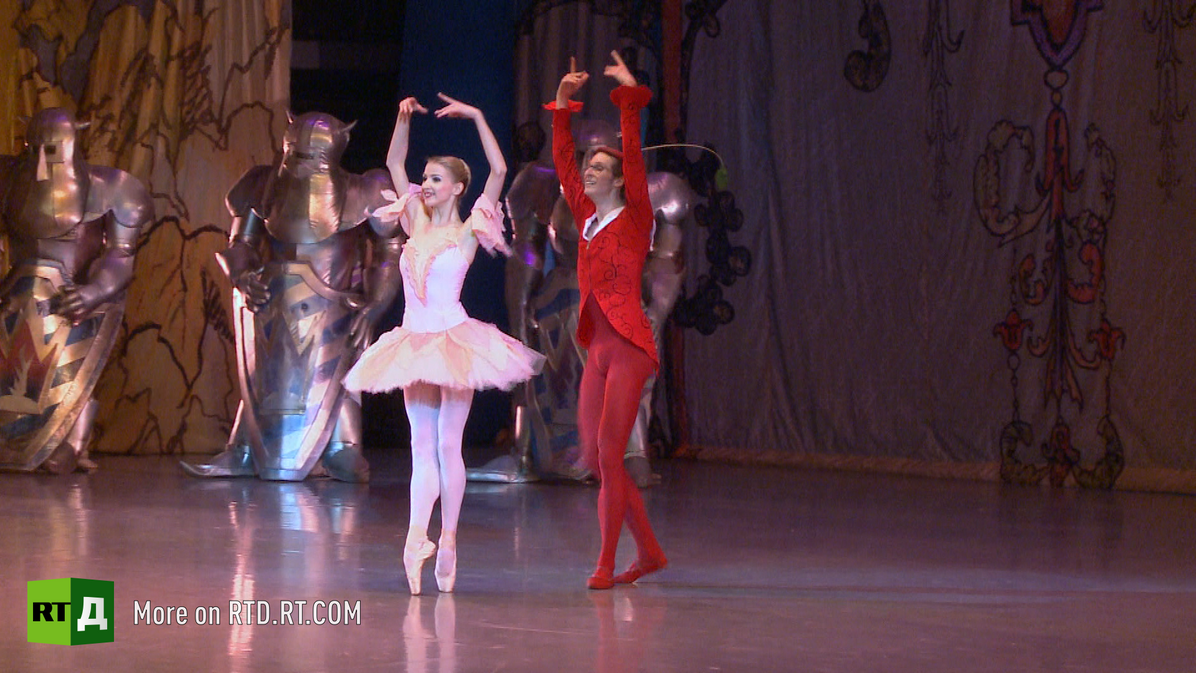 While ballet is central to the Academy, the teachers still prepare their students for the outside world. English classes are very important, but the grammar is a challenge for the younger pupils, as their dance classes use up a lot of their energy. “English is very important at the Academy because the students will do a lot of travelling when they begin performing. They’ll go to a lot of countries. So, of course, they need to be able to communicate and understand the language well”, says Helena Kalinina, English teacher 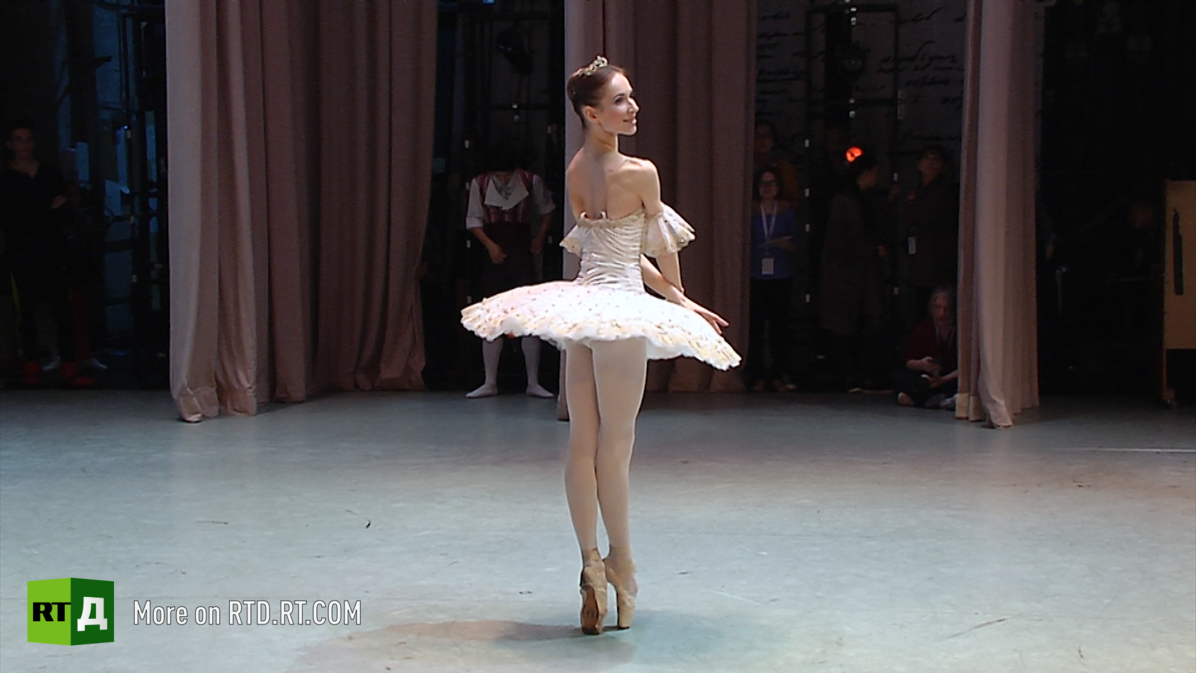 More than 30 foreign students from five different countries study at the academy. Allan Alberto, an American student from Miami, has been at the ballet academy for four months. At eighteen years old, he’s a latecomer and has just two years to become a full-fledged ballet dancer. Newcomers like Allan hardly speak a word of Russian. They are familiarised with daily life in St. Petersburg in small, very intense classes. Most importantly, they must learn all the key Russian terms used in the dance classes, words like ‘jump’, ‘turn’, and ‘count’. Pandora is from Paris, Tanomi from Tokyo, and Tiffany from North Carolina. They all came here because they think it’s the only place to be. 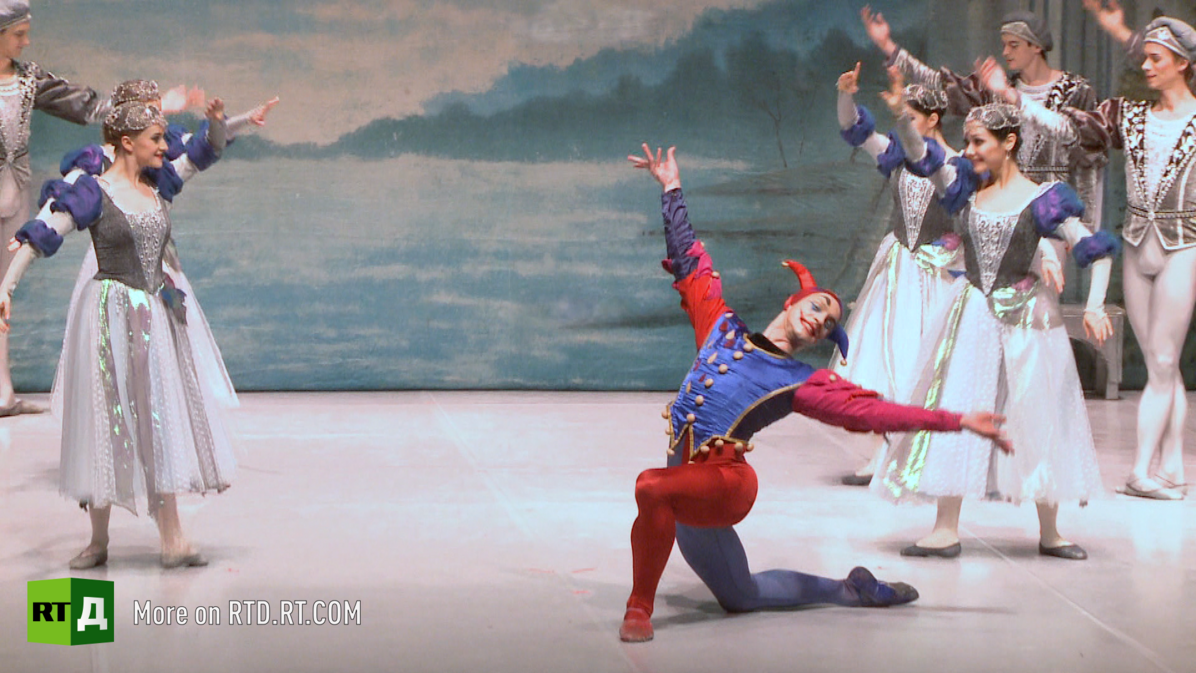 Most of the Academy’s students live at the school in dormitories. The dormitory staff that looks after the children is also part of the Vaganova system. Discipline is essential if the children are to have successful careers as ballet dancers, so the women who work in the dormitory as surrogate parents make sure it becomes second nature to them. 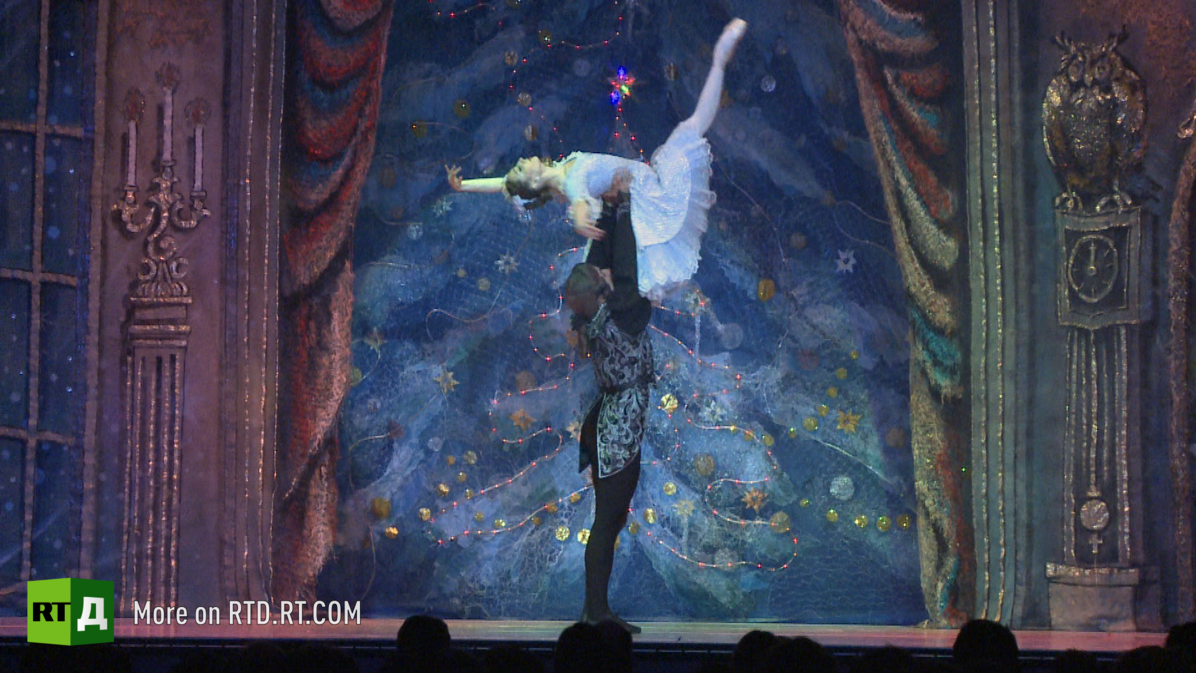 The dining hall is somewhere for everyone to chat over a bite to eat. With lessons from nine in the morning until seven at night, there’s little time to go outside the dance school and meet people. The teachers and students all eat together. 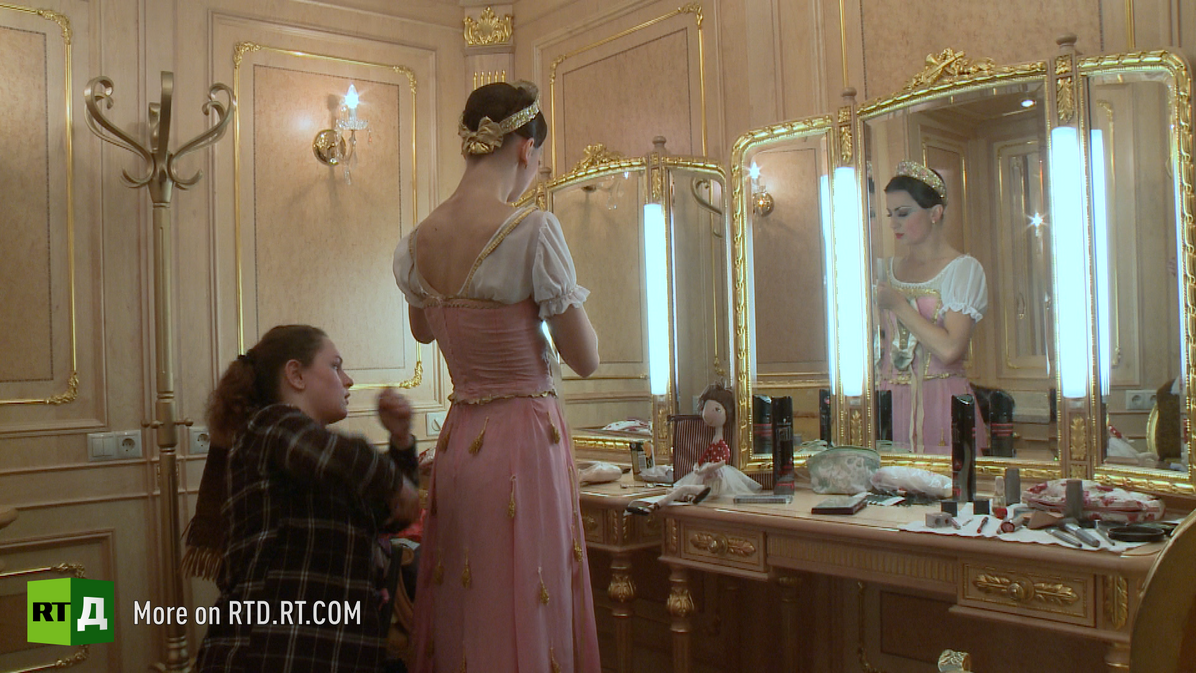 The portions are small, despite the fact that ballet dancers can really eat – they burn off the calories by doing so many exercises.  The self-service canteen is also rather cheap. 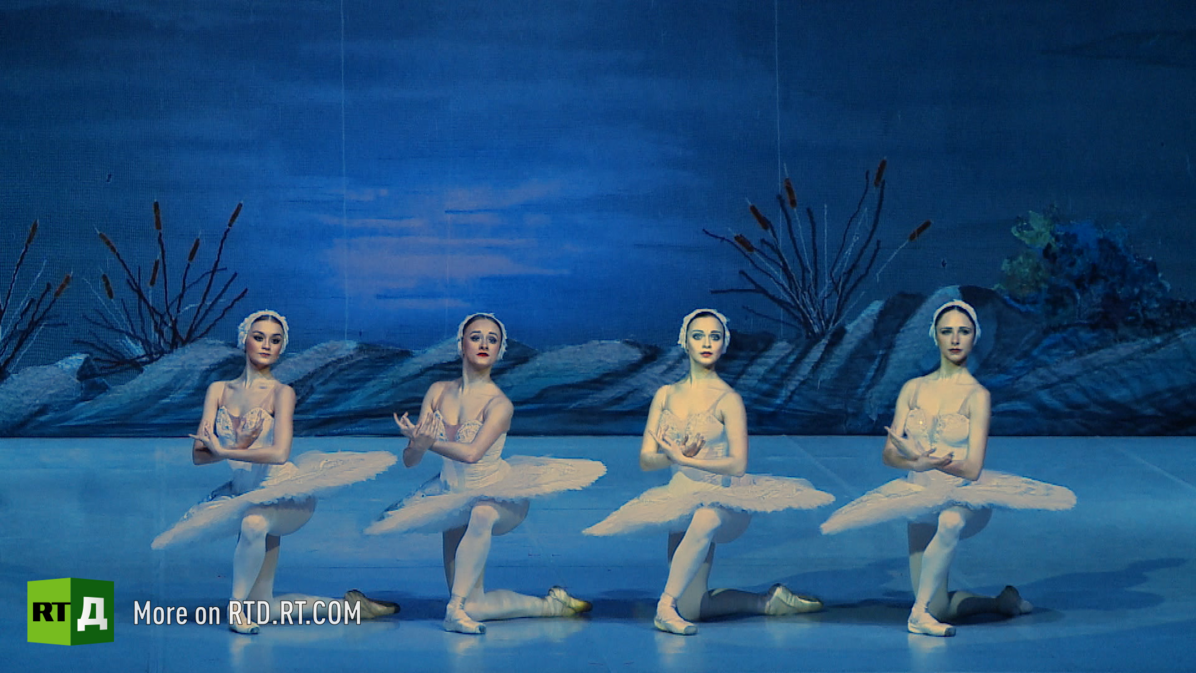 The Academy moved from its original home in the Winter Palace to Rossi Street 100 years after its founding. The street is considered one of the world’s most harmonious examples of street planning. It is perfectly symmetric and proportional in terms of width and length and the architecture that lines it is indicative of the predominant classical style in St. Petersburg. This prestigious address totally befits the famous ballet academy. 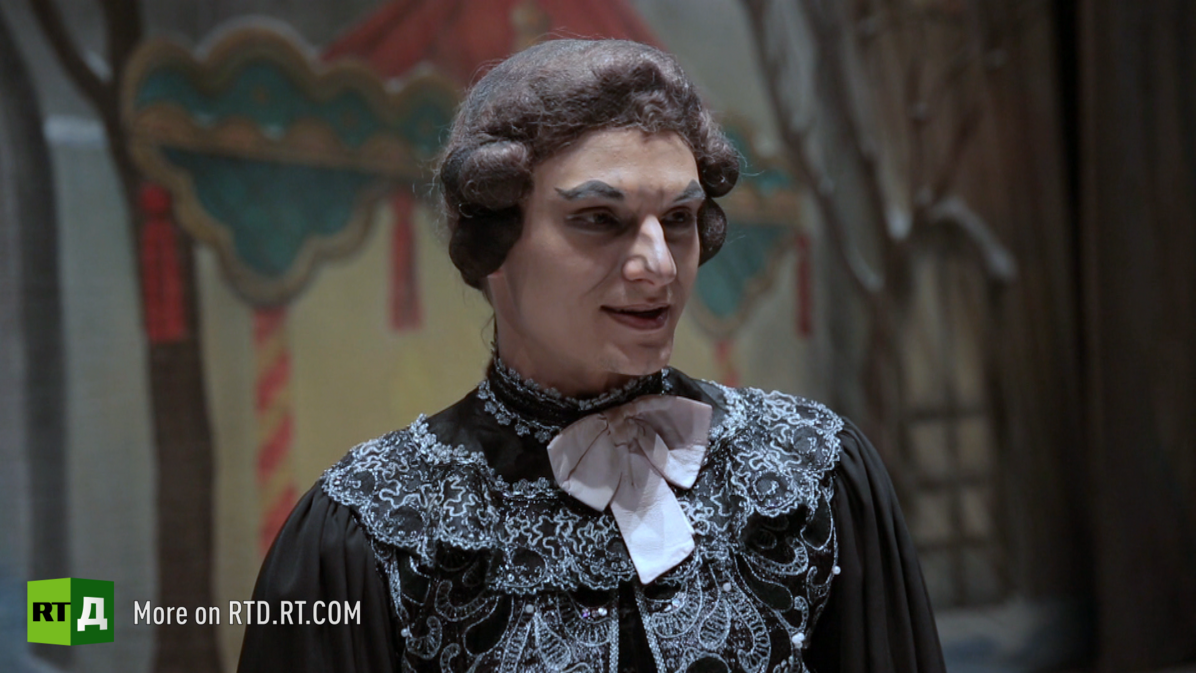 Every year hundreds of parents try to get their children through the Academy’s entrance exams, which are held during the spring and summer. Children normally go there from the age of ten and dedicate their lives to dance. It’s not an easy task for these youngsters, but they usually adapt to life here quite quickly. Thirteen-year-old Ernesto Latypov is one such student. He’s from the Republic of Kyrgyzstan, which was once a part of the Soviet Union. This central Asian country, bordering China, Kazakhstan, Tajikistan, and Uzbekistan, has no ballet academy of its own. Ernesto and his parents had to make the 2,500-mile journey to St Petersburg so that he could pursue his dream of becoming a dancer. Due to both his talent and physical fitness, he was accepted straight away. The teenager enjoys the training, which pushes the students to the limit, while building their strength and endurance. He’s got just one goal: to become a great dancer. 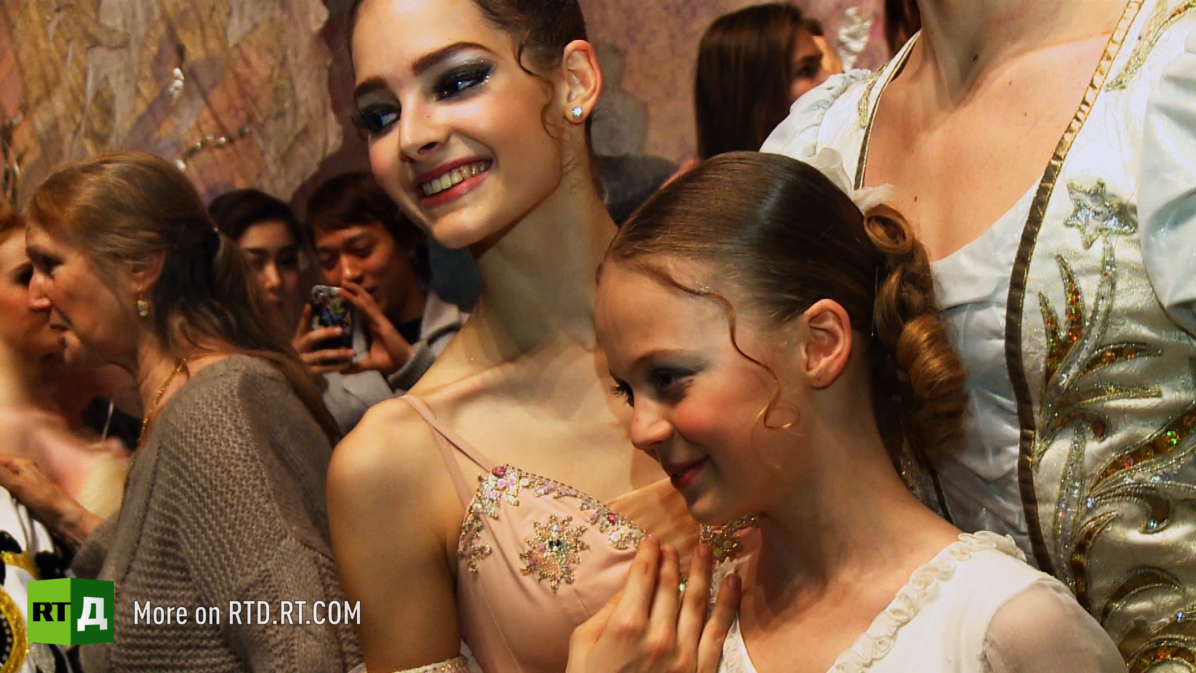 “Of course it’s difficult. But you have to make an effort, not only technically, but also in understanding. Well, that’s what our teachers tell us anyway. And then we have to rehearse as well. This is also difficult. At the moment, we are rehearsing The Nutcracker” – Ernest Latypov, student 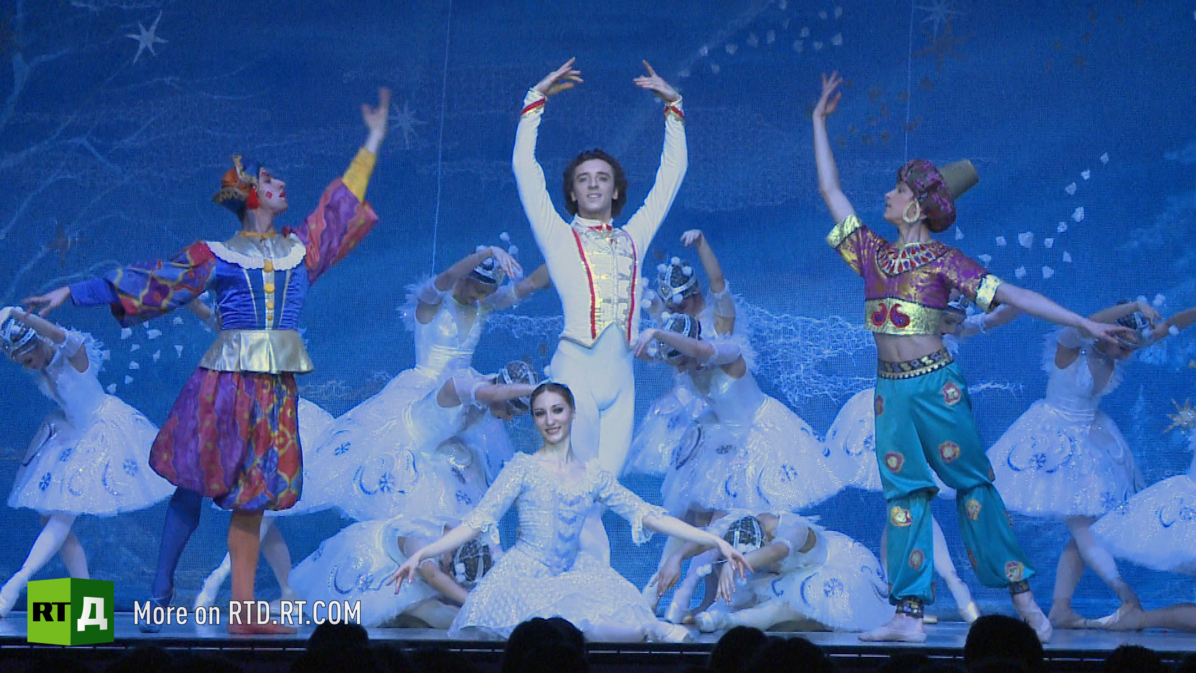 The Nutcracker is based on a famous fairy tale that is popular at Christmastime. It was adapted into a ballet for children of all ages by Vassily Vainonen in 1952. Performing it gives kids a chance to dance together on stage and learn from one another. Exposure to the complexities of the orchestra and a live audience also prepares them for future careers as professional ballet dancers. Only the most talented pupils are given solos. 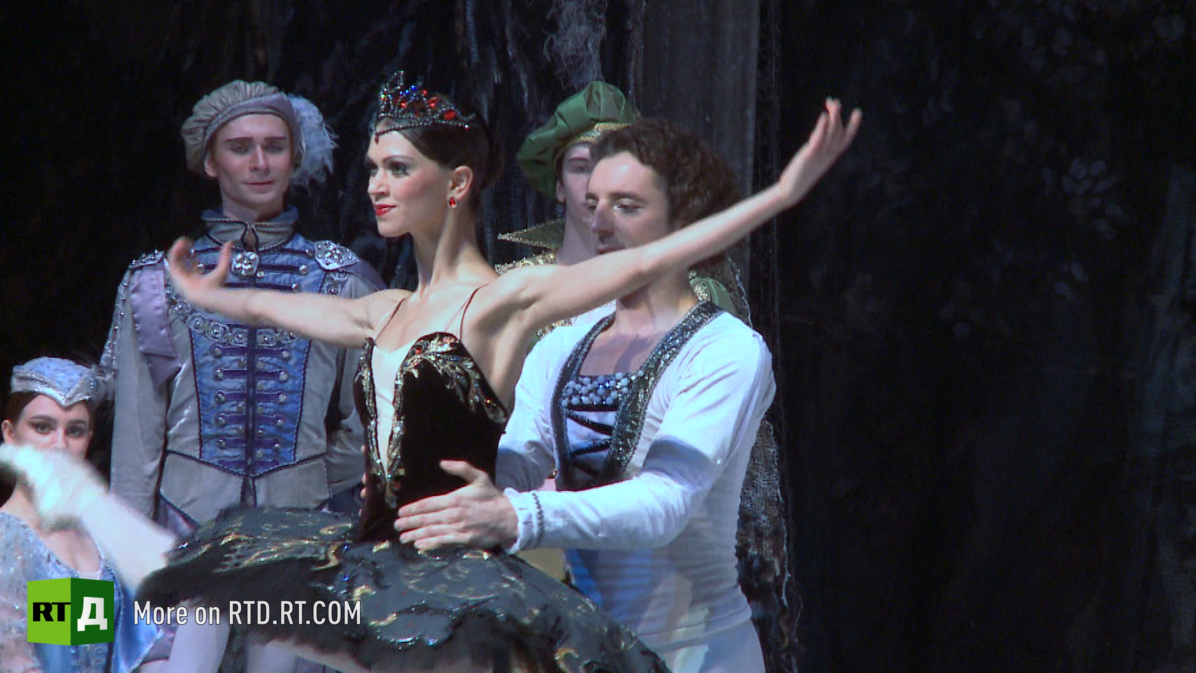 Allan and his fellow students are dancing the Pink Waltz in the third act of The Nutcracker. During this sequence,12 pairs of dancers build up to the final scene. These duets are taught at the Academy by Vadim Desnitzky, who was a professional dancer himself for 22 years. He’s been teaching at the school since 1970. “The ballet is always magical and whenever you’re watching, especially if you’re a ballet dancer yourself and you know the techniques, then you know what you are looking for. When you go to the Mariinsky and see the theatre, and also see the dancers, you see real dance. There’s always someone who’s better than you. And when you see the amazing dancers, it’s magical – you go into a trance. You just know it’s something special.” – Allan Alberto, student The studio where the Vaganova system is taught has a great history. It was founded by Frenchman Jean Baptiste Lange at the decree of Empress Anna in 1738. Many famous exponents of ballet were involved in developing it into the most prominent in the world. These included  Marius Petipa, a French and Russian dancer, pedagogue and choreographer considered to be one of the most influential figures in ballet history. 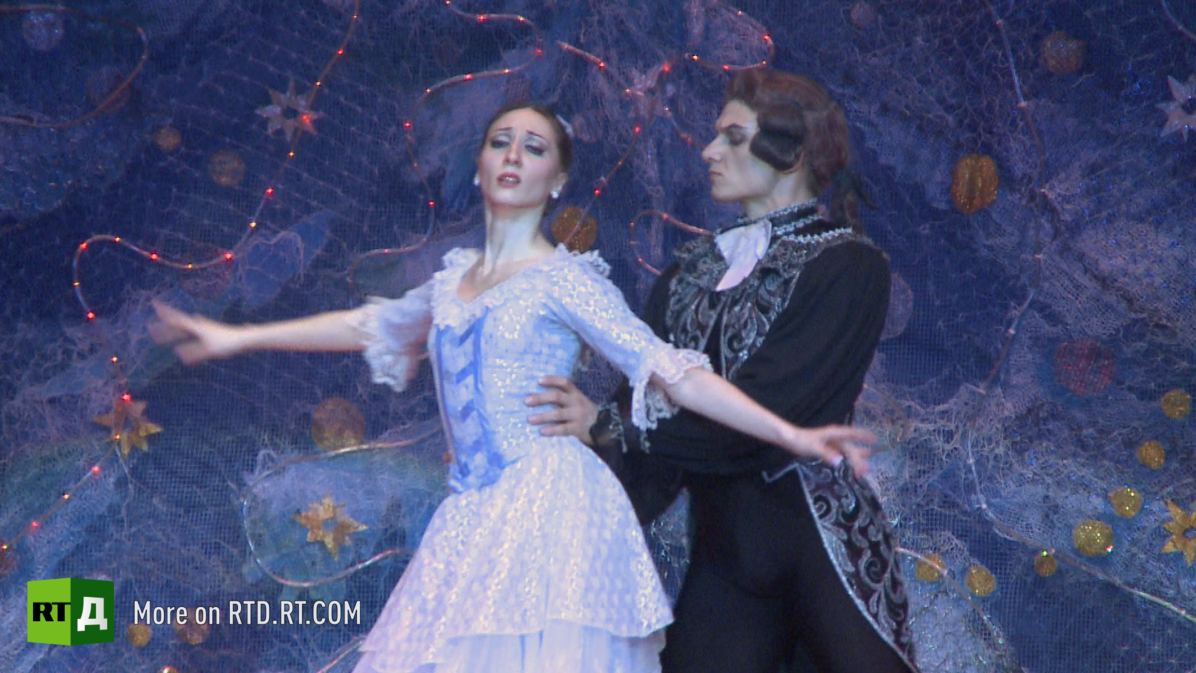 The students all know that some of the world’s greatest dancers trained there. Vaslav Nijinsky, the most famous dancer in Russian impresario Sergey Diagelyev’s Ballet Russes, studied at the academy when it was known as the Imperial Ballet School. The Vaganova Academy has survived years of political and social change in Russia. Two of Vaganova’s students, Rudolf Nureyev and Mikhail Baryshnikov, went on to achieve international stardom.