Fracking exposed: Profit for few, health consequences for many

The fracking industry claims every precaution is taken to ensure that no harm is done to the environment by the gas extraction process. However, many US citizens who live near newly-built sites are convinced that their water and air has been contaminated, and is now radioactive and poisonous.

Fish in the rivers are dying, garden trees are shrivelling, and the people themselves are complaining of inexplicable rashes and respiratory illness. They aim to prove that fracking is the cause. 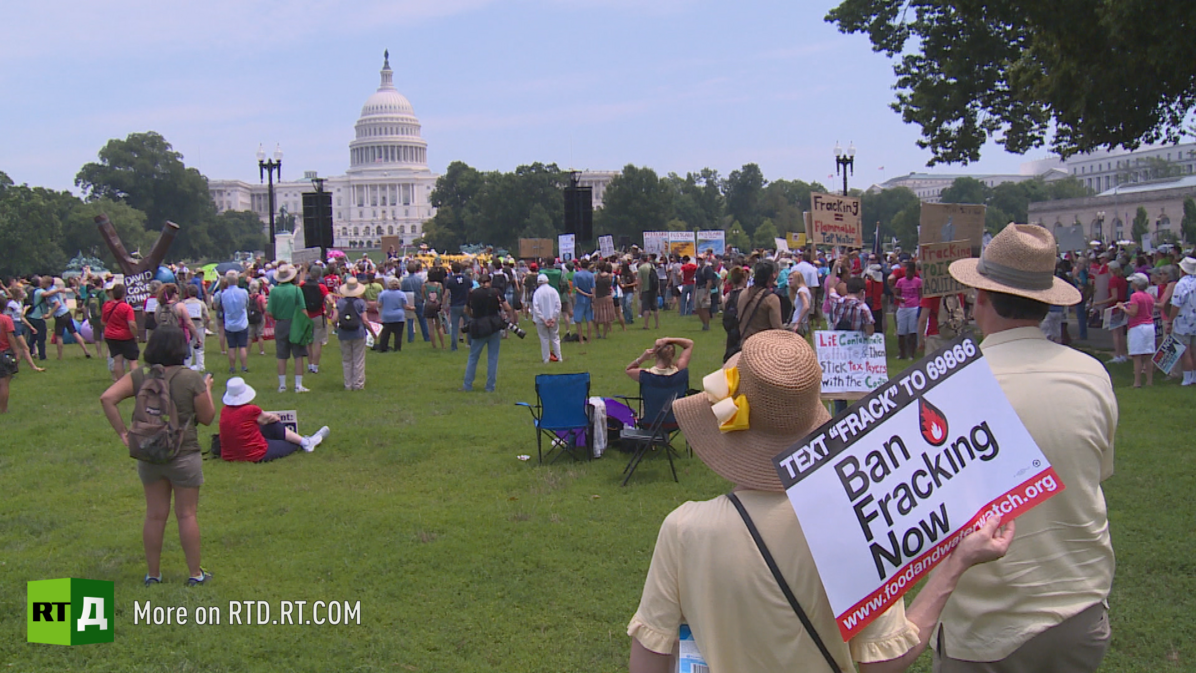 Hydraulic fracturing (or ‘fracking’) is a technique used to extract oil and gas from deep inside the earth. Producers shoot a special liquid underground at high pressure to create fissures and force gas up a pipe. The process allows otherwise inaccessible resources to be collected. Opponents of the practice point to the dangers of fracking, from various environmental issues to detrimental effects on human health.

Moreover, water is mixed with sand and chemicals, including toxic substances such as uranium, methanol, and formaldehyde, during the fracking process, and a leak can lead to groundwater contamination. 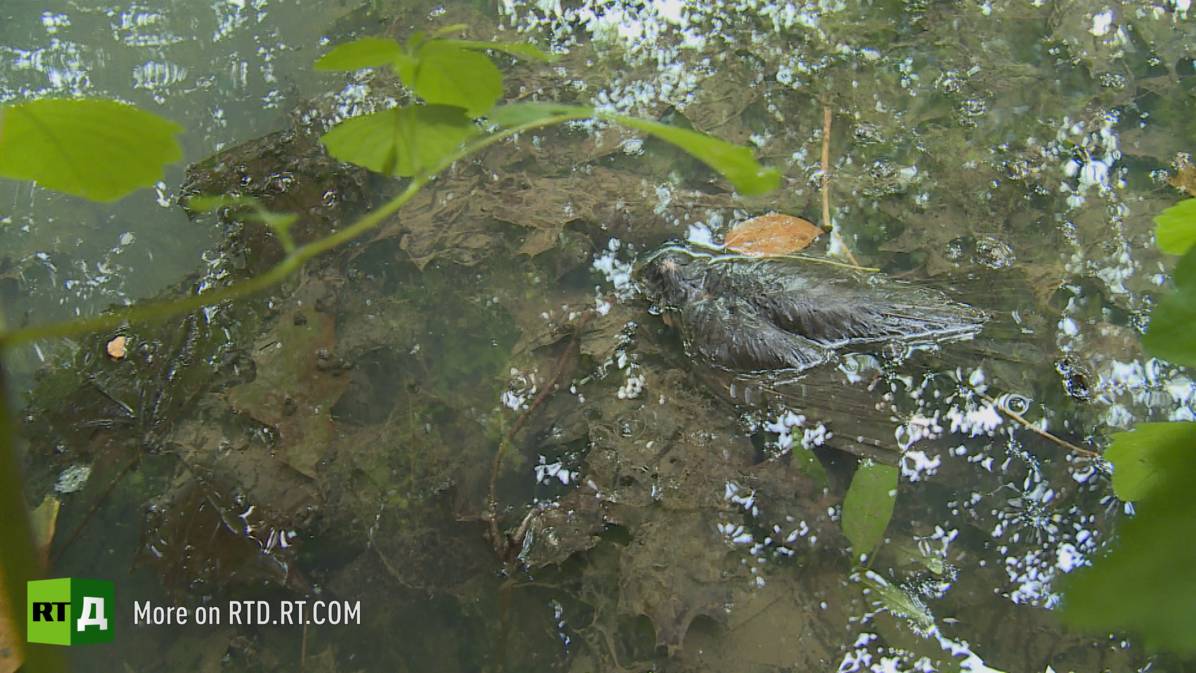 According to studies in Colorado, people living near drilling operations were more likely to contract all kinds of diseases, from skin and brain illnesses, to nervous system disorders. They have also reportedly been exposed to methane, which is a byproduct of natural gas drilling. 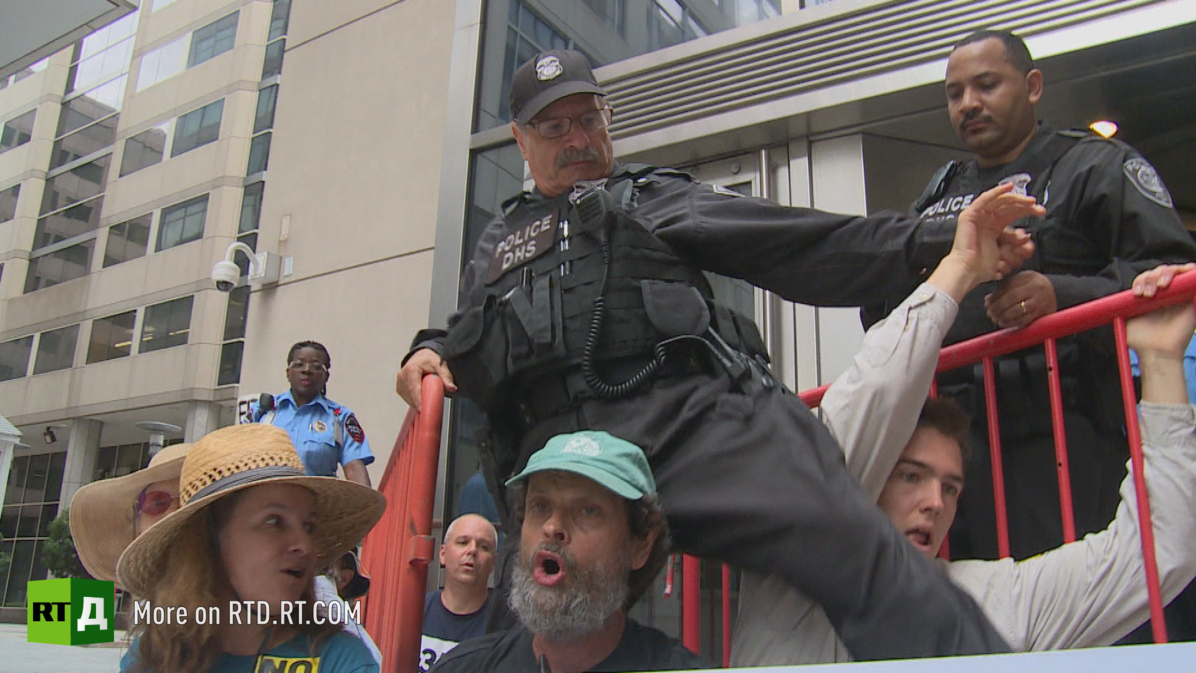 Another major danger is posed by fluid left in wastewater wells after the operation. High pressure underground can induce seismic activity, even in places where earthquakes used to be uncommon. Ohio, Arkansas and some areas in the UK have reported an increased number of tremors. 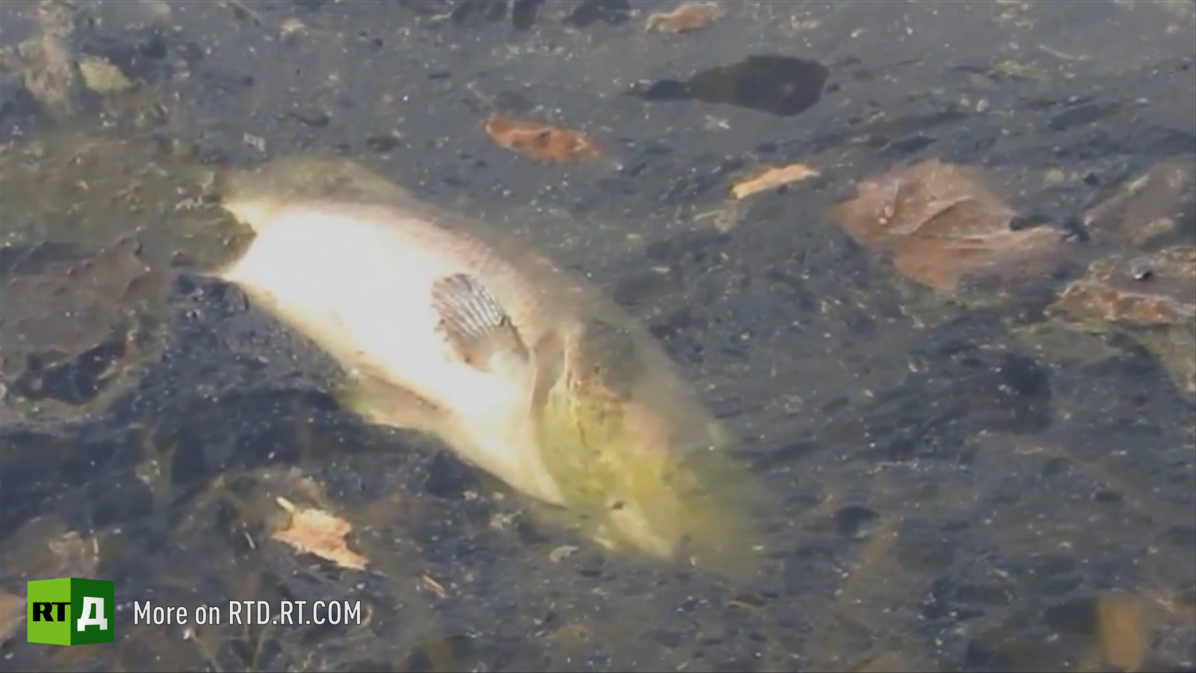 Despite the potential harm, fracking is still being conducted in 21 US states, including: Pennsylvania, West Virginia, California, Utah, Michigan, Alabama, Nebraska, and Alaska. 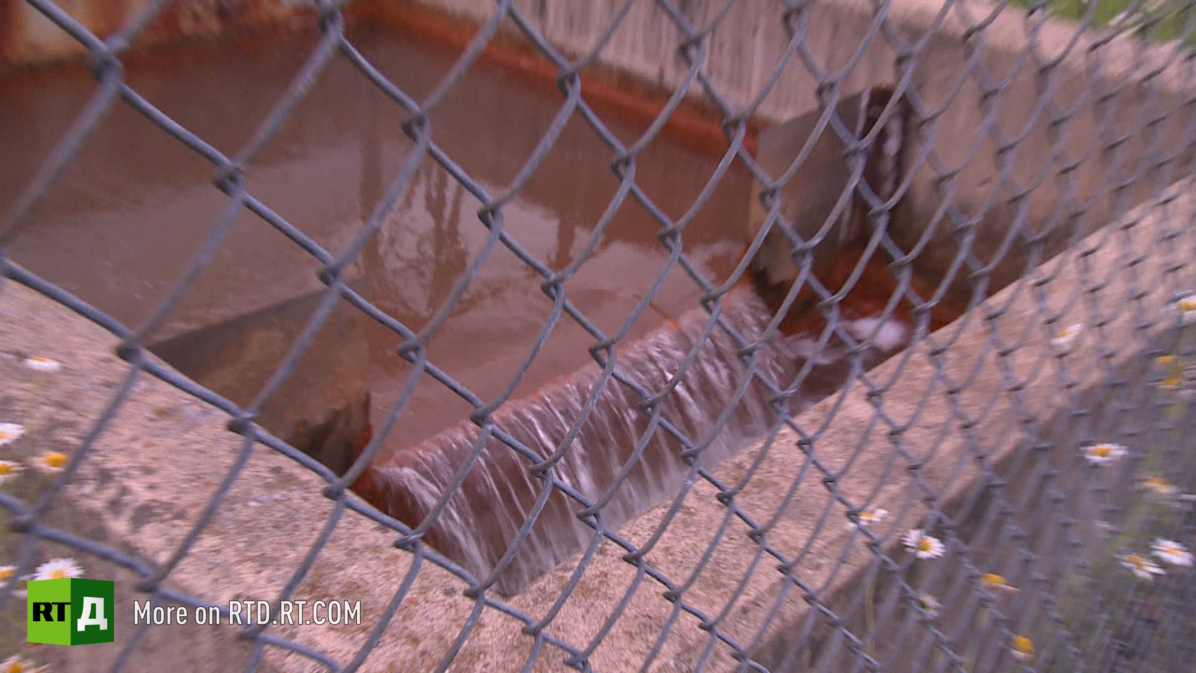 The EU is now adopting measure to limit the use of this technology. In France, there is an outright ban on fracking. 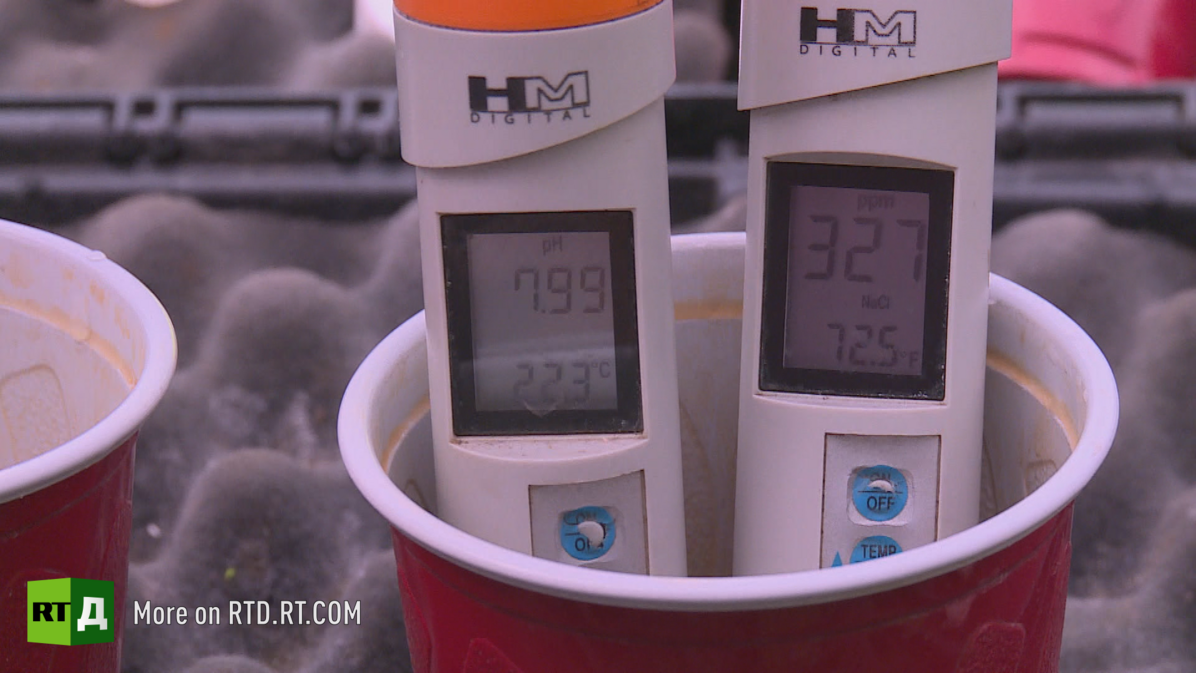 Meanwhile, some US states have ramped up regulation on the industry. Vermont and New York became the first to ban fracking completely. 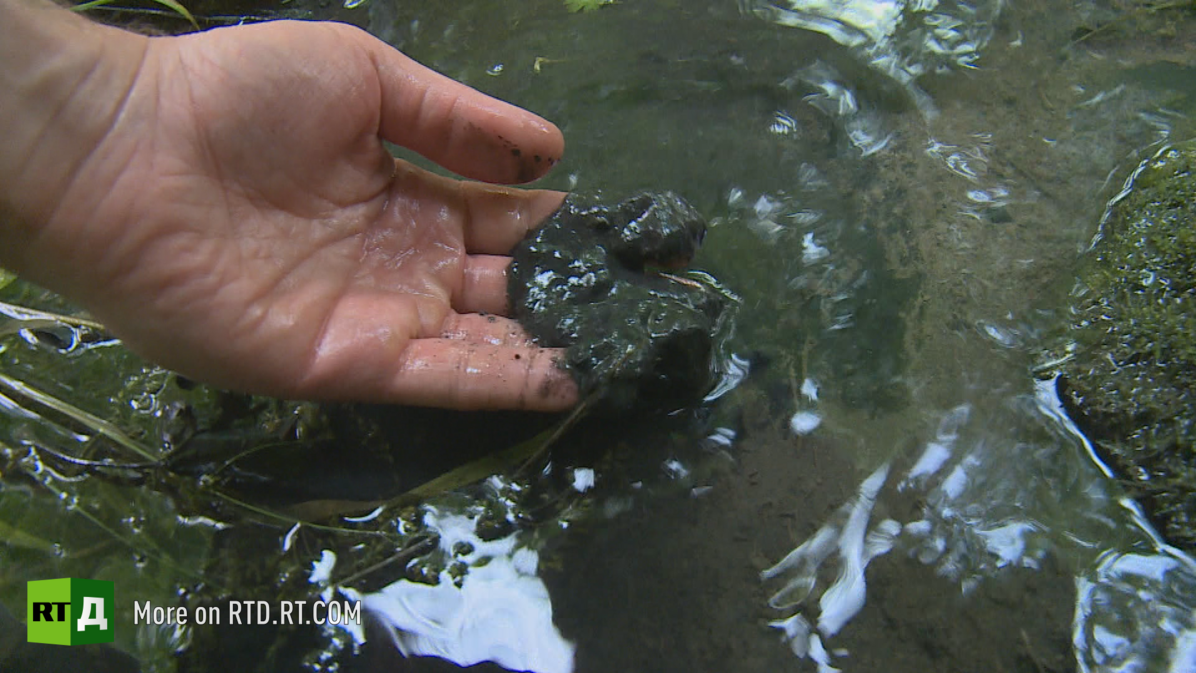 For a more in depth look at the perils of fracking for both people and the environment, watch FRACK US  at RTD.