From Syria to Ukraine, RT Doc crews risk their lives to get exclusive stories from all kinds of war conflicts. Here're the best 5 of them: 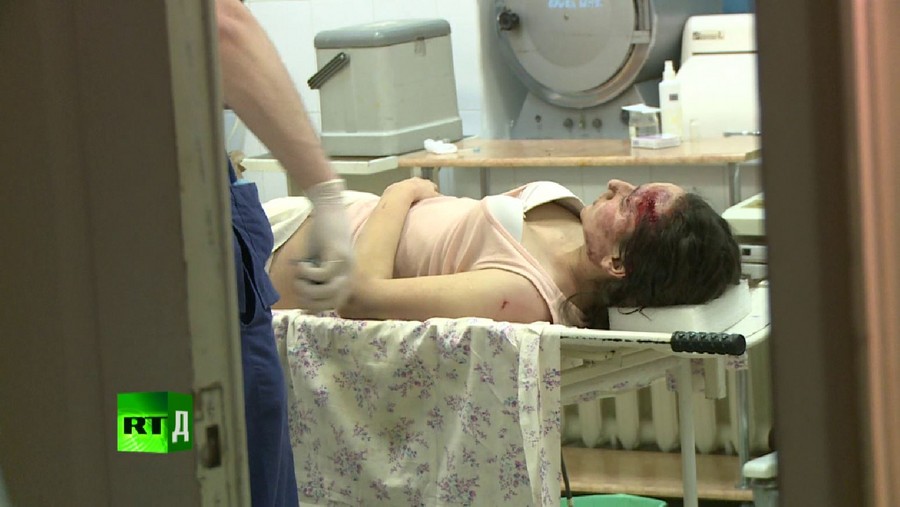 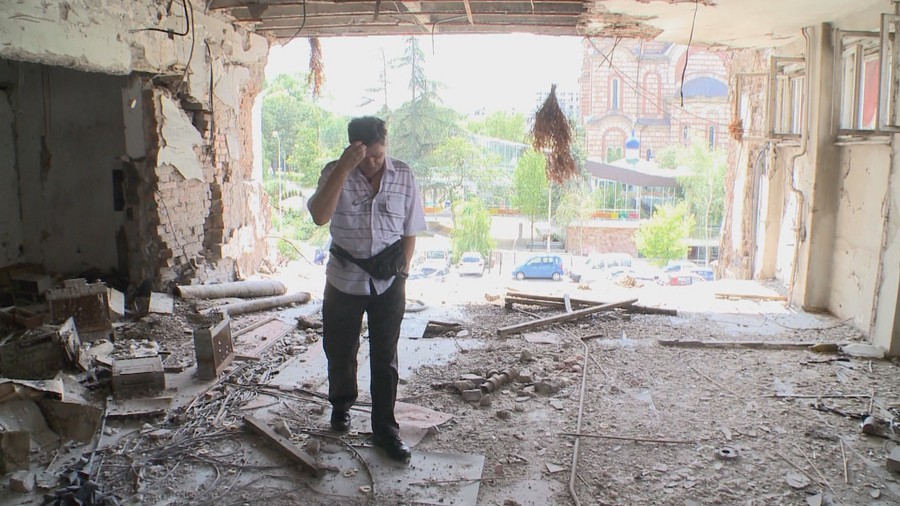 Two journalists – one American, one Serbian – travel across the former Yugoslavia to explore the human cost of NATO's 1999 military campaign against Belgrade and the media onslaught against the Milosevic regime. 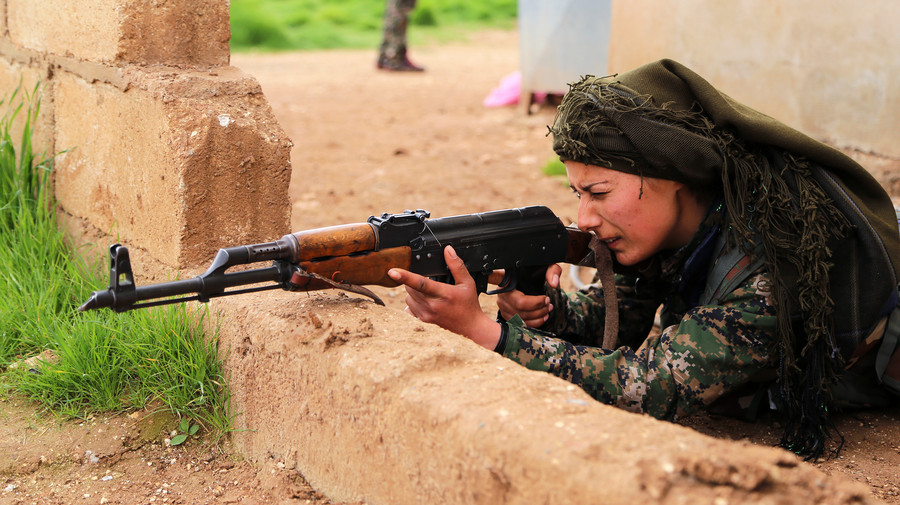 RT Doc gets an exclusive access to the training camp of the women’s division of the Kurdish People’s Protection Units who fight against ISIS. For their enemy, being killed by a woman means going to hell: in the face of the deadly threat posed by Islamic State, many Kurdish women decided to fight for their lives and their future. Taking up arms, they join the YPJ – the Kurdish Women’s Protection Units that defend their town’s borders from the militants.

4. In the Name of the Profit 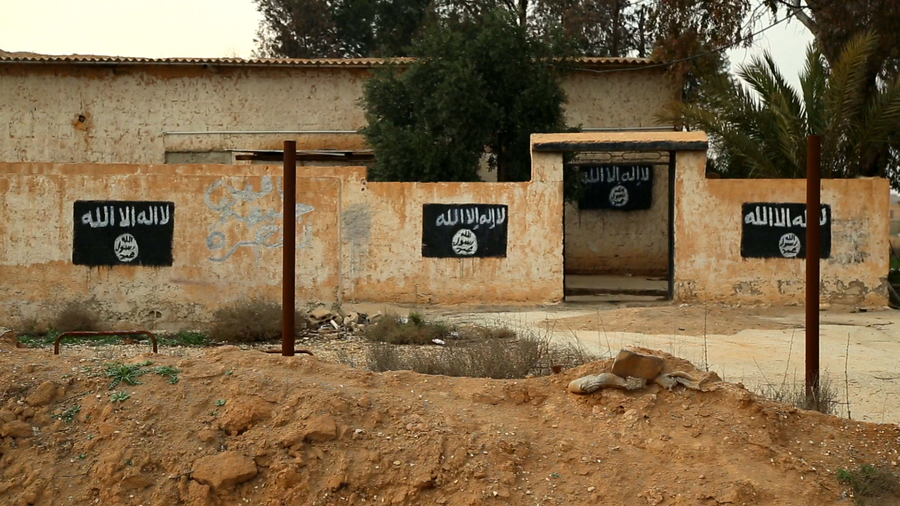 RT Doc visits Shaddadi, a Syrian town, only 10 days after it was liberated from ISIS. Documents abandoned by retreating terrorists, and captured militants provide a stunning insight into the terror group’s various business practices, including cross-border trade in stolen goods and oil smuggling. It also provides the answer to who ISIS' largest trade partner is. Miguel Francis-Santiago gets a first-hand impression of the bloody conflict between the Ukrainian Army and the anti-government forces in Donetsk in 2014.