‘This is Russia baby!’ Bikini skiing & other wacky Russian pastimes

RT Doc’s Peter Scott has lived in Russia for 7 years but still manages to find things that surprise him. Girl's power on the slopes of Sheregesh.

He sets out to experience the craziest Russian entertainment he can find and begins his quest at a bikini skiing festival in Siberia. 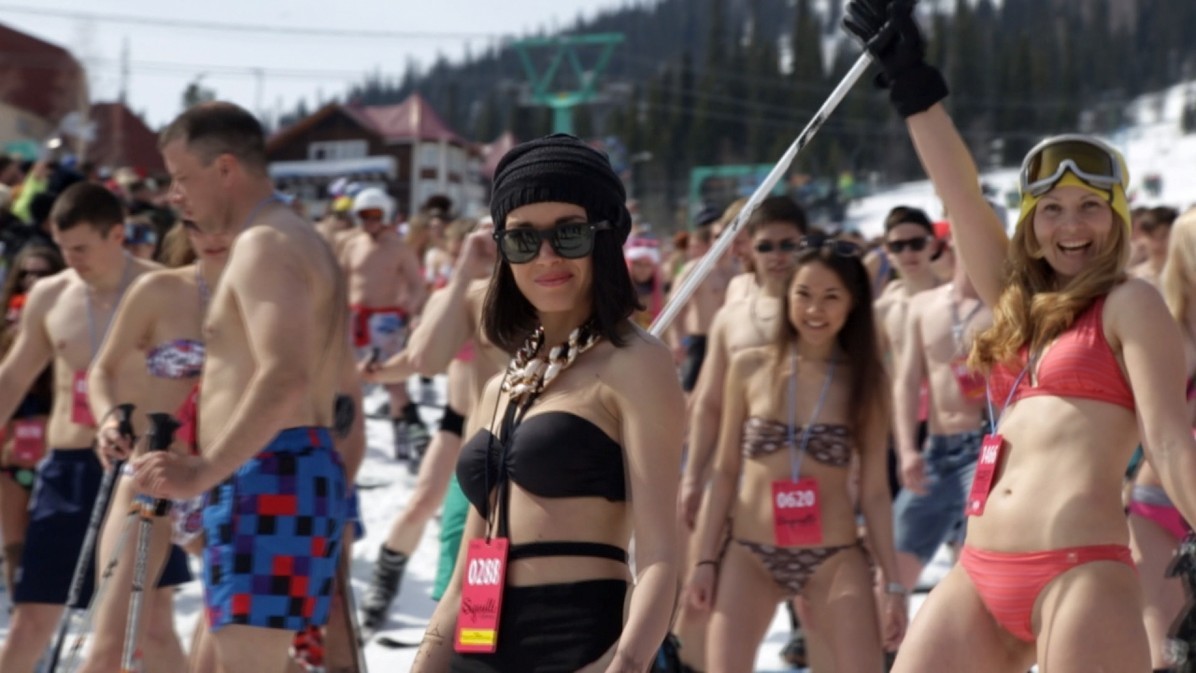 Even though it all happens on a snowy mountain in the spring, festival-goers still ski and snowboard in swimsuits! It’s a long-standing tradition but recently it gained wider popularity after video pictures went viral. 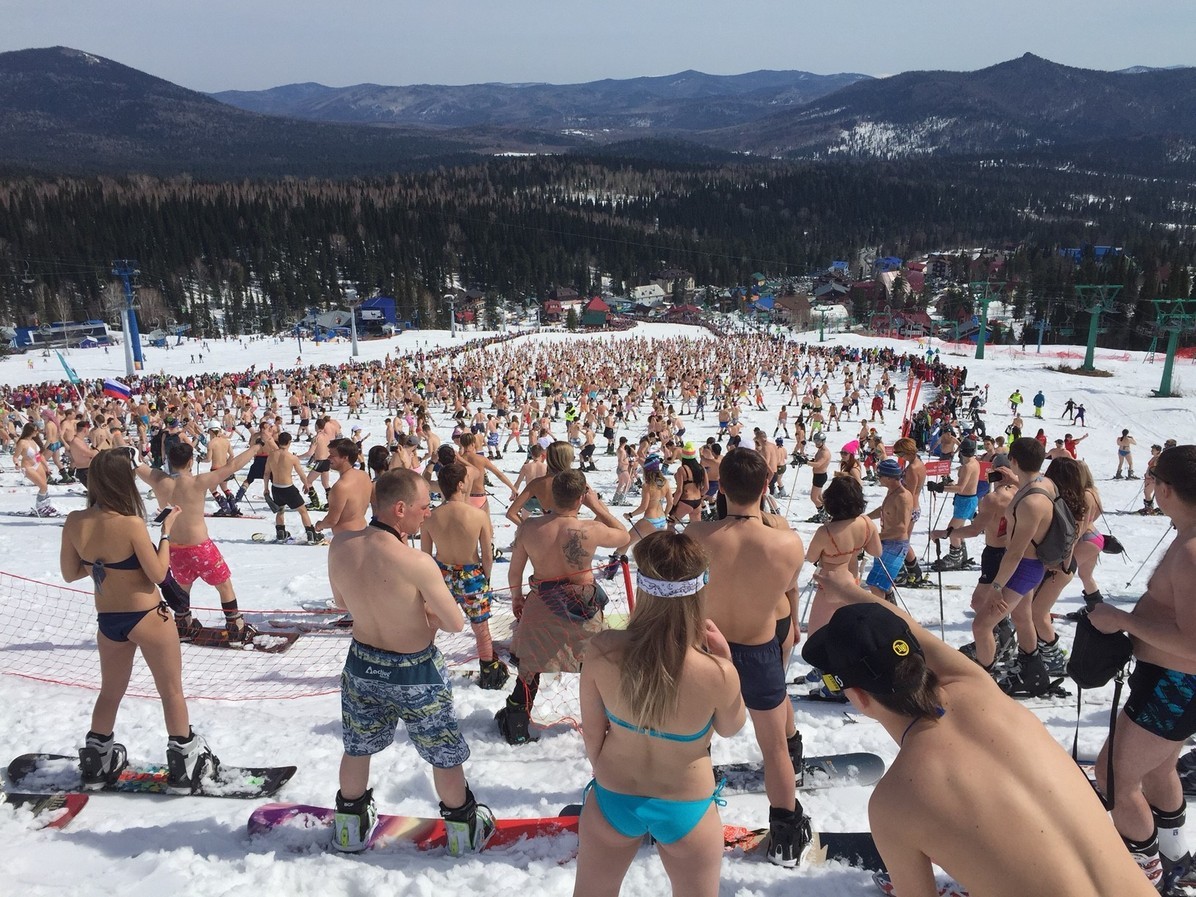 Another place in Russia, where bikini skiing is ‘a thing’, is Sochi, the seaside resort that became popular after the 2014 Winter Olympics. 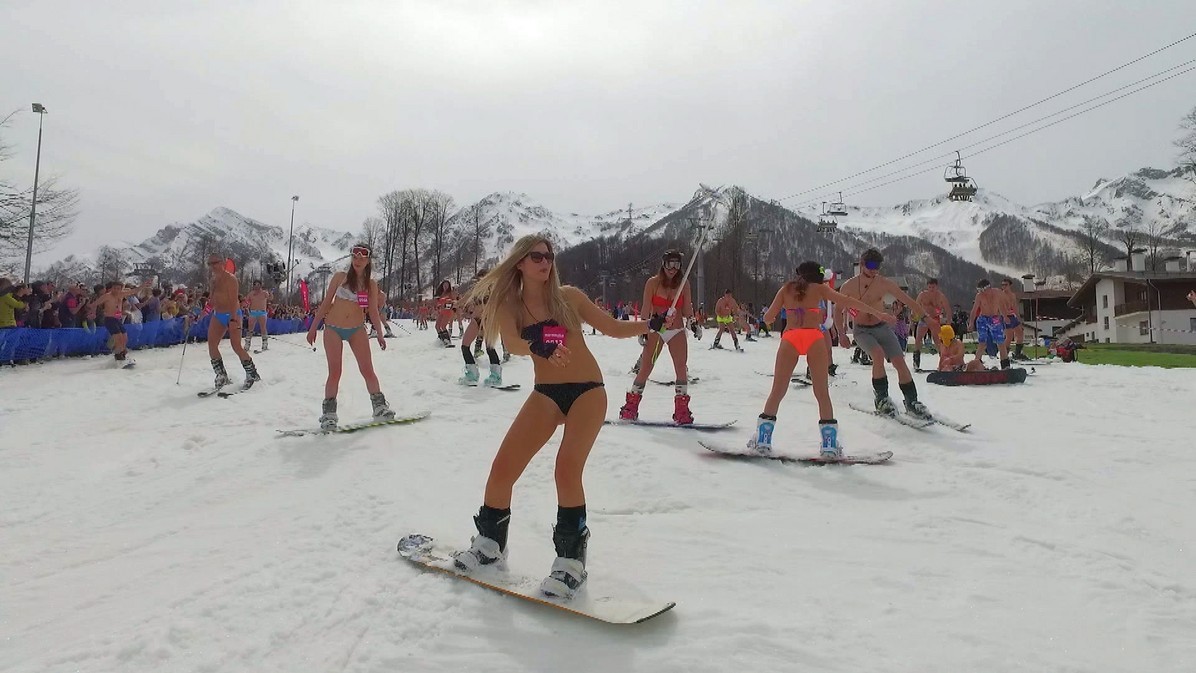 It doesn’t just attract tourists and sports enthusiasts from Russia but from all around the world. Snow skiing in a swimsuit is made possible by the combination of majestic Caucasus slopes and a subtropical climate. 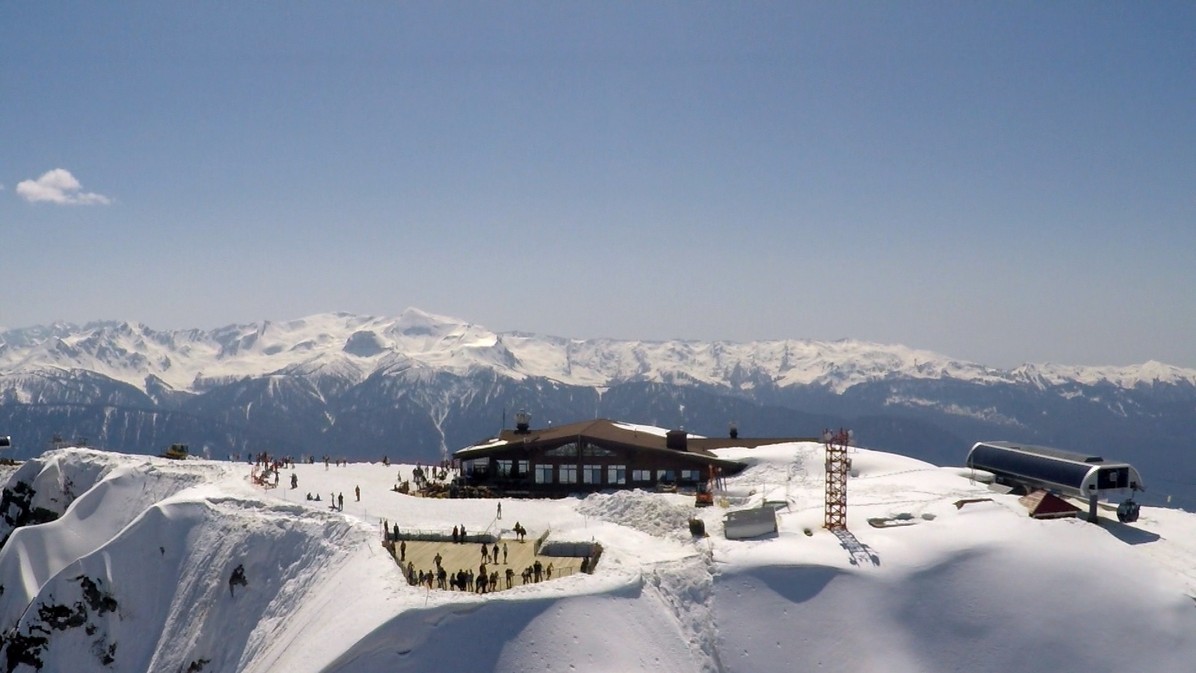 Peter may not be a winter sportsman himself but he certainly appreciates the fun and energising atmosphere. Skiing in bikinis may be fun but Peter doesn’t stop there, he also takes a magical mystery tour through some of the country’s more off-beat, creative and destructive past times, including an unusual bath… 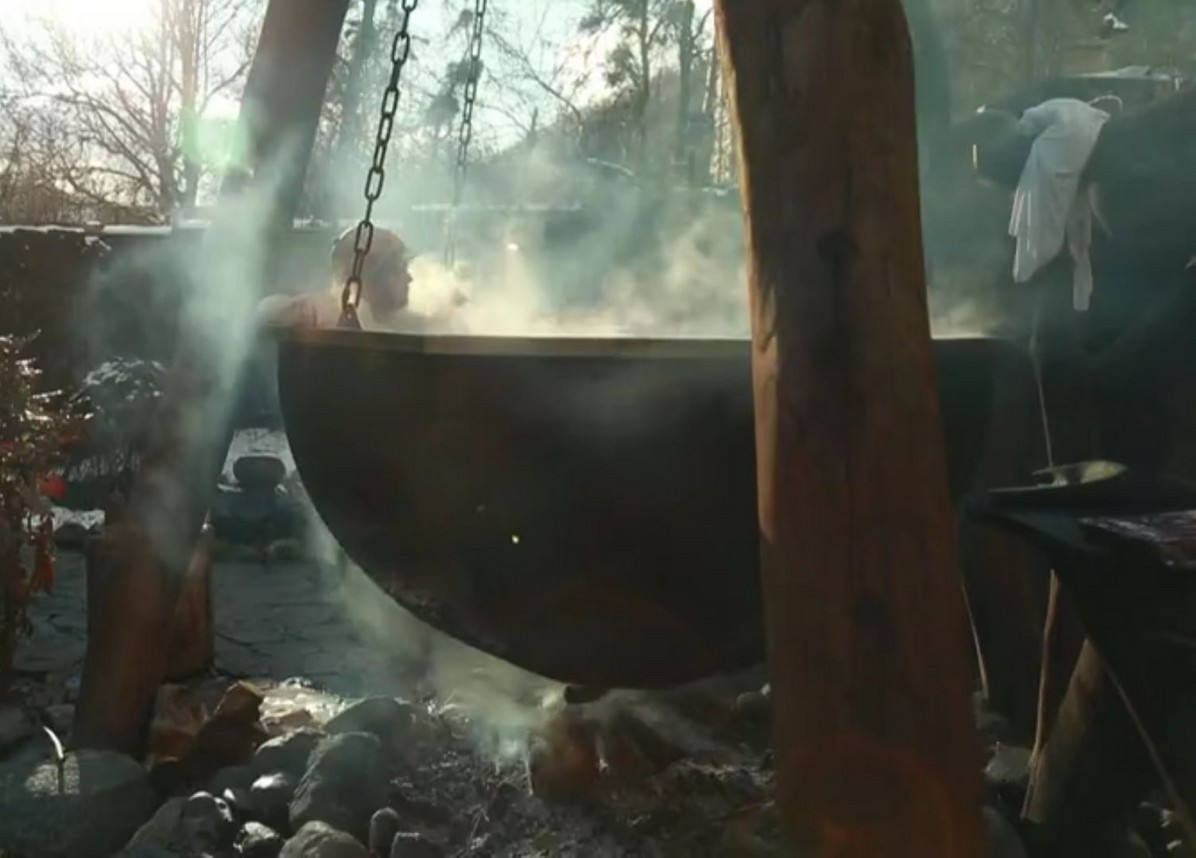 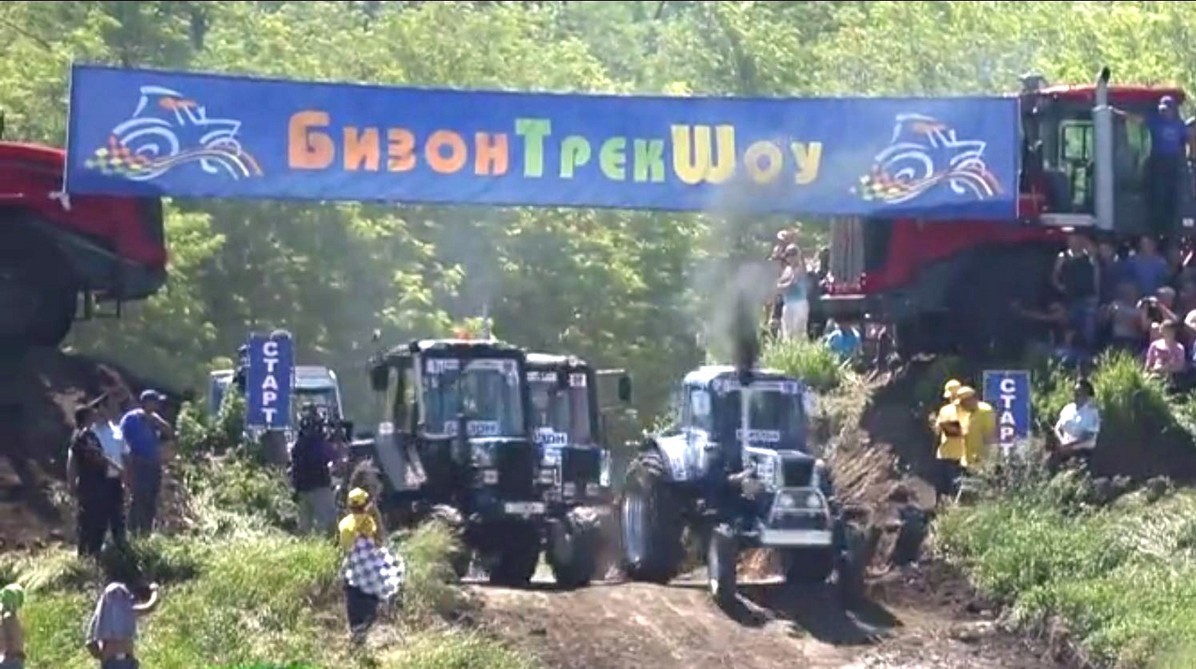 He soon reaches a point where, “This is Russia baby!” is all the explanation he needs for the more way out and crazy things people do for entertainment. 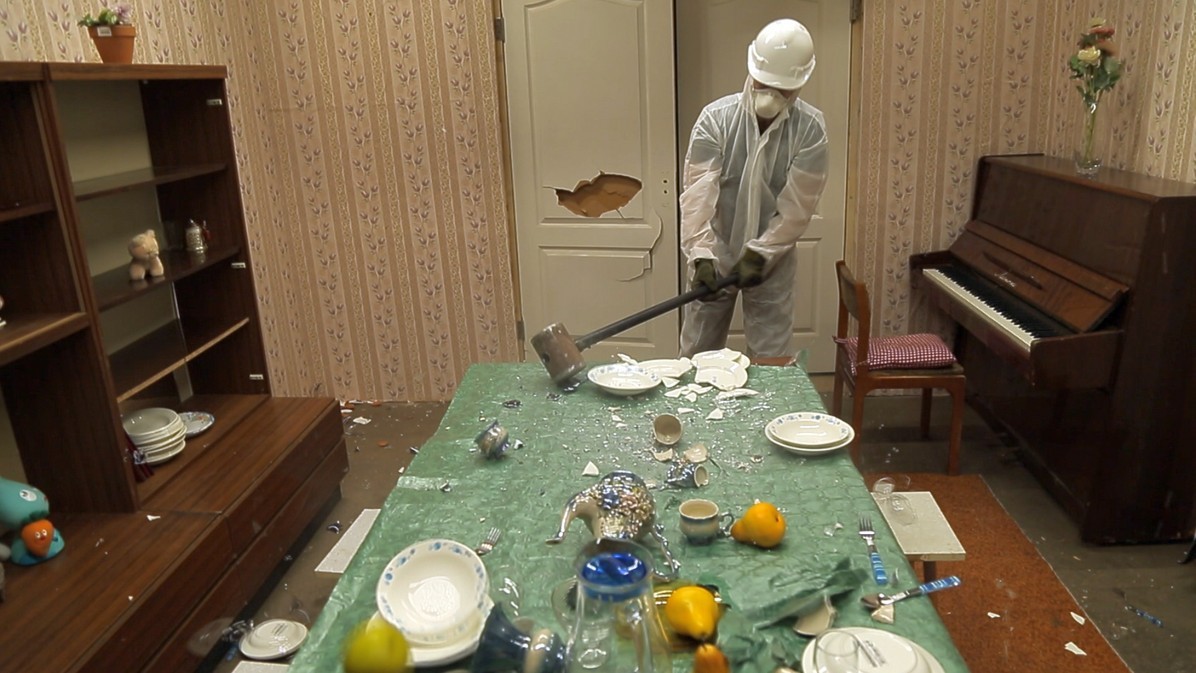 All you need is an open mind and the willingness to be amazed! 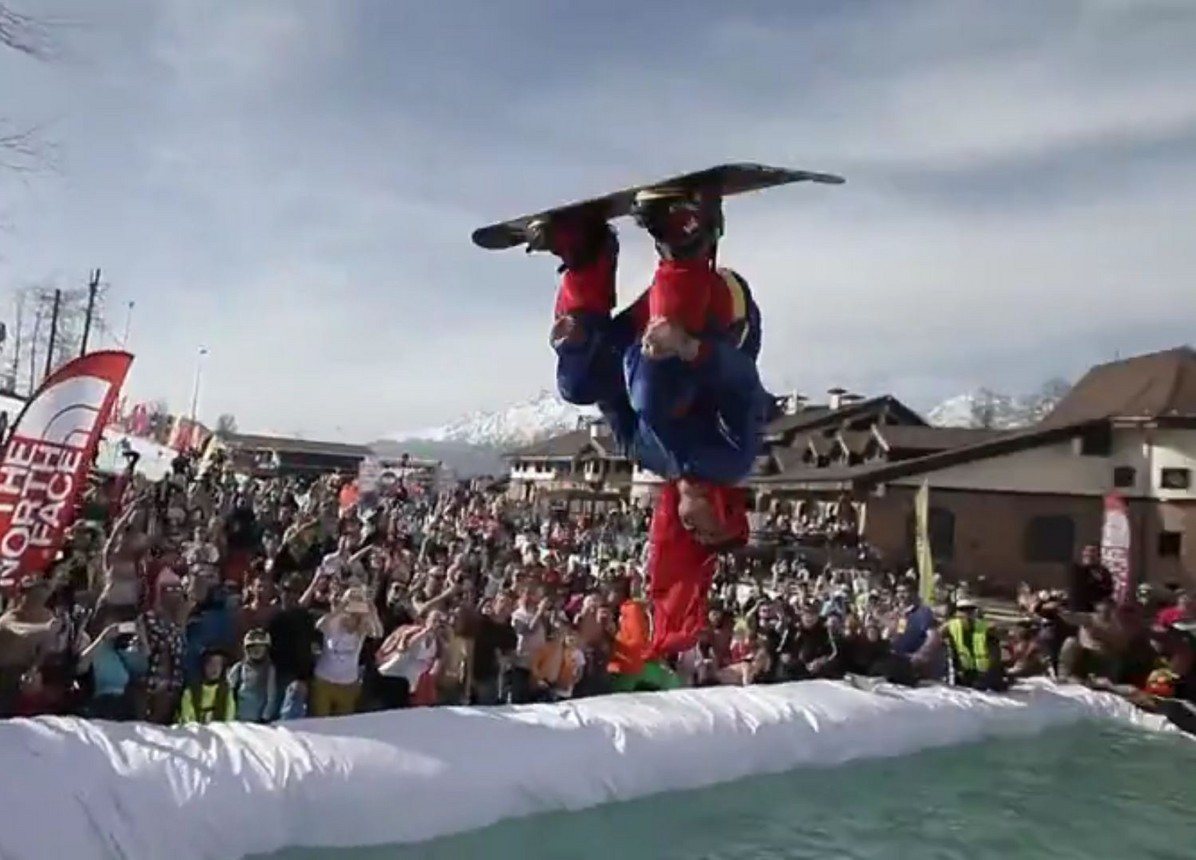 To find out more about whacky Russian pastimes, check out My Crazy Russian  Vlog on RTD Documentary Channel.