Chernobyl disaster happened on April 26, 1986, but people still remember the tragedy, especially those who lived in the nearby city of Pripyat. The town was not immediately evacuated after the incident but to speed things up, residents were told to only take the bare necessities. As a result, most of the residents left behind their personal belongings, which are still there to this day. RT Doc visits the ghost town of Pripyat.

All across the USA people are rising up against fracking. They don’t believe the process is safe and think it causes wide-scale land contamination. Fracking methods are still not regulated under U.S. law. To extract oil and gas, the companies use high pressure and acid to dissolve layers of rock. Critics argue that this has the potential to destroy the fragile subterranean environment where fresh water comes from. The documentary's filming crew meets those who were badly affected by fracking, 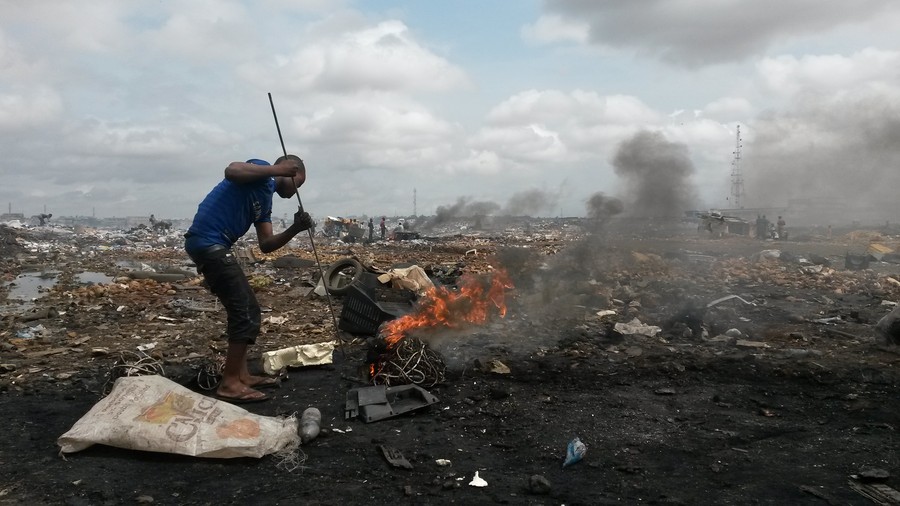 Ghana is a home country for the world's biggest elecrtonic waste dump. Here, digital appliances are dismantled for scrap. The process employed by workers there involves burning off plastic casing to uncover metal components. As a result, extremely toxic chemicals are released into the environment. The site operates without any health and safety regulations, and every day those living and working there, including young children, are exposed to substantial health risks. As a result of cutting costs on U.S. Flint city’s water supplies, thousands were exposed to lead poisoning, carcinogenic chemicals and legionella bacteria. The film investigates what caused the problem, its dire consequences and why they tried to cover it up. 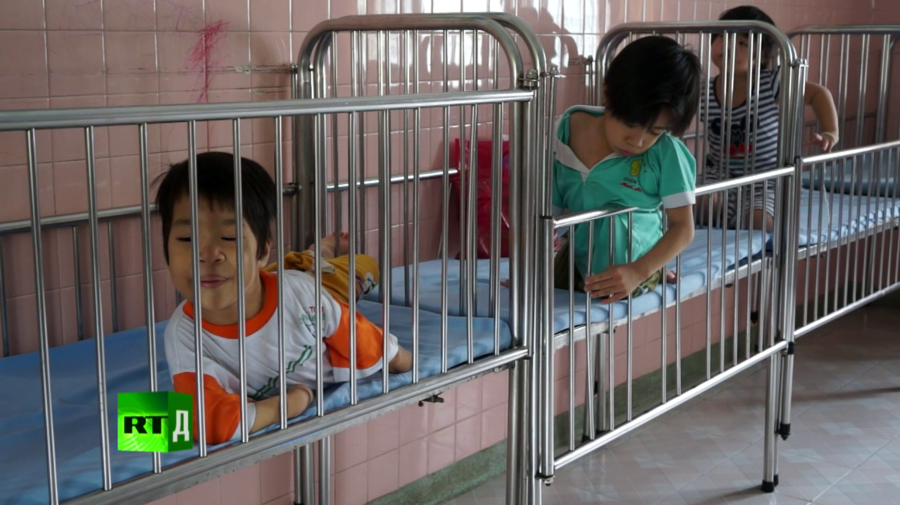 During the Vietnam War, the USA used a chemical known as “Agent Orange” to destroy forests where Vietcong guerrilla fighters were taking cover. It has affected not only these people, but their kids as well. Today, about 5 million people have incurable or chronic diseases due to Agent Orange.