Abbas Alizada was one of nine children born to a poor family in Kabul. As a child, he became interested in martial arts. DVD’s featuring his martial arts heroes had been prohibited by the Taliban, but were still readily available in the local bazar. After watching hours and hours of film, Bruce Lee became his favourite star and Alizada began to practice his idol’s moves. Of course, he dreamed of training formally, but his impoverished family could not afford the fees for the only Wu Shu school in Kabul at the time. Luckily, the teacher could see Alizada’s passion and potential, and invited him to train for free. 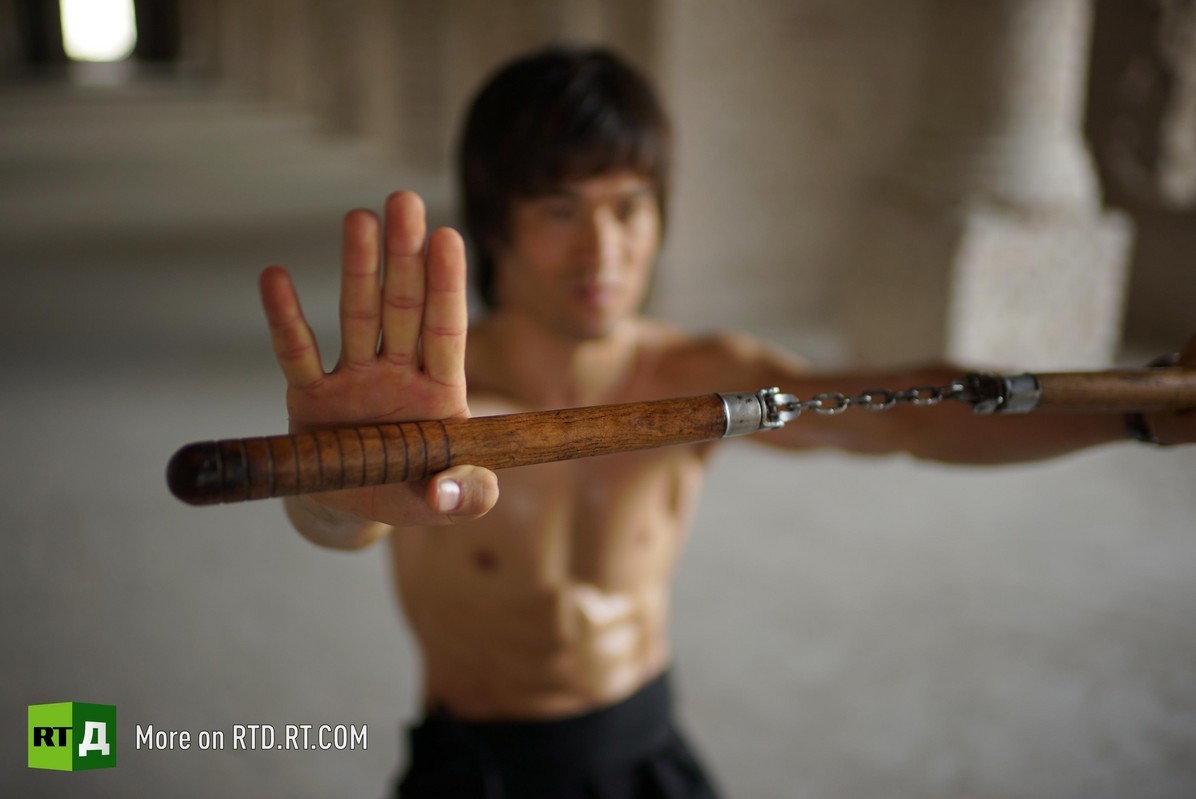 With his father’s encouragement, he began to study martial arts seriously when he was 14. Within half a year, he had won two local Wu Shu championships. He trained with his best friend, Ali Hossein, who found even greater success in the ring. 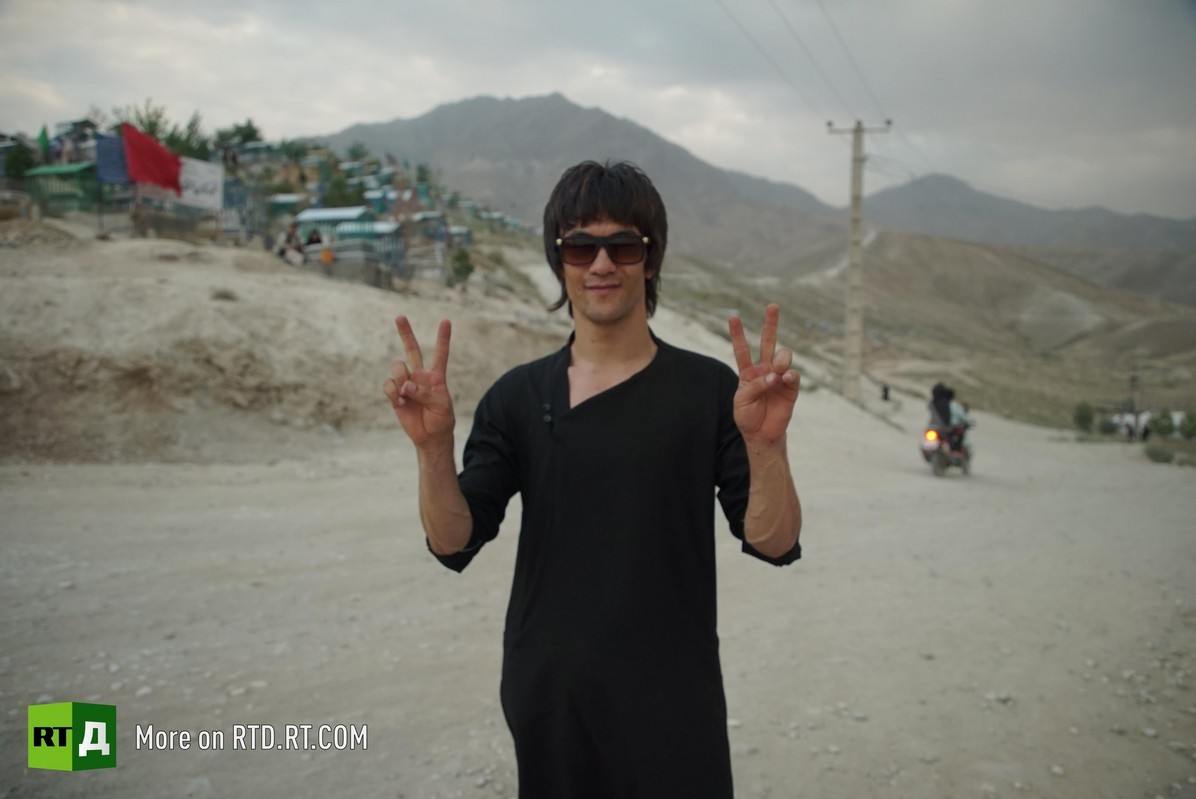 From the age of 16, Alizada trained without a teacher, undertaking gruelling workouts in the basement of his family home using crude, homemade equipment. 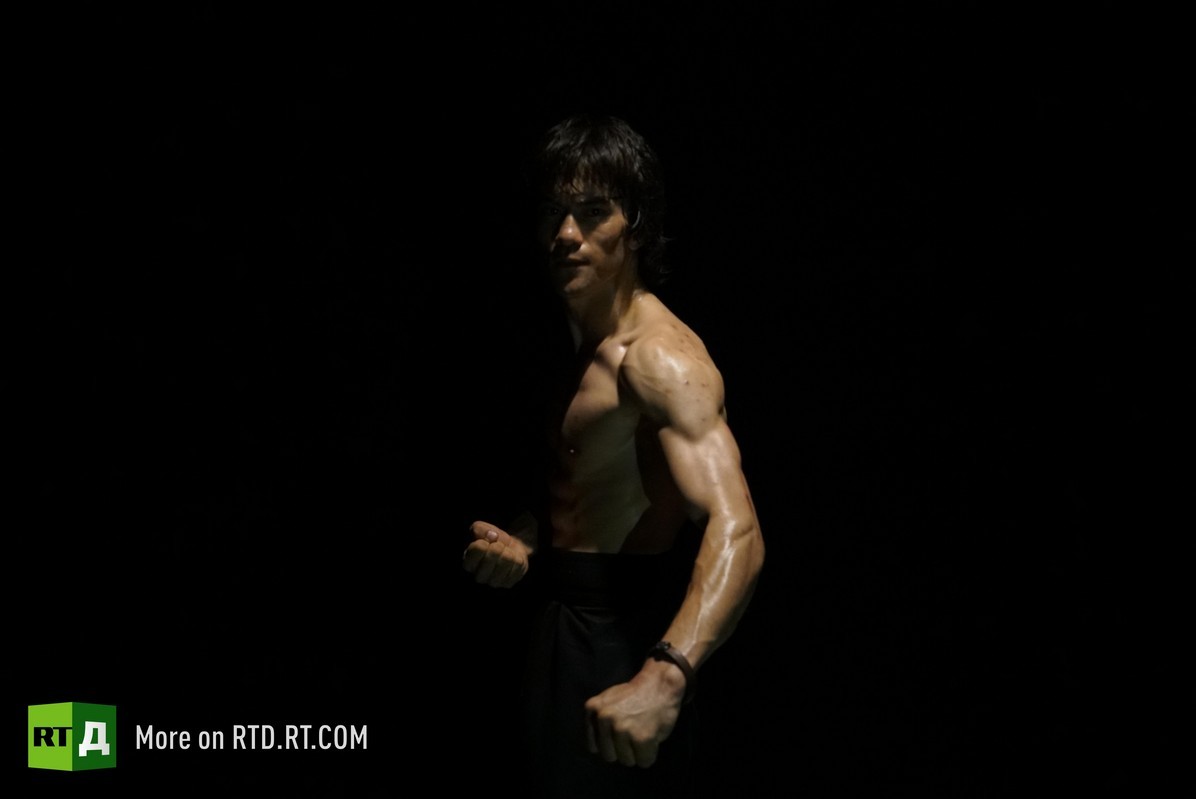 At 18, Alizada took a picture of himself posing like Bruce Lee and posted it on Facebook. People were amazed at his striking resemblance to the Chinese actor and he soon became a social media star. 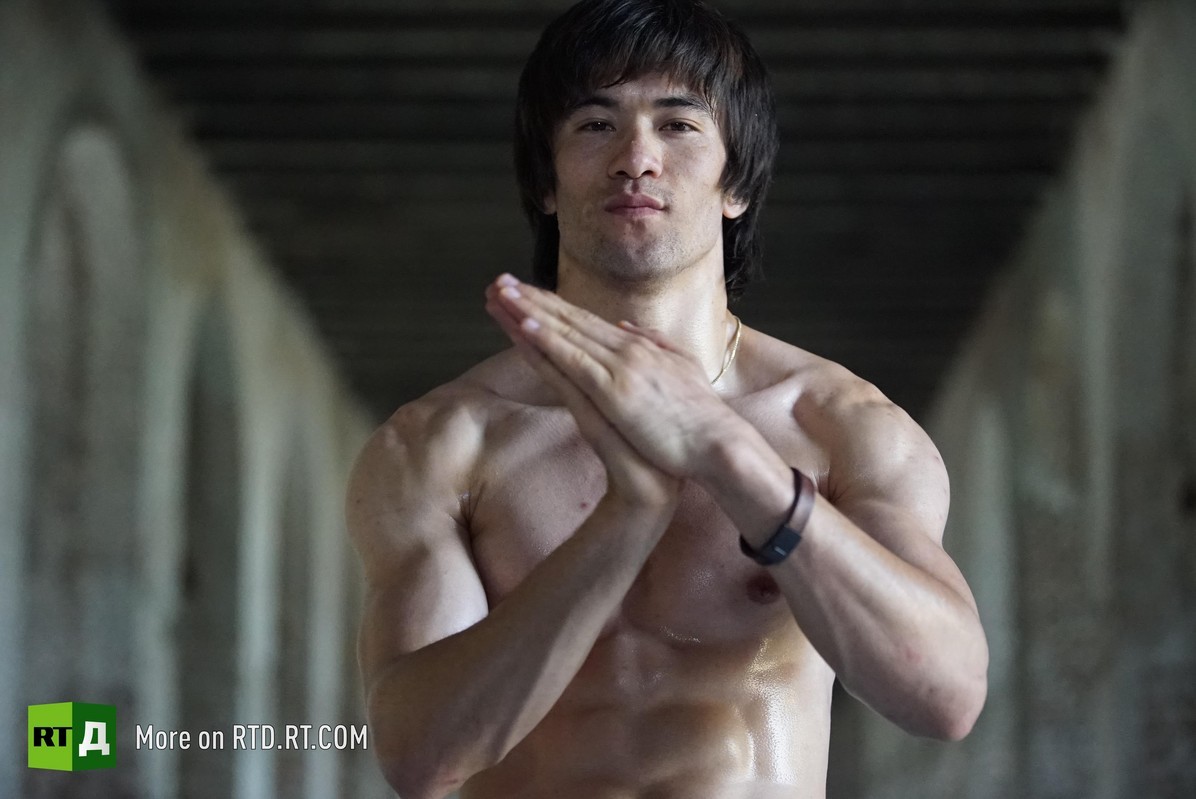 His friends even dubbed him ‘Bruce Hazara’, a combination of his hero’s first name and the name of the often oppressed minority ethnic group to which he belongs. 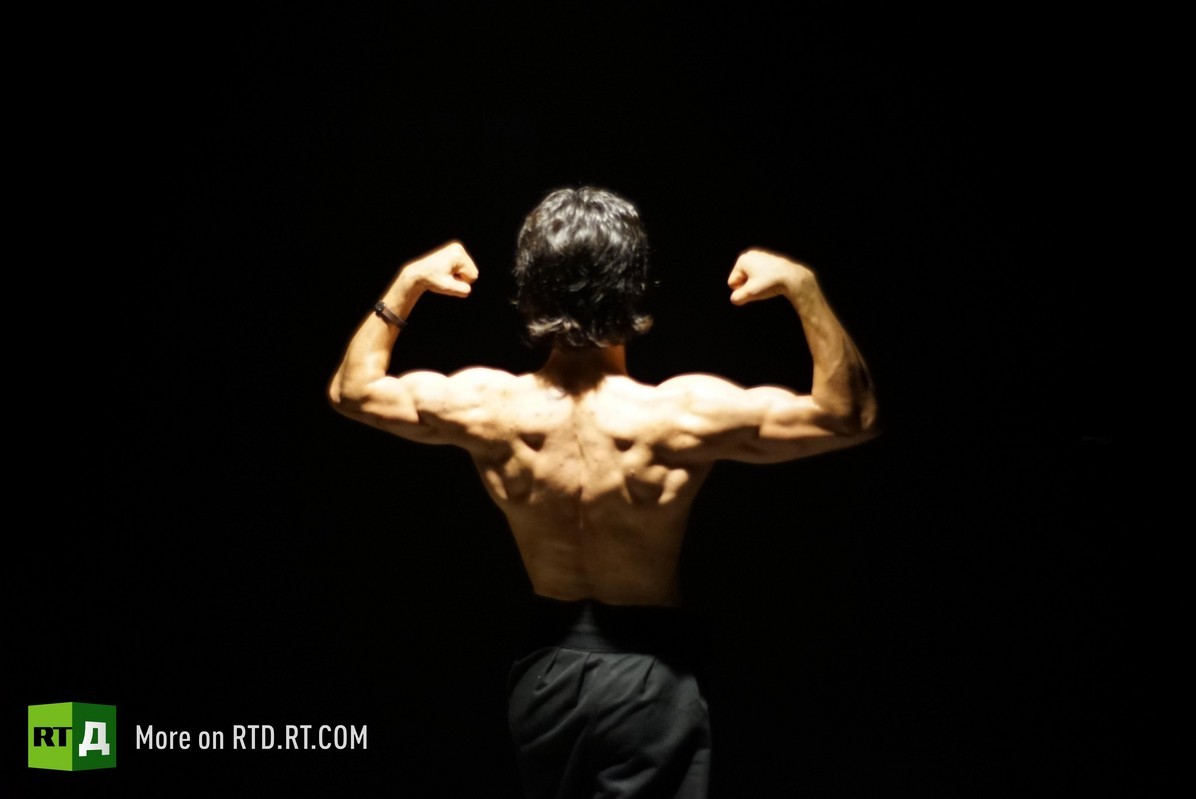 At that point, he decided to take a year out to work on developing and perfecting his resemblance to the martial arts hero. He trained even more intensively and adopted clothes and a hairstyle similar to Bruce Lee’s. His persistence was rewarded and Alizada was soon showing off blindingly fast moves and a ripped muscular physique. By carefully analysing Bruce Lee films, he even mastered nun-chucks. With his new-found fame came threats, however. Though the Taliban haven’t ruled in Kabul for more than 15 years, fundamentalist Islamic ideas still hold sway over a large portion of Afghan society. Muslim clerics began to denounce Alizada for emulating Western celebrities and adopting their values. Threats against both Alizada, his family and best friend, Ali Hossein, began to pour in on social media. Soon, even venturing out onto the street meant risking his life. 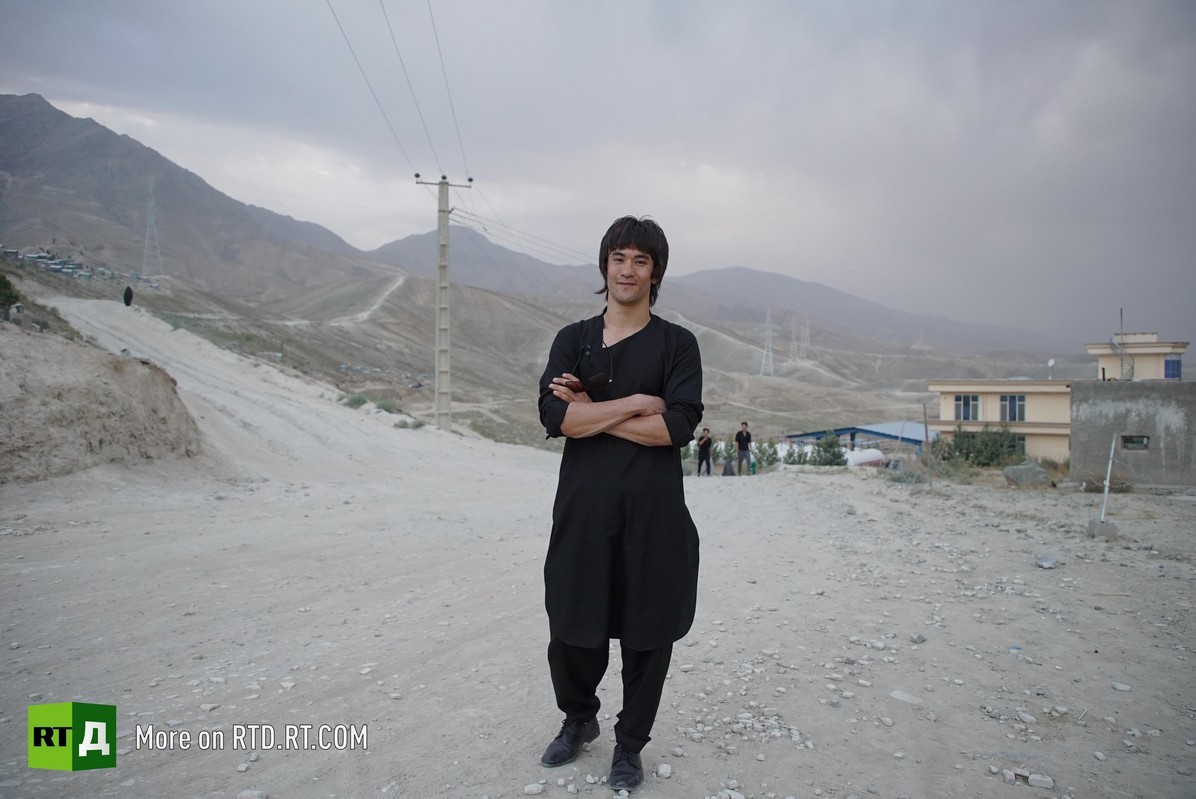 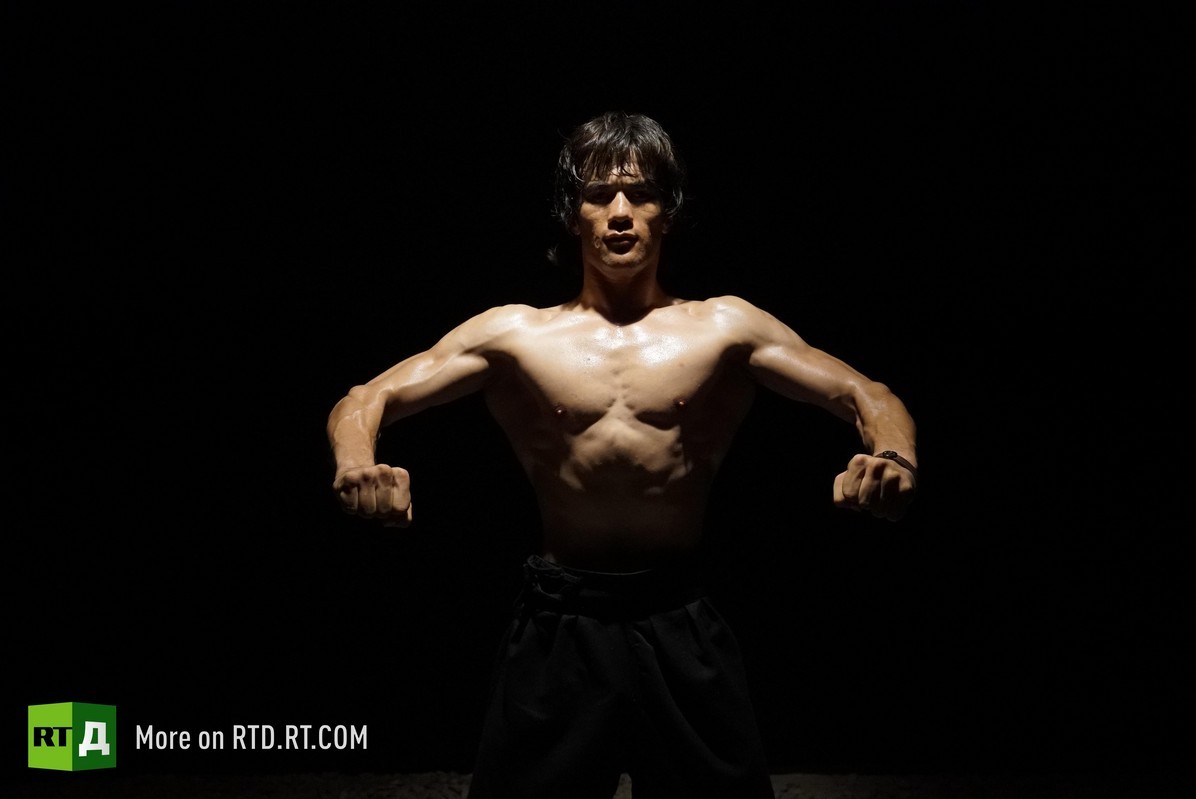 He has also rejected the name ‘Bruce Hazara’ in favour of ‘the Afghan Bruce Lee’ to avoid highlighting his ethnicity in a country torn by inter-tribal strife. At this point, Alizada has shifted his focus from competing to developing his physique and skills in hope of becoming a Hollywood star. His ultimate dream is to complete Bruce Lee’s last film, Game of Death, which was unfinished when the martial arts star died in 1973. 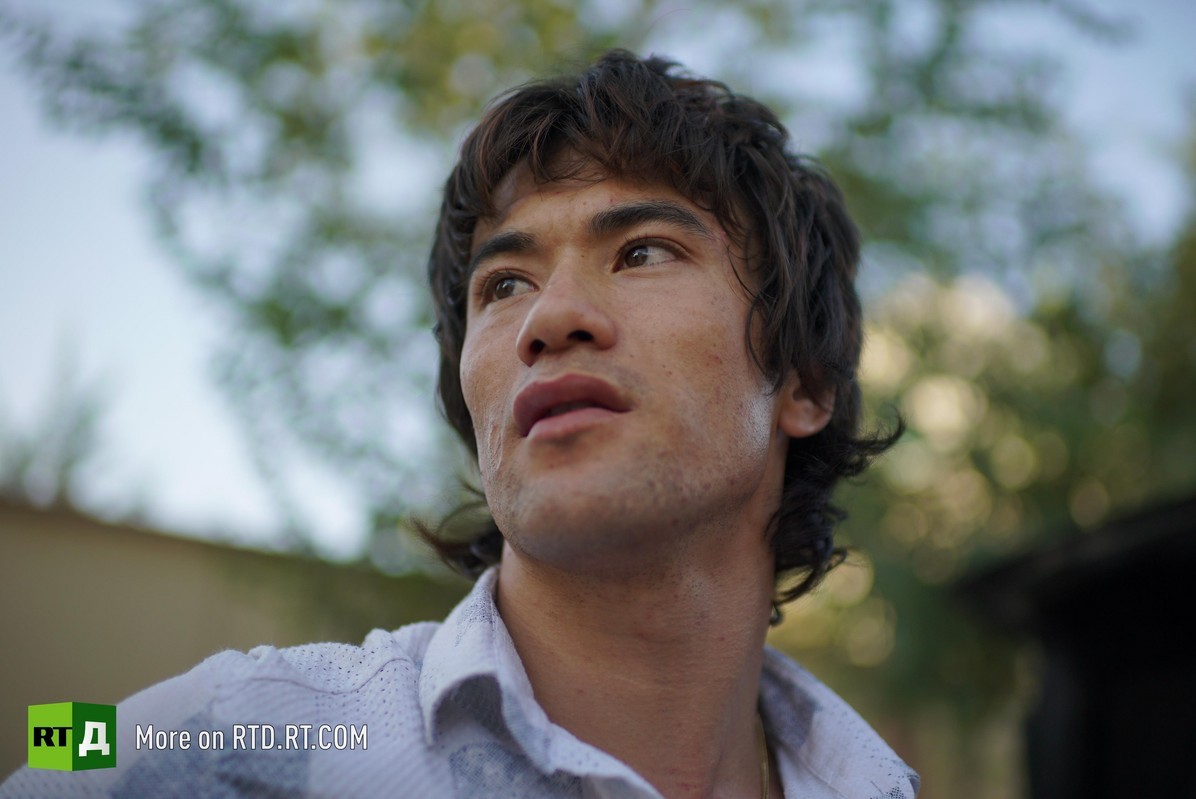 For now, he is content using his worldwide publicity to help his homeland overcome its reputation as a warzone by proving that sport and sportsmen can thrive there. 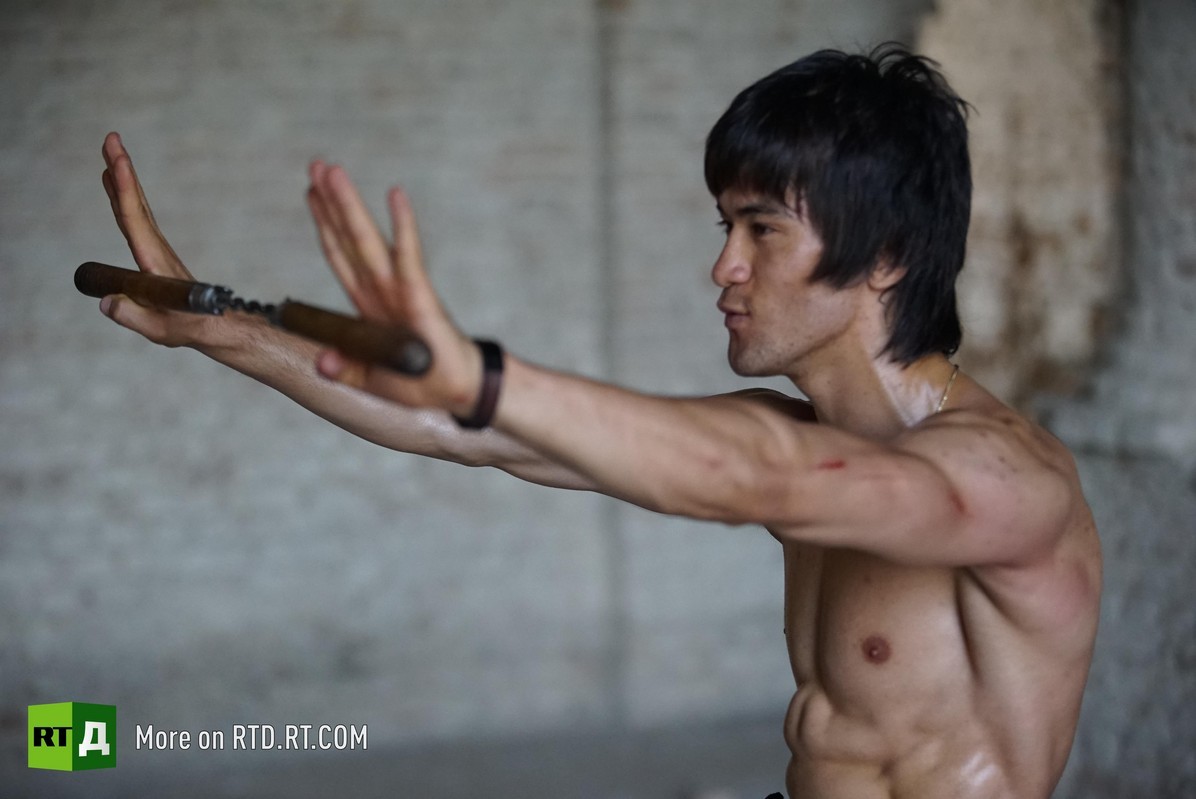 “The only news that comes from Afghanistan is about war... I am happy that my story is a positive one,” Alizada told Reuters.

To find out more about ‘Afghan Bruce Lee’, watch Dragon of Afghanistan at RTD Documentary Channel.