Palestine’s parkour playground: Free running through bombed out ruins in the Gaza strip

After the 2014 bombardment of the Gaza Strip, much of the region was left in ruins. Most residents try hard to maintain a sense of normality amid the rubble. 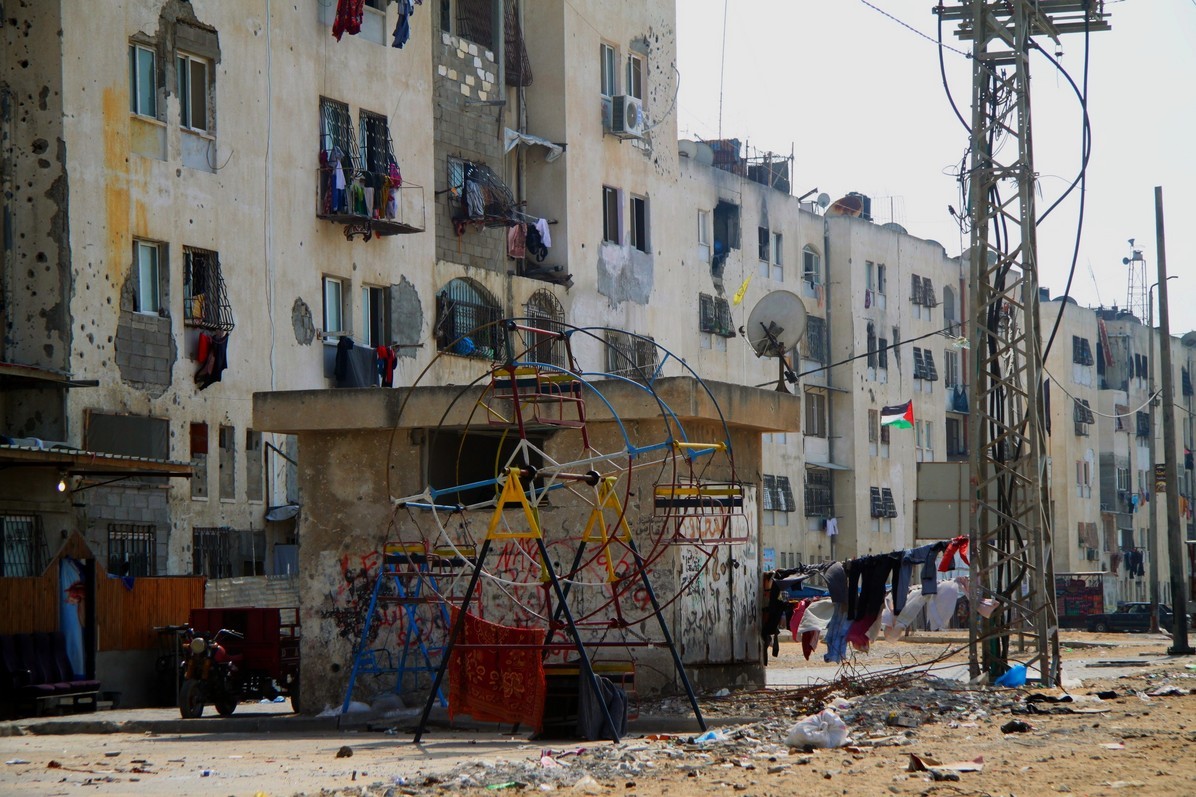 For some young men the new landscape provides a rich training ground for the extreme sport known as free running or parkour. They scale fragile, partially destroyed walls, jump floor to floor and between bombed out buildings. 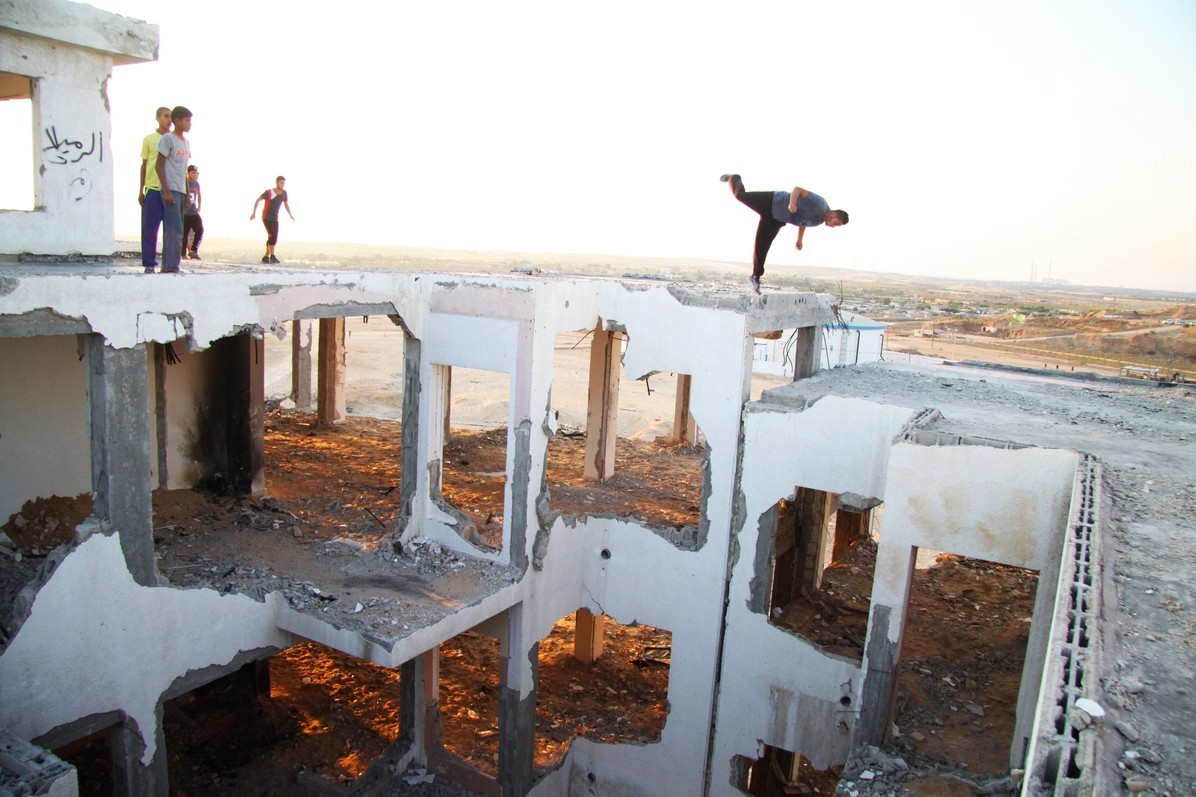 Every step puts their lives at risk. Their explanation is simple; living in Gaza is dangerous anyway, so free running offers a sense of freedom that’s hard to find anywhere else in their homeland. 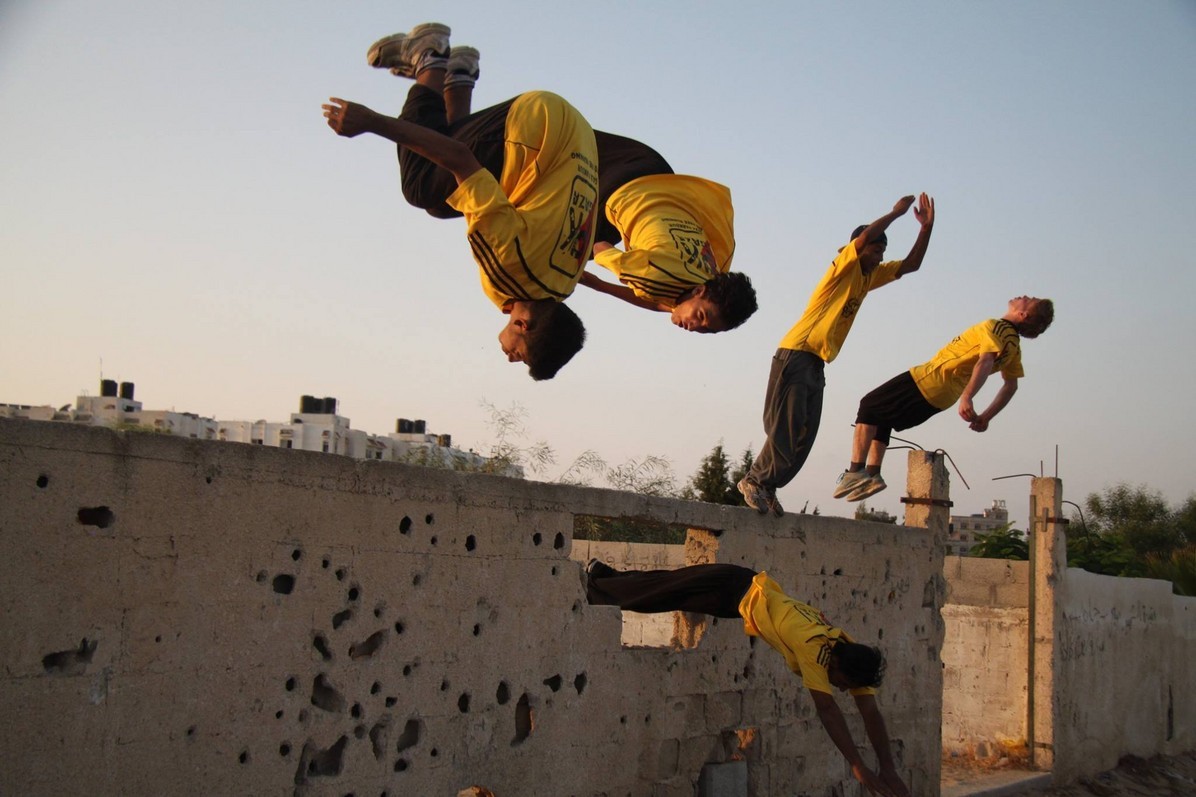 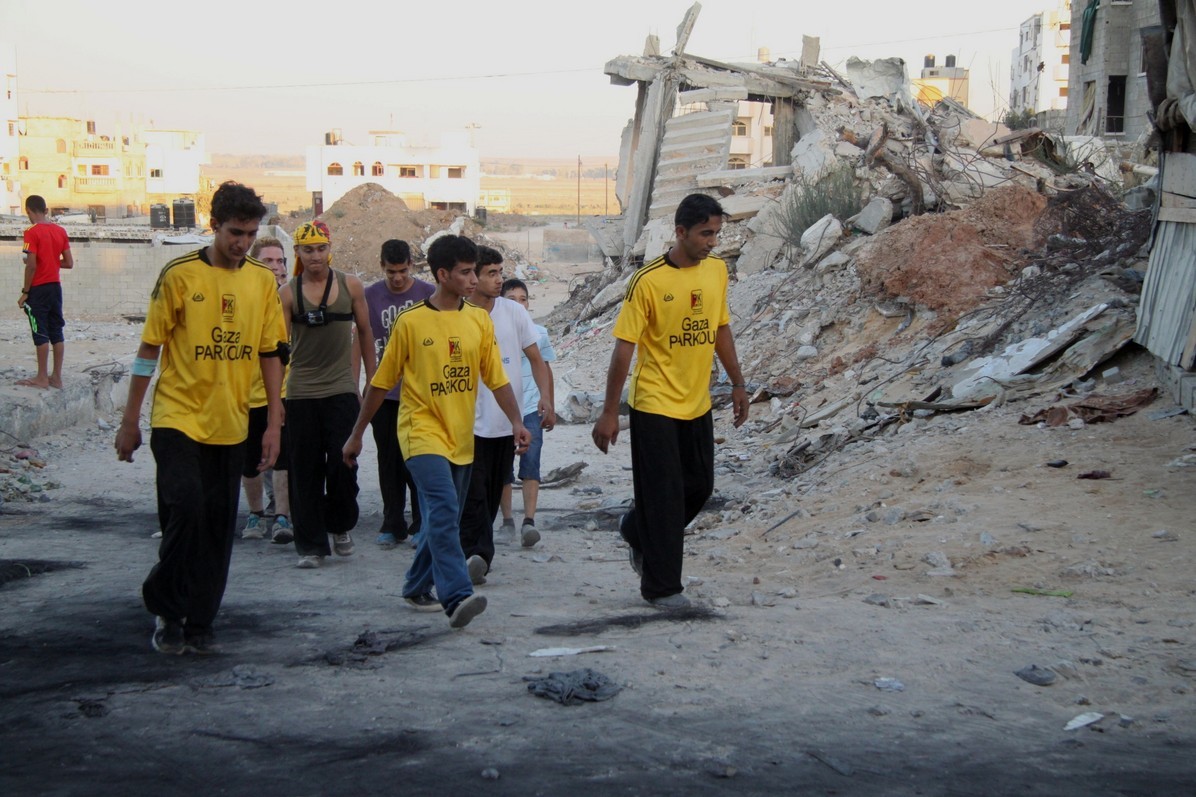 …and 3Run Gaza from the North, are sworn rivals.

They reluctantly agree to a competition and prepare for it in the usual way; running, jumping and climbing the ruins of what was once a residential area. 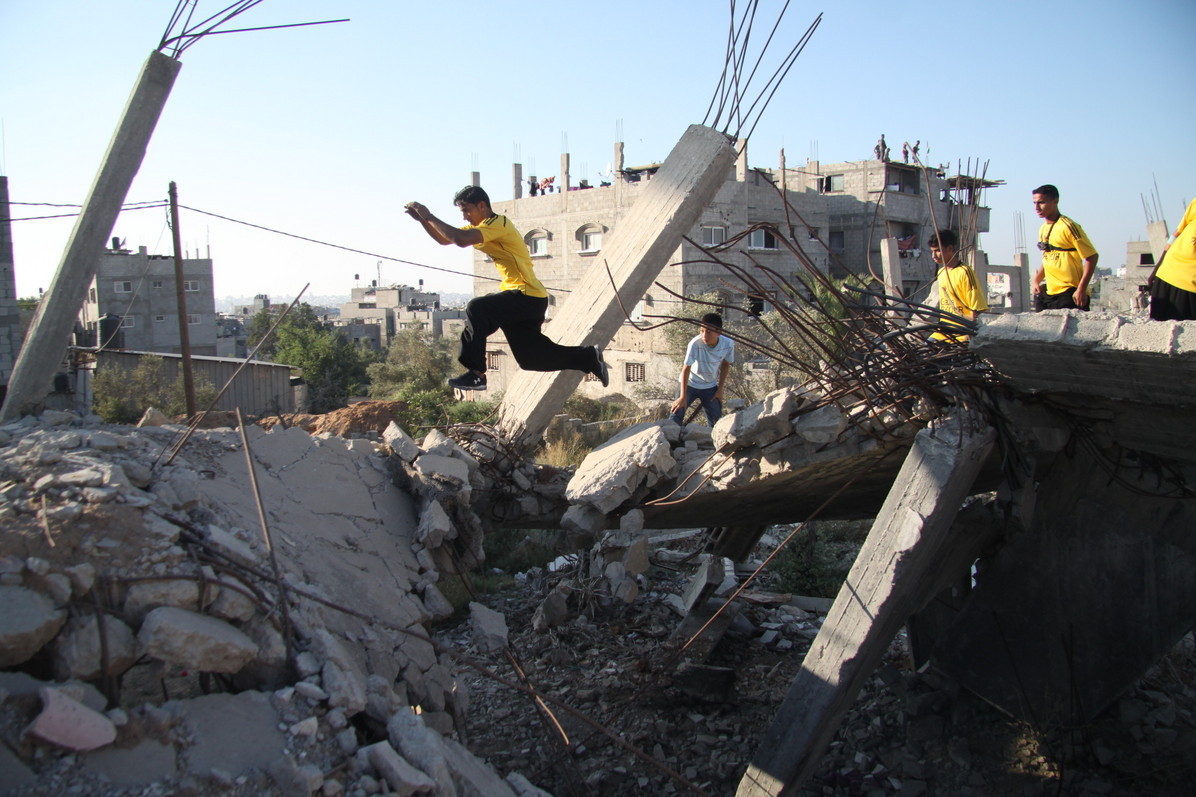 The teams do however have safer places to practice too. They go to gyms to learn new elements and attract rookie members who are just starting in the sport. Fanatical about free running, the young men practice whenever they can; be it in a local cemetery or even in their small bedroom. 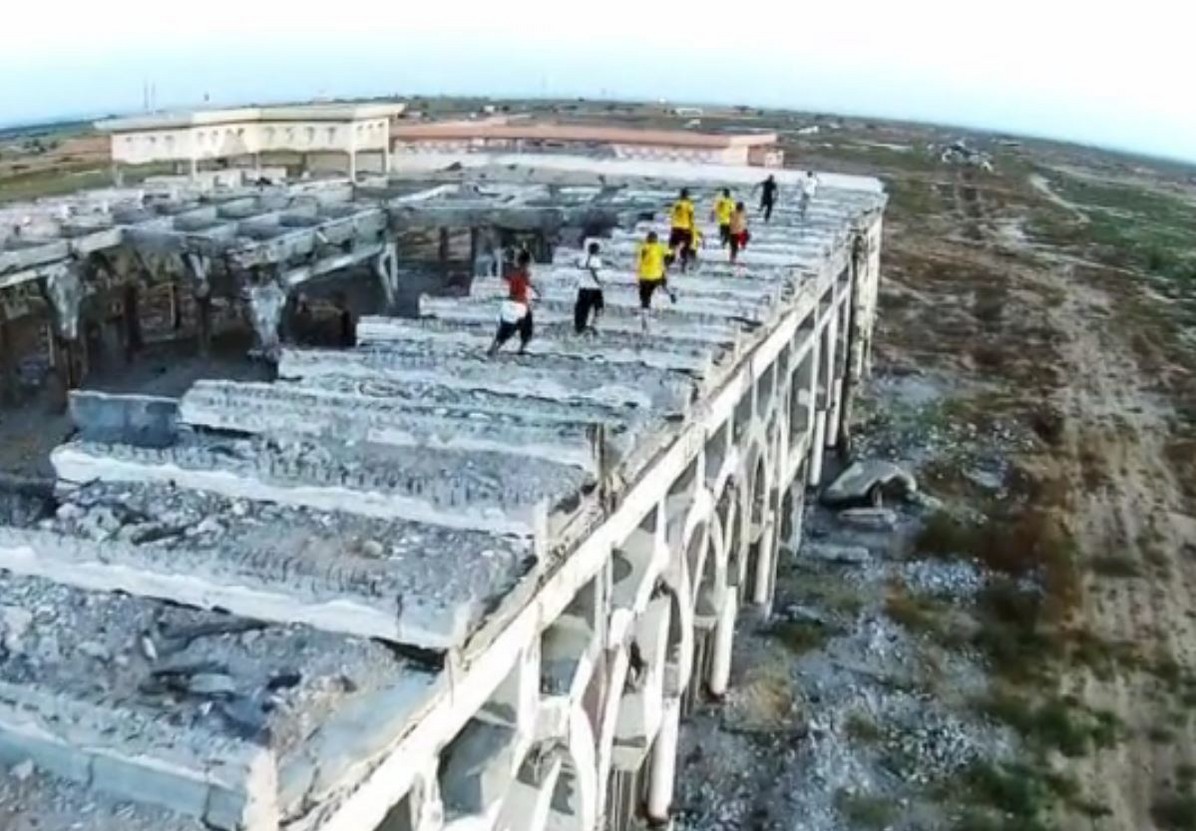 To them it’s more than just a sport, it’s a lifestyle, something that gives them a purpose in the bleak living conditions of a devastated region. 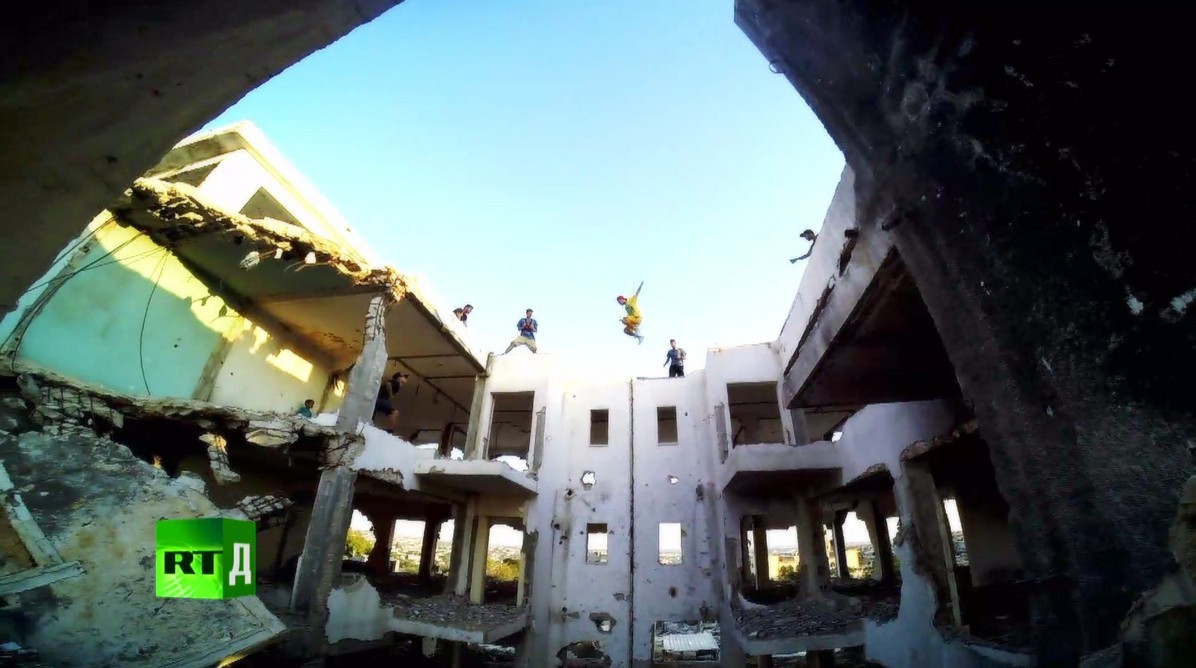 Even as the city was being bombed, Gaza Parkour’s members continued to practice. 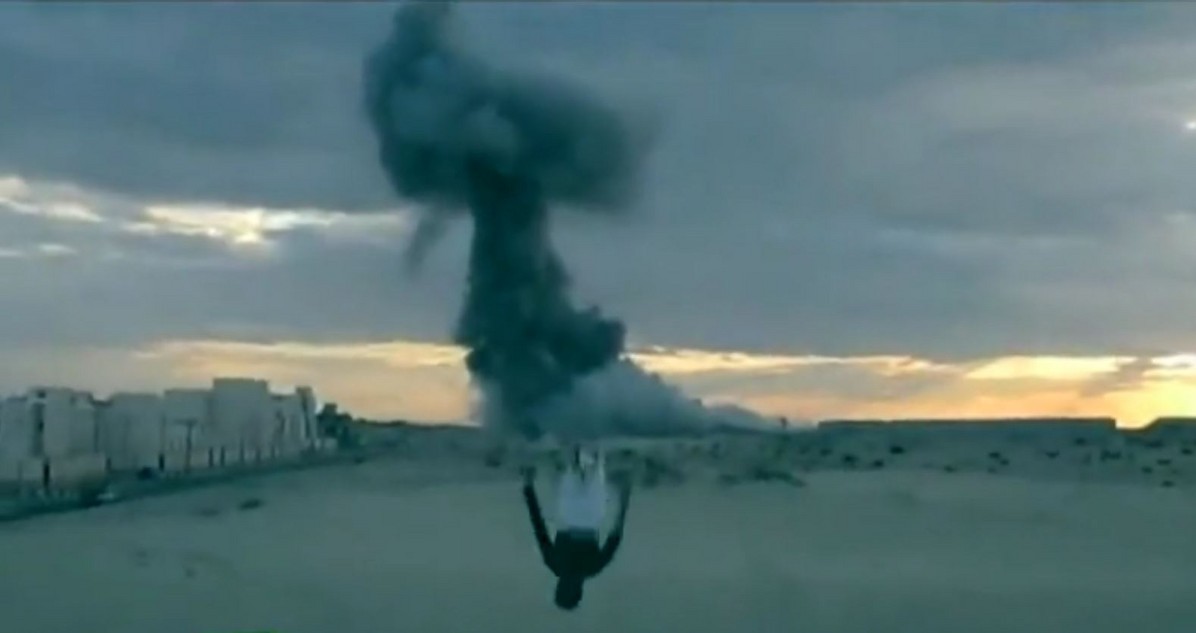 This is an important part of their parkour too, spreading the word about what it’s really like to live in Gaza. 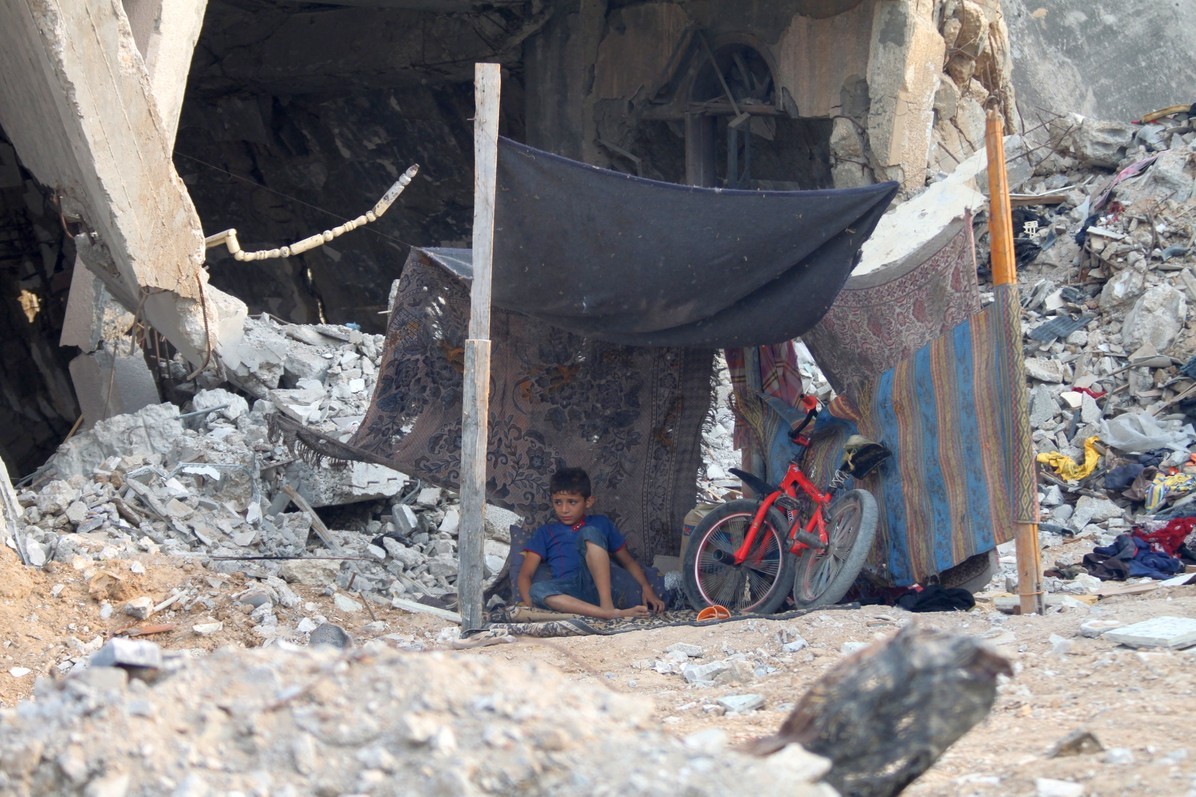 To get a closer look at free running in Gaza, watch at RTD Documentary Channel We Love Gaza. Free-running through rubble in the Gaza Strip.