Post-virus future: 4 trends that will shape the global economy
A graphic designer, a paper clip box and a toilet: How the home pregnancy test changed women's lives

When living in a crisis is a job: lockdown survival tips from seasoned pros. Part 3: Polar Explorer

As the 'coronacrisis' poses one challenge after another, people are struggling to adapt to a new reality. RTD explores how people who endured hardship in their line of work handle isolation, uncertainty, and health risks – conditions many of us are experiencing during the coronavirus pandemic. In a series of short interviews, a cosmonaut, a submariner, and a polar explorer explain how to stay focused and even benefit from the current misfortunes.

The third hero is Viktor Boyarsky, an Honoured Polar Explorer of Russia, member of the Russian Geographical Society and the National Geographic Society of the United States, Chairman of the Polar Commission. He explains how a polar expedition can bring out the worst in people, what is the best way to fight loneliness, and what happens if you run out of food in the middle of an icy waste. 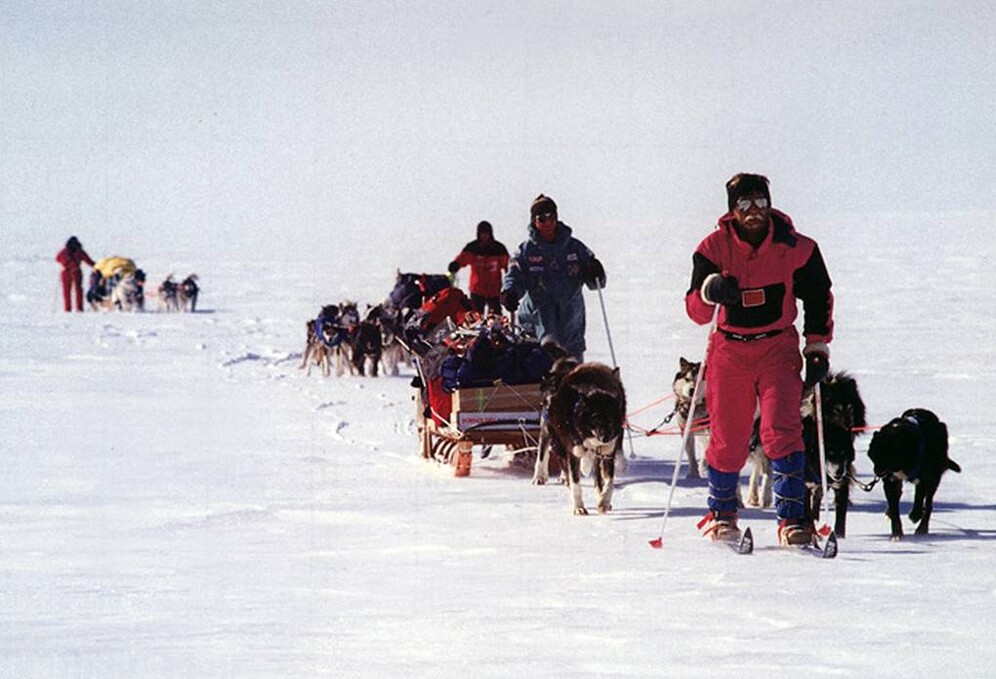 For a polar explorer, living away from your family for a year or more is one of the most challenging things. But then again, we know about this in advance, it doesn't take us by surprise. Do you remember the book, The Count of Monte Cristo? This man has just got married, and suddenly, he's thrown to jail for 18 years – that was so unexpected, so horrible, so hard to come to terms with. But with modern means of communication, even Antarctica has internet access, not to mention other ways to stay in touch.

How does it feel to be cut off from civilisation all the time? What is the most annoying or frustrating thing about it? How did you deal with this feeling?

Actually, everyone would like to find themselves away from the civilisation once. As the famous Russian bard Vladimir Vysotsky put it, 'North is freedom, hope, land without borders.' You get out of the tent, you look around, and you see snow, purity, ice. You can just let everything go; there's nothing around you that might upset you. I've been married for 46 years, and a total of 16 years I spent away from my family.

Polar explorers have to stay in a confined space with colleagues for months on end. Under lockdown, many people are limited to their small apartments, with their families. How did you manage that?

Polar explorers have nothing to worry about; they're like pilots, cosmonauts, submariners, they all put themselves in the lockdown voluntarily. With professions like these, you just take it for granted. What matters is that you have a job that needs to be done.

I went on some extreme expeditions. Usually, polar explorers live at research stations. You can get some privacy there; spend some time on your own. And when you're on an expedition, you have to stay in a tent for a long time. But even then, here's what we did: there were six of us (two men per tent), and we switched every six weeks, so it didn't get too boring.

What things could lead to conflict? How did you resolve disputes?

It all depends on a person's life experience, to what extent they are ready to cooperate with others in an extraordinary situation, to avoid any escalation. Sometimes, you have to look for common ground, agreeing to things that you would deem unthinkable in any other situation. Being able to compromise under duress is a sign of strength, not weakness. When someone insists on doing things their way, it could result in a conflict. So, you should take one step back, give way, even if it's against your principles – in this situation, it'd be justified.

Did you pick people that you knew would be able to cooperate well? 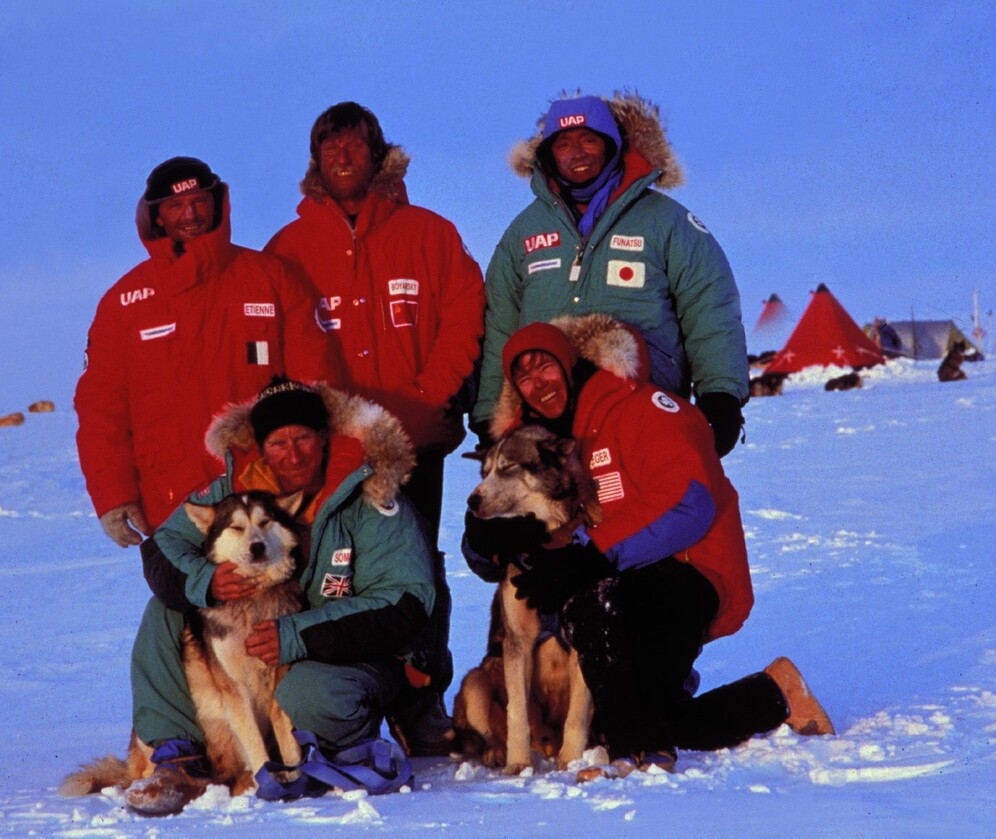 You don't pick your team beforehand; it happens on its own. Usually, when the station is established, people are hired according to their professional skills. And then, during the winter camp, people gradually get used to each other. Later, it becomes apparent, who will work together next time, and who will never work with each other. A stationmaster writes character references, they determine the future of these people. Who's not recommended for working at the winter camp, who's too difficult, uncooperative or unsociable. That's how people are filtered out.

What is the absolute no-go when you're in a confined space with peers/relatives? Joking, gossiping?

It's not just about staying in a confined space; it's about being able to live with a small select group of people. That's when the true character is revealed, the traits that remained hidden before. In such situations, you should try to avoid hurting other people's feelings. You should put aside your ambitions for the time being, and observe everything that is going on around you carefully.

The loneliness. What would you recommend those people who spend the lockdown on their own? How can they avoid sinking into despair?

When you get the blues, you should try to look at the situation from 'it could've been worse' perspective. You should always compare what you could've had and what you've got – it helps to see things from a universal human standpoint. Then you'll stop worrying about 'oh, someone took my bowl or my glass,' such things start to seem a mere trifle, it's sobering.

The fear. People have a lot of worries too – to get sick, to leave their dependents to their own devices, the fear of the unknown. What fears did you face in expeditions, how did you overcome them? Can your methods help our readers?

Through the ice drifts and towards the North Pole, 2003/Viktor Boyarsky's personal archive

During our major expedition, when we walked to Antarctica, the prevailing fear was to contract some serious illness. In our situation, we couldn't expect help from anywhere. We would've just remained there. Despite this, there is no flu or colds in the Arctic and Antarctica; there are no viruses. All the infection is brought from the mainland when the teams are swapped. After that, the entire station comes down with something. But generally, all the polar explorers undergo medical examination before being dispatched to an expedition. Some severe conditions might show up there. The heart might fail, for example. We had such examples.

As for resources, in an expedition, they are calculated according to how much supplies one person needs per day. Sometimes, you run out of food. But today, you can always request help from the station. They either bring you supplies or take you from there.

If someone hurts himself, the rest share his work among them. But if a person feels really sick, you can call for a rescue plane. Later, when this person gets better, they make up for lost time – do a day's worth of work in half a day, and so on.