Show me your trash, and I will tell who you are: How garbage reflects our identity
Vaccination passports: the great divide

Child kidnapping in China: The unfortunate aftermath of the one-child policy

China’s one-child policy has led, among other things, to numerous child abductions. There are no official statistics on the kidnapping of Chinese children, and if there are, it’s highly classified. How much money do criminals earn from abducting children, and what is their fate?

According to experts, up to 70,000 Chinese kids disappear every year. Boys are especially at risk. Especially in the south of the country, there are strong traditions of families having sons. It’s not surprising that many families with daughters are willing to pay a lot of money for a boy.

The cost of a boy can be as high as $20,000. The price of boys in the country’s slave market is almost double since adult males would become major bread-winners for the family. For the Chinese, this point is crucial since pensions in the country are only provided for state employees.

Kidnappings became more frequent in the 1980s and mostly took place in villages, where it was harder for parents to organise searches and attract the attention of the police. At the same time, the purpose of kidnapping is not always a sale. Some children are intended for forced labour, prostitution, or begging. At the same time, there are cases when children under the guise of orphans were sent to foster families abroad. Thus, willing to help a foreign orphan, Europeans and Americans indirectly supported the child trafficking business. According to rough estimates, 30-70,000 children are abducted in China every year. 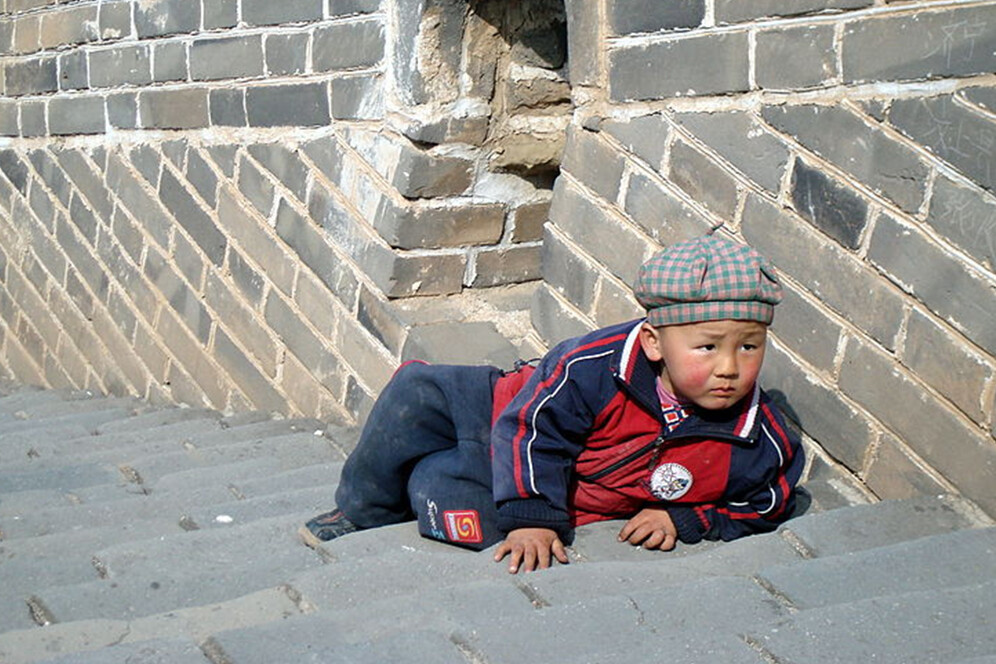 The police, generally, include only solved cases of kidnappings in the statistics. Since parents cannot prove their children did not run away from home but were abducted, their statements gather dust in the “missing persons” folder.

At the end of the last century, it was easier to organise a kidnapping. There were no CCTV cameras, no easily accessible internet, and it was extremely difficult for parents to organise large-scale searches. But since then, much has changed as the authorities drew attention to the issue. The internet is now in almost every home. Many forums and sites related to the problem have emerged, and tracking systems have become more advanced. However, this does not always help.

According to the stories of parents who have lost children, often the police do not look at the security footage. And even if they do, it only happens the next day, when it’s too late.

Unhappy parents have to rely on their resources. The police admit in most cases, they are powerless. Since 2007, the Baobei Huijia website has received about 50,000 ads from families looking for a child. According to these ads, more than 2,000 a year were abducted in the 1990s. Then the trend saw a decline, and in the last decade, less than 500 ads are placed on the site every year.

In 2011, for example, Sina Weibo, the Chinese equivalent of Twitter, opened an online resource to search for missing children. It gathered photos of little homeless beggars so parents could recognise their children. Over six weeks, the site received more than 2,700 images of children and up to 240,000 user visits every day.

Summer is the most dangerous time of the year. When the weather is warm, the kids take longer walks and generally stay outside longer. 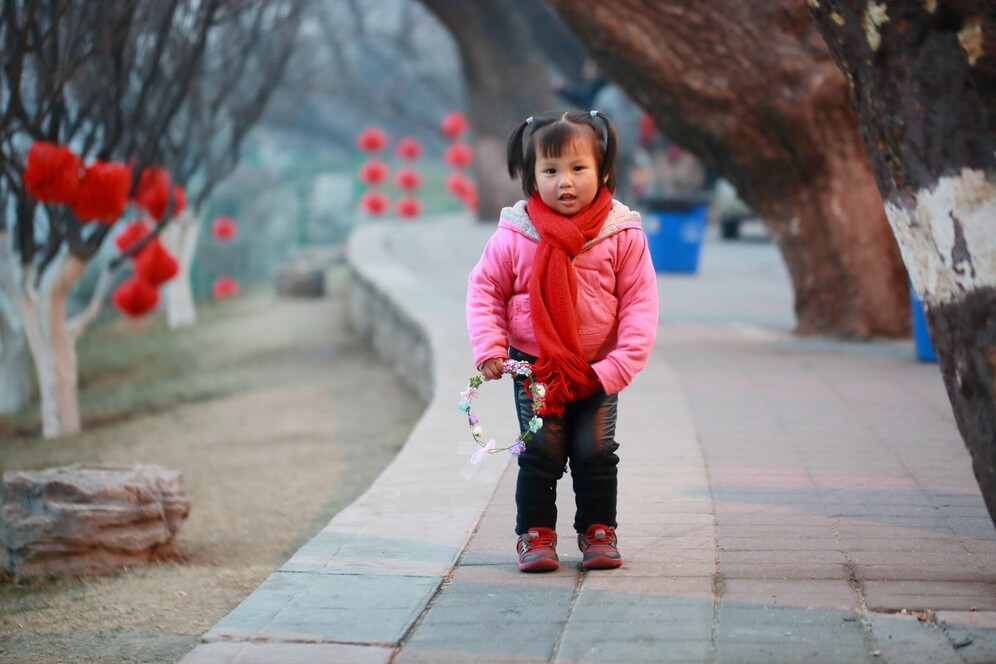 Many families in China traditionally prefer to have sons rather than daughters. Women would keep having children until a male heir was born. Under the one-child policy, from 1970 to 2015, girls were not given birth at all — women had abortions, which eventually made it illegal to disclose the sex of the unborn child. If they were born, they were left to their own devices on the street or killed in infancy.

The demographic policy of “One family — one-child” originated in China in the 1970s and lasted until 2016. For breaking the rules, a family could be fined and deprived of social benefits for a second child. Restrictions were imposed due to the overpopulation of the country to reduce the level of poverty.

If it was impossible to give birth to a boy, desperate parents resorted to buying him. According to some sources, a purchase cost about 120,000 yuan (about $18,000). Buyers usually didn’t worry about disclosing “family secrets” — the Chinese will never interfere in someone else’s family affairs if they don’t concern them personally. Cases when someone would go to the police and tell them a neighbour had suddenly given birth to a two-year-old boy are very rare.

For decades, the illegal business developed and has grown so strong that it continues to thrive even after the policy was abolished. This is easy money. The child is easy to steal and easy to sell to interested people. Children are vulnerable, and it is difficult to find even a missing adult in a vast, densely populated country, let alone a baby. 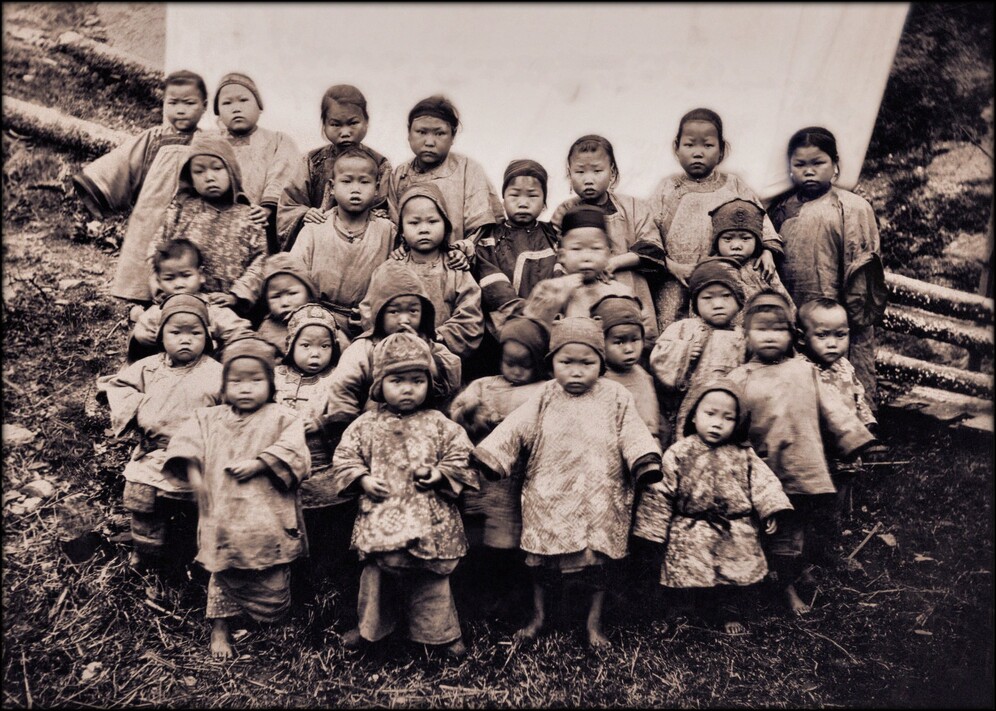 Criminals use various methods and tricks but most often grab a child off the street, push them into a car and take them away. A child who is being looked after by a grandparent is also at risk. Often it is snatched from the hands of an old man unable to catch up with the kidnappers.

Newborns are even stolen from maternity hospitals, with employees and doctors of a medical institution involved. Older children are lured into hiding places and drugged. There are many cases of kidnapping of young Chinese people from home.

The most productive kidnapper in the history of China was a 70-year-old woman from Henan, who abducted more than a hundred children. The harmless-looking old woman approached the kids on the street and offered them drugged candy, then handed them over to her accomplices, who kept the kidnapped child hidden away. The elderly woman holding a sleepy child’s hand didn’t arouse anyone’s suspicions, so she managed to keep going for some time.

According to cases the police manage to solve, child abduction is organised by large criminal organisations operating throughout the country. The child is “transferred” from hand to hand, from province to province, so his movement cannot be traced. The kidnapper, the seller, the middleman, the enforcer, who watches the child during the move, this shady operation is practically impossible to catch in the act, mainly because they also move from one jurisdiction to another, adding more paperwork to the authorities. 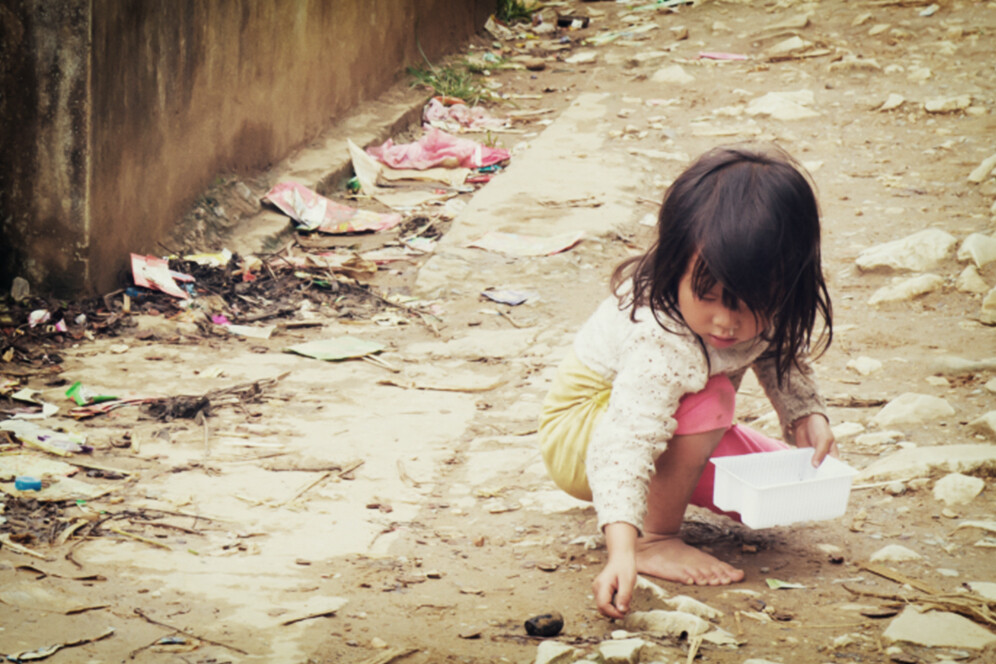 However, if the criminals are caught, they face lengthy prison terms and even capital punishment. In 2018, two ringleaders of a child abduction network were sentenced to death. In the early 2000s, they stole nine boys in Guangdong Province.

In 2009, China organised a police unit to combat human trafficking nationwide. Five years later, the Ministry of Public Security ordered the police to take immediate action in response to reports of missing children rather than wait 24 hours.

Since 2015, not only kidnappers and sellers but also buyers of children have become criminally liable.

There was also a state emergency response system under the Ministry of Public Security and a DNA database. The police add the data of found children, while the parents can enter their DNA and determine any matches. If the biological parents are not located within a year, the child is given up for adoption. However, if the parents show up later, the adoption will be cancelled, and the child will be returned.

In 2015, the Supreme People’s Court announced the number of kidnappings had significantly decreased, and the only children left “on the market” are the ones sold by their parents voluntarily or abandoned on the street. As a rule, this happens when the family cannot feed the child and wants to give it to more affluent people.