Aurus is Russia's state-of-the-art presidential car, designed especially for Vladimir Putin. The automobile #1 project was completed in a record five years, making its first public appearance at Vladimir Putin's inauguration in May 2018. Tune in to the premiere of RT Documentary's Kremlinmobile on Wednesday to learn how Russian carmakers managed to build it just in time!

Heads of state must use luxury cars produced in their home countries. Period. It's an unspoken rule for all official events, and everyone's abided by it for a very long time. The head of state's car isn't only a symbol of the nation's prosperity; it's a matter of national prestige. 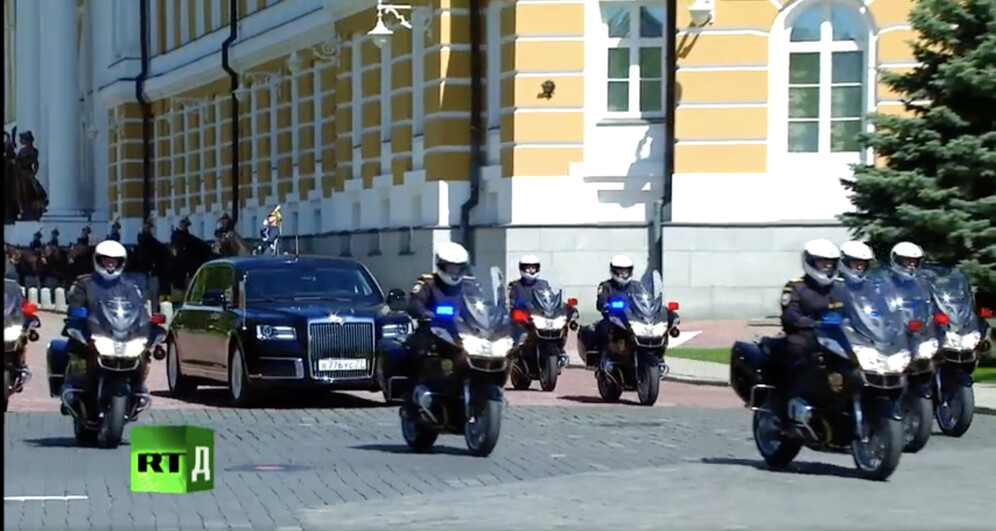 Joe Biden uses the so-called Cadillac One limousine. Nicknamed 'The Beast', it has an armoured body and weighs 10 tonnes. Boris Johnson gets driven about in a Jaguar. Queen Elizabeth rides in a Bentley. Angela Merkel's car of choice is an Audi, while the French leader, Emmanuel Macron, has a custom-built version of the Citroen DS 7.

In Russia, this class of car was discontinued more than 20 years ago. It took five years to close the gap on the world car industry, from the drawing board to the first finished model. 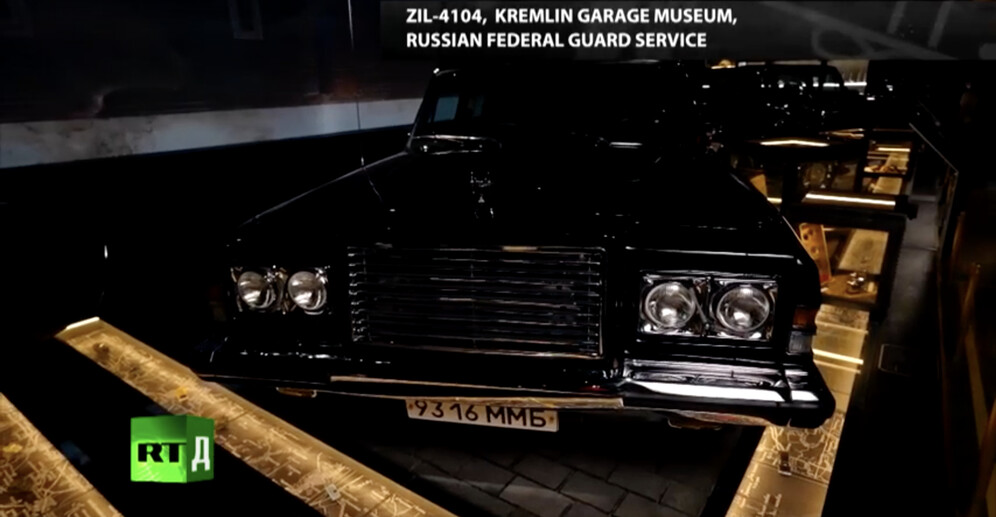 The last Soviet-made ZIL to drive the head of state passed from the president of the Soviet Union, Mikhail Gorbachev, to the president of Russia, Boris Yeltsin. Then, the Soviet Union collapsed, and so did the country's economy. It was a heavy blow for all industries, and automobile manufacturing was no exception. So, the president of Russia, Boris Yeltsin, chose a Mercedes. Initially, Vladimir Putin used the same until all the necessary pieces of the puzzle came together in Russia: funding, technology, and, what's even more important, people who were capable of taking on such an ambitious project. It was then the Aurus project was conceived.

The goal of the project initiated by Vladimir Putin in 2012 was to create a car with features that would satisfy the unique requirements of the presidential garage while meeting the needs of luxury car buyers in the retail market. The Kortezh project was entrusted to the renowned NAMI Institute, which developed the first Soviet automobile. 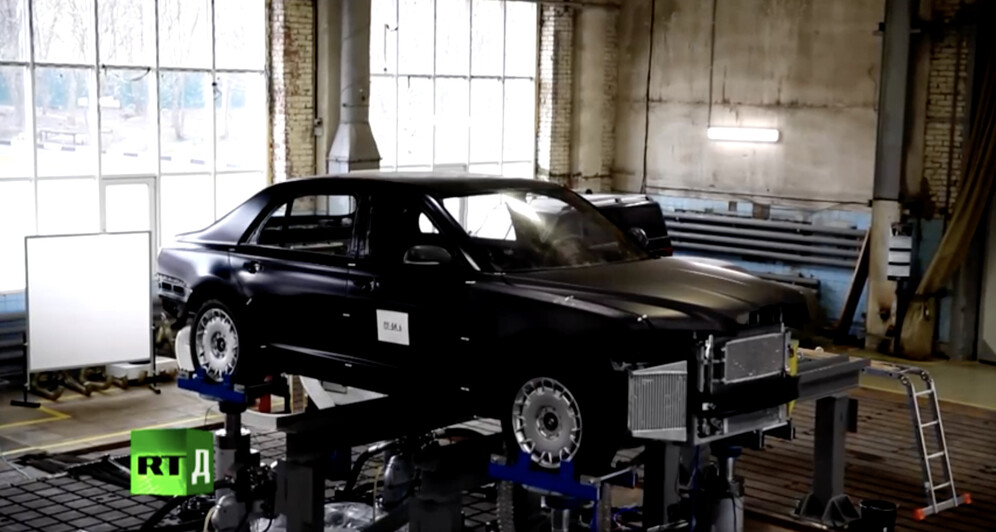 Creating a luxury car from scratch is a real challenge, so Russian carmakers had to do their best to succeed.

"Our competitors always take the previous generation of models as the basis when creating new ones. Our project is unique in that it essentially started from scratch," says Vadim Pereverzev, chief designer of NAMI's unified modular platform project.

Of course, we use some small, standardised elements suitable for many modern cars, but all the systems and parts are created specifically for our project from scratch. This is a colossal amount of work, much larger than traditional automakers transitioning from one model to another.

Few people believed in the project. They thought nothing would come of it. Suppliers seemed to feel the same way.

In 2014, when relations between Russia and the West deteriorated dramatically, the success of the Aurus project seemed as elusive as ever.

"When we wanted to visit Bentley and Rolls, they refused us, saying we were competitors. We also smiled, but they really understand that nothing stands still," recalls Vyacheslav Dovbysh, director at NAMI technology centre. "'Yes, it seems the Russians are making a car; it'll be amusing to see what they come up with'. But everyone's developing - if you don't quit, you'll create a product." 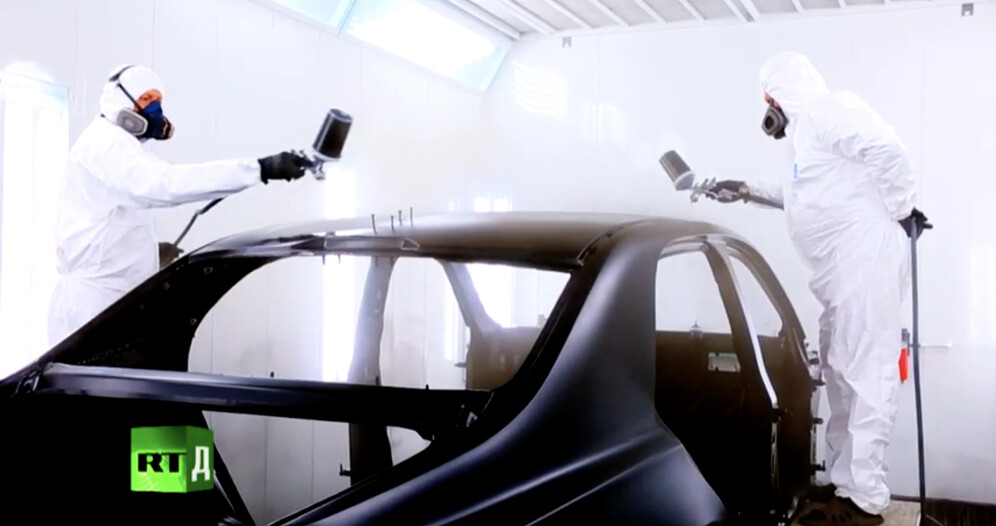 In 2014, when the relations between Russia and the West deteriorated dramatically, the success of the Aurus project seemed as elusive as ever

But despite all the obstacles, the NAMI team managed to make it just in time for the first presidential Aurus to appear at Vladimir Putin's inauguration in 2018.

To know best how to satisfy the consumer's desires, they got the opinions of people who drive such expensive, luxury cars. So 60 Rolls-Royce and Bentley owners went into the room where an Aurus model was with competitors to the left and right. They were asked if they liked the car, how they would appraise it, what they didn't like, and wrote it all down. 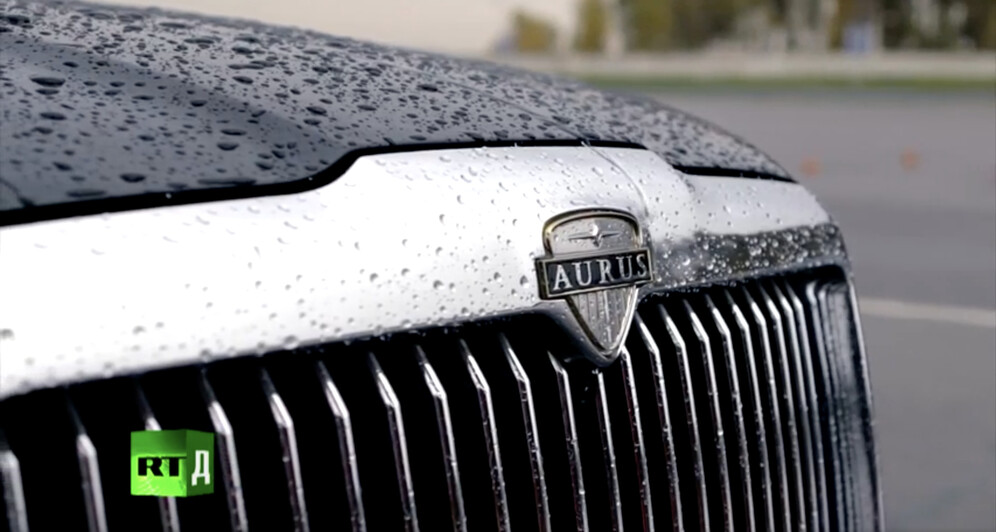 To create a true masterpiece of the automobile industry, the NAMI team used the experience and know-how of both national and foreign carmakers and relied on cutting-edge marketing approaches

Before making the first public appearance during Vladimir Putin's inauguration in May 2018, Aurus underwent dozens of tests to meet at least 60 criteria: safety, visibility, environmental safety, gas consumption, brakes, etc. As a result, the design and construction were altered several times. But the result was worth all the failed attempts.

"It's how it's always been in Russia. If we want something, we'll get it!" says Denis Dryagin, deputy CEO for marketing and commerce at NAMI. 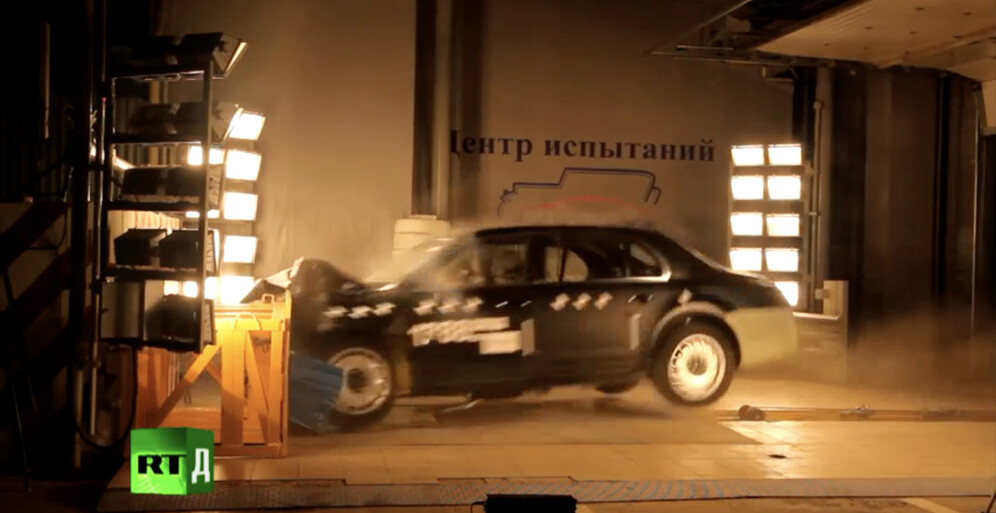 Before picking up Vladimir Putin at the Kremlin on May 7, 2021, Aurus underwent dozens of tests to meet at least 60 criteria

To learn more about how Russian carmakers managed to create a state-of-the-art presidential car within record narrow timeframes, watch the premiere of RT Documentary's Kremlinmobile!