ARRAY(0x55c98e8026f8)
Stumbling in the dark: RT reporter learns the visually impaired can take nothing for granted
Palestine’s parkour playground: Free running through bombed out ruins in the Gaza strip

The Republic of Congo in Central Africa can’t boast of high standards of living. Yet, there are men here who are prepared to spend a fortune on designer suits. They call themselves sapeurs – members of the La SAPE movement. La SAPE comes from French and stands for ‘The Society of Ambiance-Makers and Elegant People’. For its adherents, it’s all about style and elegance, the right combination of colours and textures, brand-names, and the highest quality materials. 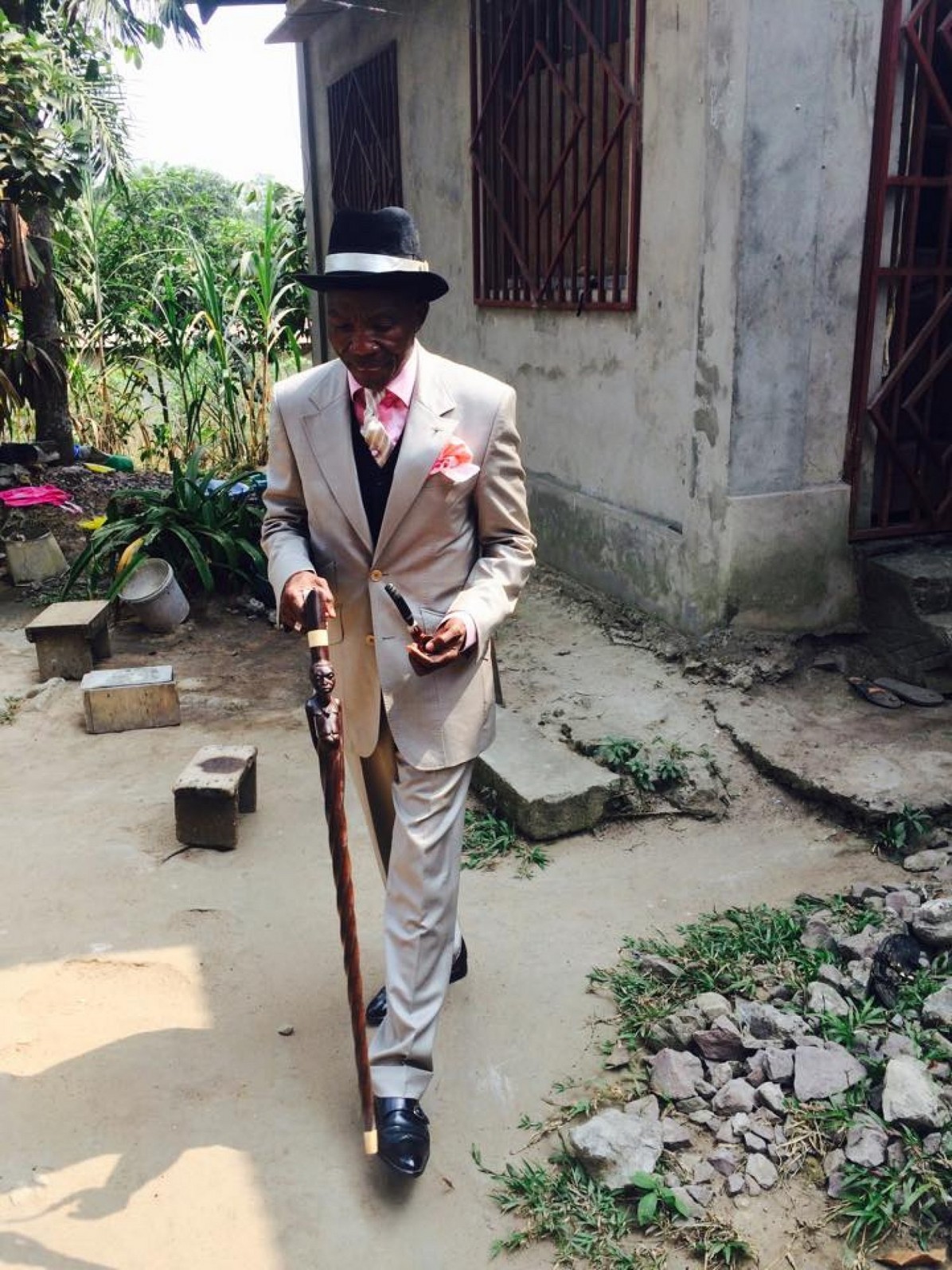 They derive true joy from showing off their attire on the streets of Brazzaville – the country’s capital and the centre of the La SAPE movement. 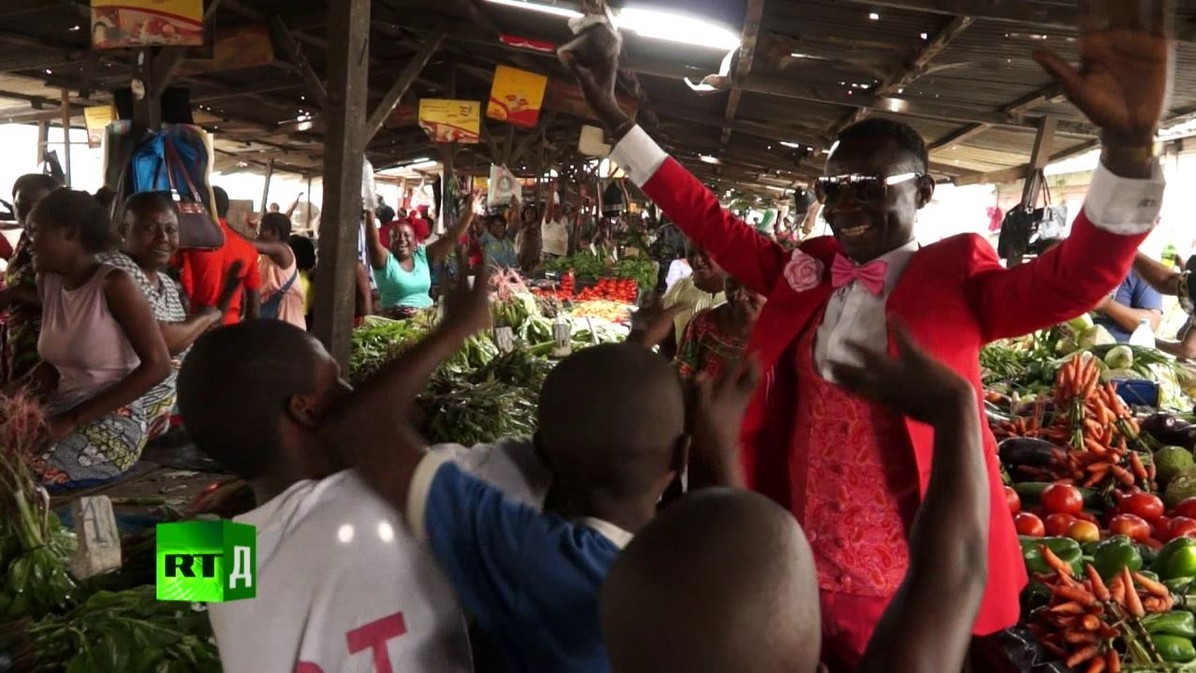 Walking down dusty streets lined with clay houses, they turn heads and feel like kings. And there’s no price they won’t pay for this. 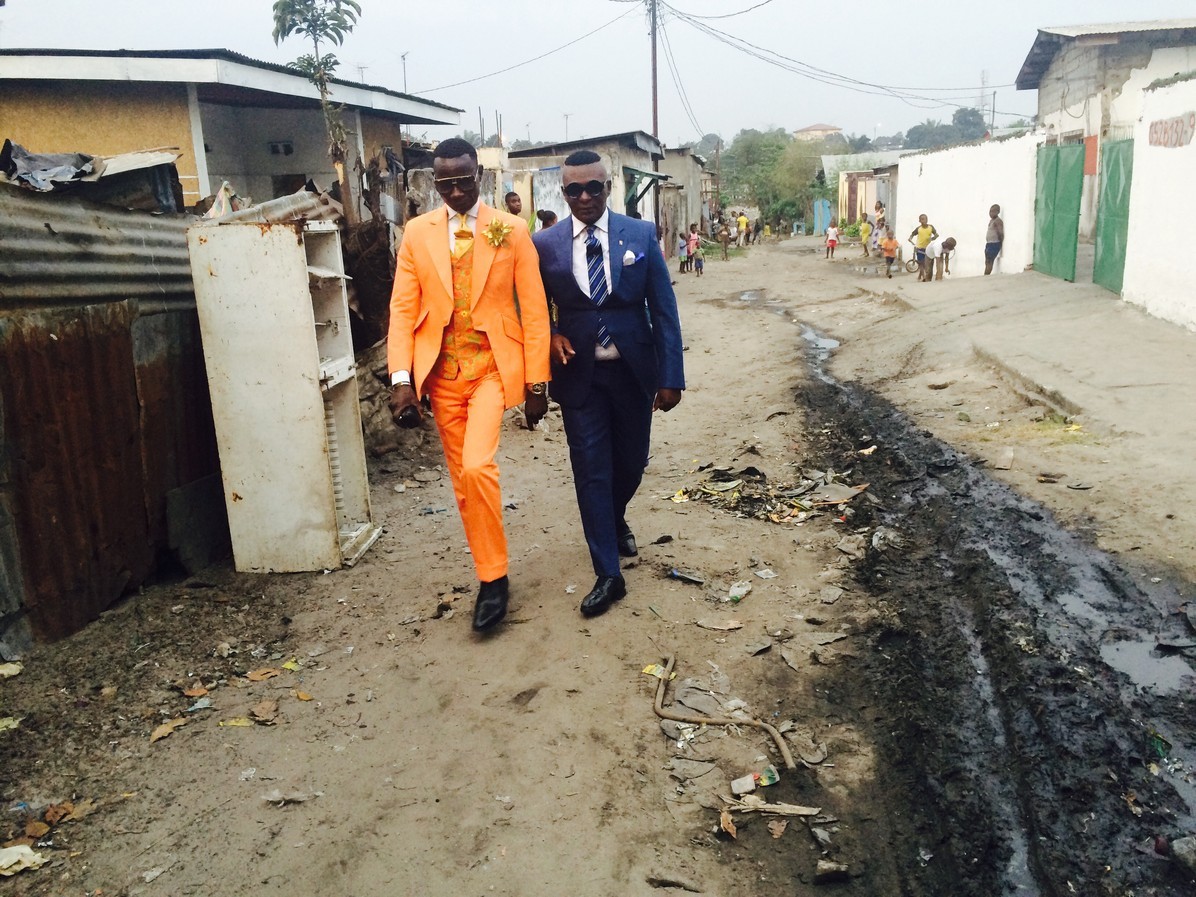 In fact, behind the image of success these dandies project, there are often stories of significant financial troubles caused by their extravagant hobby. 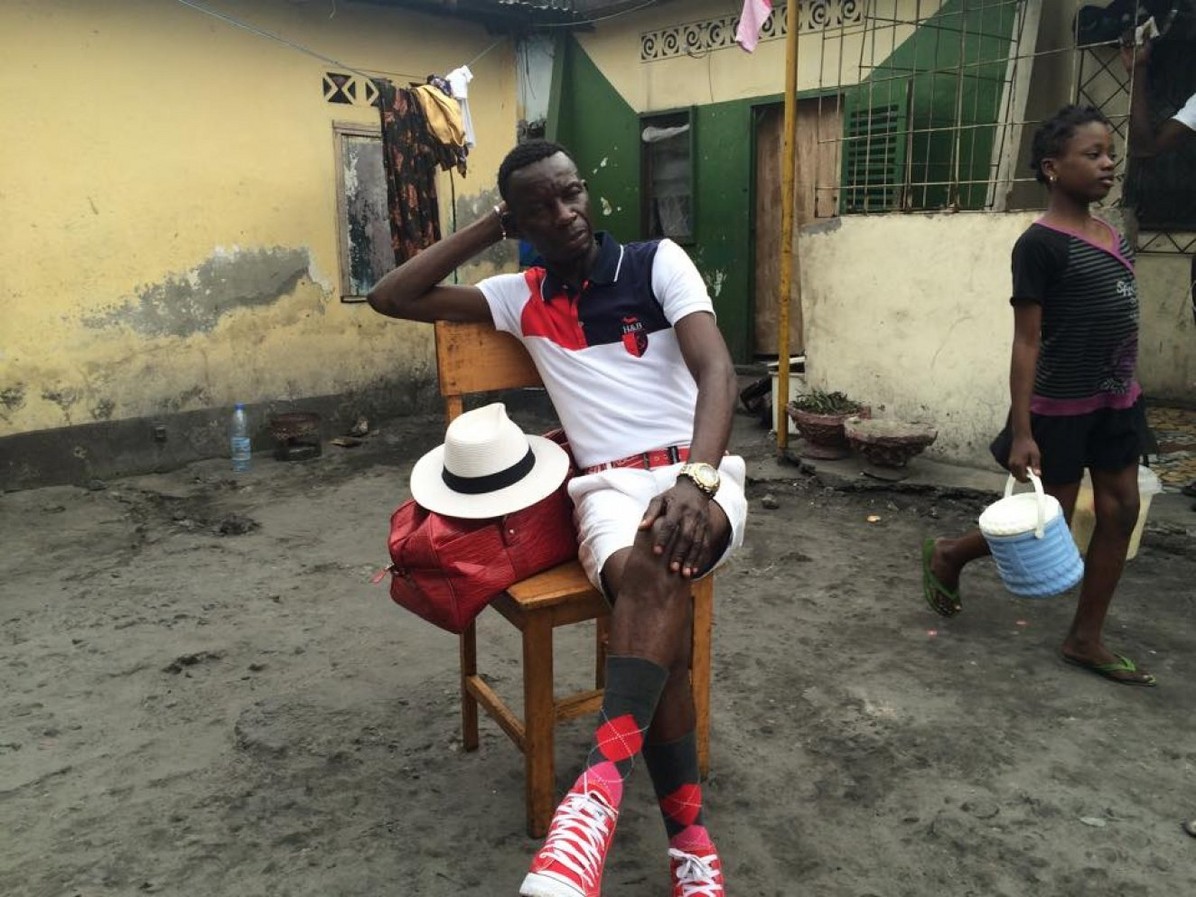 To afford the price tag of their designer clothes, sapeurs have to save, borrow and even steal money, sometimes bringing ruin to their families. But even the grim consequences of their indulgent dressing habits often don’t stop sapeurs from spending money they don’t really have. 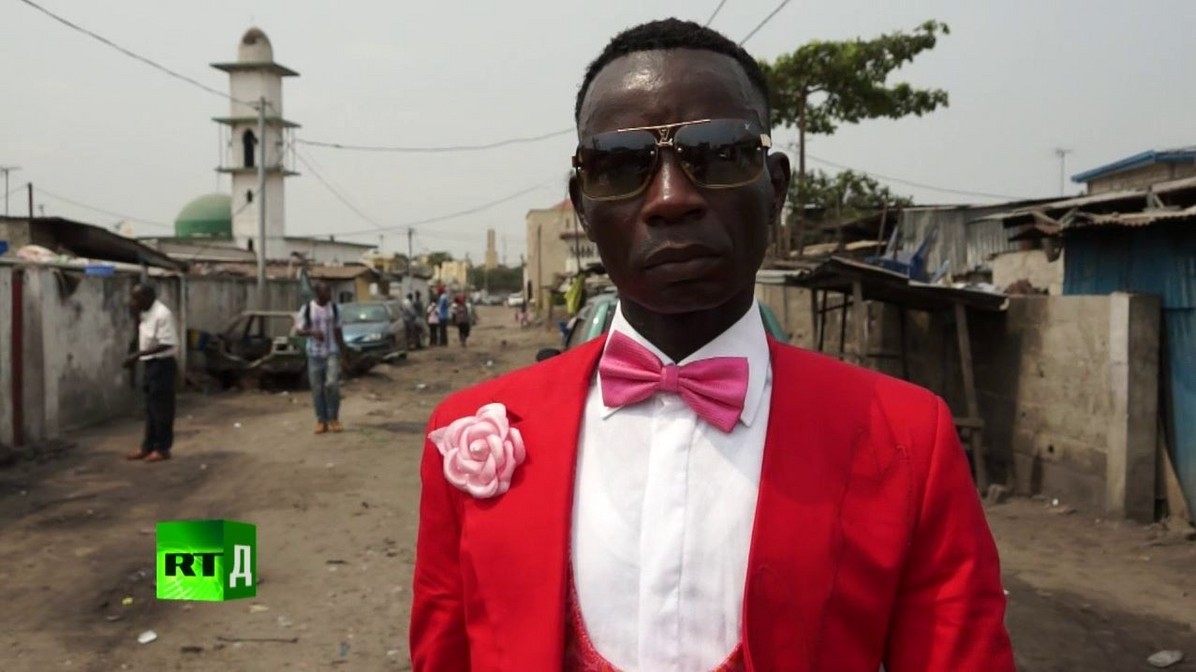 They are in constant competition with each other and investing in their image is more important to them than improving their living conditions. Dressing smartly becomes a true addiction that is very hard to conquer. 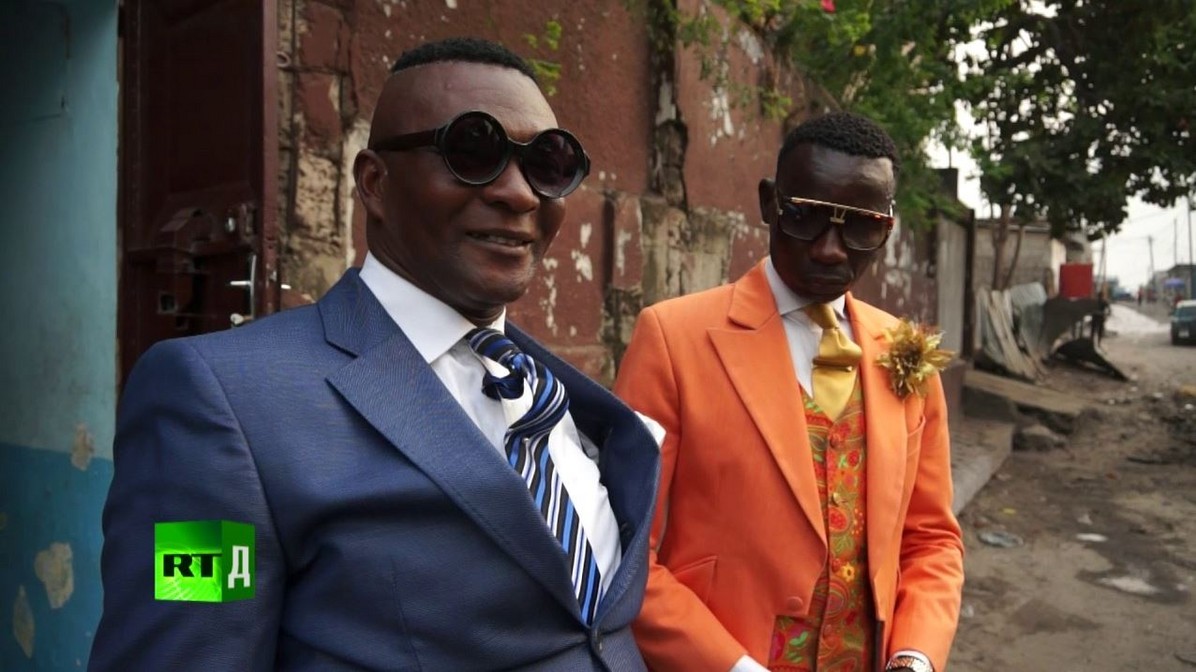 However, some sapeurs do strive to find a balance between looking chic and being reasonable with their spending. They insist that the La SAPE movement isn’t about designer suits, but rather developing impeccable taste. They put emphasis on learning to dress well, but within one’s means. This way, style and elegance will demand fewer sacrifices from their devotees and be accessible to more sophisticated men. Find out more about the lives and sartorial habits of these sapeurs in The Congo Dandies  at RTD Documentary Channel.