‘Some kind of genocide’: Why a million Rohingya Muslims fled from Myanmar to Bangladesh
‘Make security your thing’: how the NSA promoted secrecy in bizarre Cold War office art

A source of life and tension: three potential conflicts over water

Water is central to all human activity but not an infinite resource. With a surging world population and mounting global demand for fresh water, the idea of countries going to war over this precious resource no longer seems the post-apocalyptic fantasy plotline of a Hollywood blockbuster. In some parts of the world, disputes have already begun to simmer between countries poised to defend their water supplies. RTD takes a look at three potential flashpoints.

Control of the world’s longest river

Running from Lake Victoria to the Mediterranean, the Nile feeds eleven African countries but the one most synonymous with that iconic stretch of water has to be Egypt, where the majority of 94 million population lives on the Nile delta or the river valley. The Nile is Egypt’s lifeblood and its primary source of drinking water and irrigation for agriculture. 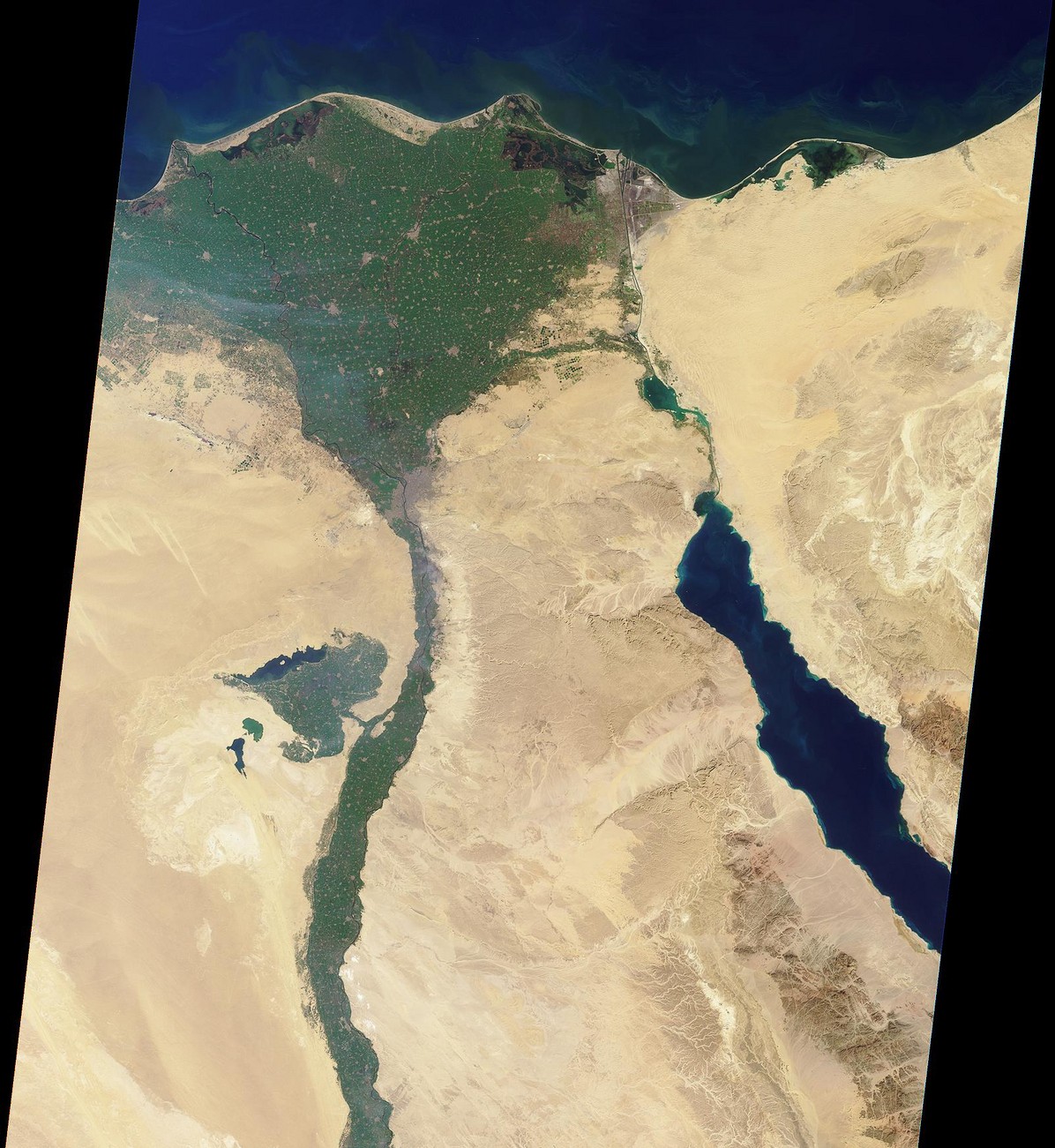 About 95 percent of Egypt’s population lives along the Nile, making the river valley one of the most densely populated areas in the world. © NASA/GSFC/JPL, MISR Team

Cairo insists on its historic rights granted by international agreements in 1929 and 1959. The country is entitled to an annual 55.5 billion cubic meters of Nile water a year, and it has the right to veto any upstream projects. The nations upriver though are no longer willing to accept Egypt’s colonial-era privileges.

RELATED: India's water crisis shows it's best not to mess with Mother Nature

In 2011, Ethiopia began constructing a $4.8 billion hydroelectric dam on the Blue Nile, set to become Africa’s largest hydropower plant and a project that will boost the country’s economy. The Grand Ethiopian Renaissance Dam (GERD) has fuelled fears in Cairo of disrupting water flowing into arid Egypt, with President Abdel Fattah Al-Sisi calling it “a matter of life and death.” 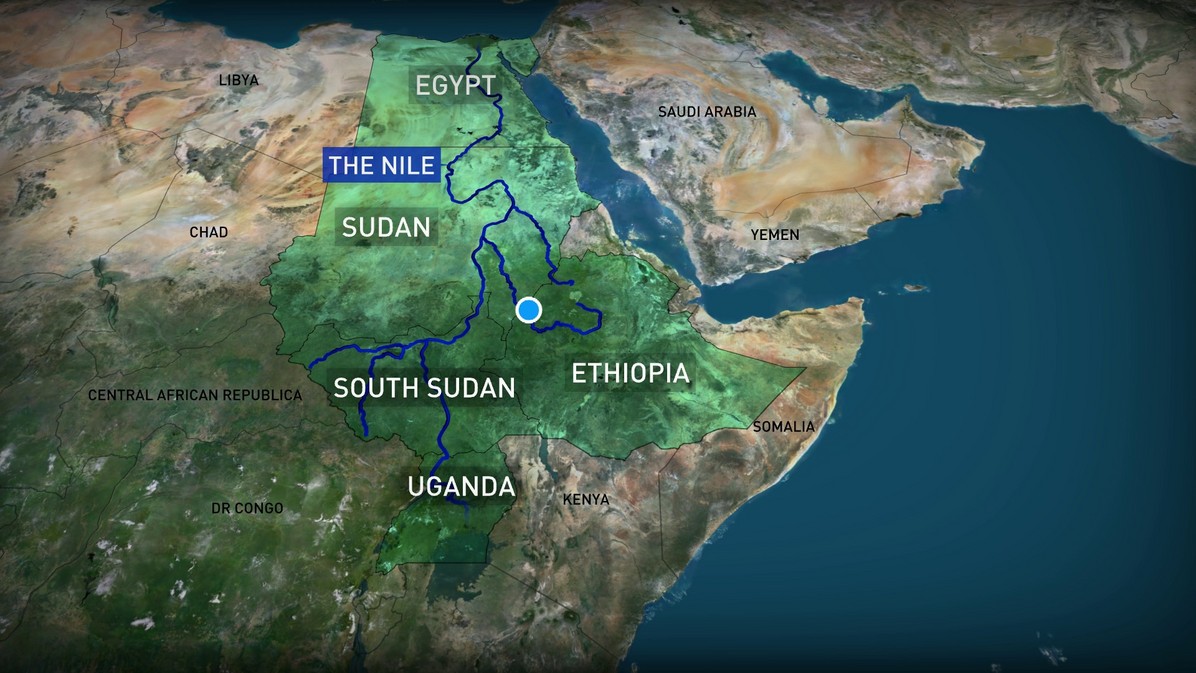 The River Nile has two main tributaries – the White Nile, rising in the African Great Lakes region, and the Blue Nile, beginning in Ethiopia. The Grand Ethiopian Renaissance Dam, marked as a blue dot on the map, is due to become Africa’s largest hydroelectric power plant.

Addis Ababa has given assurances that the mega-dam will not harm Egypt, with neighbouring Sudan, that will also benefit, backing the project. Talks between the riparian states have stalled for months, with the main sticking point being how quickly Ethiopia plans to fill the reservoir. While tensions seemed to ease during the latest meeting between Egypt’s Al-Sisi and the Ethiopian Prime Minister, Abiy Ahmed in June, the next round of talks has been postponed.

“Neither Syria nor Iraq can lay claim to Turkey’s rivers any more than Ankara could claim their oil,” Turkey’s former leader, Suleyman Demirel once said. “We have a right to do anything we like.”

Ankara made its message clear regarding the Tigris and Euphrates Rivers, which both rise on within Turkish borders. But neighbouring Iraqis, have already learned how heavily they rely on the rivers for much of their surface water. In 1990, the Euphrates flow was interrupted for a month as Turkey filled the Ataturk dam reservoir reducing the flow into downstream Iraq to a trickle. This was despite vigorous opposition from Baghdad and Damascus. 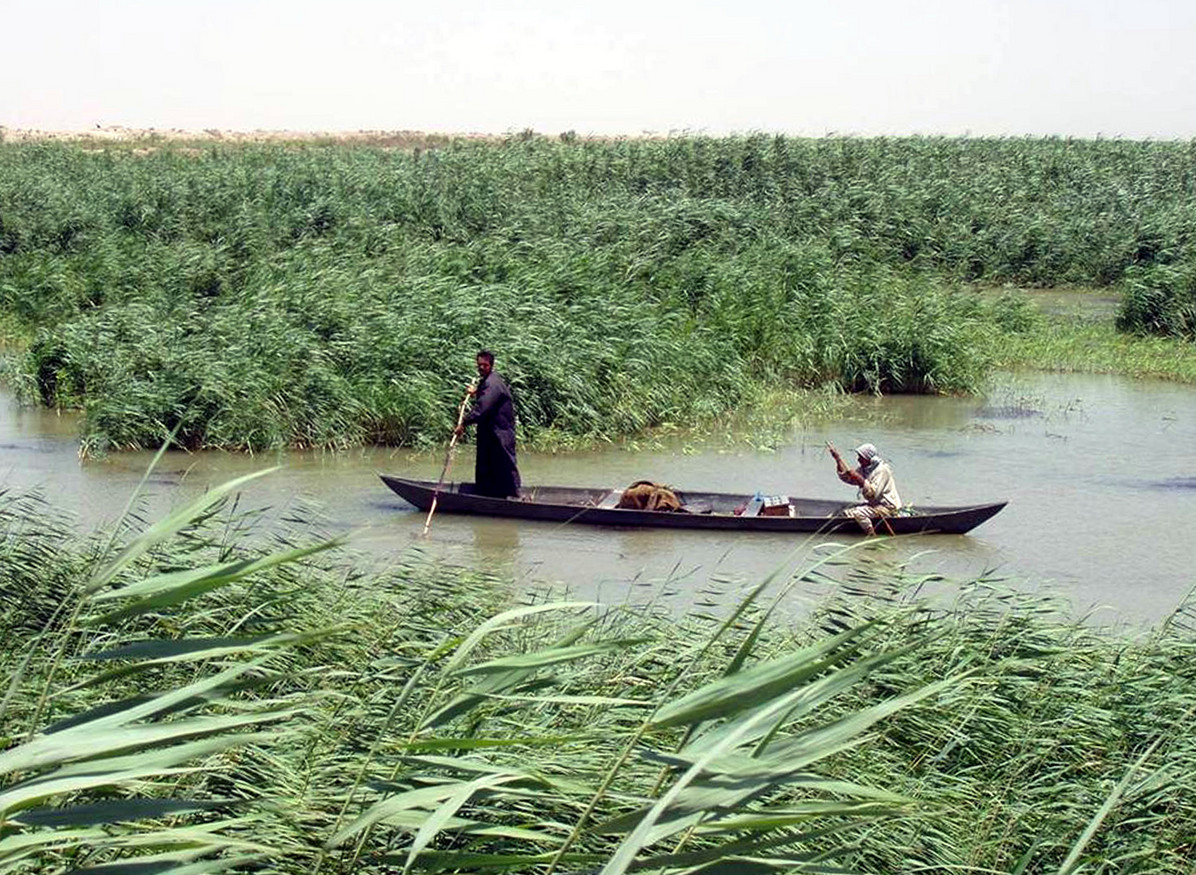 Turkey’s Ilisu Dam will impact the Marsh Arabs who live in the marshlands of Iraq, which has been declared a UNESCO World Heritage site. The dam will reduce the flow of the Tigris to the area, threatening their livelihood. © Hassan Janali, U.S. Army Corps of Engineers

The Ataturk dam was part of the long-running Southestern Anatolia Project (GAP), intended to bring prosperity to the country’s least developed region. It envisages a further 22 dams and 19 hydroelectric power stations that will dominate the two rivers.

Related: Pollution of India’s sacred waters threatens health and lives of millions along the Ganges

In 2006, Turkey embarked on another GAP project – the Ilisu dam on the Tigris, provoking concerns in Iraq, which suffers serious water shortages. Following complaints from Baghdad, Ankara agreed to delay filling the Ilisu dam the construction of which is drawing to a close. “With the second decision to postpone, we have shown once again that we can put our neighbor’s needs ahead of our own,” said Turkey’s ambassador to Iraq, Fatih Yildiz, in June. Turkey’s Ilisu Dam on the Tigris, marked by a blue dot on the map, is expected to disrupt the flow of water into downstream Iraq.

Despite Turkey claiming it views water as “a catalyst for cooperation rather than a source of conflict,” dams might still become tools for political leverage over neighbouring countries.

In Soviet times, the republics of Kazakhstan, Kyrgyzstan, Tajikistan, Turkmenistan and Uzbekistan used a joint resource-sharing system, which ensured water for some and electricity for others.While the water-rich Kyrgyz Republic and Tajikistan shared their supplies from high-altitude reservoirs through the Amur Darya and Syr Darya rivers, downstream nations provided them with coal and gas in return.

However, that cooperation collapsed along with the Soviet Union, unleashing the potential for disagreements in Central Asia.The revival of hydropower projects in Kyrgyzstan and Tajikistan, put a strain on their collective relations with Uzbekistan. In 2010, Kyrgyzstan completed its Kambarata-2 power station and is already building a second. Meanwhile, Tajikistan is planning the ambitious Rogun dam, set to become the world’s highest reservoir. 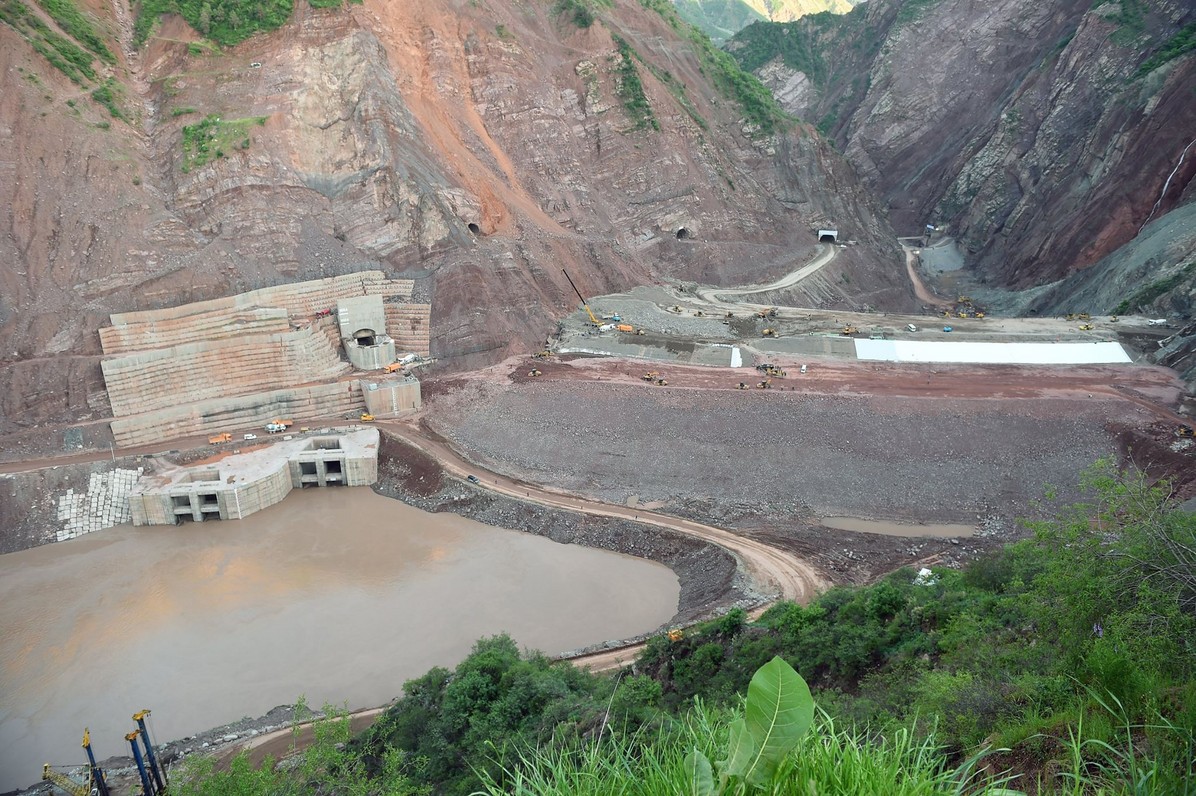 The construction site of the Rogun Dam on the Vakhsh River in Tajikistan, expected to ensure energy independence for the country. © Facebook page of Tajikistan President Emomali Rahmon

The Uzbek government vehemently opposes these plans, fearing the dams will divert water away from their country. The late strongman, Islam Karimov, even went so far as to suggest that, “all of this could deteriorate to the point where not just a serious confrontation, but even wars could be the result.”