Cafe Sheroes: A place of love and healing for acid attack survivors
Employed & Homeless: Tent City home to NJ residents too ‘rich’ for aid, but too poor to pay rent

Professional wrestling Bolivian style: Meet the indigenous women who light up the mat

Lucha libre – a free fight – is a version of professional wrestling that originated in Mexico. Bolivia adopted this partially choreographed, violent and physically demanding entertainment and put a twist on it. The stars of the show are women from the city of El Alto. 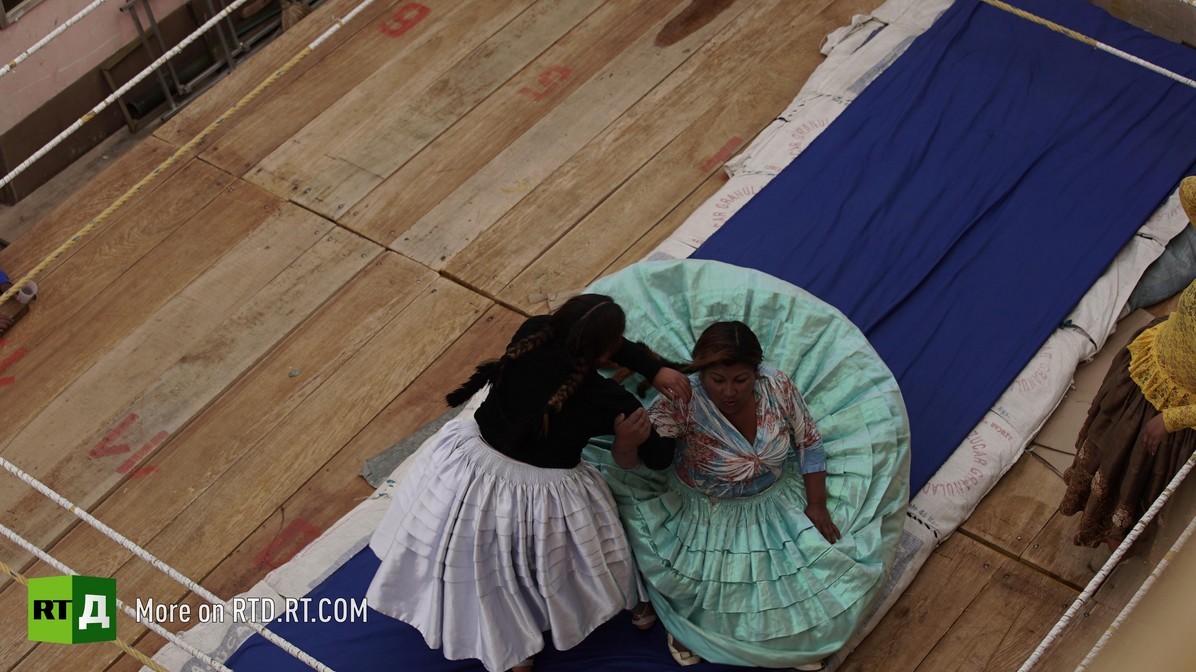 These female wrestlers are known as cholitas luchadores (fighting cholitas). They are indigenous Bolivian women. Traditionally, they wear bright multi-layered skirts and plait their hair. They pride themselves on looking their best in the ring. The show is a mix of genuine fighting and theatrics. Cholitas play one of two characters: either an evil rudo or a good tecnico. The latter usually wins this pre-arranged fight to send a positive message to the audience, but not before she gets a good beating. 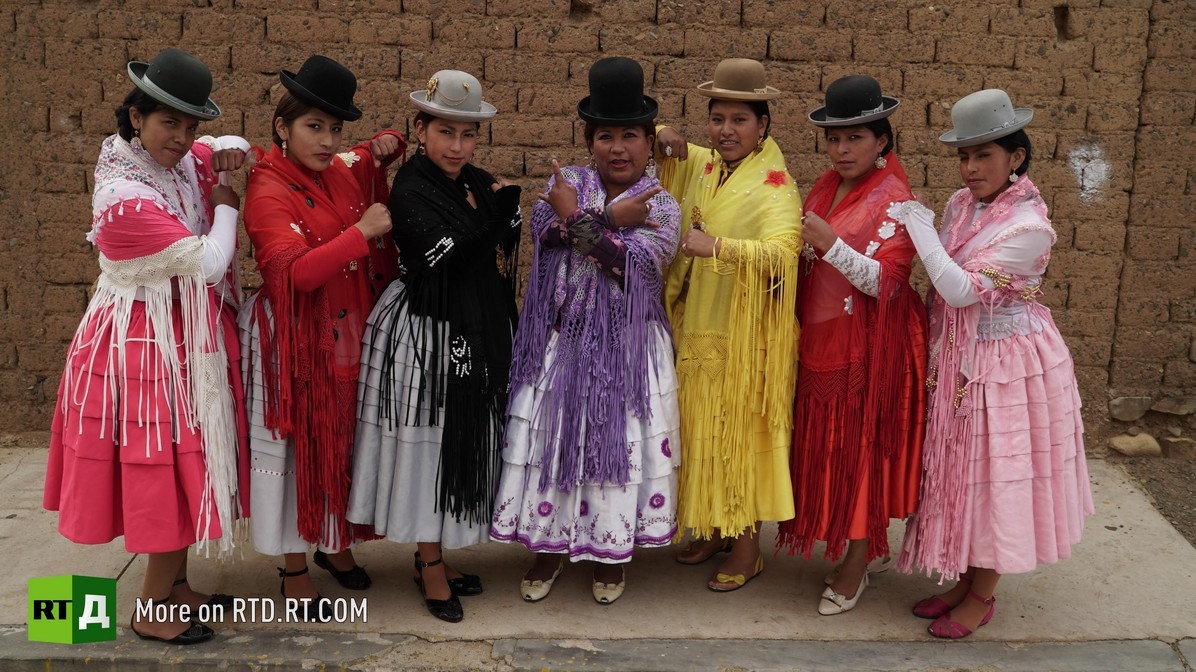 Luchadores don’t hold back in the ring. For them, it’s more than just work, a show, or a sport – it’s a chance to escape their everyday worries, to become strong and free. This empowerment mirrors changes in the treatment of cholitas in Bolivian society. While they previously faced discrimination, cholitas rights and opportunities have improved over the last decade, since the country got its first indigenous president, Evo Morales, in 2005. 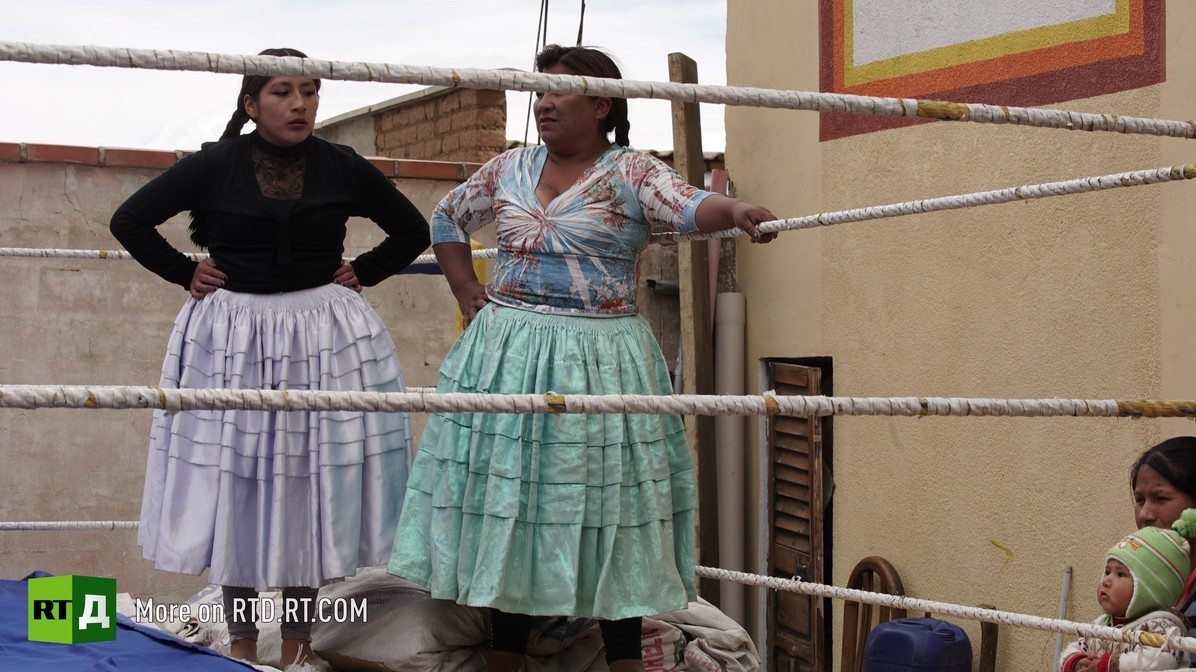 Injuries are a regular occurrence in the ring, but they don’t stop the luchadores, some of whom are even prepared to fight while pregnant. They also have aliases, names for their powerful and fearless alter-egos. Luchadores are looked up to, envied and sometimes feared, even though outside the ring they are regular women: wives, mothers, business owners and even schoolgirls. 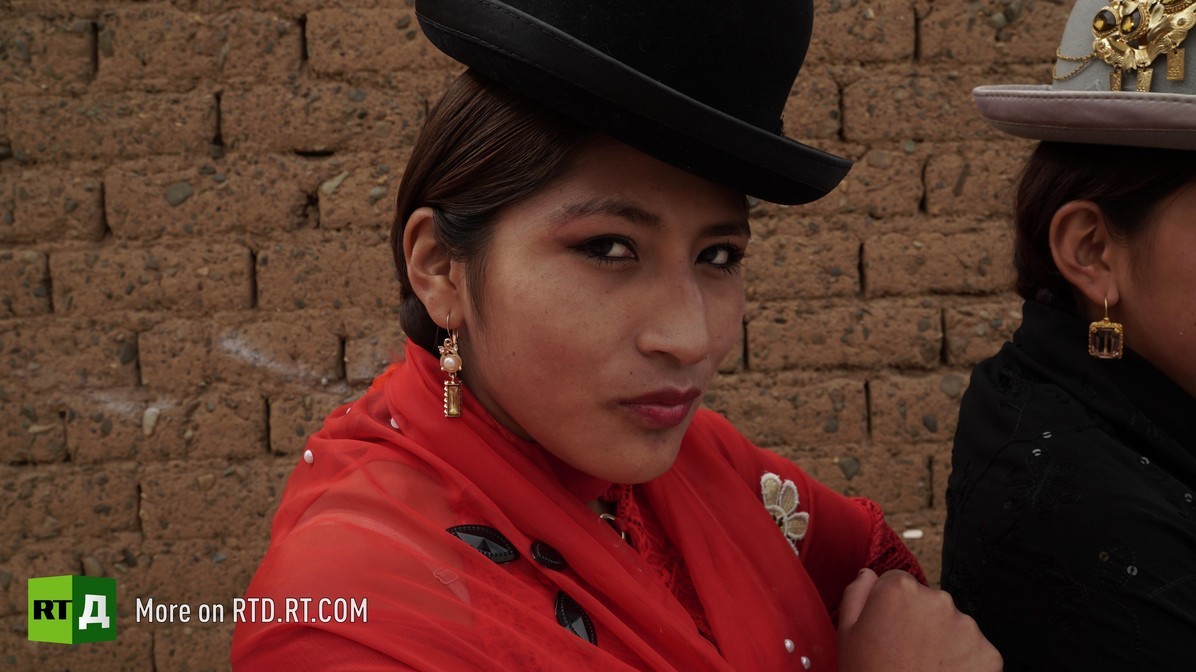 To find out more about female professional wrestling in Bolivia, watch The Good, The Bad and the Loco  at RTD Documentary Channel.