Meta, as the company headed by Mark Zuckerberg is now called, says messaging encryption on its apps, including Facebook and Instagram, will only be introduced in 2023. Such a delay is due to the pressure exercised by child protection groups and politicians who fear bringing more privacy to messaging apps will hamper child abuse investigations by law enforcement. RT Documentary figures out how much privacy there remains on the internet…if any. Read the article and tune in to the premiere of the fourth episode of I Am Hacked on Monday to learn more!

The idea to introduce end-to-end encryption to all of Meta’s (formerly Facebook) apps seems to have long been cherished by the company’s head Mark Zuckerberg. The ultimate goal of such a move is to bring more privacy to the apps: introducing end-to-end encryption means only the sender and receiver can read messages, whereas government agencies or Meta cannot.

End-to-end encryption operates by “scrambling” data travelling between devices. As a result, the only way to read end-to-end encrypted messages is through physical access to one of the devices participating in the communication. The technology has already been introduced in Meta’s popular messaging app WhatsApp, but not its other apps.

The company sought to implement its encryption plan in 2022, considering it a significant step toward better privacy protection. However, officials and child protection groups, especially in Britain, fiercely opposed Meta’s initiative, claiming it could create severe obstacles to investigating child abuse cases. As a result, the move has been postponed till 2023. 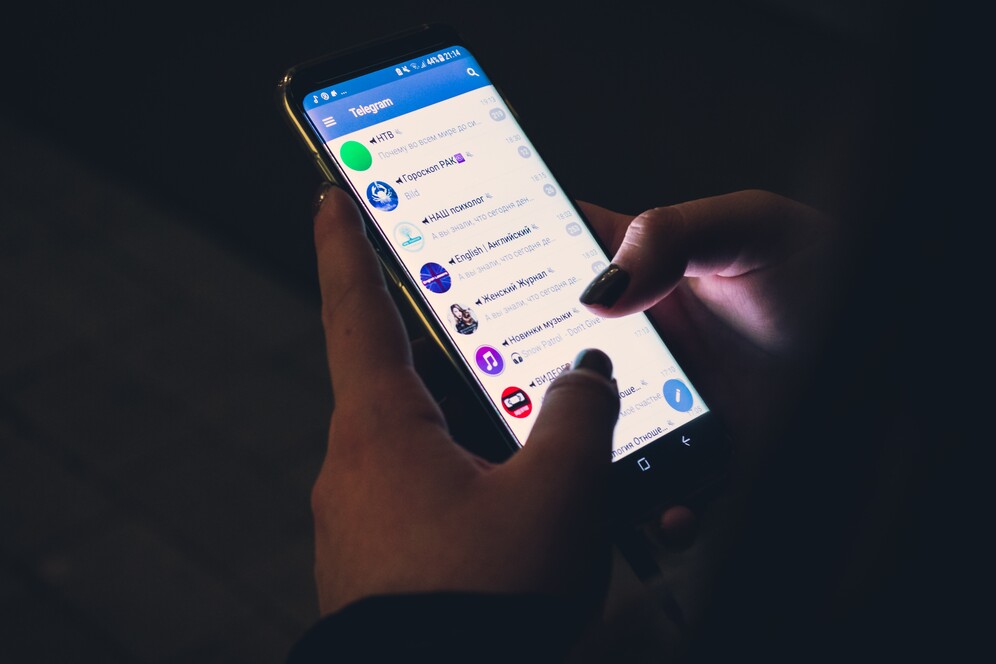 The criticism is substantiated by research carried out by the NSPCC, revealing that 52% of the 9,470 online child sex offences reported to the police last year took place on Meta-owned apps. Similar results were obtained by the IS National and Exploited Children: it found that of the 21 million referrals of child sexual abuse cases identified by the tech industry globally in 2020, over 20 million were from Facebook.

Nonetheless, encryption advocates say it protects users’ privacy and prevents both governments and hackers from eavesdropping (or, if we speak about messages, “eyesdropping”). Meta’s CEO Mark Zuckerberg referred to these arguments himself when announcing his company’s encryption plans in 2019. 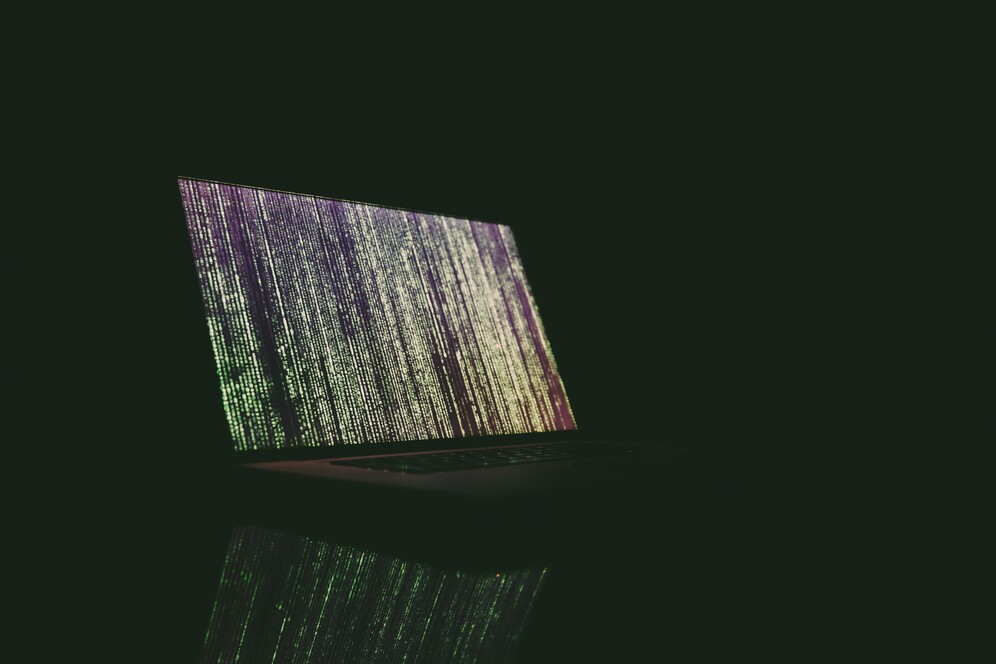 Advocates of encryption say it allows to protect users’ privacy and prevents both governments and hackers from eavesdropping (or, is we speak about messages, “eyesdropping”) / Markus Spiske via Unsplash

Despite public opposition, Meta officials suggest they are doing the right thing and will not give up. “We’re taking our time to get this right, and we don’t plan to finish the global rollout of end-to-end encryption by default across all our messaging services until sometime in 2023,” Antigone Davis, Facebook’s global head of safety, wrote in an article for the Sunday Telegraph. “As a company that connects billions of people around the world and has built industry-leading technology, we’re determined to protect people’s private communications and keep people safe online.”

Given these recent events, a question arises: how much privacy remains online and whether privacy restrictions are needed for security?

RT Documentary asked this question to industry experts. Here are some of their thoughts.

“This is it. The anonymity has died; it’s gone,” says Artur Khachyan, big data specialist, CEO at Tazeros Global Systems.

“Talking about anonymity as a possibility to do something on the internet anonymously — it’s gone. There are only certain levels, right? Like, I can write a comment on your social network page anonymously, and you, as a natural person, won’t know who I am. The social network will. In some places, the government will. But most ordinary citizens don’t realise that what they publish on social media or somewhere around the internet stays there forever. This is the basic problem with the digital space. It can’t be solved. Sooner or later, it will leak. You just have to prepare for it properly, right?” 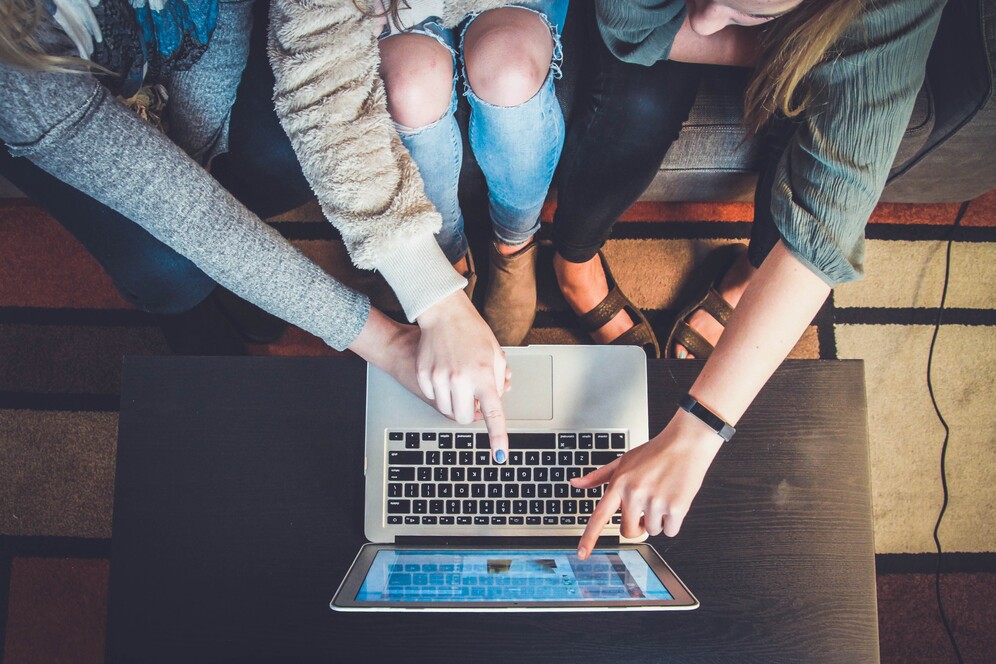 Anonymity on the internet has died, experts say / John Schnobrich via Unsplash

Other experts echo Artur Khanyan’s ideas about privacy in the modern digitalised world.

“As for the privacy… I think that everything that you’ve ever posted online, published on your feed, will surface, sooner or later,” says Rustem Khayretdinov, Company Growth Director at BI.ZONE.

“All those Telegram chats… Well, you have a phone, and you start a secret chat. If the other person takes a screenshot, you’ll be notified. But then, they might rather not take a screenshot but take a picture of your chat with another phone. And that’s it! A dialogue takes two people, but you, like, can’t trust the other person. And maintaining this paranoia is a rather serious business, yeah. They will try to sell you some protected devices. But in fact, there are no protected devices. I can’t really tell you. In this sense, I’m an open person. And actually, being open is also a part of protection. Everyone’ll get hacked eventually, and you should have a plan on what you would do once you’re hacked.” 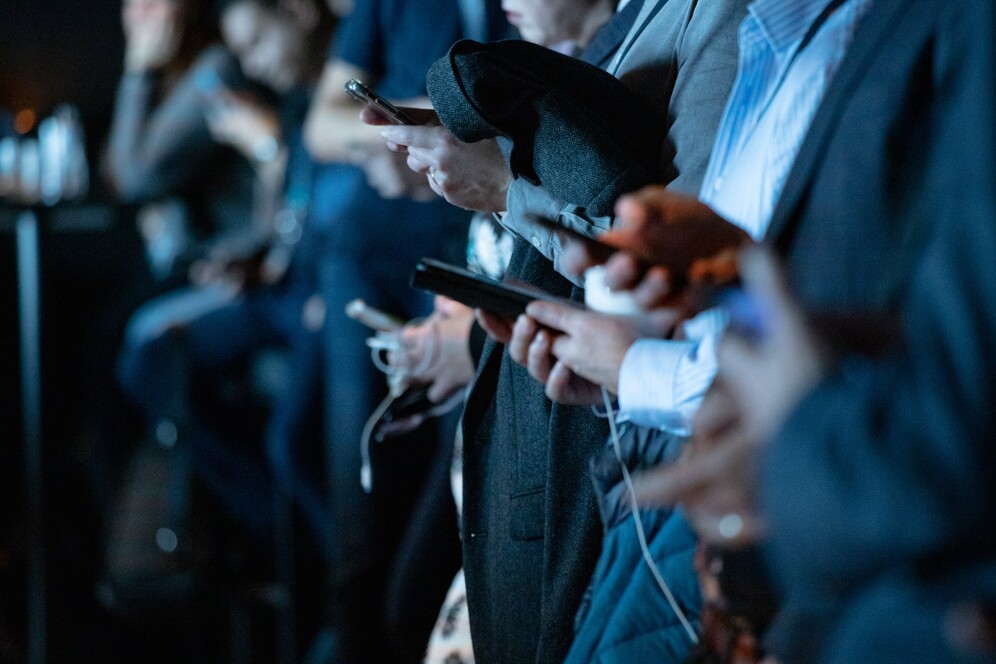 Everything you’ve ever posted online, published on your feed, may surface, sooner or later / Camilla Jimenez via Unsplash

It seems like the only way to achieve complete privacy is to go live in the mountains or some remote village, disconnect yourself and become a farmer. The question is whether a modern person used to the conveniences of contemporary life will feel happy with such a life.

“In theory, you definitely could erase yourself from the internet,” says Ruslan Yusufuv, executive partner at MINDSMITH.

“You throw away your phone, delete all your social networks accounts and close your bank account. That’s it! But along with taking down all the info about you, down goes the level of your comfort. So what would you do without a mobile phone? Nothing. 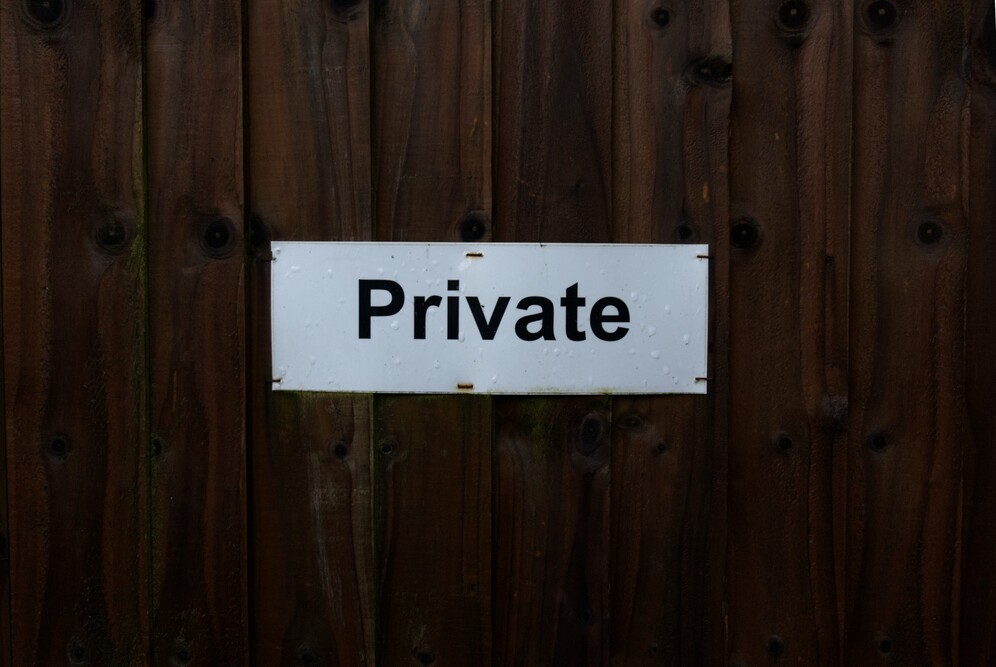 Are you ready to forgo your everyday comfort for the sake of privacy? / Pierre Bamin via Unsplash

You do use WhatsApp, right? Everyone does. Do you use Instagram? Facebook is the biggest data holder in the world. I mean, there are petabytes of data stored on their servers. So, when you grant those apps permission to access your phone — tick those options on — you open a gate to a very strange, unknown world. And most of the data that leak, they leak this way. What I’m getting at is they bought us with convenience. Because often, convenience outweighs our desire to stay private, anonymous. And there’s no anonymity. So, we can’t stress it enough: it’s wrong to think that it’s only fearsome governments who collect the data about us. It’s not. In most cases, we give our data away ourselves and trade them for our own convenience. Simple as that.”

How to preserve the convenience of modern life but protect your personal data and privacy? Tune in to the premiere of the fourth episode of I Am Hacked to find out!