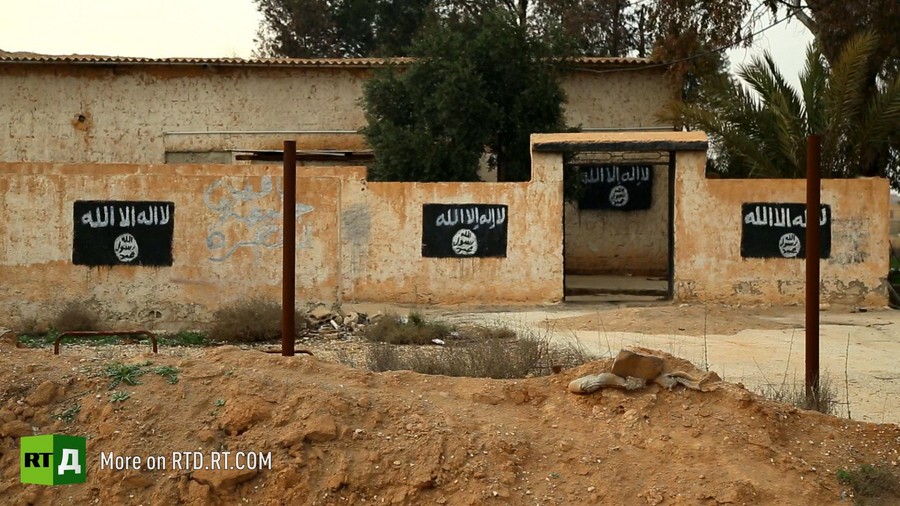 When was ISIS formed?

Islamic State’s roots can be found in the jihadist group Jama’at al-Tawhid wa-al-Jihad (The Organisation of Monotheism and Jihad), which was founded in 1999. In 2004, amidst the US invasion of Iraq, it pledged allegiance to Al-Qaeda, but the terrorist groups split in February 2014. ISIL, as it was known at the time, declared a worldwide caliphate four months later on June 29, when ISIS was formed under the new name ‘Islamic State’ ­­­­­­– what ISIS  is known as today.

What is ISIS fighting for?

Islamic State’s aim is to restore the caliphate of early Islam, which would govern all Muslims across the world according to strict Salafist doctrine. What ISIS is fighting for is to acquire territory for what ISIS is trying to establish as a new ‘Islamic State.’ Having taken large swathes of western Iraq and eastern Syria  containing from 2.8 to 8 million people in 2014, the terrorist group has since expanded into Libya and Afghanistan and is currently believed to be operating in 18 countries.

Islamic State’s version of Islam is very similar, if not identical, to the fundamentalist Wahhabi or Salafist version practiced in Saudi Arabia, which rejects all religious innovation and metes out harsh punishments such as beheadings and stonings to those violating their strict interpretation of Sharia law. All non-Muslims and Muslims of other Sunni and Shia lines are considered apostates deserving of death. Whether ISIS is Muslim is subject to debate, with the vast majority of more moderate clerics around the world refuting that what ISIS is can be called Islamic.