US Veterans
The world’s top-three dumps

Many immigrants in Sweden made the perilous trip to escape war-torn homelands, but face Sweden’s immigration problems, such as bureaucracy, sparse housing, and hostile locals, when they arrive. Meanwhile, Swedish immigration statistics show migrant crime is rising and 1 in 6 residents is foreign. 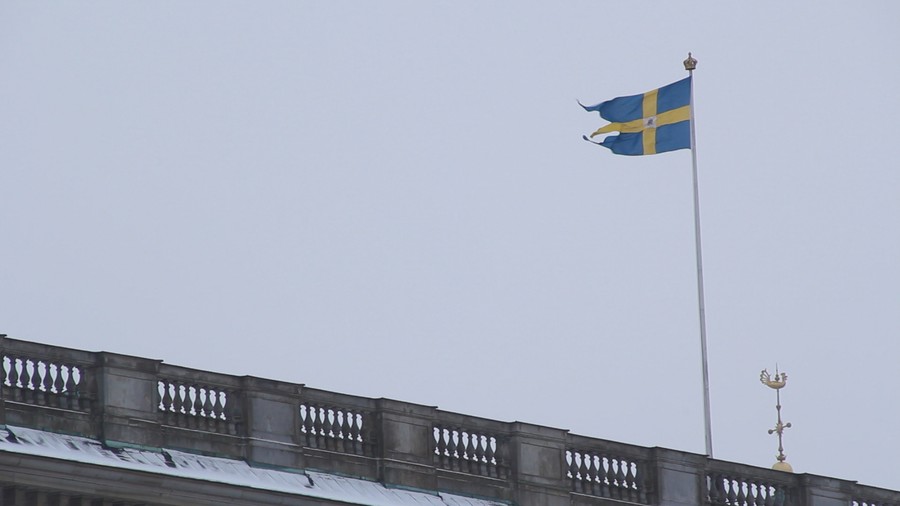 In 2015, Sweden took in the most refugees per capita of any European country, some 150,000 migrants. With a total population of 9.8 million, Sweden immigration statistics show one in six residents is currently foreign born. With the influx of asylum seekers has come a spike in crime, with police reporting 5,000 incidents involving migrants in just four months. Sweden immigration maybe be reversing now, however, as the government has recently announced plans to expel about 80,000 new arrivals.

For a closer look at Sweden immigration statistics, check out Salam Alaikum Sweden. Testing the limits of generosity , with RT correspondent Marina Kosareva. 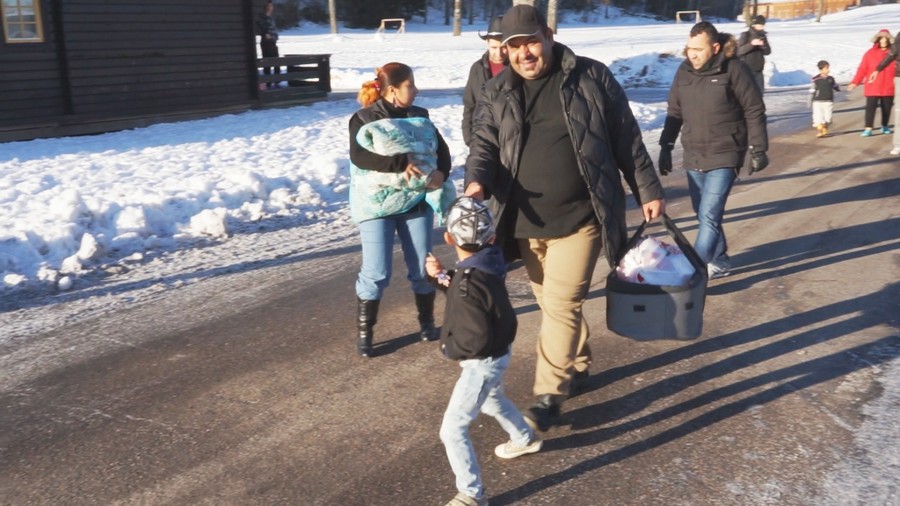 Immigrants in Sweden are often vilified by locals as criminals and freeloaders. Native Swedes have seen their neighborhoods changing and police complain of migrant drug gangs and no-go zones. But Sweden immigration has two sides. Many asylum seekers made the dangerous trip to Sweden because wars ravaging their homelands have left them deadly places with no prospects for work or education, with a great many telling first-hand stories about receiving death threats and loved ones killed by ISIS. 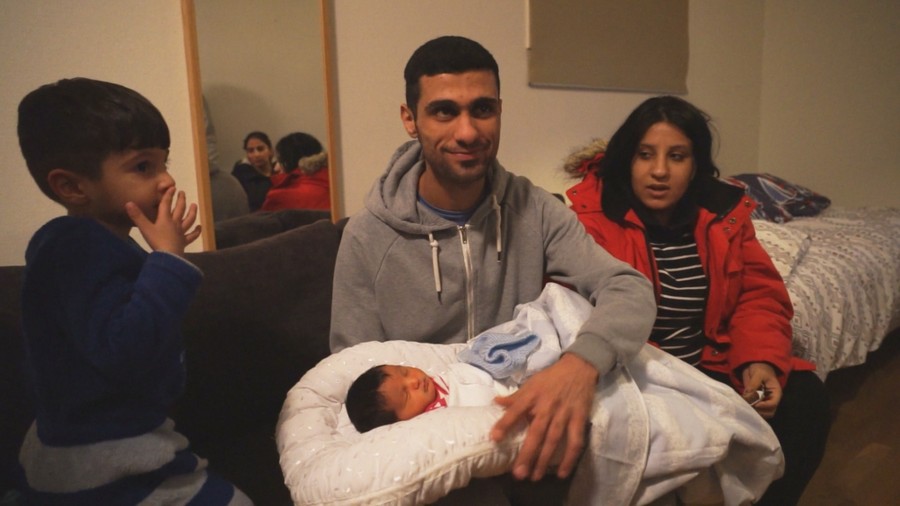 How to immigrate to Sweden

New Sweden immigration arrivals are often seen in the media recently, but how did they get there? How to immigrate to Sweden? Many tell harrowing tales of making their way from Turkey to Greece, and then on to Europe and finally Sweden, often enduring harsh weather with inadequate food and clothing. They must then submit an application that will take one to two years to approve, before being taken to their new accommodation, which could be anything from a theme park to a large ship. 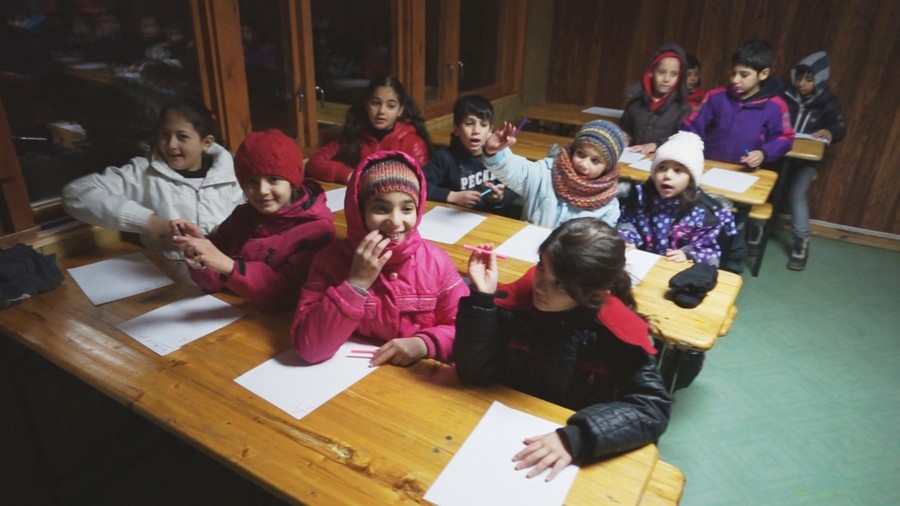 The recent surge in Sweden immigration has created many problems. A large spike in crime and sexual assaults, accompanied by a media blackout, has left locals suspicious of government and sometimes less than welcoming to refugees. Meanwhile, wait times for asylum approvals could soon reach two years. Insufficient housing is another of the Sweden immigration problems, with some estimating another city the size of Stockholm will have to be built to accommodate all the newcomers.

For a more in depth view of Sweden immigration problems, check out Salam Alaikum Sweden. Testing the limits of generosity, with RT correspondent Marina Kosareva.