MOSCOW, JUNE 5 — RT has extended the submission period for the Khaled Alkhateb Memorial Awards through June 24. The event is an annual international competition that recognizes best journalism from conflict zones. The awards, now in its second year, was established to commemorate RT Arabic freelancer Khaled Alkhateb, who was killed while reporting from Syria.

“We award this prize to war correspondents, but in its essence, it’s an award of peace. After all, the job of a war correspondent is to show the horrible truths about war”, says RT’s deputy editor-in-chief Anna Belkina.

2018, the inaugural year of the competition, saw submissions from more than 20 countries. The prizes were awarded to journalists from Iraq and Ireland, whose reporting shed light on the situation in Iraq and Syria following the expulsion of ISIS. A journalist from Singapore received an award for her coverage of Marawi, a city in the Philippines seized by ISIS affiliated terrorists. Judging was conducted by a jury of prominent international journalists, including Tom Wragg of the Association for International Broadcasters and CBS veteran Philip Ittner.

The winners of the second annual Khaled Alkhateb Memorial Awards will be announced on July 30, which will mark the two-year anniversary of the death of 25-year-old RT Arabic stringer Khaled Alkhateb. 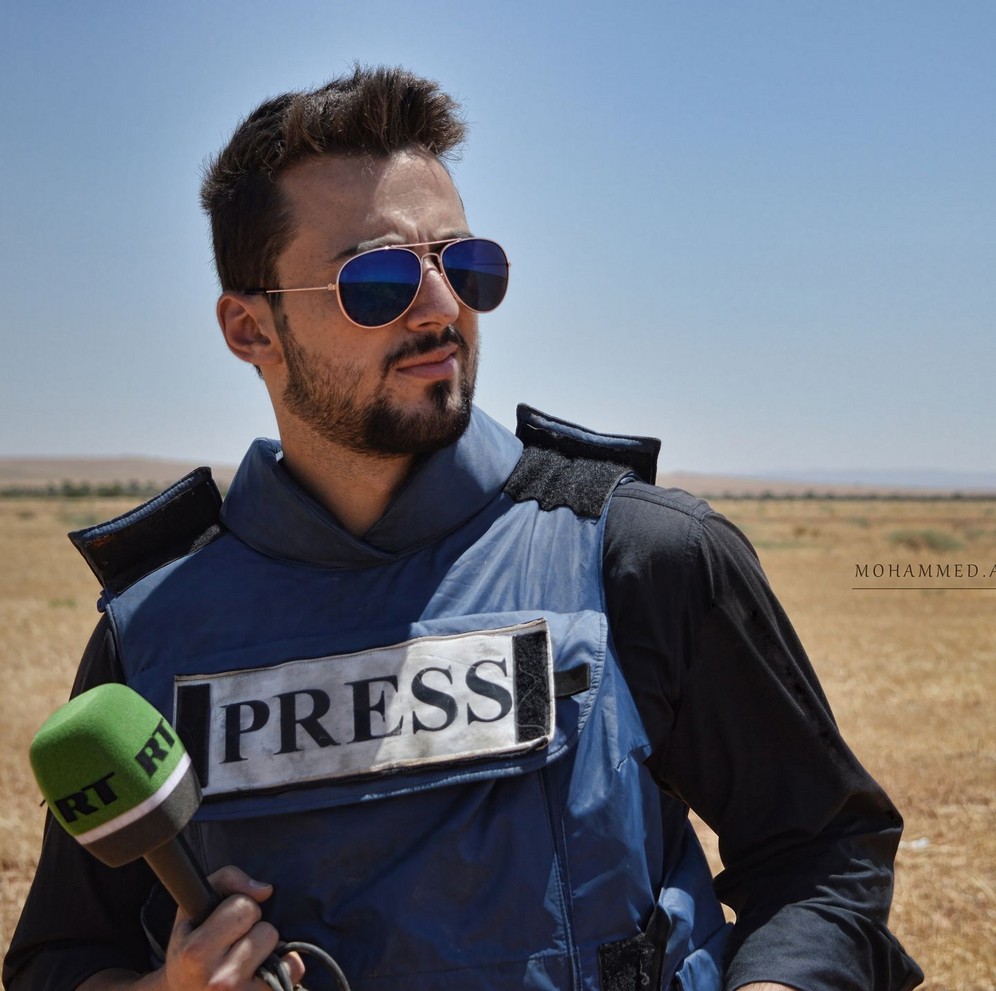 Khaled Alkhateb worked in Syria for RT's Arabic service as a freelance journalist. He was just 25 years old.

Khaled Alkhateb was killed by an ISIS shell in the eastern suburb of Homs, Syria in 2017. At the time of his death, Khaled had been covering the fighting between Syrian government forces and terrorists. Later Russian President Vladimir Putin signed a decree awarding Khaled Alkhateb the Medal for Courage, which was awarded to his family at the first Khaled Alkhateb Memorial Awards.

You can submit your entry at https://award.rt.com.