Rodrigo Duterte
What is ISIS?

The Most Bizarre Practices of India – TOP 7

India boasts many fascinating traditions. Some of which are downright odd. Should you ever travel in India, the local customs and ceremonies could provide the most memorable moments of your trip.

It's hard to believe but Varna stratification in India is still going strong. Varnas are castes, or social classes that define who a person is allowed to marry, what job or line of work he can choose, where he may live and so on. Varnas even dictate eating rules. There are more than 2,000 jati (social groups) in India, each of them falling within one of the four Varnas:

The fifth unofficial caste is the Untouchables. Nowadays, they are more commonly referred to as Dalits (or the Oppressed). They do the hardest and dirtiest labor that could "stain" upper class individuals. Their work includes slaughtering and cutting up animals, tanning skins and the like. About 17% of Indians are Dalits.

In neighbouring Nepal, which has a caste system similar to that of India, a 70-year-old man decided to defy the limits imposed on him by his Dalit caste to finally pursue a secondary education. See his story in The Long Road to School  . 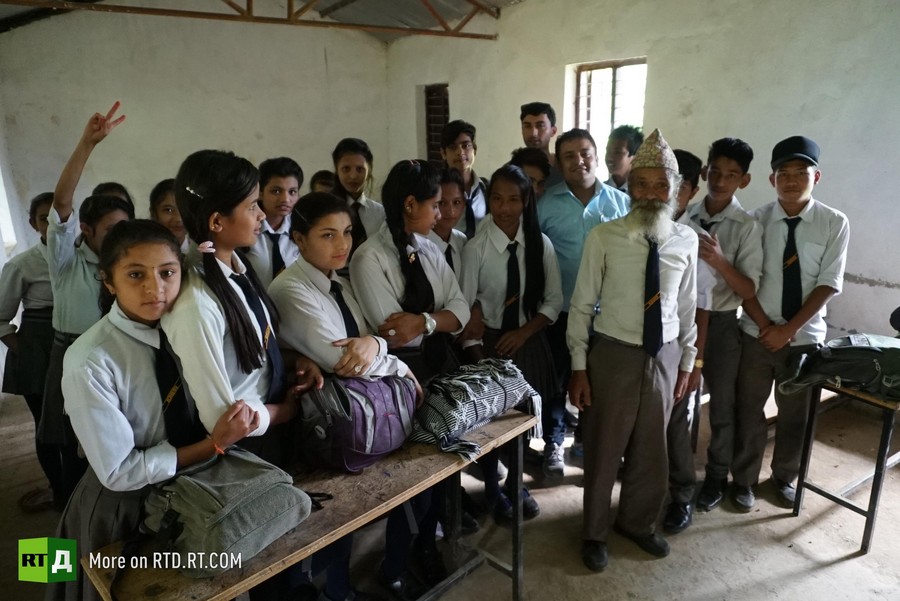 Matters of matrimony are also subject to the rules of Varna. Most Indian women get married and leave their family homes at an early age. The Varna system plays a definitive role in choosing a husband. In 1929, the law officially banned girls younger than 12 years old from getting married. Later, in 1978 the marriageable age was raised to 18. Nevertheless, the fate of children is in the hands of their parents. Parents pick their children's spouses based on their caste, religious beliefs and astrology. Red is the traditional colour of a wedding dress, symbolizing prosperity, luck and fertility. Modern Indian women often pick other hues for their wedding outfits, such as purple, dark yellow, light blue and pink.

A young woman's refusal of a marriage proposal can sadly lead to tragic results in India, where acid attacks by unsuccessful suitors are on the rise. To raise awareness of the problem, a group of young acid attack survivors opened their own café in the city of Agra. Café Sheroes Hangout subsequently became famous all around the world. To learn about it and its brave staff, watch Café Sheroes . 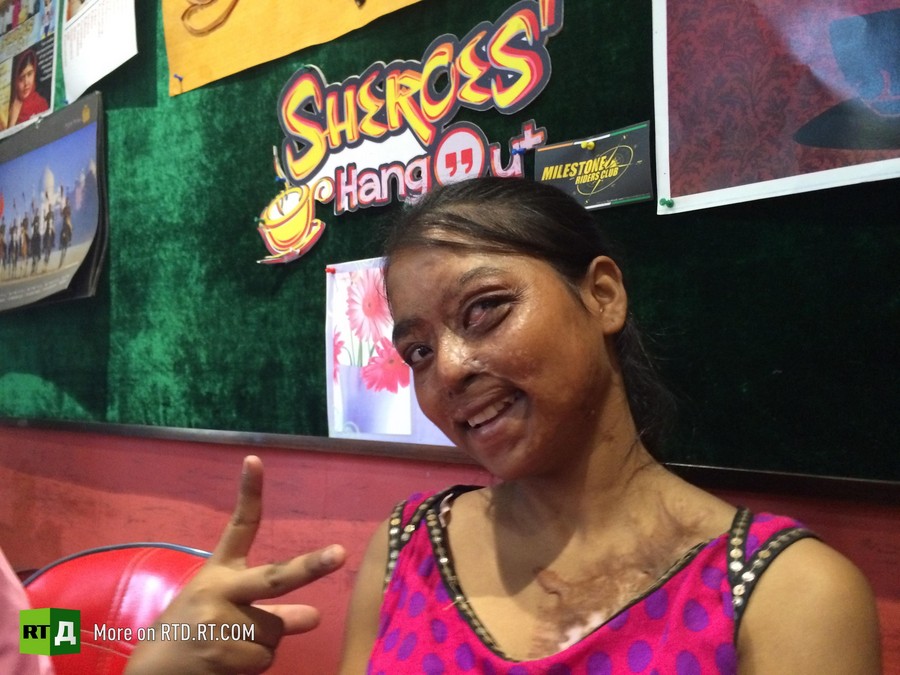 Speaking of marriage, one can't help mentioning Sati – a barbaric funeral custom now punishable under Indian law. The practice involves the widow throwing herself on her dead husband's pyre, thereby committing suicide. Sati is supposed to be a voluntary act and, reportedly, in most cases it is. However, one cannot underestimate the pressure of society: how many women can refuse to self-immolate when everyone expects them to? On the other hand, in some cases when Sati wasn't supported by the public, a woman was forced to abandon her fatal plan. Luckily, these days instances of Sati are quite rare.

Ever since they stopped dying on their husbands’ funeral pyres, widows in India have been considered liabilities by their families. Many are barred from remarrying, enjoying life, or wearing anything but white – the colour of mourning in India. The practice is known as “living sati”. Even today, the superstition remains that a widow is somehow culpable for her husband’s death. Treated as untouchables by society and even by their own children, these women have frequently had to seek refuge in shrines. The tradition might be dying out, but for millions of widows whose lives have been defined by the cruel practice, it’s too late to stop mourning and start enjoying life. To learn more about the plight of India’s widows, watch The Invisible Women . 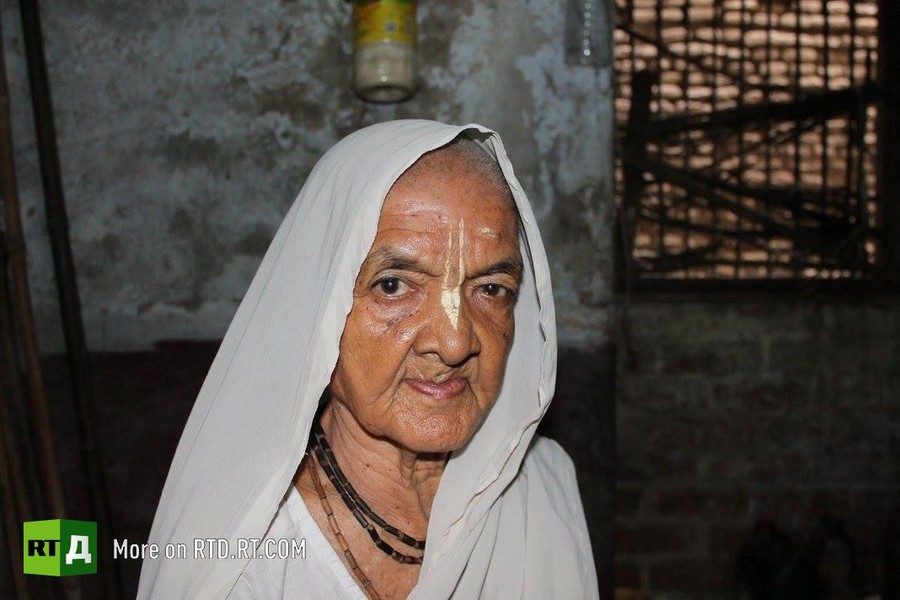 In some parts of India people still observe a tradition that is over 500 years old. During the ritual a baby is thrown off the roof of a temple on to a large piece of fabric stretched underneath and held by men. Once caught, the baby is quickly reunited with its mother. The ritual is meant to secure the baby's good health and luck.

If a family is not blessed with kids to throw off roofs, it can use services of a surrogate mother. In India, surrogacy for profit is in practice. India's centres for surrogacy are a popular choice among childless couples from within the country and around the world. The procedure ensures that the child is genetically the same as the donor parents, and simply grows inside the womb of the surrogate mother. The practice hence provides a baby for a childless couple as well as a considerable amount of money for the surrogate mother. Watch Wombs for Rent to learn about surrogacy centres in India. 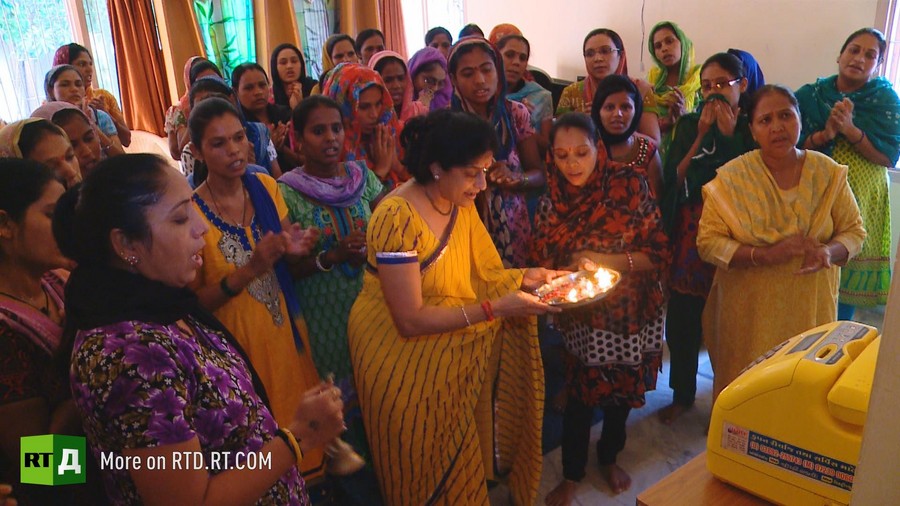 An ancient ritual of forcing a debtor to pay back what they owe. In order to do that, a creditor puts himself out by various means including sitting at the debtor’s door, or tying himself up, or fasting, or following the debtor while carrying a heavy load, sometimes a rock. It's not only lower class members that resort to this measure, but also rulers and ministers seeking to attain their goals. Nowadays, Dharna is very popular with trade unions and other groups of activists rallying for their rights.

Those in debt, however, are often simply unable to raise enough money to pay back their creditors. Today, thousands of Indian farmers are drowning in debt and an alarming number see suicide as the only way out. Many of those whose farms are failing blame GMO cotton, which has replaced organic crops to a large extent based on promises of higher yields. The results, however, haven’t lived up to farmers’ expectations. What’s more, now that they are using patented seeds, farmers are not allowed to harvest their own. Instead they must buy seeds each time, putting additional strain on their budget. To learn more about GMO cotton in India and its link to the rise in rural suicides, watch 100% Cotton. Made in India . 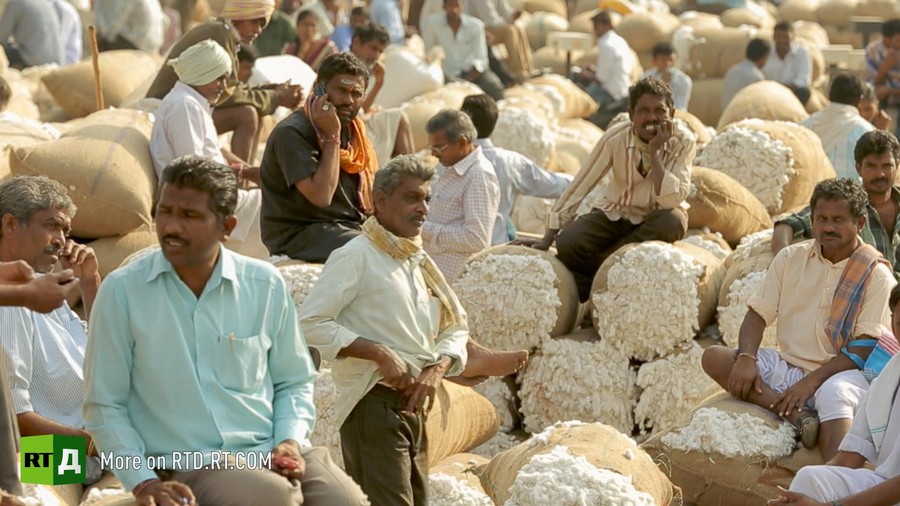 Tulapurushadana or the royal weighing is a ceremony practiced not only by kings, but also by less noble people. It is basically a donation of gold equivalent to a person’s weight – that gold later being distributed among courtiers, paupers, poor people and prisoners. Today, it is still practiced by people who visit temples to pray for their children, for their health, who seek to atone for their sins etc. But now it doesn't necessarily have to be a gift of gold. It could instead be a present of silver, silk, incense, medication, iron, rice etc.

Although predominantly a Hindu country, India is home to many religions, from Islam and Christianity to the less well known. The foothills of the Indian Himalayas are home to a cult called “New Generation”. It became famous internationally when its leader, Ziona Chana, set the record for having the world’s largest family with 163 members, including 38 wives. Members of his cult believe in polygamy and eternal life. To learn more about “New Generation”, watch The Immortals . 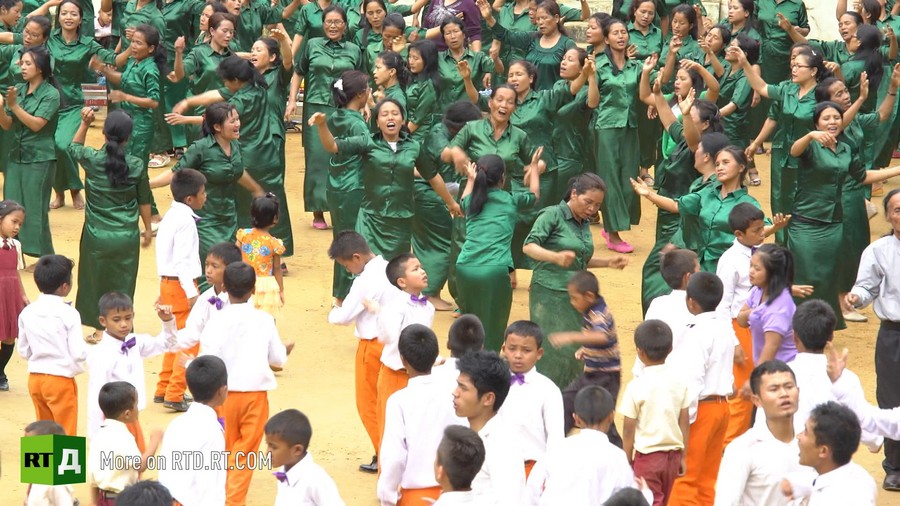