Whaling has been practiced in the Faroe Islands for a thousand years. The Islands themselves constitute a self-governing state within Denmark, located between the North Atlantic Ocean and the Norwegian Sea. ‘Grindadrap’ is what the locals call their annual hunt for pilot whales, or ‘grinda’.

In recent years, whaling in the Faroe Islands has become more of a symbolic ritual than a hunt needed for survival. It’s a rite with long-standing significance that is part of the islanders’ identity, culture, and literature. In addition, locals say the hunt is one of the only ways to keep the community on this archipelago united and to preserve its identity. 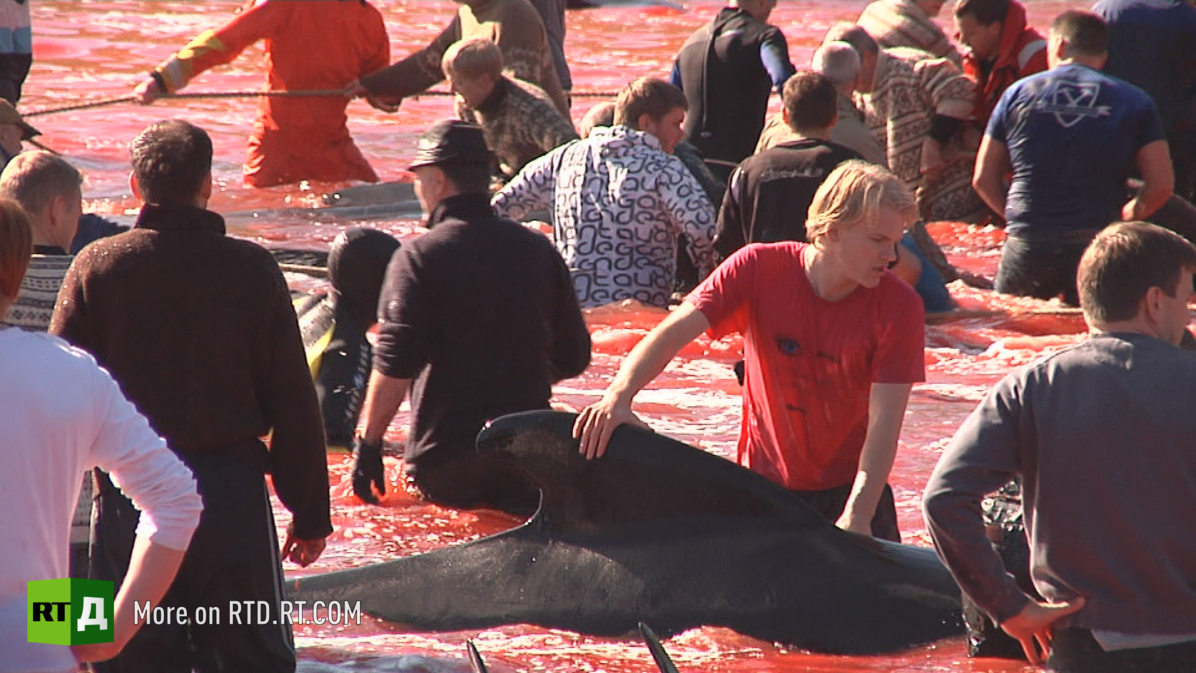 Whaling is usually a summer activity. However, in some years, it is cancelled if the conditions aren't right. Factors such as the weather, currents, and the mammals’ distance from the shore are always taken into account before the islanders begin hunting. 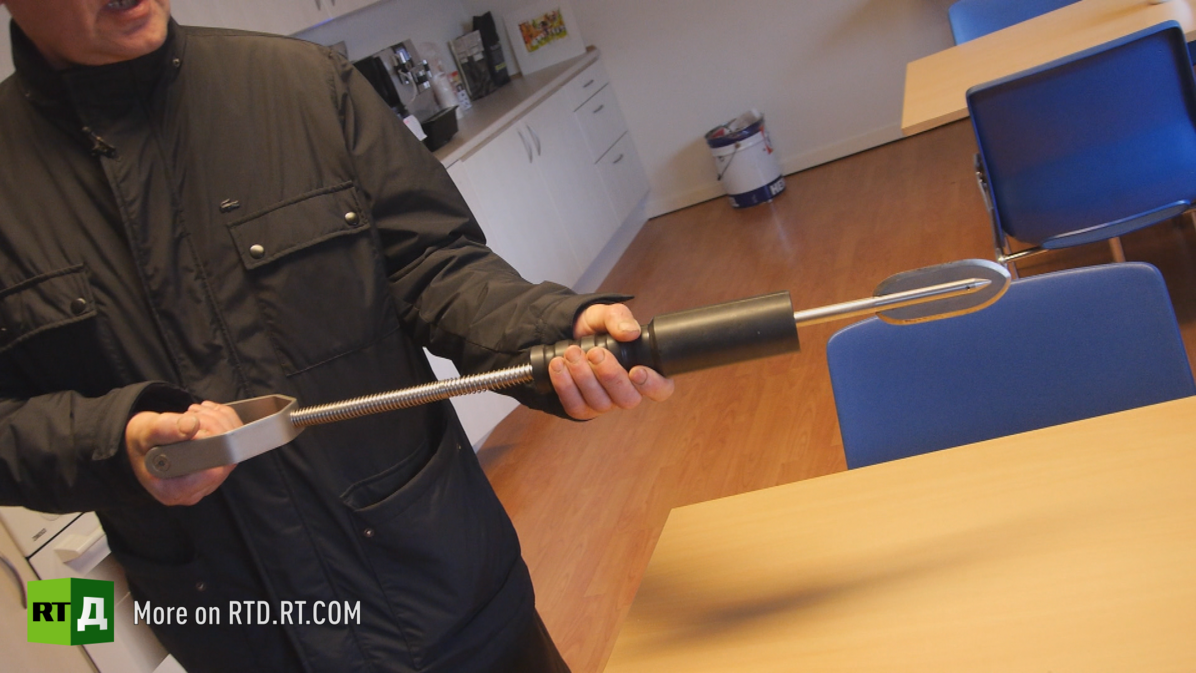 Questions still arise as to whether whaling from the Faroe Islands should be allowed or banned. Opponents say it isn’t necessary nowadays and the islanders shouldn’t be allowed to kill the animals just for fun. The islanders say the tradition is an important part of their cultural heritage, insisting they still hunt mostly for food. 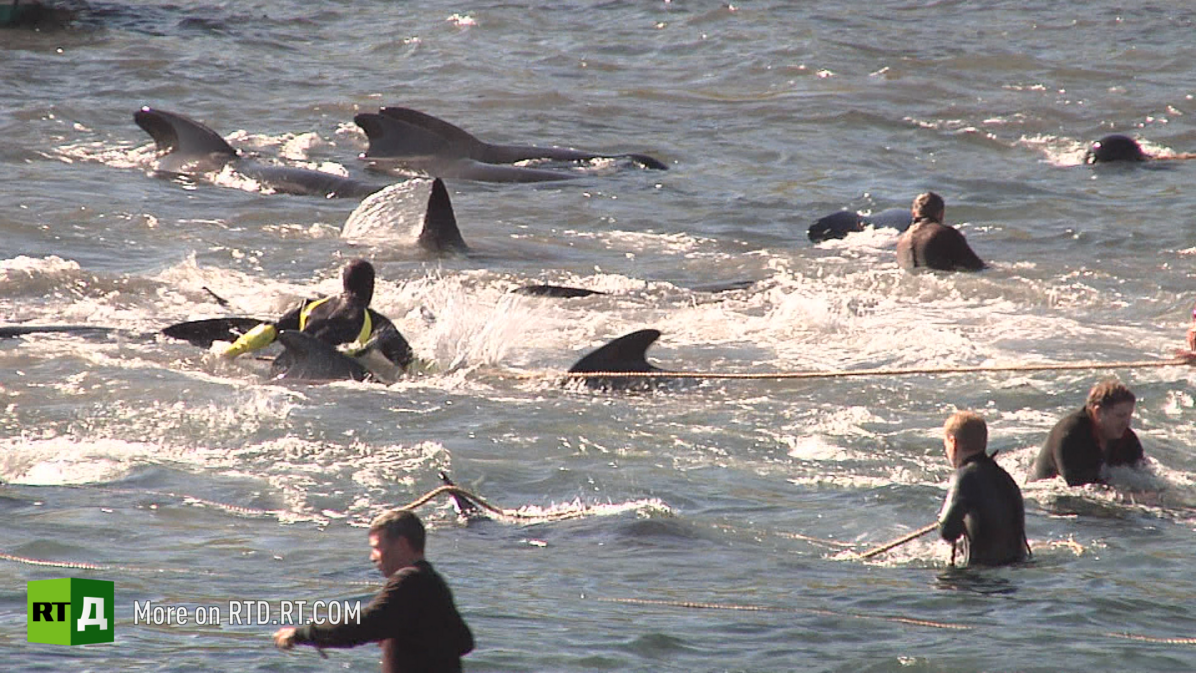 Animal-rights groups reject the islanders’ arguments and actively protest the hunt, sometimes radically. These protests are considered illegal, as the whaling has been approved both on a national level and by the International Whaling Commission. 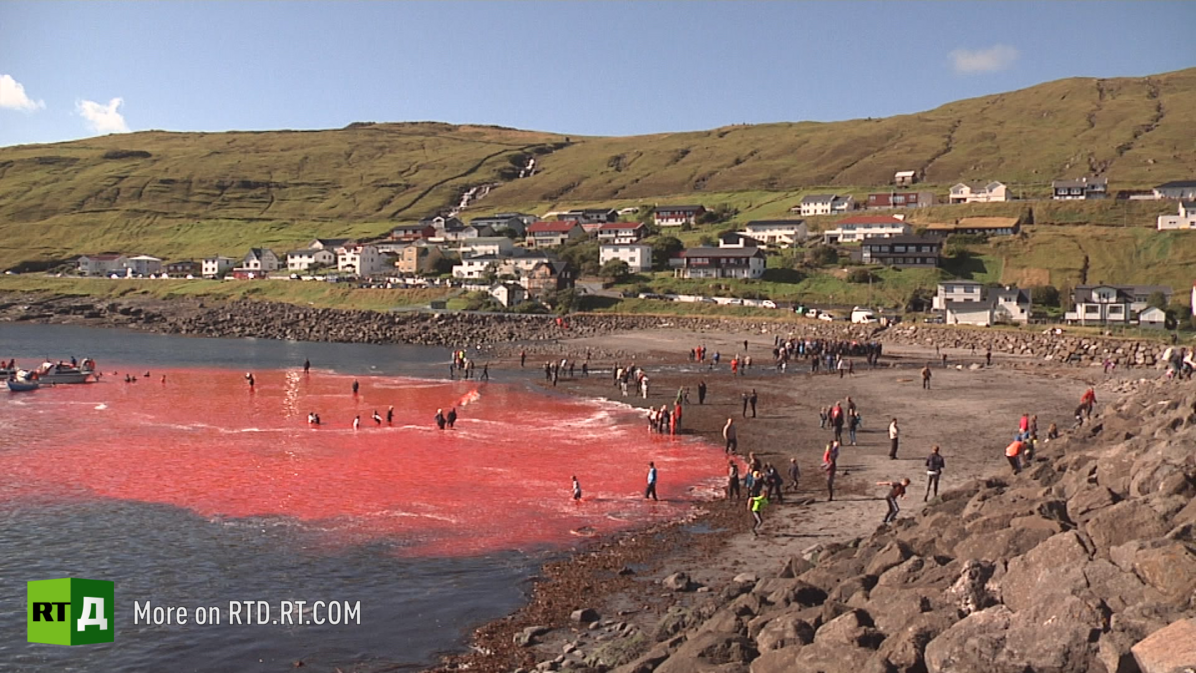