What is the Open Skies treaty? 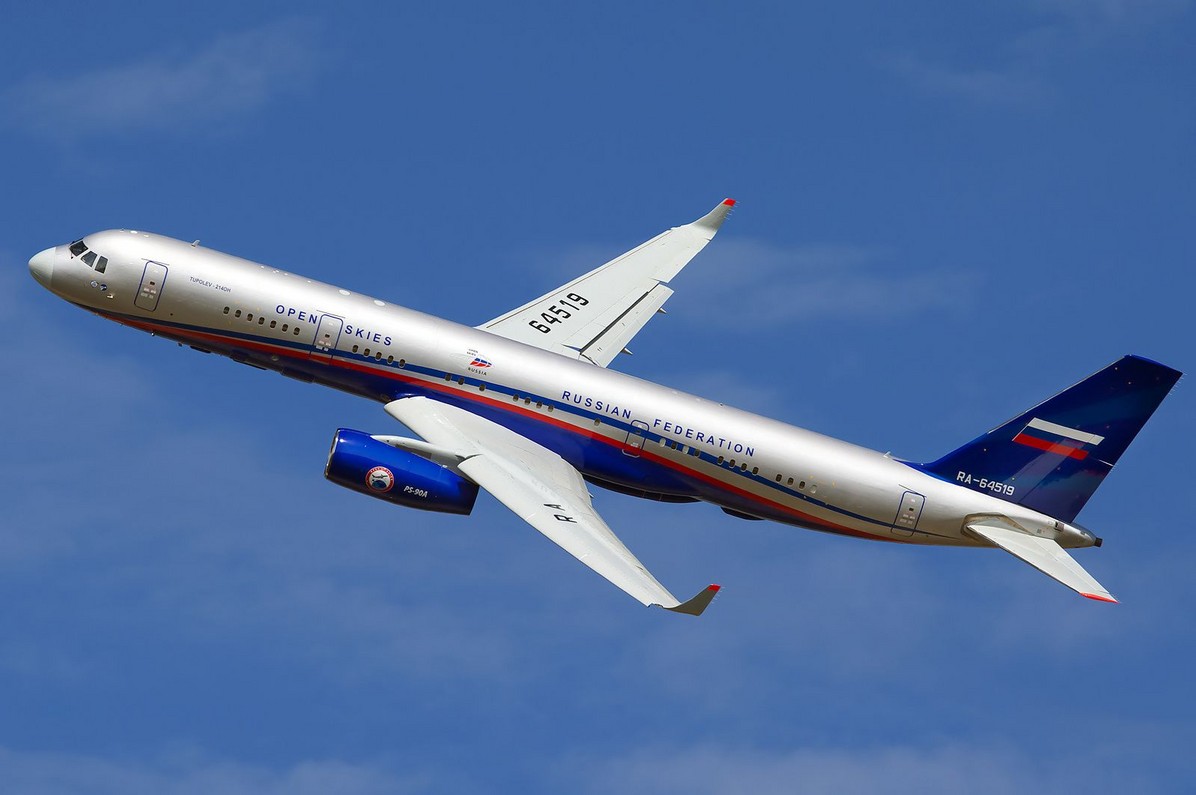 The US recently blocked a new Russian Tu-214ON plane from conducting surveillance flights over other countries as part of a Treaty on Open Skies. This is despite 22 signatories to the pact confirming that the aircraft complies with all the requirements. We examine the legal ways Russia, the US and others can monitor each other.

The 'mutual monitoring' concept, initially proposed by US president, Dwight Eisenhower, was intended to allow each country to verify compliance with existing and future arms control treaties. However, the Soviet leader, Nikita Khrushchev, rejected the idea, which surfaced at the height of the Cold War. Shortly before the fall of the Soviet Union, George H.W. Bush revived the framework that would promote “greater openness and transparency” on military matters and help to build trust between NATO and the Warsaw Pact countries. The Open Skies Treaty was signed in Helsinki in 1992 and ratified by 34 countries. The agreement states that member countries are permitted to fly unarmed surveillance planes within each other’s airspace.

What is the treaty about?

While mutual overflights allow participants to gather information about each other’s military activities and capabilities, the treaty’s primary goal is to foster mutual confidence and cooperation.

The open skies agreement also provides, as former US Secretary of State, George Shultz put it, “the only means of alleviating security concerns through timely overhead imagery” for member states without sophisticated satellite systems. 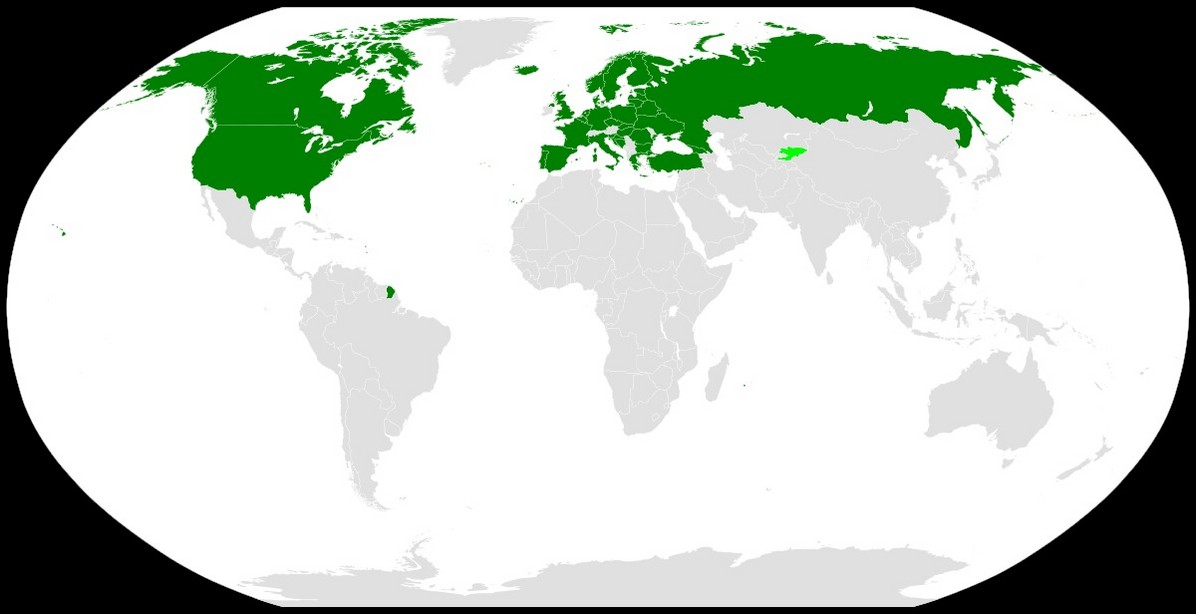 How does it work?

To conduct an overflight, the observing country must notify the subject nation no less than 72 hours before the mission. The party under observation then decides if the incoming mission can use their aircraft or if it would prefer to supply its own. Although member states are permitted to fly over the entire territory of a country, the route, including entry and exit points, and any refuelling airfields, must be predefined. Host countries may only request changes to the flight plan for aircraft safety reasons, not national security concerns. Reconnaissance missions are given a 96-hour window to complete the planned overflight.

What cameras do they use?

The treaty also outlines the characteristics of any sensors used for observation. Optical panoramic and framing cameras, video cameras with real-time display, infra-red line scanners, and synthetic aperture radar are all permitted.

Member states may also submit to a lengthy certification process to equip their planes with improved or additional sensors. All image gathering equipment has to be available to all parties involved.

Image resolution, however, is limited to 30 centimetres, which is sufficient to distinguish military equipment. 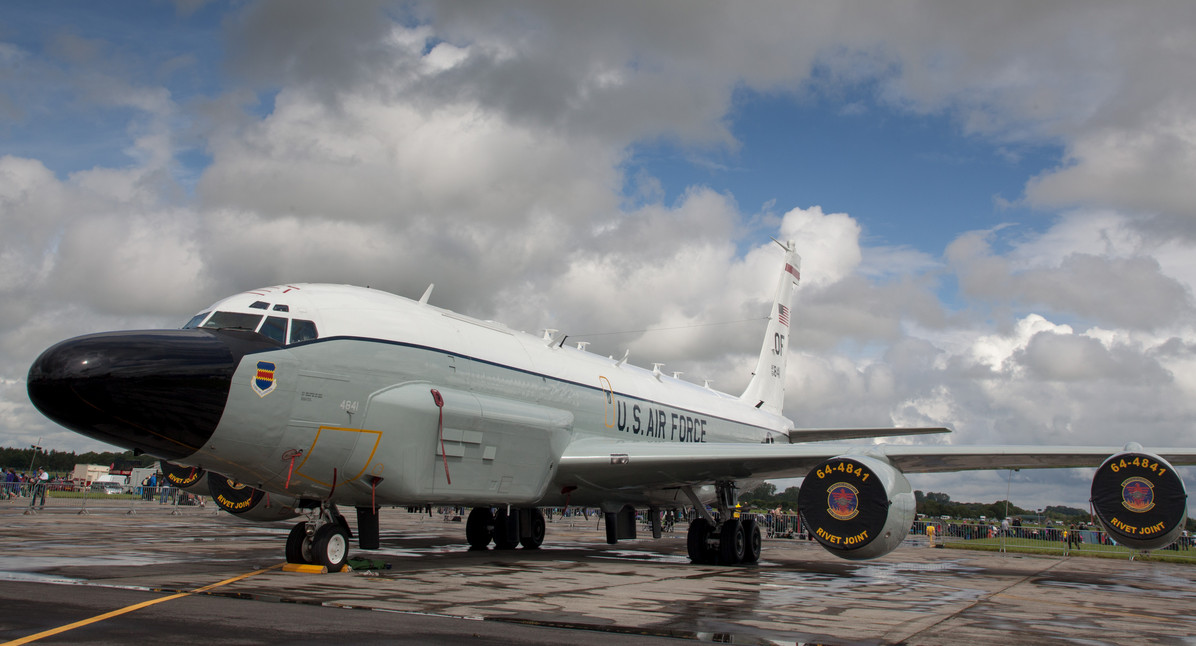 Each member state receives a specific number of flights it is obliged to accept (its passive quota) and conduct (its active quota) each year. For example, the US and Russia (which flies with Belarus) each have a passive quota of 42, while others are allocated 12 flights or fewer.

Any member state can purchase images from another that conducts Open Skies flights.

Some countries have introduced restrictions on routes and altitudes. Since 2012, Georgia has denied Russia missions access to its airspace, citing Moscow's refusal to permit observation flights within 10 km near its border with South Ossetia and Abkhazia.

Russia’s relations with the US also became strained after the Kremlin chose to limit the flight range over its Kaliningrad exclave to 500 km. Russia maintained that a greater range would disrupt civilian traffic and operations at Kaliningrad airport, but Washington accused it of violating the treaty.