Has COVID killed Chinese speed? The latest on China’s rail expansion
“The West has been fearful for Africa” - a Namibian medic tells us what it's really like on Africa's Covid frontline

TikTok Ban: The time is ticking

On August 6, President Donald Trump issued an executive order banning TikTok and WeChat in the US. The ban is to come into effect in 45 days. The widely-popular music app that took the world by storm in just three years has two billion downloads worldwide, with 165 million in the United States, is facing political fallout.

Diplomatic and economic clashes between China and the US have intensified during the coronavirus pandemic (often referred to by Trump as "the China virus"), resulting in accusations and tit for tat moves. Still, the Chinese tech-products have been the most public target so far. Trump and his administration have widely remarked about TikTok posing a threat to national security and spreading Chinese propaganda, so the ban didn't come as a surprise. Concerns regarding TikTok's customer data safety have been raised more than once, and they haven't been all that unfounded.

In 2019 the app was fined $5.7 million for mishandling data of minors under 13 in violation of US privacy laws.

Trump's executive order cites the app allegedly collecting "vast swaths of information on its users" as a major threat. While Secretary of State Pompeo went as far as to warn Americans against using TikTok unless they want their personal info to "fall into the hands of the Chinese Communist Party". Although TikTok assured Americans it was far from the company's intentions; President Trump was not convinced, as well as some major US companies, like, Wells Fargo and Amazon, that stopped employees downloading the TikTok app onto company phones for fear of corporate espionage (Amazon later walked back on its instructions). 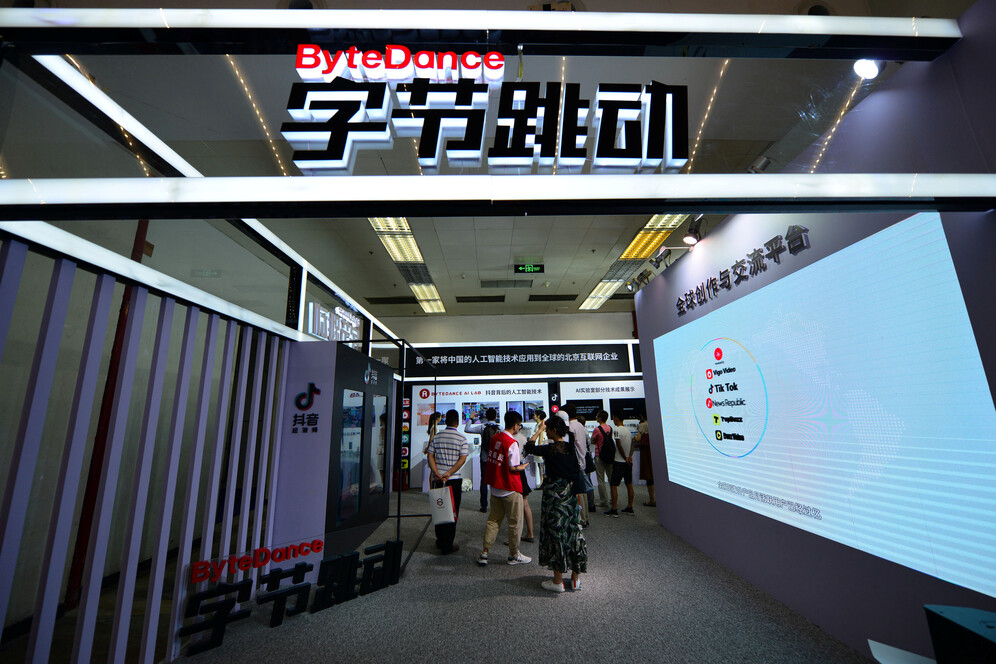 The executive order isn't entirely clear as to whether US users would be allowed to continue enjoying the app they have on their phones, or if the White House would order internet providers to block its use entirely. The wording is vague: the decree prohibits "any transactions by any person, or with any property, subject to the jurisdiction of the United States with ByteDance Ltd. or any of its subsidiaries" without any further explanation. Unlike TikTok that caters to a younger demographic, the other product, WeChat, is the communication and payment app of choice for Chinese-speakers around the world, and its ban in the US will hit the entire Chinese community communicating with friends and families.

When discussing the possible ban, at first Donald Trump made it clear a complete eradication of ByteDance products in the US would be the only satisfactory outcome and he wouldn't support a sale to a US company. Later, when Microsoft showed its keen interest in buying TikTok, he changed his stance.

Now experts say the executive order is a timeline allowing Microsoft (or any other potential buyer) until September 15 to negotiate a deal with ByteDance forcing it to divest its US assets.

This acquisition could turn Microsoft into a social-media giant overnight, on par with Facebook and Google. Luckily for Microsoft, it faces no competition from them, since Google, that owns YouTube, or Facebook, the owner of Instagram and WhatsApp, are out of the game due to anti-trust regulations. Instagram, however, has recently rolled out a new function called Reel that essentially mimics TikTok short-format videos. It's available in 50 countries, including India. 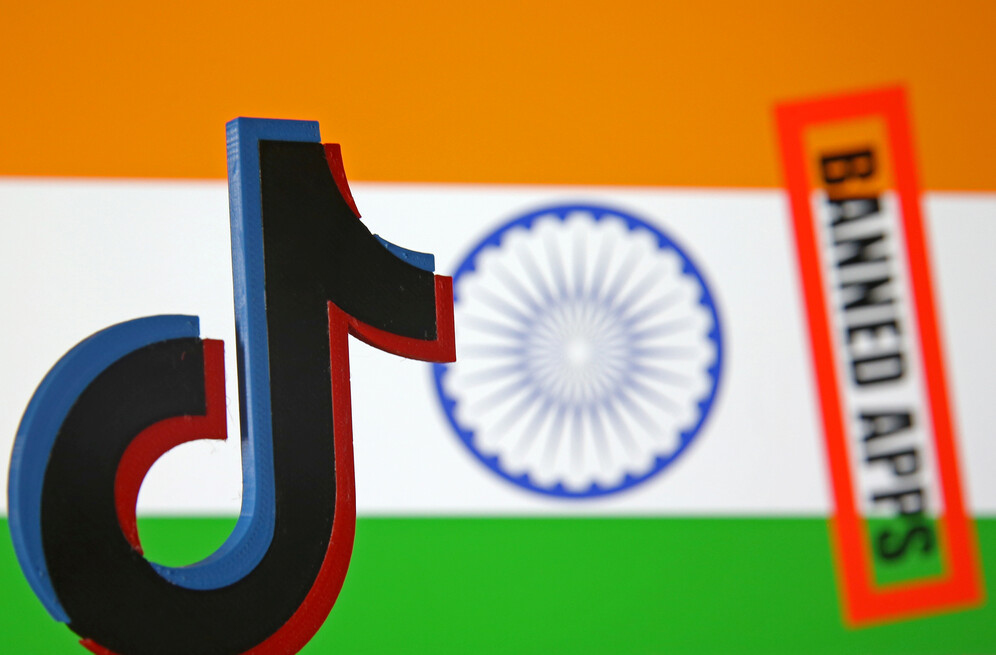 TikTok was banned in India in June 2020 as part of the anti-Chinese tech campaign/Illustration by Dado Ruvic, REUTERS

Microsoft has confirmed it's negotiating the purchase of TikTok in the United States, Canada, Australia and New Zealand. If the deal goes through, Microsoft will make sure Americans' data stays in the US, which is what the White House wanted all along. But it's not only a matter of safety.

President Trump told the press he expects "a very substantial portion" of the price Microsoft pays for TikTok "is gonna have to come into the Treasury of the United States because we're making it possible for this deal to happen."

While the experts are trying to figure out how exactly taking a cut from the deal goes in line with free-market values upheld by the Republicans, the very fact Microsoft is negotiating the purchase of the US segment of the world's most expensive company worth some $75 billion, added $77 billion to its market value after the talks were confirmed.

The practical side of things apart, tech-savvy Americans, including young TikTokers, many of whom made a name (and fortune) for themselves by posting unassuming lip-synching videos, are concerned with the ethical side of things, since it's probably the first time the US government has openly prohibited its citizens using a specific technology. On the other hand, WeChat owes at least part of its success to a ban on American apps like WhatsApp and Instagram in China.

Tik Tok users when they found out that Donald Trump is banning Tik Tok : pic.twitter.com/aVP4zAOlmO

From a legal standpoint, the right to ban foreign apps from American app stores is granted to the administration by the International Emergency Economic Powers Act. TikTok has recently threatened to sue and block Donald Trump's executive order. In the statement following the order TikTok's vice president and head of US public policy Michael Beckerman wrote, "We will pursue all remedies available to us in order to ensure that the rule of law is not discarded and that our company and our users are treated fairly – if not by the administration, then by the US courts." TikTok has also encouraged its users to express their opinions on the decision to their elected representatives and the White House.

Invitation to express one's opinion could be one of the reasons TikTok became the target of the US government.

The app has forged itself an anti-Trump reputation when in June hundreds of TikTok users registered for free tickets to Trump's campaign rally in Tulsa with no intention of showing up, resulting in a huge number of empty seats in the 19,000 seat stadium. TikTok teens revelled in their success, calling it "the best senior prank ever". Many believe it was one of the main reasons the crackdown on the company coincided with the crucial period of the election campaign.

He's still holding a grudge over those Tik Tok Teens and his Tulsa rally, isn't he?

Anyway, the timeline for TikTok is tight. ByteDance Ltd. has only until September 15, before TikTok… turns to dust? Indeed, what happens should the deal with Microsoft go south, and no other buyer shows enough interest? Analysts predict it's unlikely to result in a total app ban, due to the risk of Chinese retaliation. Given the legislation prohibiting federal workers from having TikTok on their work devices has already passed the House of Representatives, many agencies and businesses may follow suit.

Following the ban, ByteDance spokesperson Josh Gartner said, "TikTok is loved by 100 million Americans because it is a home for entertainment, self-expression, and connection," and assured them – or, rather expressed his hope - that "TikTok will be here for many years to come." Well, at least until its users grow up or find an app, they love even more.