Congolese kids thrown out into the streets for being ‘evil sorcerers’

The population of the Democratic Republic of the Congo is among the poorest in the world. For decades, the Congolese have been blighted by a chaotic political situation, bloody civil wars, and an ailing economy.

This instability has produced thousands of homeless children. Some have lost their parents to armed conflicts; others ran away from homes too impoverished to support them. 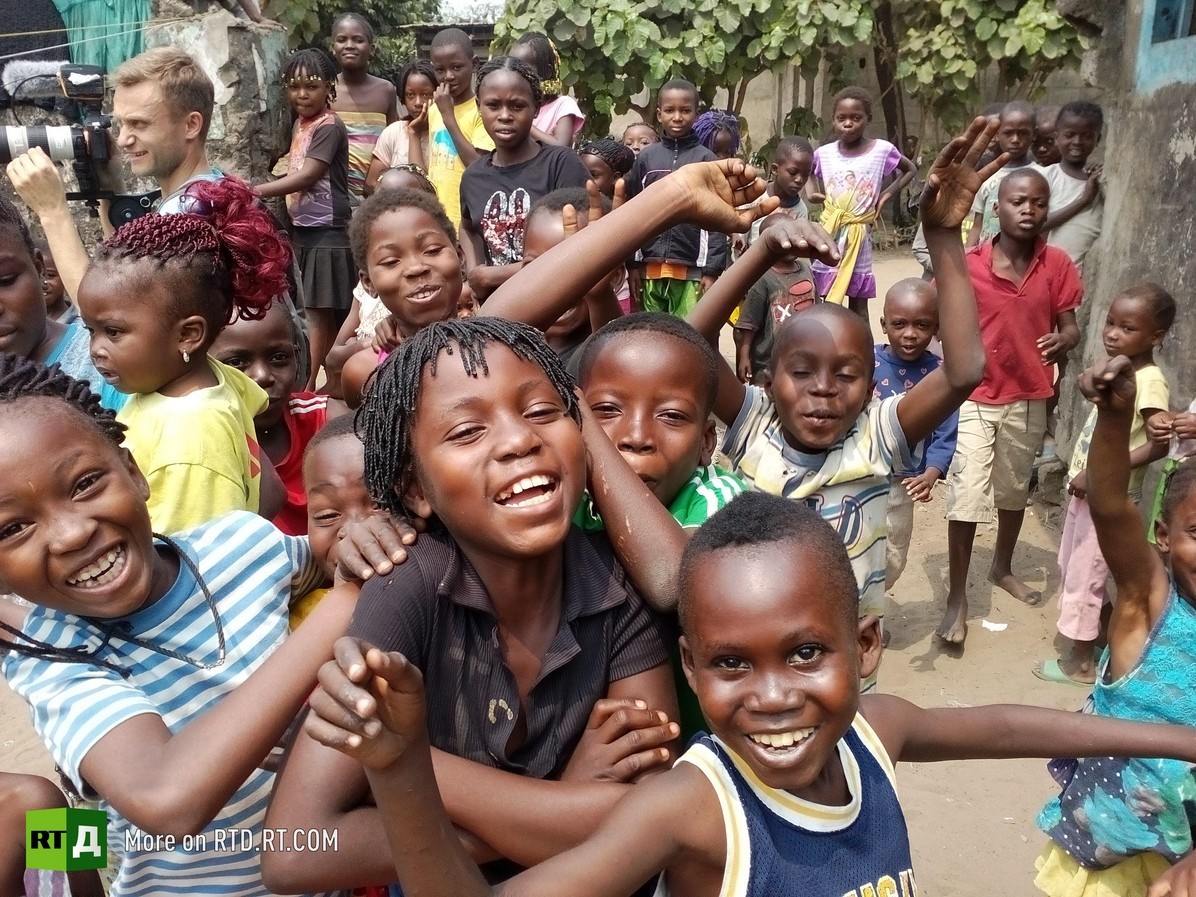 More often than not, they are forced to survive by begging or stealing in the streets. However, there is another reason children become homeless here. 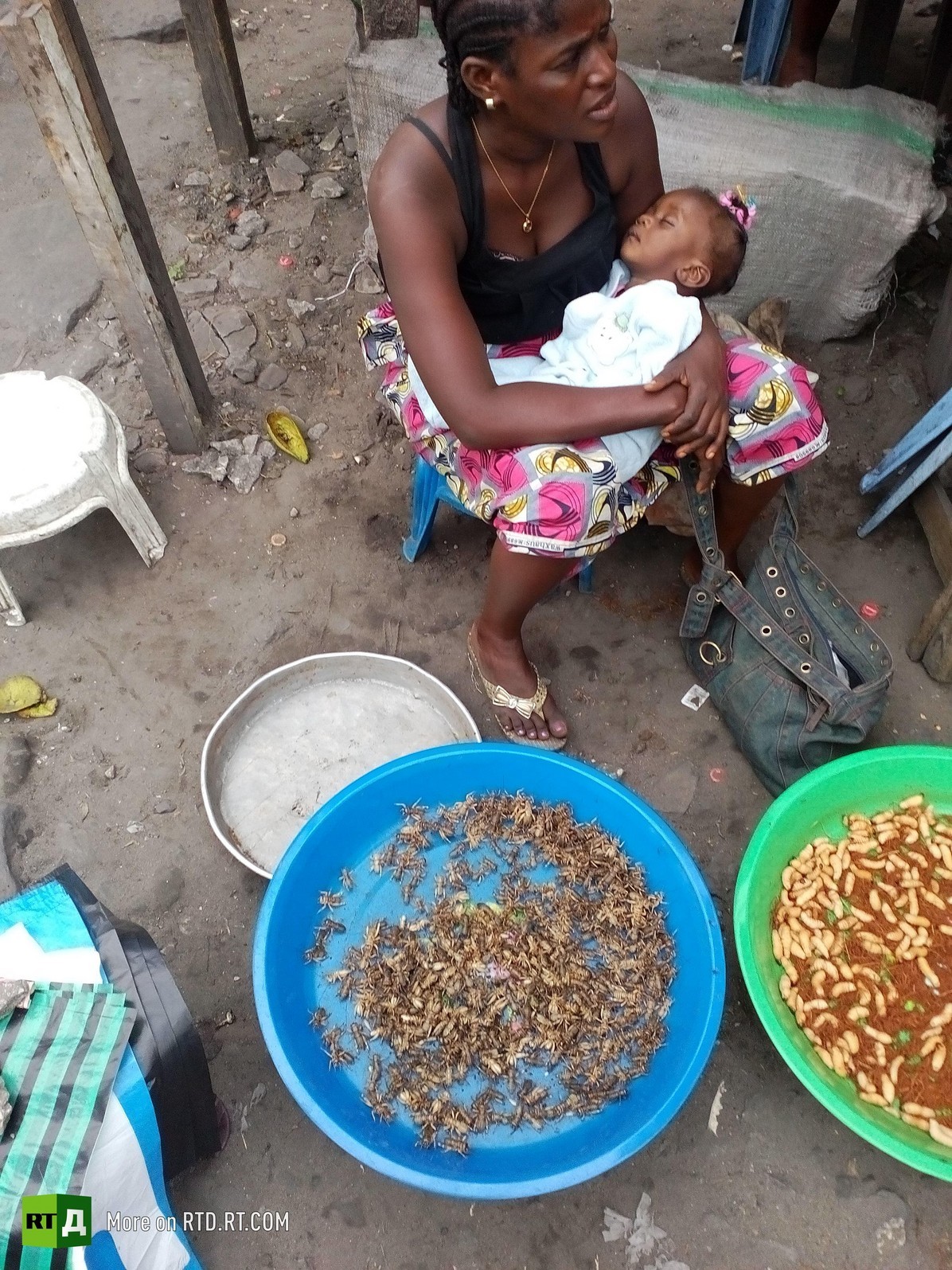 A shockingly large number of kids are thrown out of their homes after being accused of practicing witchcraft. The accusation may come from a family member, a neighbour, or even a local priest. Many Congolese are highly superstitious, and such accusations are valid grounds for expelling their children. Priests carry out exorcisms on a regular basis, but, clearly, some ‘kid witches’ are beyond help: whether they cry, steal, make mischief, or their behaviour just seems uncanny – these are tell-tale indicators of a budding evil sorcerer. Abandoned by their families, these kids are forced to beg and steal in the streets.

The aim of the first homeless shelter in the country’s capital, Kinshasa, is to save them from vagrancy and return them to their families. 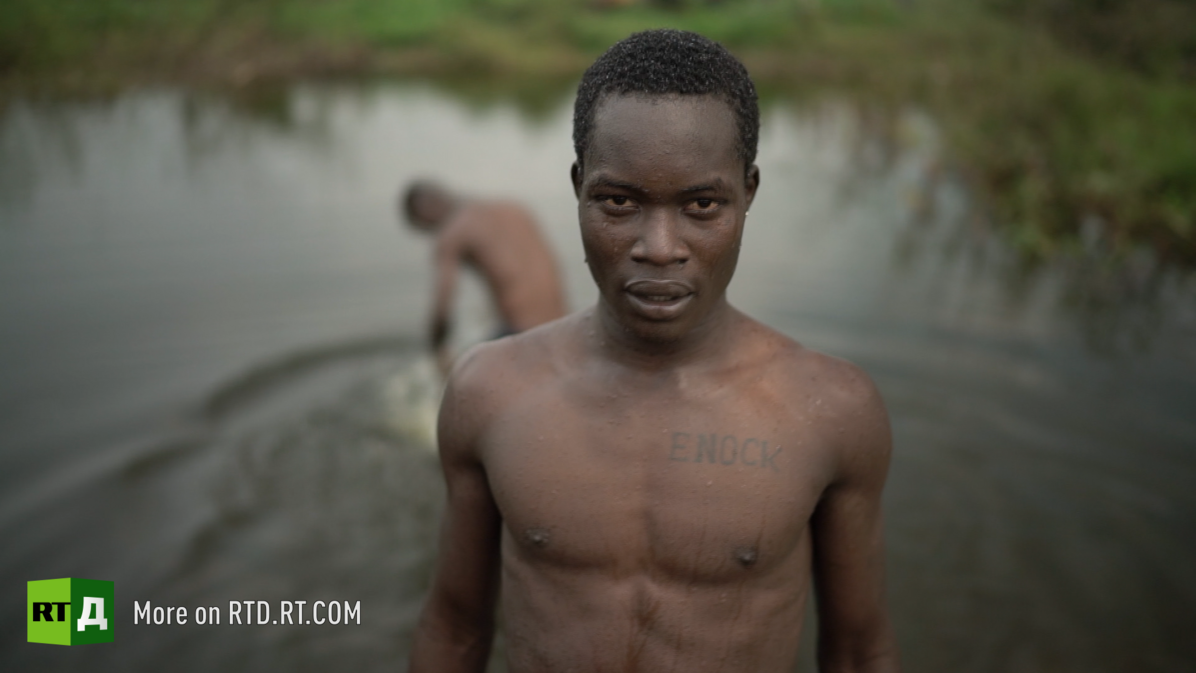 The head of the shelter, known here as Ché Guevara, was once homeless himself. He knows first-hand the struggles of street life that the kids face – and the lure of easy money. He is working hard to give them a second chance. To find out more about the plight of these ‘witch kids’, watch The Shegué, the Sorcerer and Che Guevara on RTD Documentaries.