What is ISIS?
Russian Railroads

The albinos in Tanzania documentary  shows the plight of those with albinism in the sub-Saharan country, where they are discriminated against, ostracised, and even attacked, as they are considered bad luck. Despite efforts to enlighten the public, traditional superstitions run deep in remote regions.

Albinos in South Africa often face censure by society, mainly due to myths associated with them. Many South Africans, especially in remote regions, believe albinos do not die, but just disappear, and that having sex with them can cure HIV. Some even think that drinking albino blood can make you supernatural and lucky. Real life examples of such discrimination and superstitions can be seen in the albinos in Tanzania documentary . 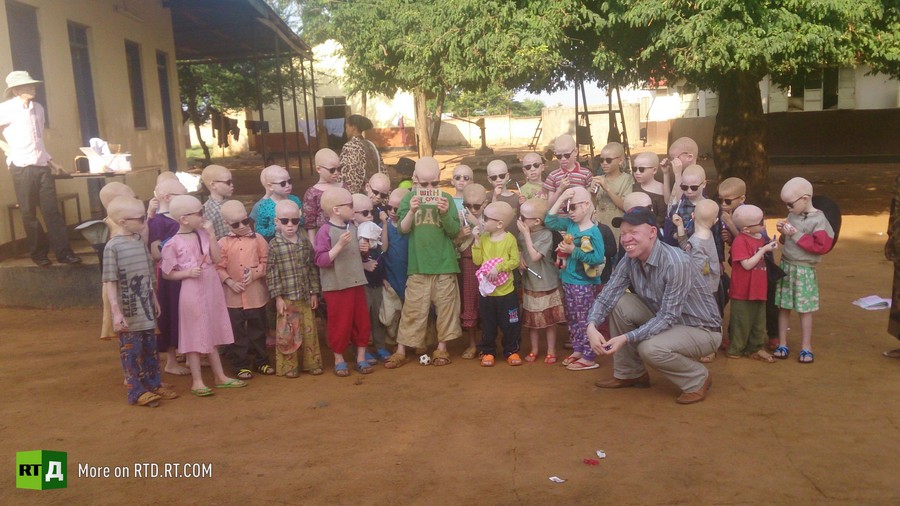 People with albinism suffer from a deficiency of melanin, the pigment in the eyes, skin and hair. The genetic condition is estimated to affect 1 in 20,000 people, but the incidence is 8 times higher in East Africa. Without protection from the sun, many albinos develop skin cancer, and 85% die before reaching 40. They also often suffer from poor vision. Albinos in sub-Saharan Africa are often discriminated against and ostracized by those who don’t understand what albinism is, as can be seen in the albinos in Tanzania documentary .

Hunting African albino children is a common practice in some sub-Saharan countries, with many abducted off the streets, or even from their homes, which leaves their parents in constant fear. Albino hunters often chop off the limbs and pluck out the organs of these children to sell them to witch doctors, who believe potions made from them can cure any disease. One such victim, who lost her hand in an attack when Albino hunters broke into her home, can be met in the albinos in Tanzania documentary . 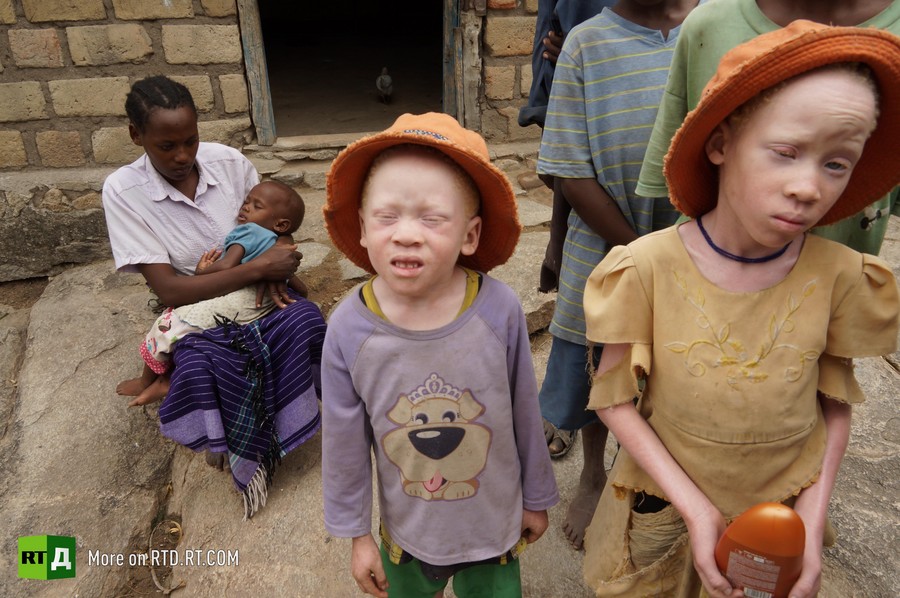 Though albinism in Malawi is much more common than the norm, the UN says albinos there are at risk of “total extinction.” Attacks against albinos for their body parts have surged in Malawi since 2015, when Tanzania cracked down on violence against them. There have been at least 60 crimes, including 18 murders, registered against the country’s estimated 10,000 albinos since November 2014, though such attacks often go unreported. The albinos in Tanzania documentary  shows the risks facing albinos in Malawi’s neighboring country.

A widespread breakout of Albino hunting began in Tanzania , Malawi, Burundi, and other countries in sub-Saharan Africa at the beginning of the 21st century, with dozens reported killed every year. Albino hunters abduct their victims from the streets or even break into their homes to take them for their body parts, which can bring a handsome price, as their bones are thought to bring prosperity and luck. Some victims that survived such attacks can be met in the albinos in Tanzania documentary . 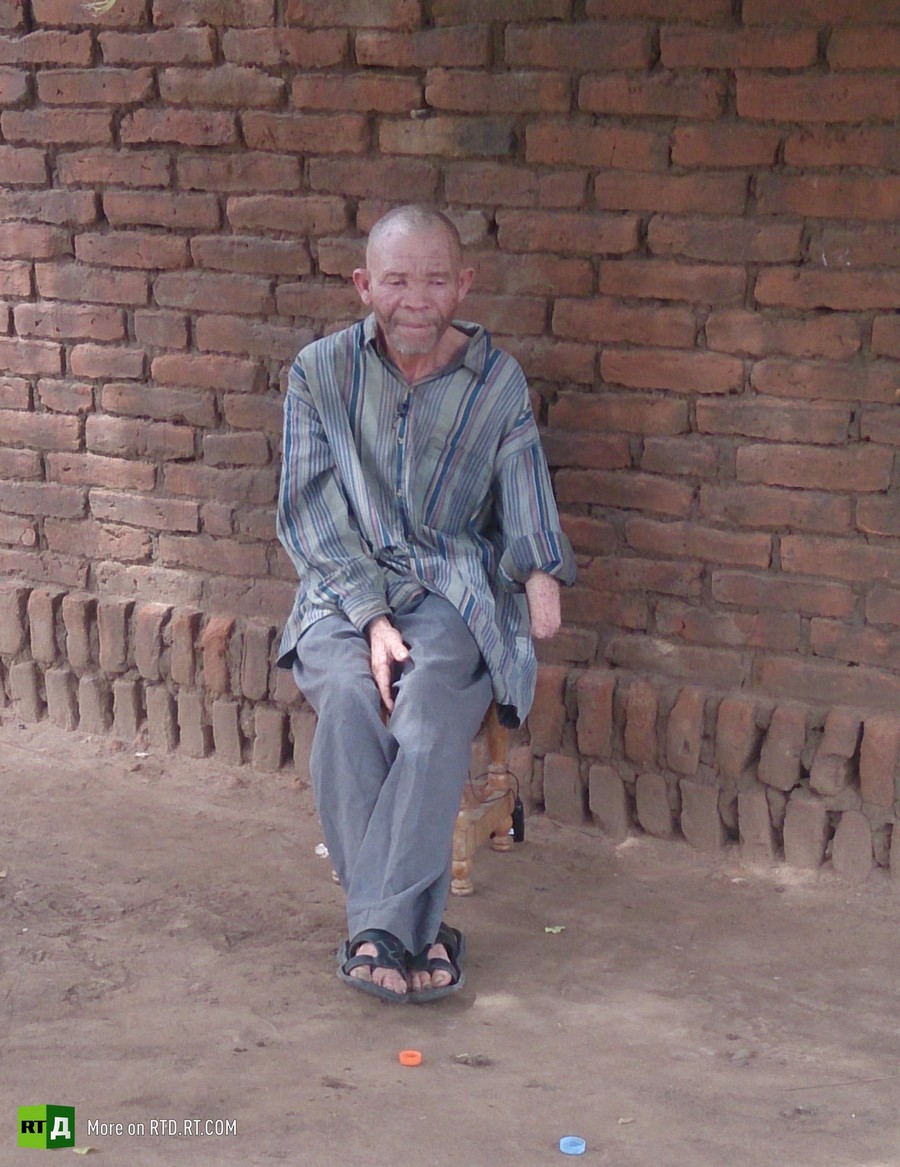