Media headlines shrieked in outrage in 2014 after Bolivia passed its labour Code for Children and Adolescents, which gives children as  young as 10 the right to legally work under certain circumstances. However, reading the articles that followed, few would have gleaned that the new law was actually passed at the insistence of the children themselves. 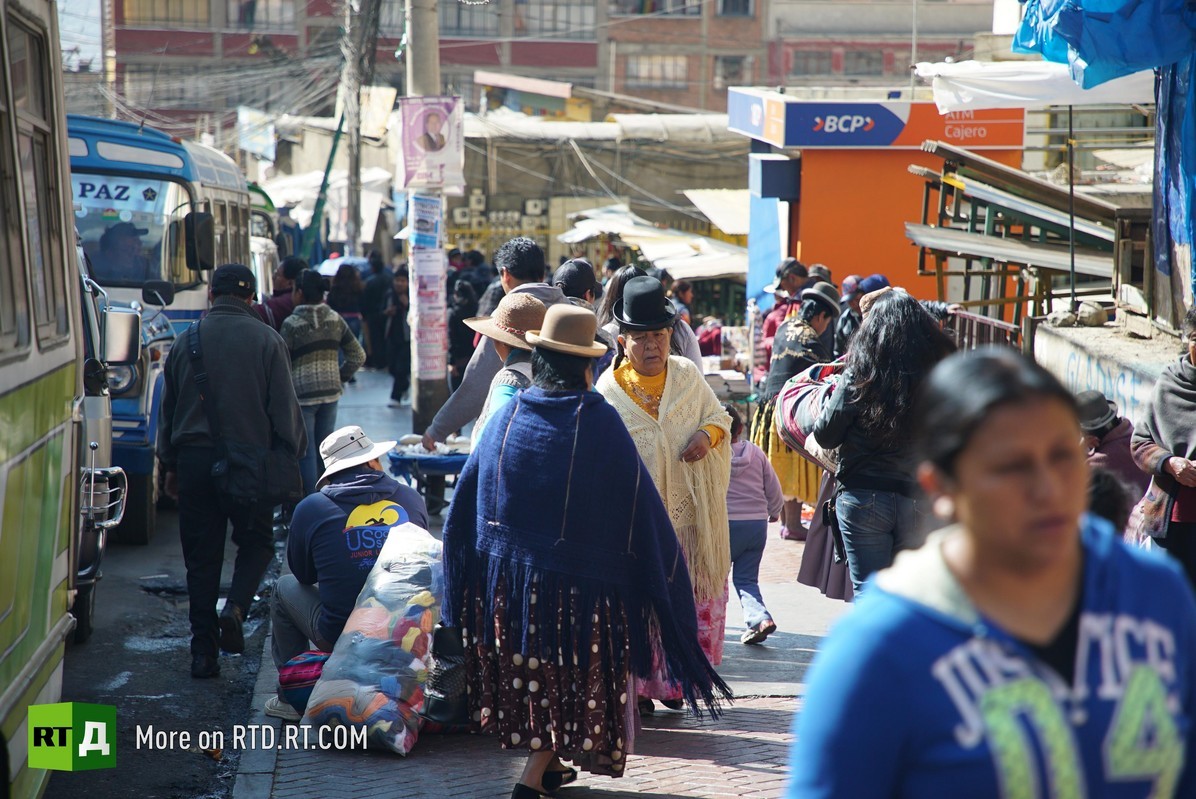 Western governments and NGOs contended that child labour is never acceptable and must be completely eradicated. However, Bolivia’s child labour unions had asserted that working is an economic and cultural necessity for many of the country’s children. They argued that they should have the right to work legally, while enjoying the same protections guaranteed to working adults. 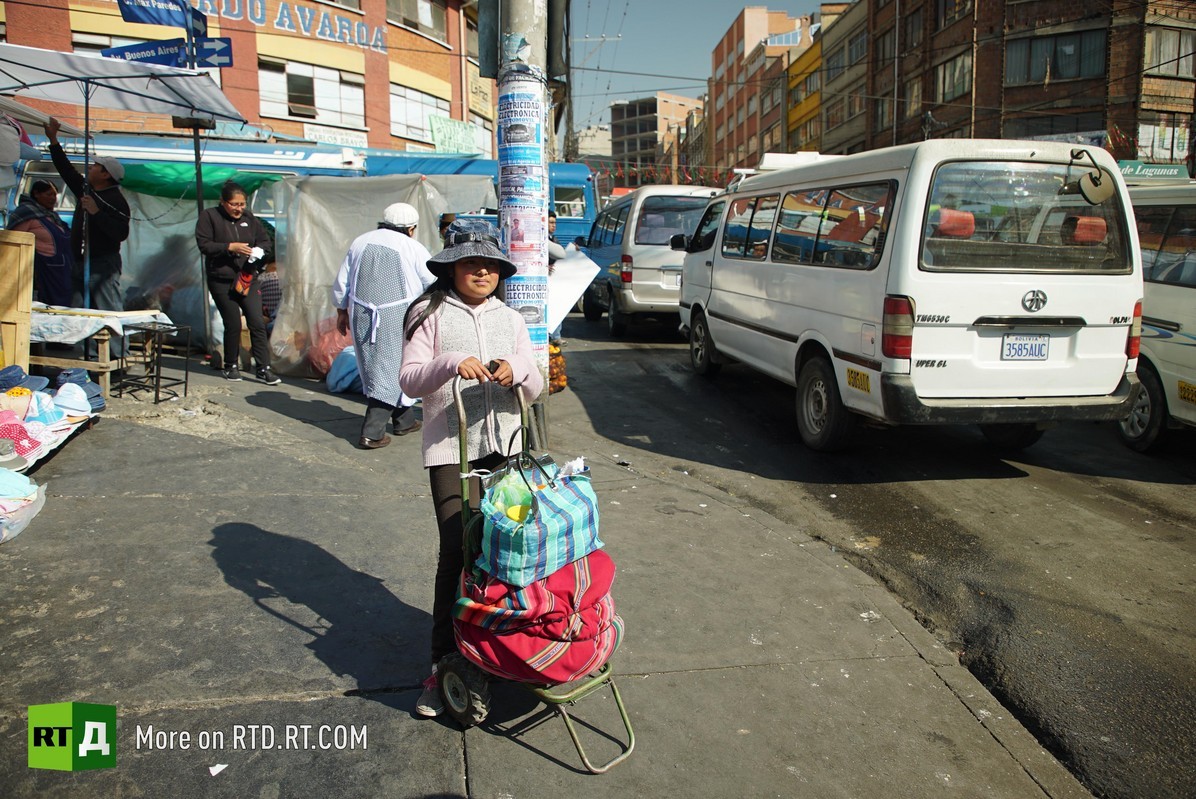 Prior to the passage of the new law, the minimum legal working age in Bolivia was 14, but this fact had little impact. Over 750,000 of the country’s kids were working. Children as young as five could still be found hawking drinks and trinkets in city streets late at night.  Ten-year-olds toiled in dangerous mines in rural areas. The children’s unions complained that these kids had no protection under the law, as they weren’t supposed to exist in the first place. 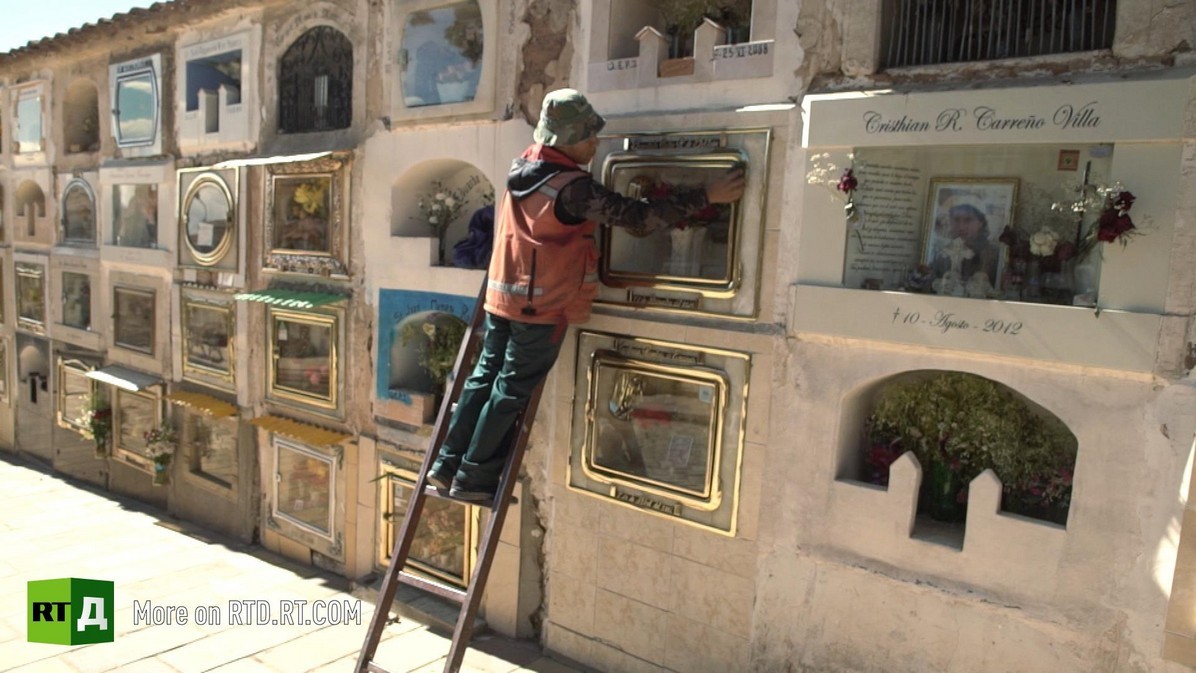 The new law begins from premise that children will be better served by recognising reality and bringing their work out of the shadows. Legalising the work of children empowers the authorities to regulate it. 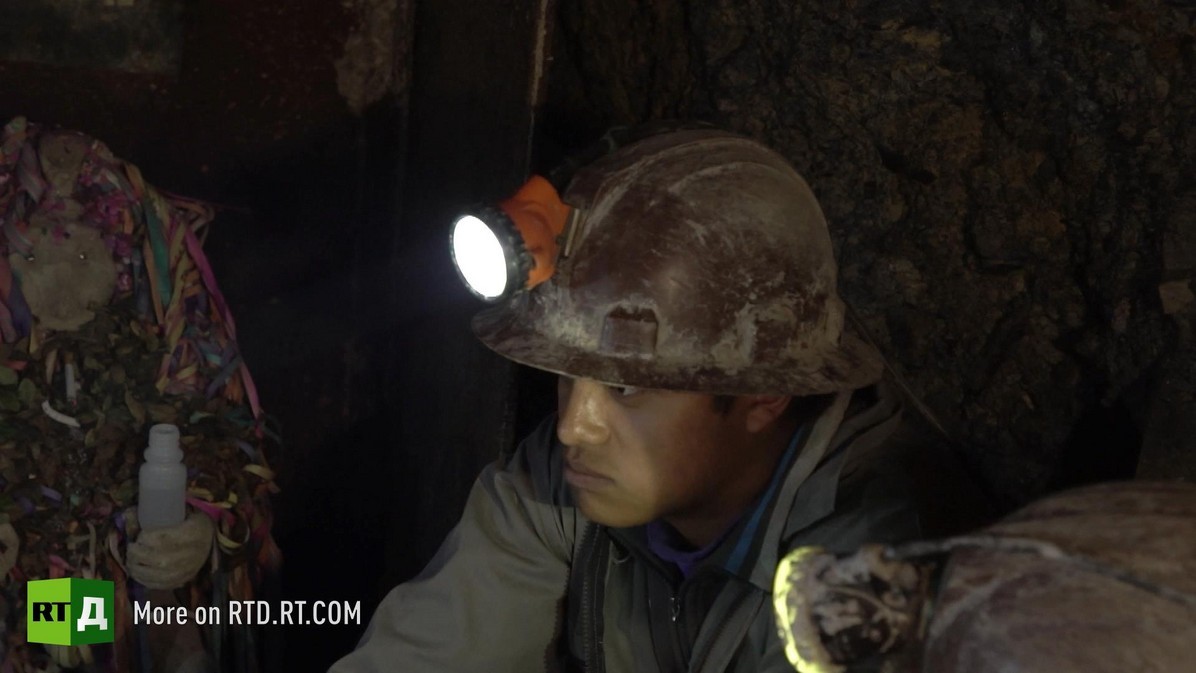 The Code distinguishes between different forms of work. Work done by children for their families – for example, on a family farm – is permitted regardless of the child’s age. Children aged 10 to 14 are only allowed to work ‘in exceptional cases’. Work done ‘on one’s own account’ – for example, selling goods – can be undertaken by children as young as 10. ‘Dependent work’ – working as an employee – is permitted from the age of 12, but only if specific conditions are met. Working hours for children under 14 are limited, and they must be allowed to attend school. The law includes many other protections related to wages, safety, and working conditions. All dangerous or exploitative types of work are prohibited, such as mining. 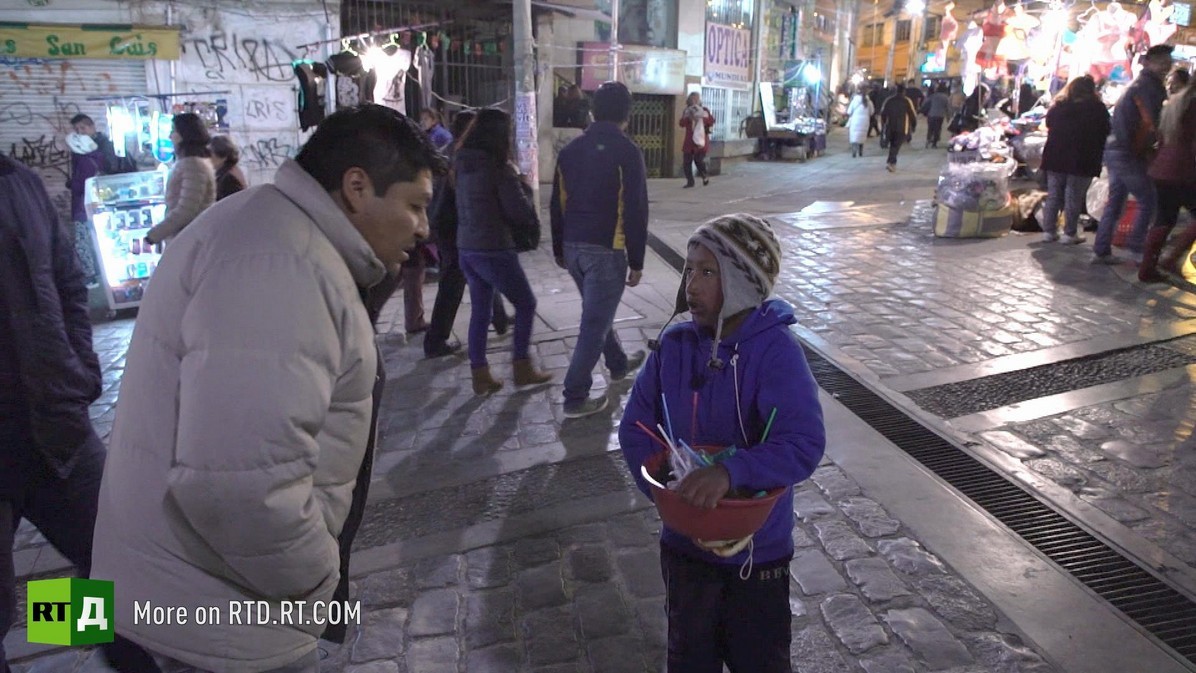 The Bolivian government says the law is working. School attendance is up, and the number of young children working is down, it claims. RTD went to Bolivia to see how well this law is being enforced and if the child workers are happy with the rights they’ve struggled for.