Dubbed ‘The White Plague’ when it first appeared in 1979, an underwater epidemic is destroying coral reefs all over the world. Climate change is allegedly the main culprit. Scientists say marine life cannot adapt fast enough to rising water temperatures. However, there are other threats to the coral reefs, including tourism, coastal development, and over-fishing. 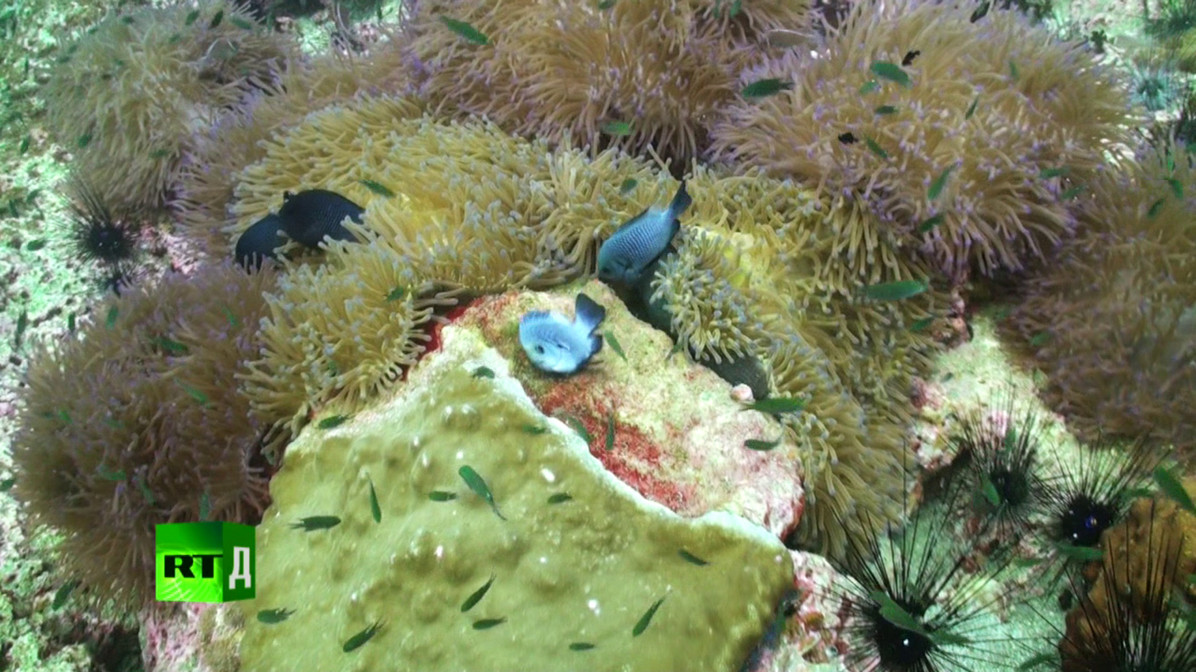 A group of scientists, researchers, educators, and volunteers are working to preserve the coral reefs around Thailand, which are among those affected by the epidemic. The Centre for Oceanic Research and Investigation, or CORE SEA, as they call themselves, checks the reef’s growth and health, as well as water temperatures and fish populations. 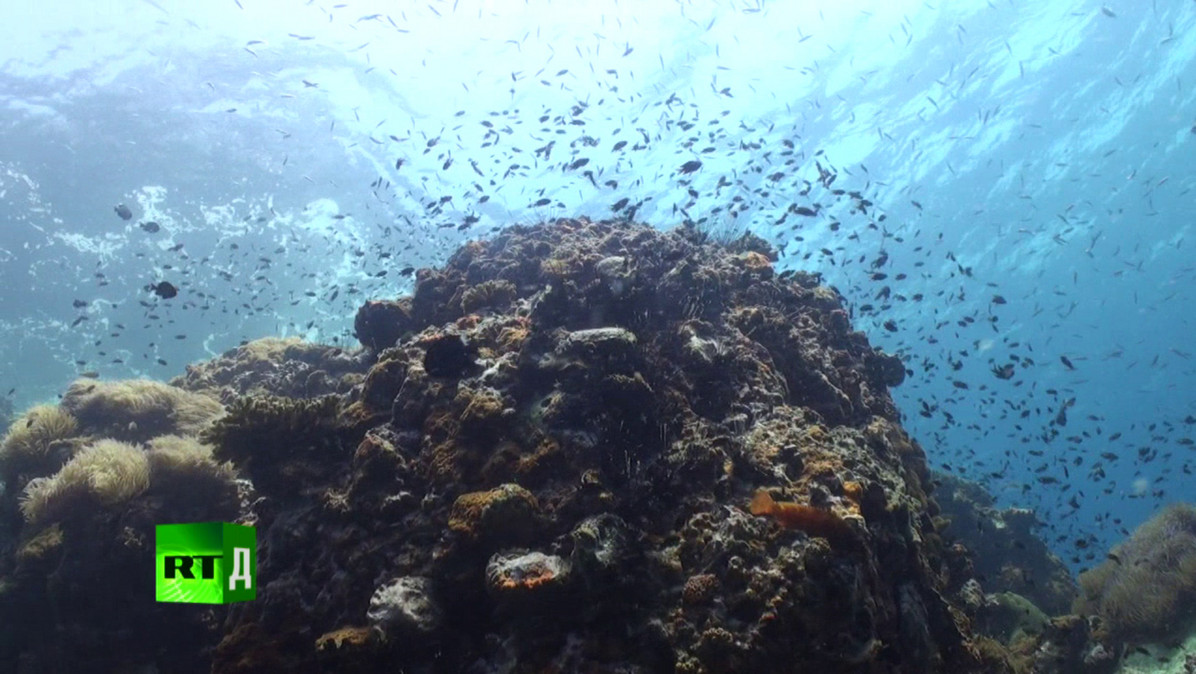 CORE SEA also works with local diving centres to educate tourists about how to avoid disturbing or damaging marine life while they’re underwater. They also try to show local fishermen how damaging or destroying the coral reefs can be detrimental to their way of life. CORE SEA also “plants” coral to encourage reef growth and works with the Thai government to establish artificial reefs and ‘marine parks’ to preserve them. 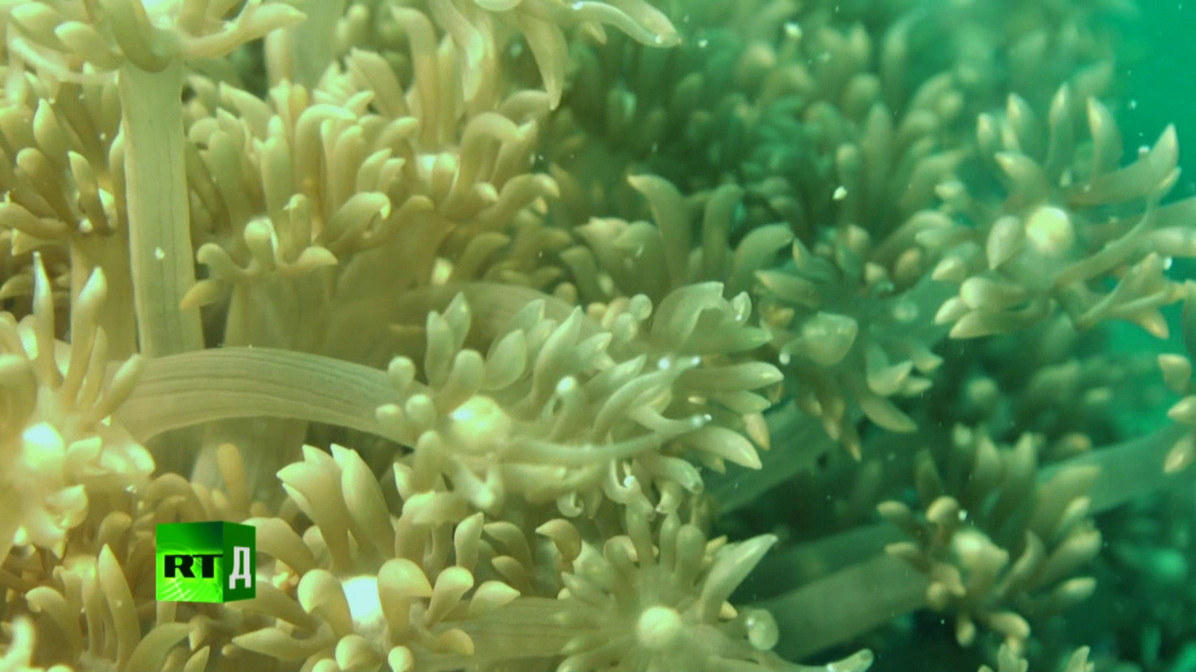 Some scientists claim coral reefs are like cockroaches, and would survive even a nuclear blast. They say the coral will adapt to rising water temperatures over time. However, CORE SEA and many other scientists disagree, warning that water temperatures are rising too quickly and soon all marine life will be lost. 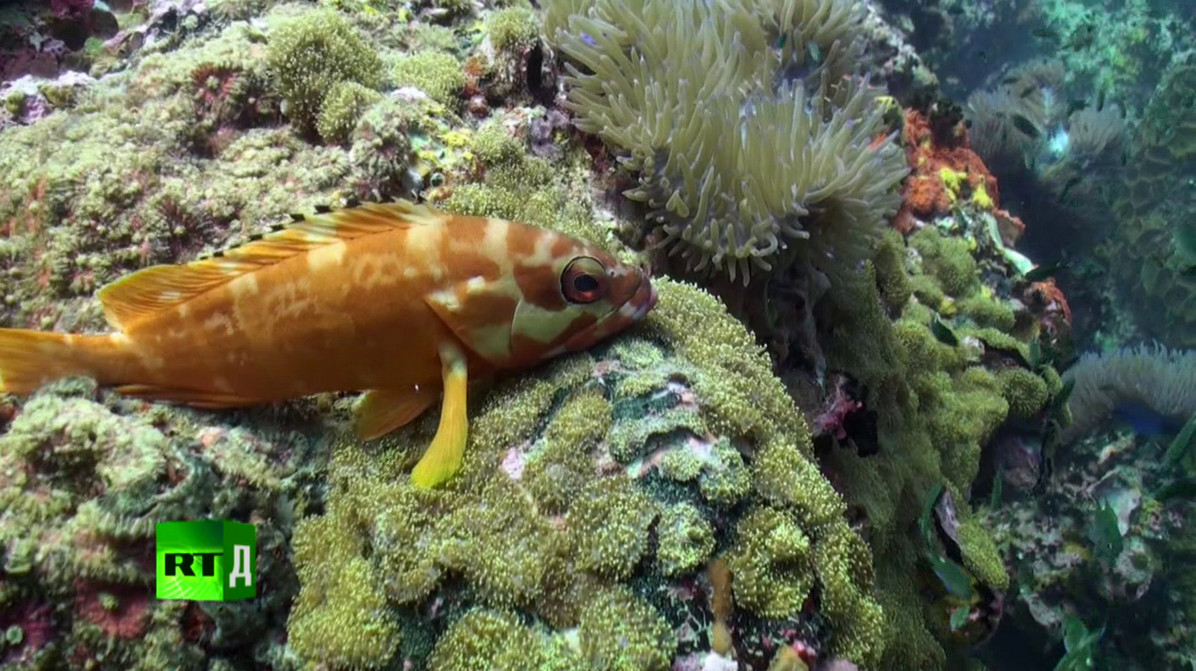 As 50% of the world’s coral reefs have already been destroyed, prospects are grim. However, CORE SEA insists that “not all hope is gone,” and is optimistic that the remainder can be saved. 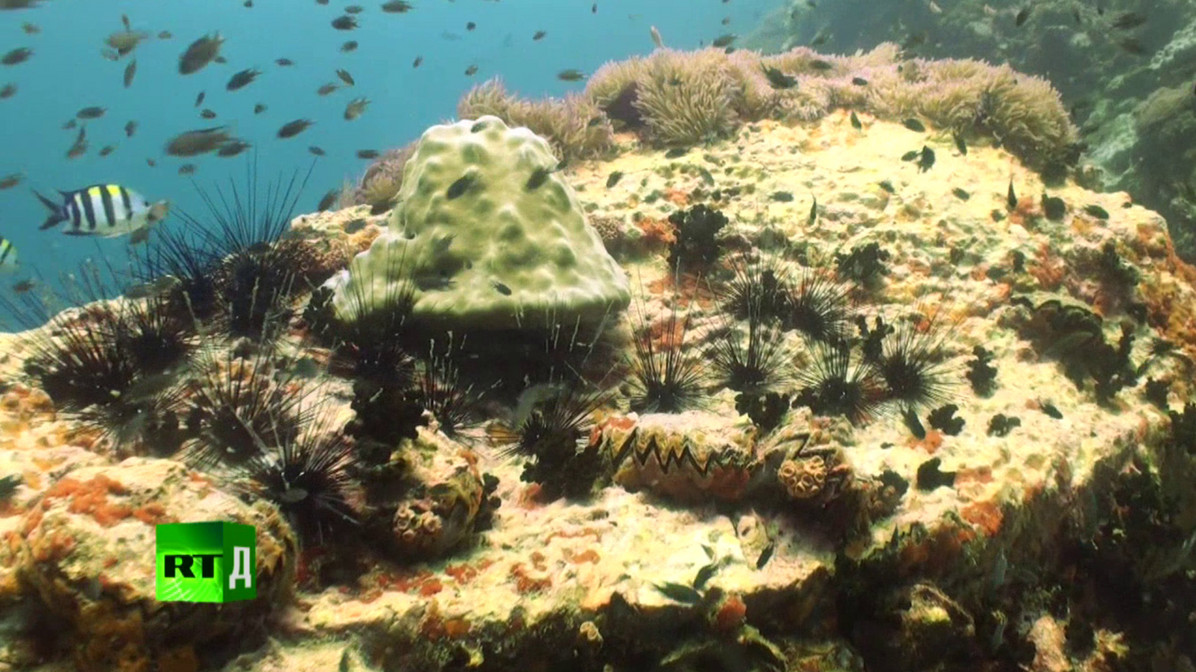 Watch The Corral Gardeners RTD Documentaries to learn how these marine life habitats can be preserved.