While Moscow’s residents have been living, working, and generally going about their business over the last 38 years, a society has been growing – 20 meters underground. The ‘Moscow Diggers’ is a small group of who voluntarily brave the dark, wet, and very dangerous tunnels and catacombs under the city. 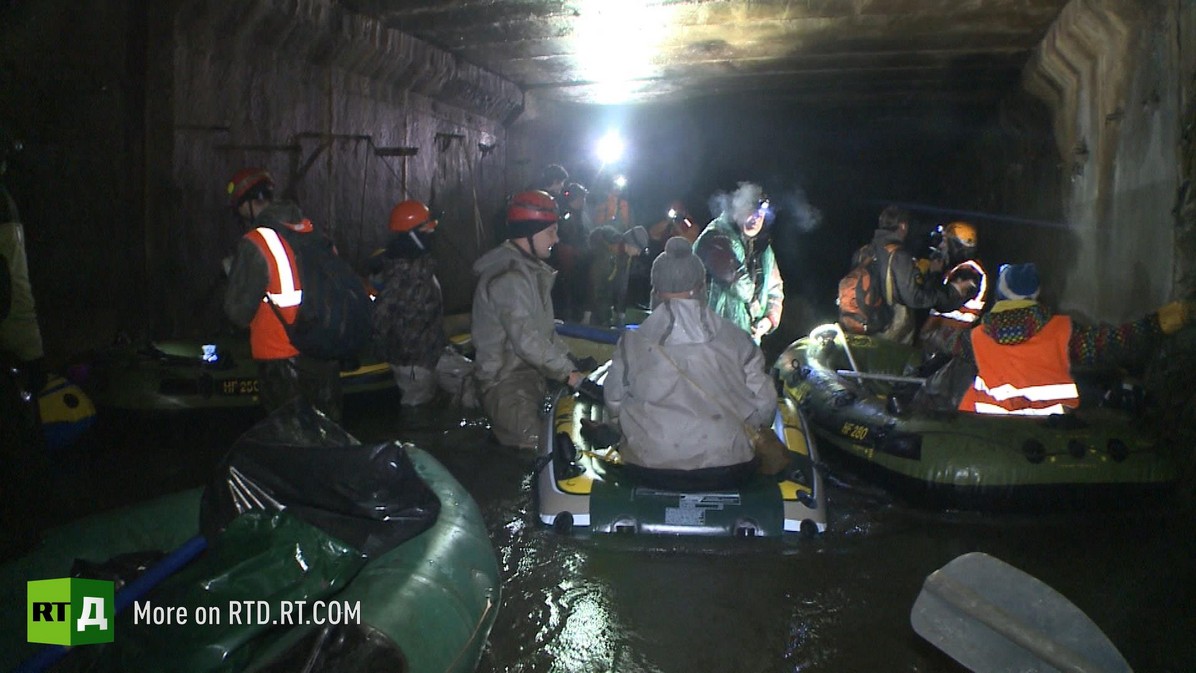 These urban explorers, or urban spelunkers, investigate abandoned places and sewer tunnels deep underground. This type of urban exploration has been a growing in popularity throughout the world for decades now. 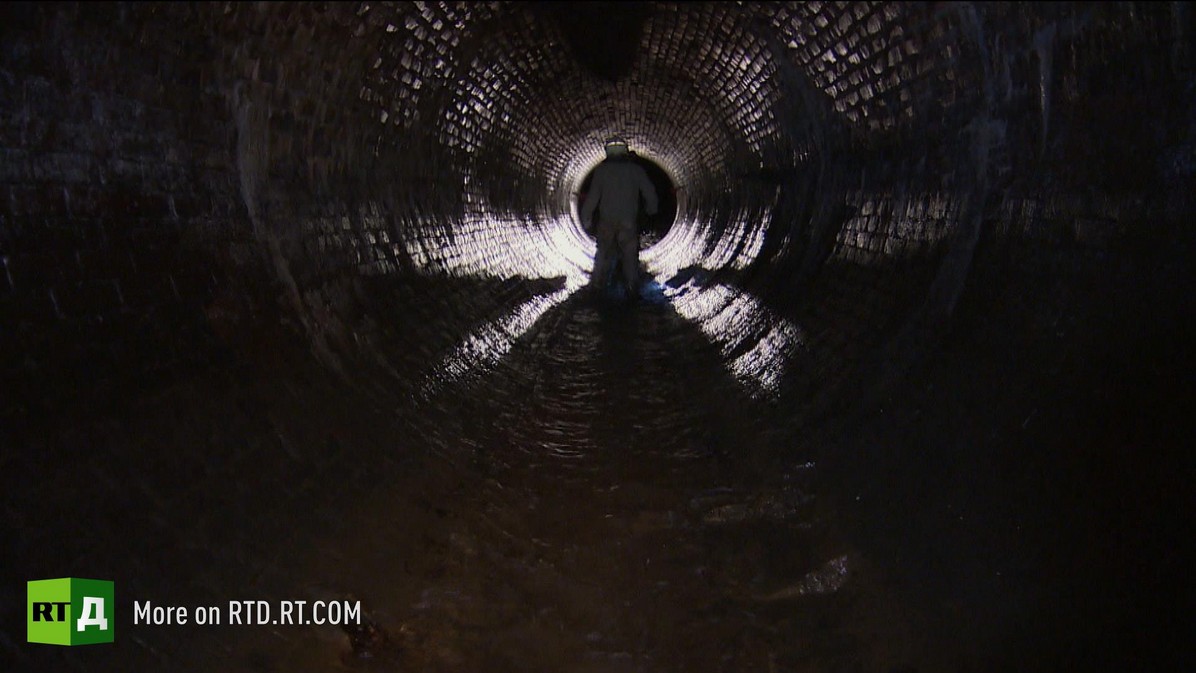 In the strange, alien world below Moscow’s streets, you can find all kinds of interesting things. Apart from the fish, bugs, and odd mushrooms, there is a museum’s worth of ancient artefacts to be unearthed. Some even date back hundreds of years! 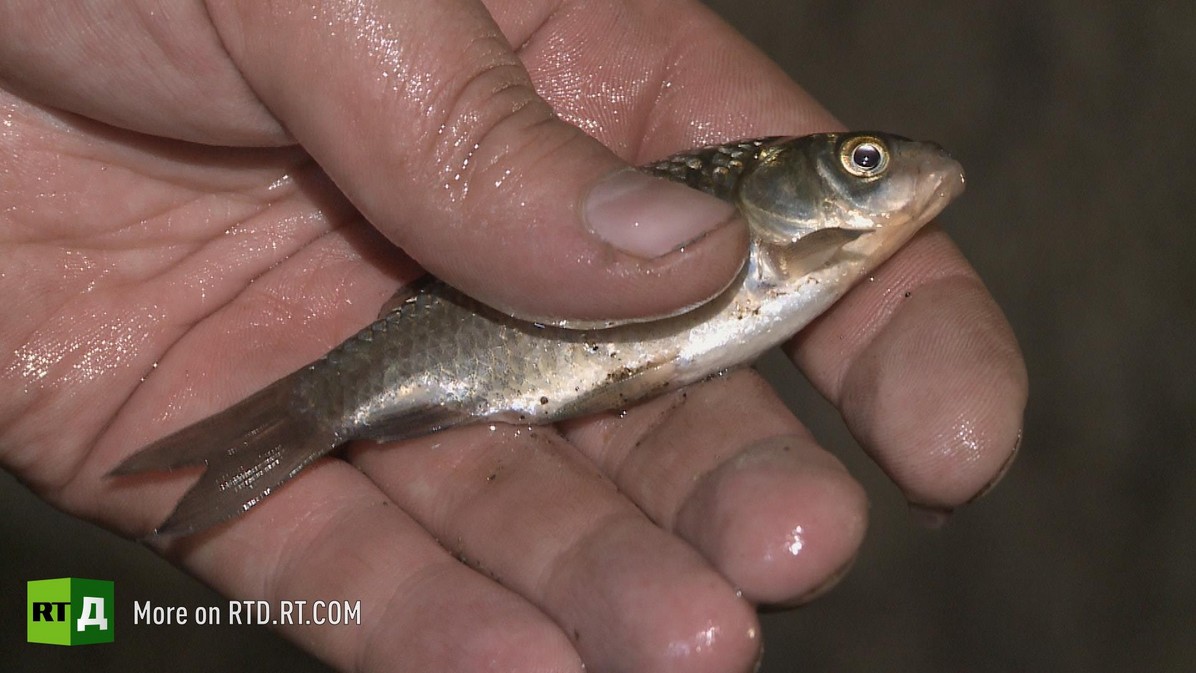 Besides enjoying their enlightening adventures, the Moscow Diggers believe they should give something back to the city and its people. They often go to particularly dangerous areas to inspect for cracks and defects. They also explore places where the ground is deteriorating beneath buildings in the hope that, by informing the proper authorities, future damage can be averted. 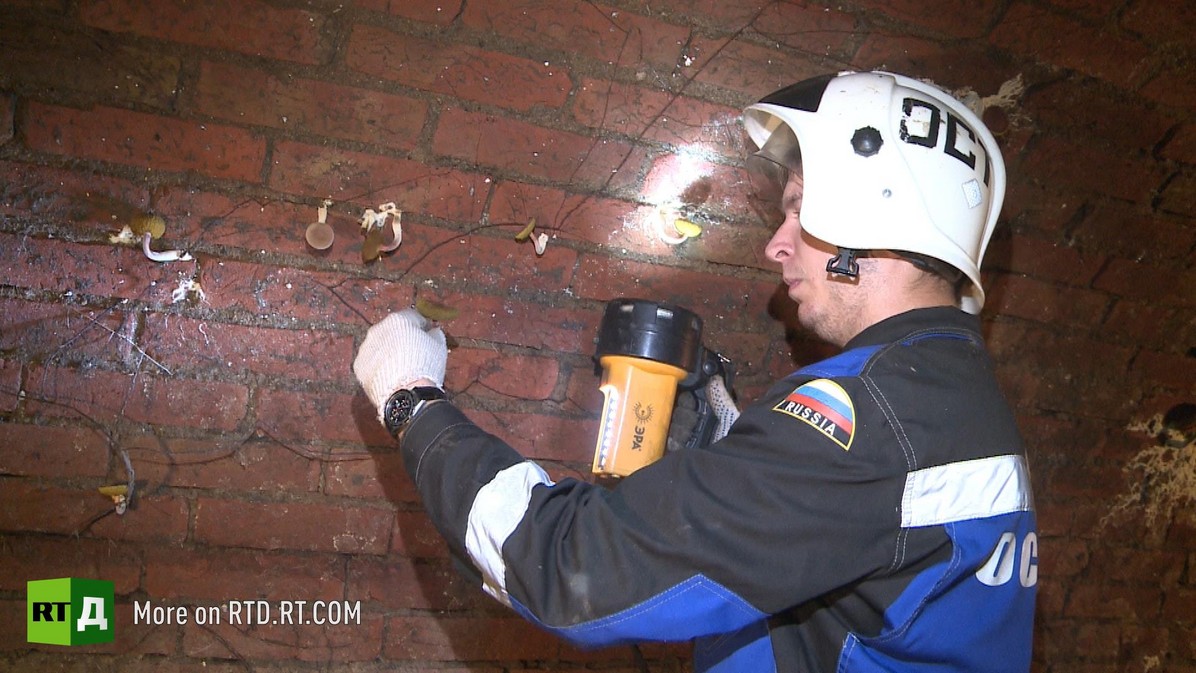 The Diggers pursue their hobby with an almost religious fervour. Everyone knows the dangers and takes precautions, but one Digger did lose his life years ago when a raging underground river flooded. The team we are travelling with even finds a human skeleton in one tunnel and immediately calls the police. Some of the areas the Diggers explore are structures dating back to the 17th and 18th centuries. The only structural change some of these tunnels have undergone since that time has been the addition of water pipes! We accompany the spelunker team to one area that resembles an ancient necropolis. 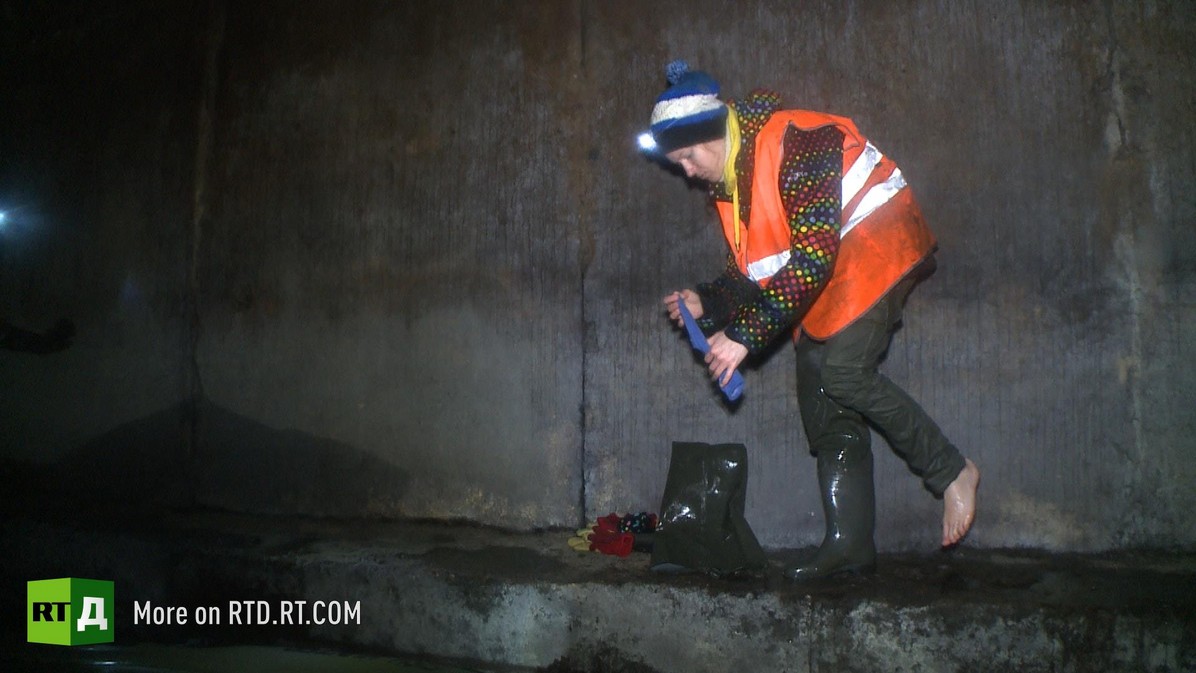 So, while life goes on as usual on the surface, the Moscow Diggers are constantly trekking through the muck and darkness below. Who knows what they will find during their next underground expedition! Join the Moscow Diggers to see what lies beneath Russia’s capital in Under Moscow on RTD Documentaries.