The Italian Island of Lampedusa is overwhelmed by refugees, with migrant boats arriving almost daily. Once the boats enter Italian waters, the refugees are rescued and brought to the coast. The trip is very expensive and extremely dangerous. Thousands of migrants die every year in the Mediterranean Sea alone. 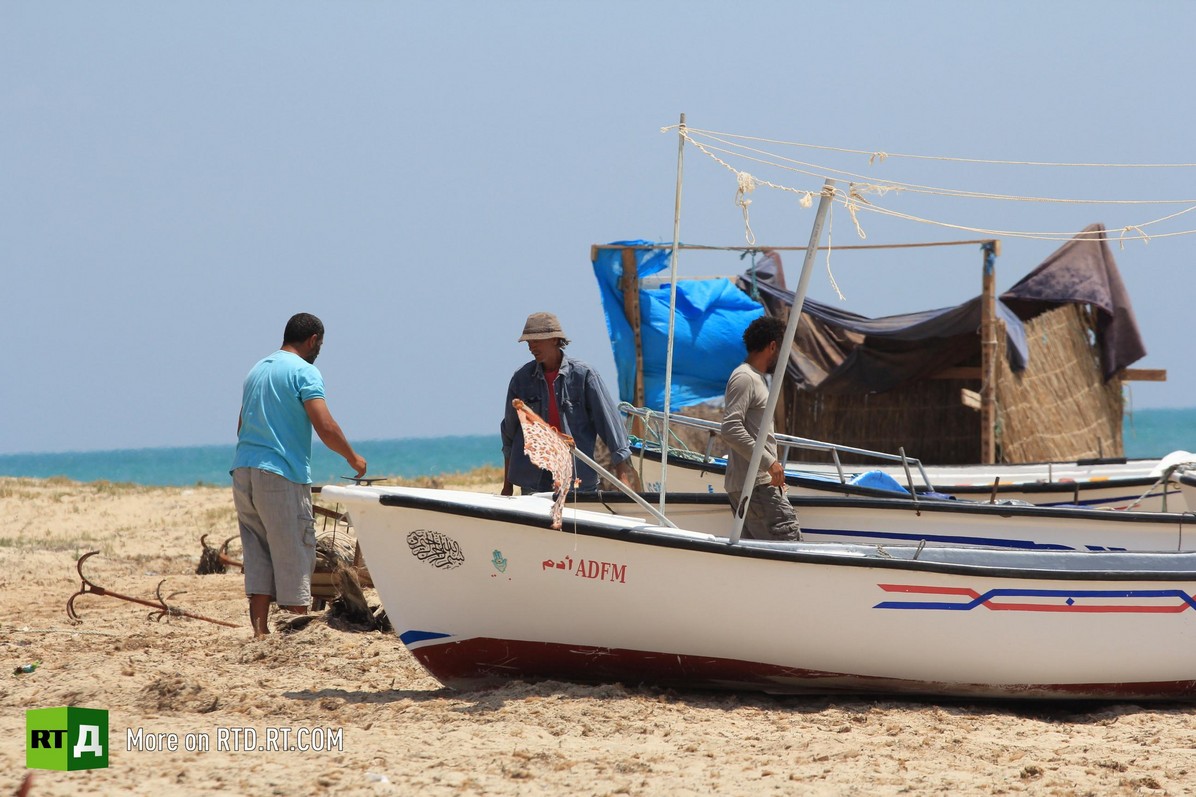 One of those willing to take the risk is Omar, a resident of Tunisia who hasn’t been able to find a job for months. He takes an RTD Docs crew with him on his search to find a smuggler who will take him across the sea. When we leave him, he is preparing to travel to neighbouring Libya, and then on to Italy. We give him a camera to document his journey with. 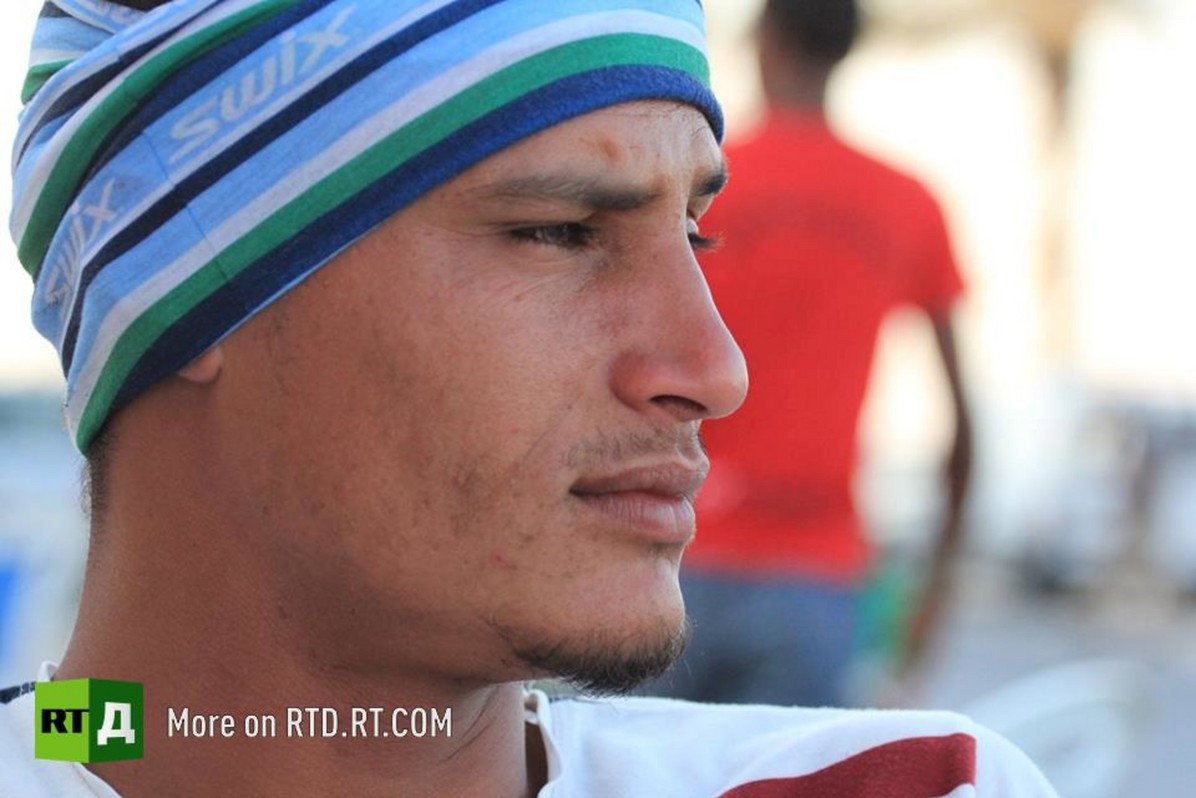 The footage would be unique, because nearly all of the videos of migrant boats are shot by the coast guard, police, or navy – no one has ever shown the journey from the other side. 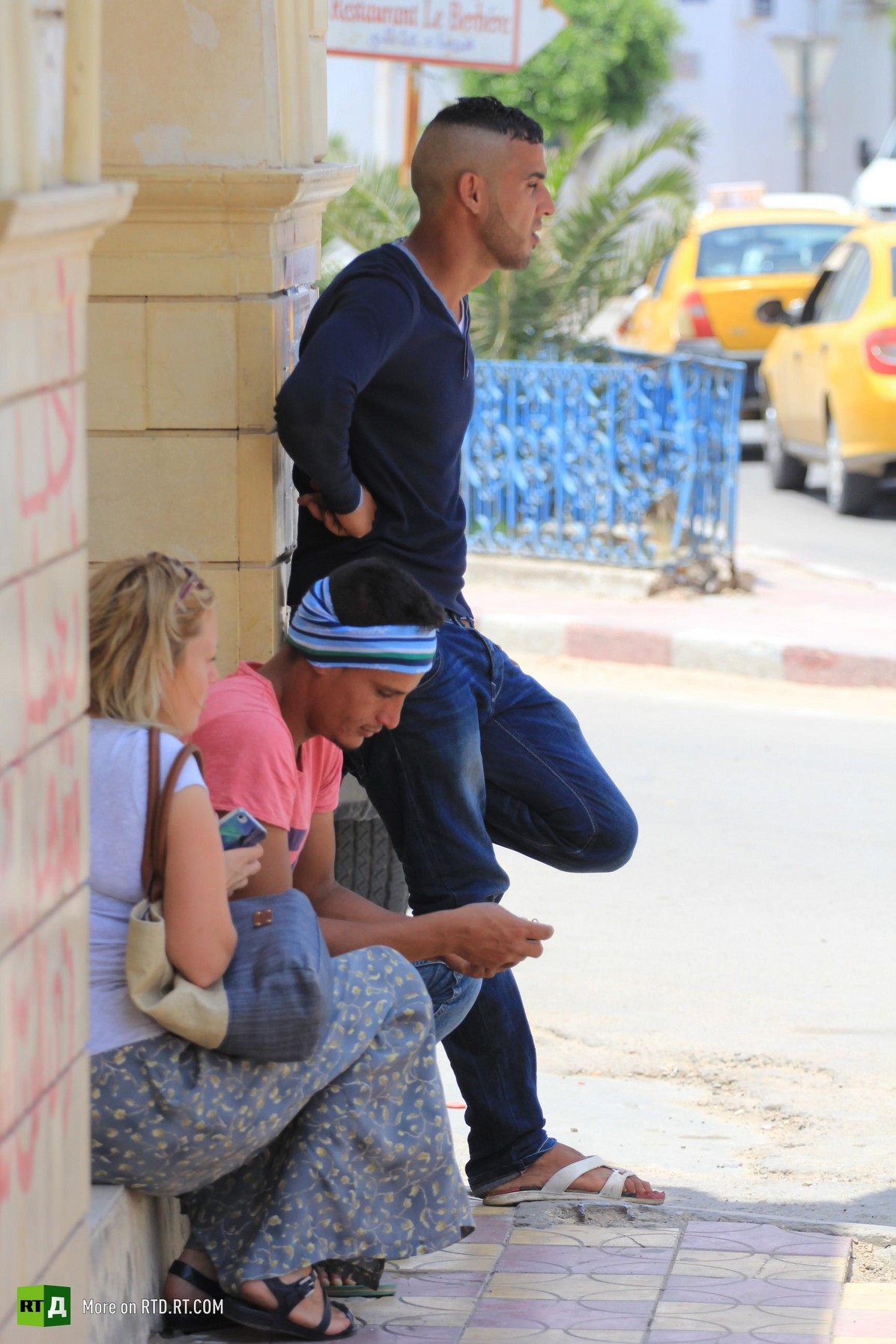 Many natives of Lampedusa complain about the influx of refugees, who are given lodging, rations, money, and registration on arrival, which amounts to more than some Italians have. 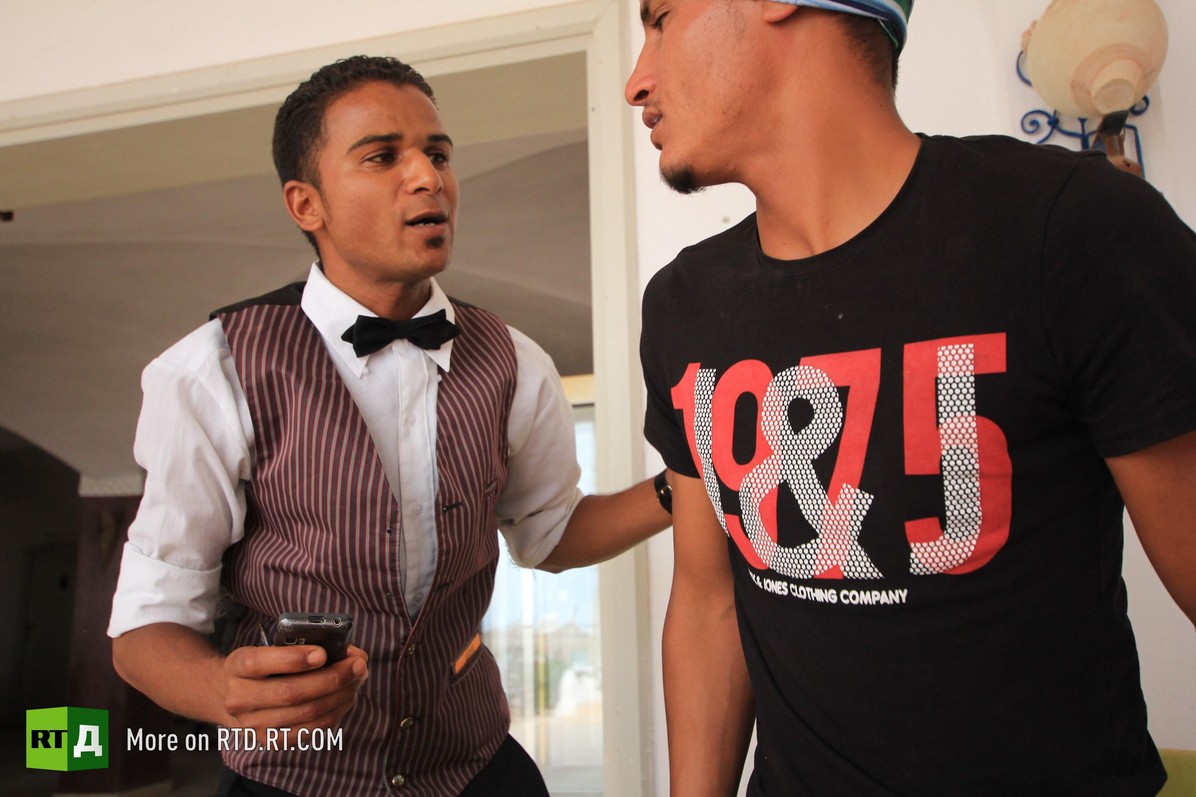 The vast majority of migrants are unaware that Italy itself is in the middle of an economic crisis, with good jobs few and far between. 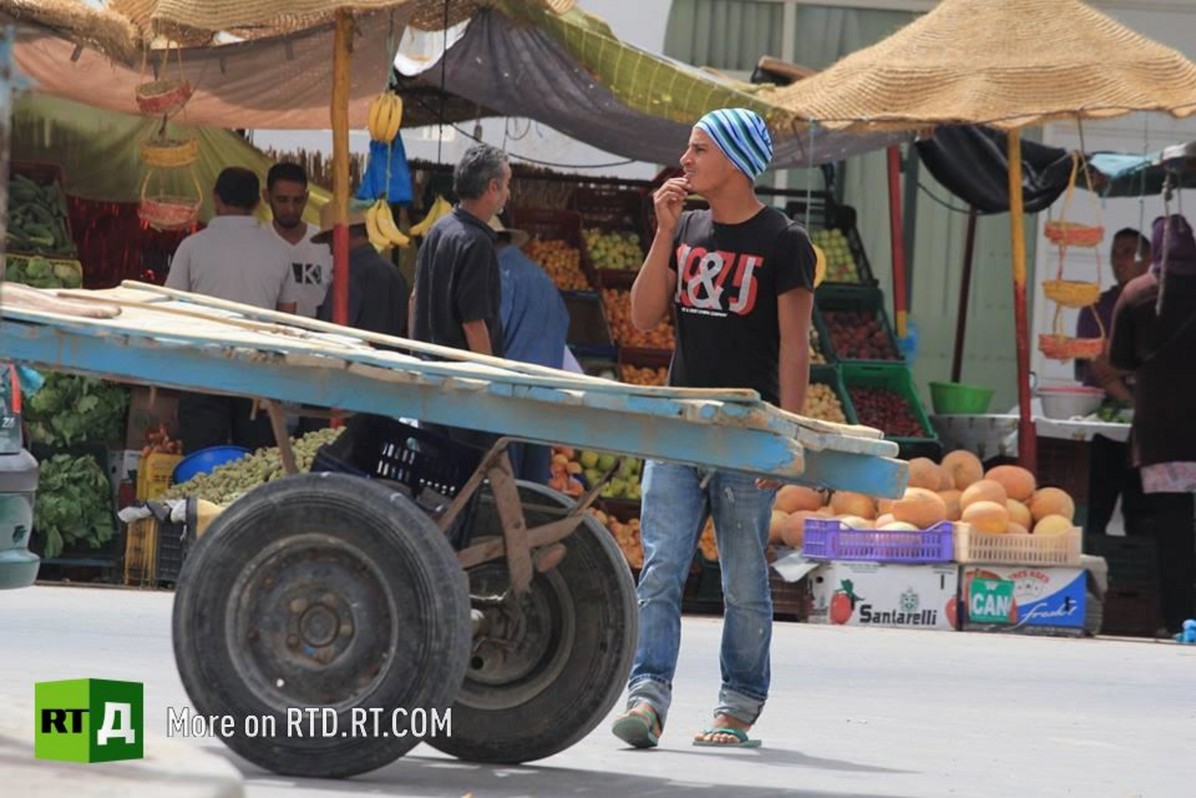 In sad conclusion to our story, Omar never got back in touch with us, and was never heard of again after leaving for Libya.

Watch the full story in RTD Documentaries’ film The Gate to Paradise.