Kavre province in Nepal has been dubbed ‘Kidney valley’, as there’s hardly a household in which a family member hasn’t sold one of their kidneys on the black market. There is no legal way for patients to obtain donor organs other than from a relative. In the absence of a suitable familial match, a patient’s only chance of survival is to turn to the underground organ trade. 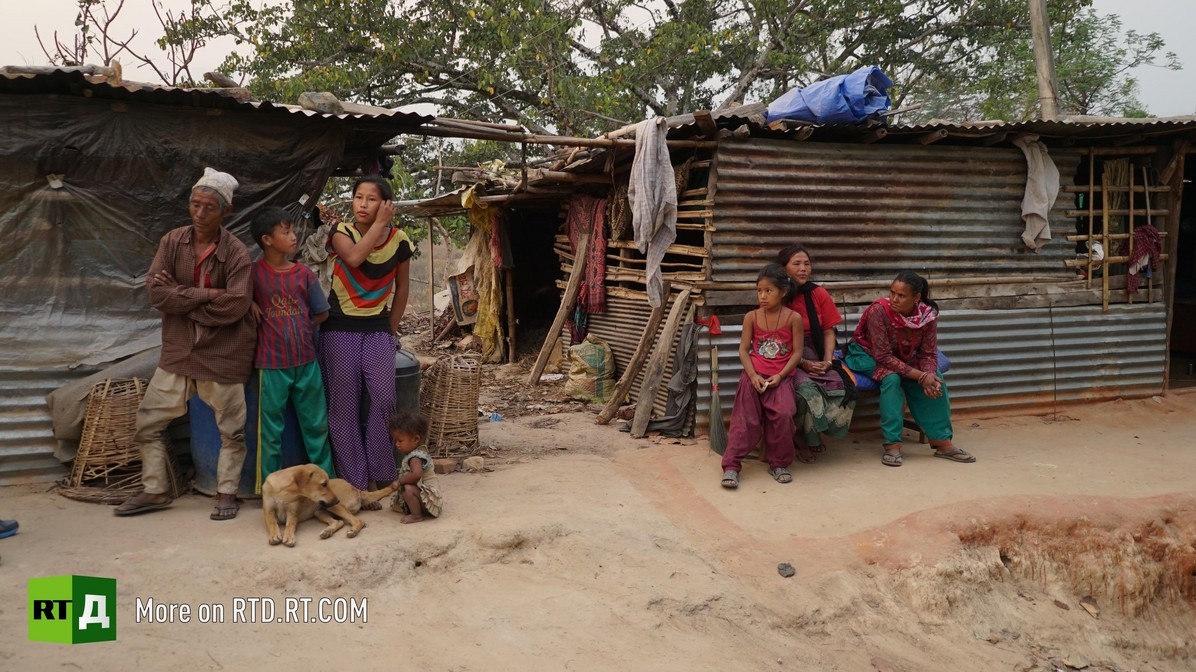 Grim dealers exploit the region’s extreme poverty and the people’s lack of education about health and medicine. 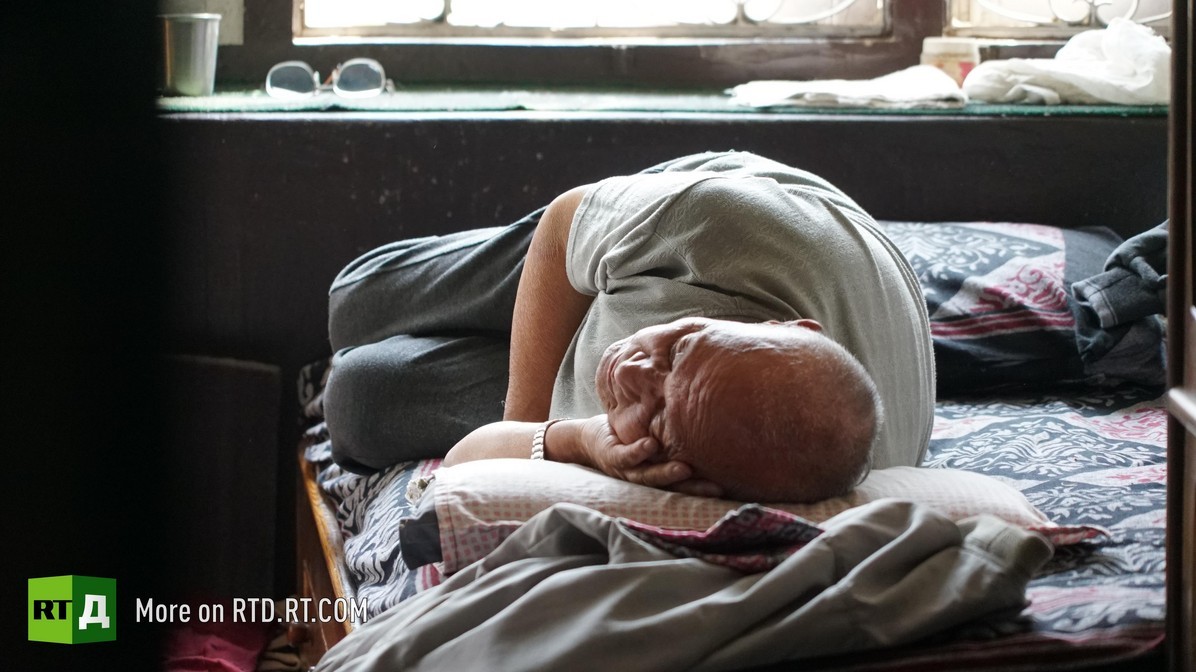 Many victims have been told that the process would have no impact on their health or even that their kidney would grow back. 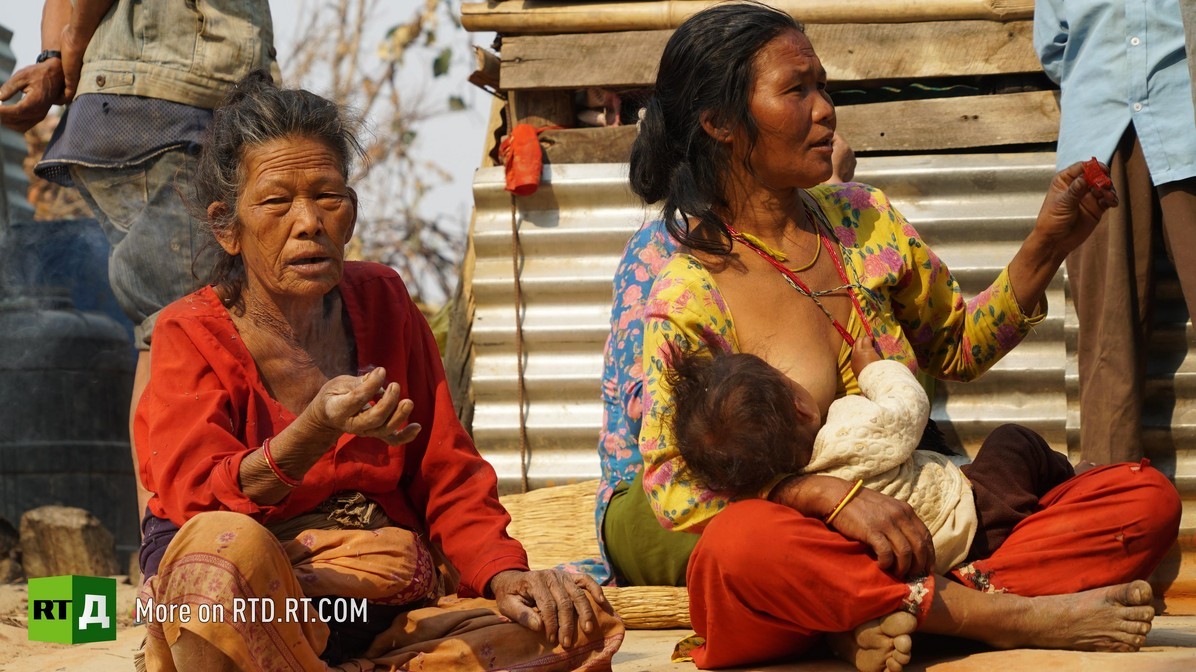 Desperate to escape debt and support their families, impoverished villagers have agreed to the irreversible surgery, only to be hugely underpaid and left with their health irreparably damaged. 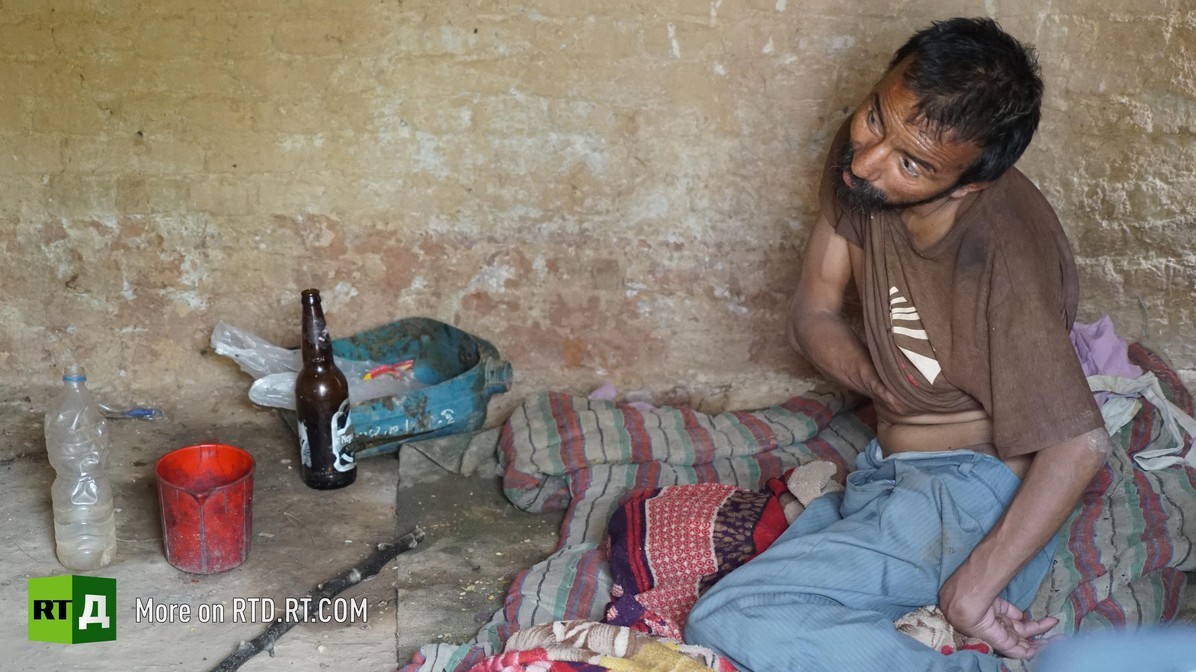 While Nepal’s transplant patients often have no way to obtain life-saving organs, other than the black market, naïve and underprivileged villagers are easy prey for organ dealers who turn a tidy profit from the devastating trade. Ironically many of them started in the business by selling one of their own organs. 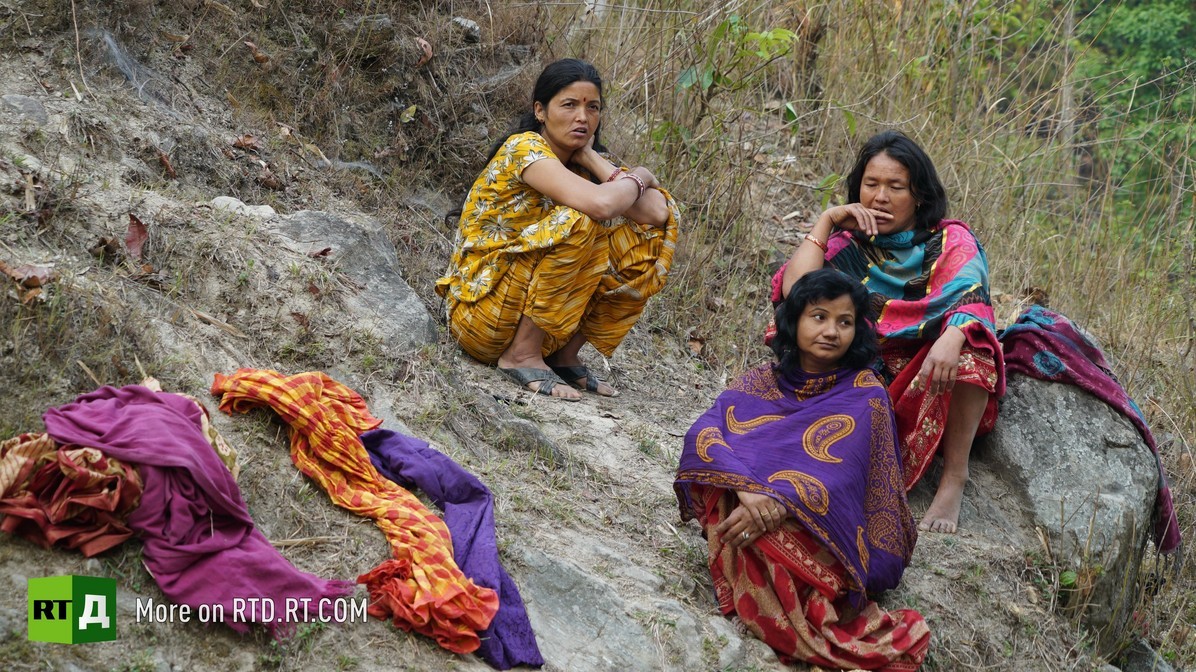 RT Doc meets people from all sides of the illegal organ market to ask how and why it has reached today’s appalling levels. 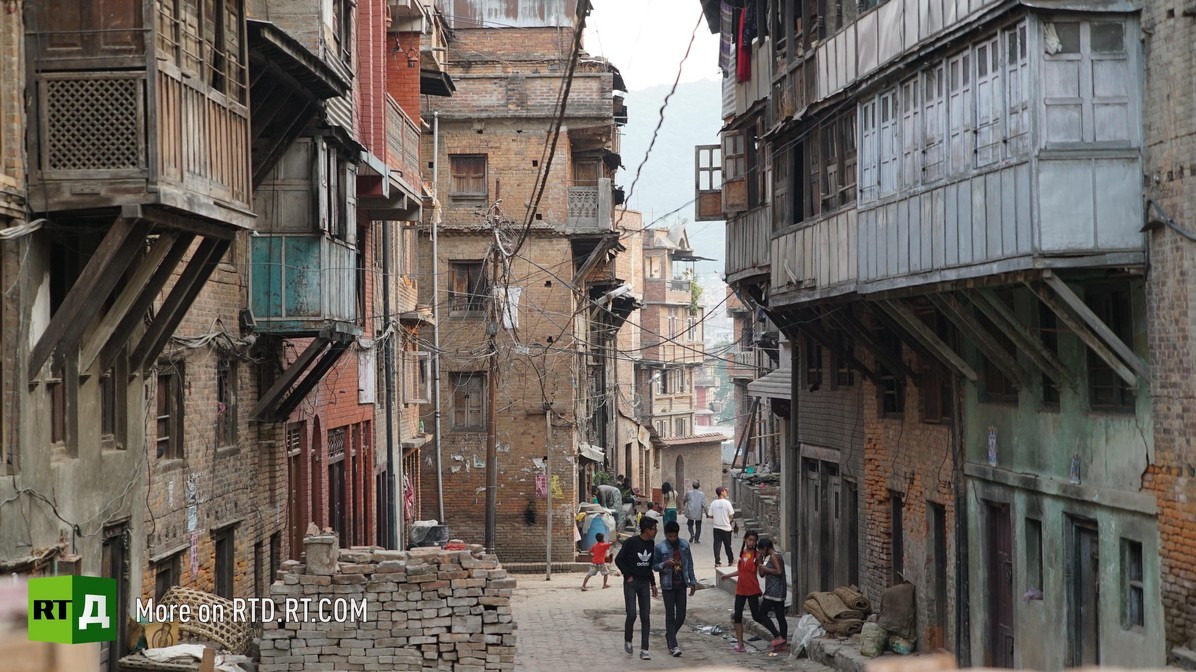 For an up-close look into the lives of both the dealers and the victims, watch Kidney Valley on RTD Docs.