Lake Baikal at the crossroads? Ecologists battle pollution and algae to save planet’s biggest reservoir
Professional wrestling Bolivian style: Meet the indigenous women who light up the mat

Cafe Sheroes: A place of love and healing for acid attack survivors

Café Sheroes in Agra is known far beyond India’s borders. The young women who work there all come from different backgrounds and have their own stories to tell, but they have one traumatic experience in common: all have been attacked with acid. 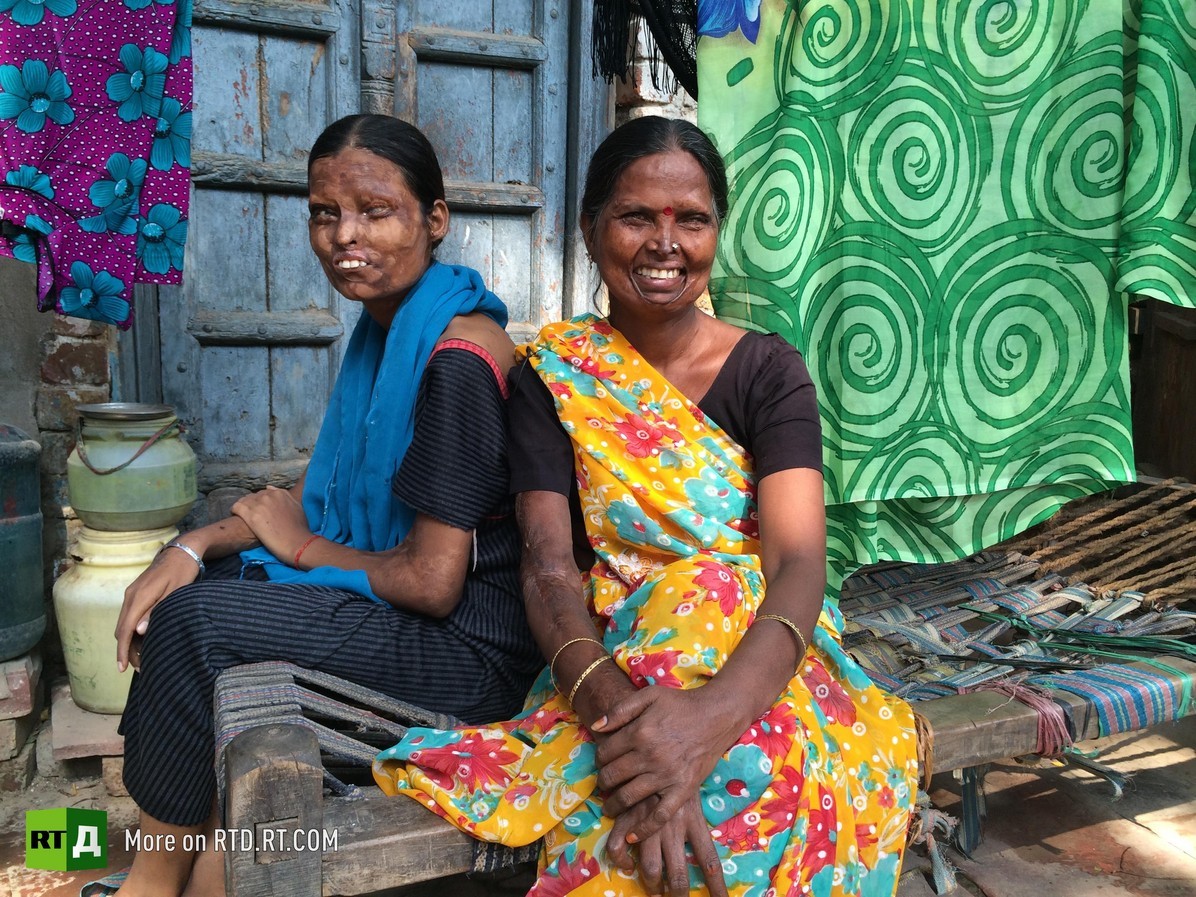 Their assailants were often driven by unrequited love. Rejecting a suitor’s advances can be dangerous for the young women in India. Acid throwing is on the rise, claiming more victims every year, almost exclusively women. Even with a life sentence for the attacker, the damage done is irreparable and the victim’s life will never be the same again.

Most survivors remain deeply scarred for life, and not just physically – the emotional and mental aftermath is equally hard to heal. With disfigured faces, many feel their whole life has been stolen from them. 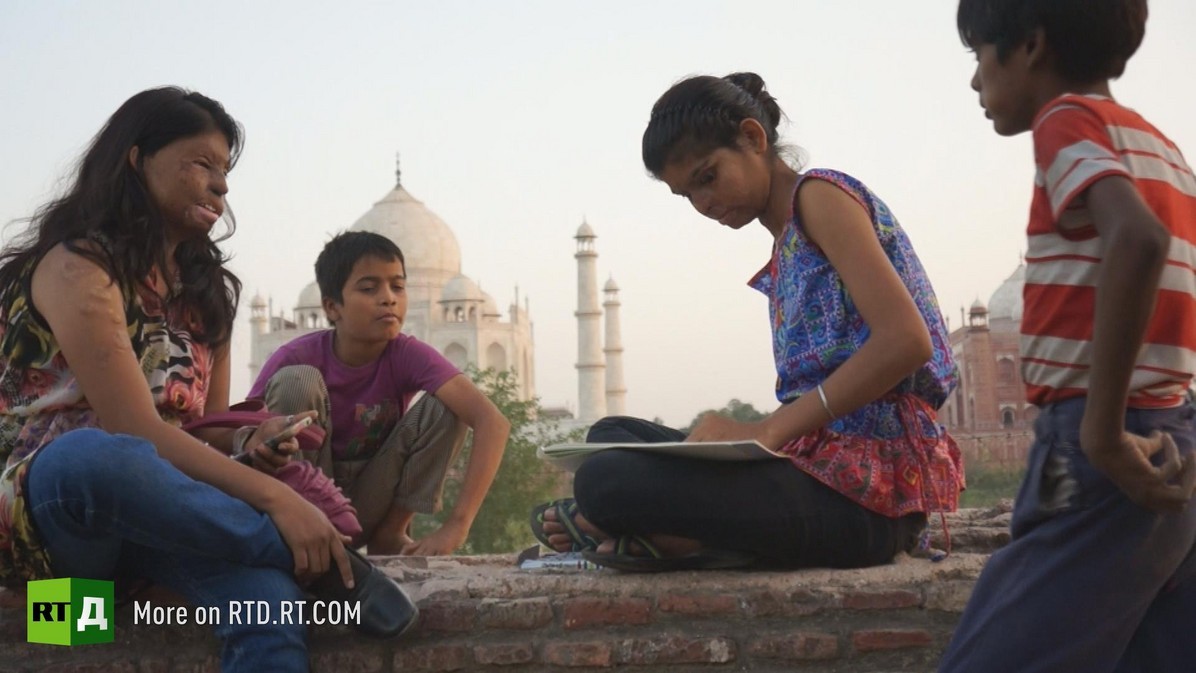 They can be ostracized by their neighbours and live in constant fear that one day their attacker may escape from prison. Many believe all normal life opportunities, like a career and marriage, are now beyond their reach. 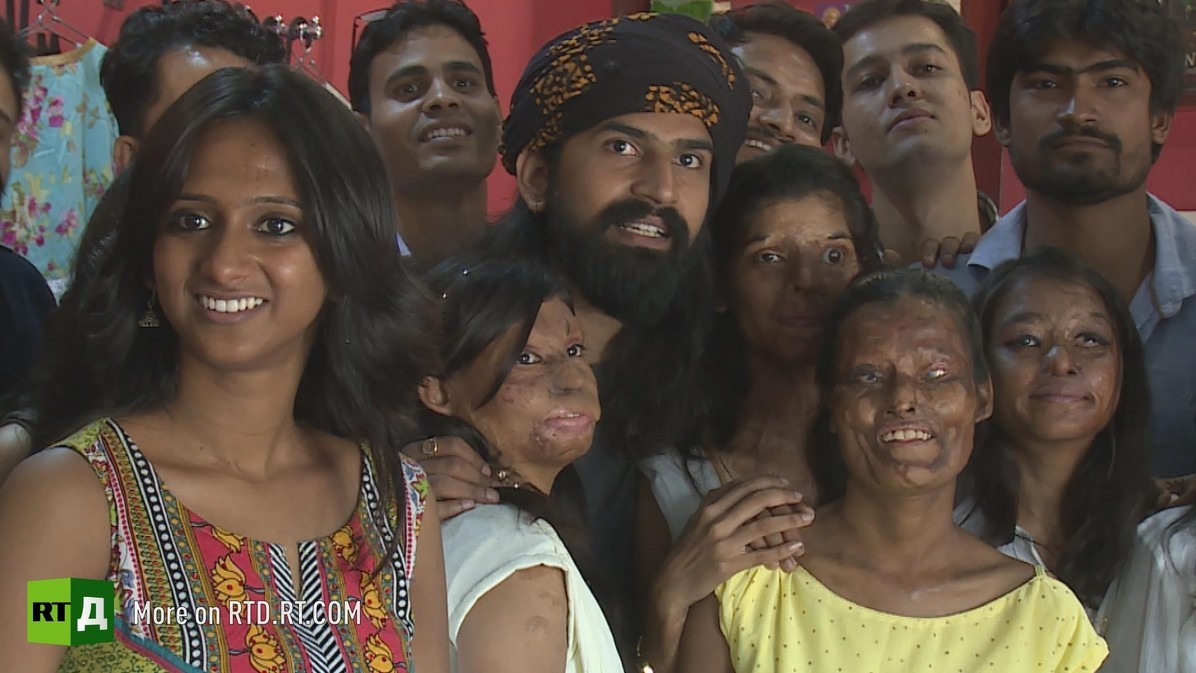 Café Sheroes comes to their rescue. Run by acid attack survivors who did manage to rebuild their lives after an unimaginably horrific ordeal. It gives them support and encouragement from people who know exactly what they’re going through. 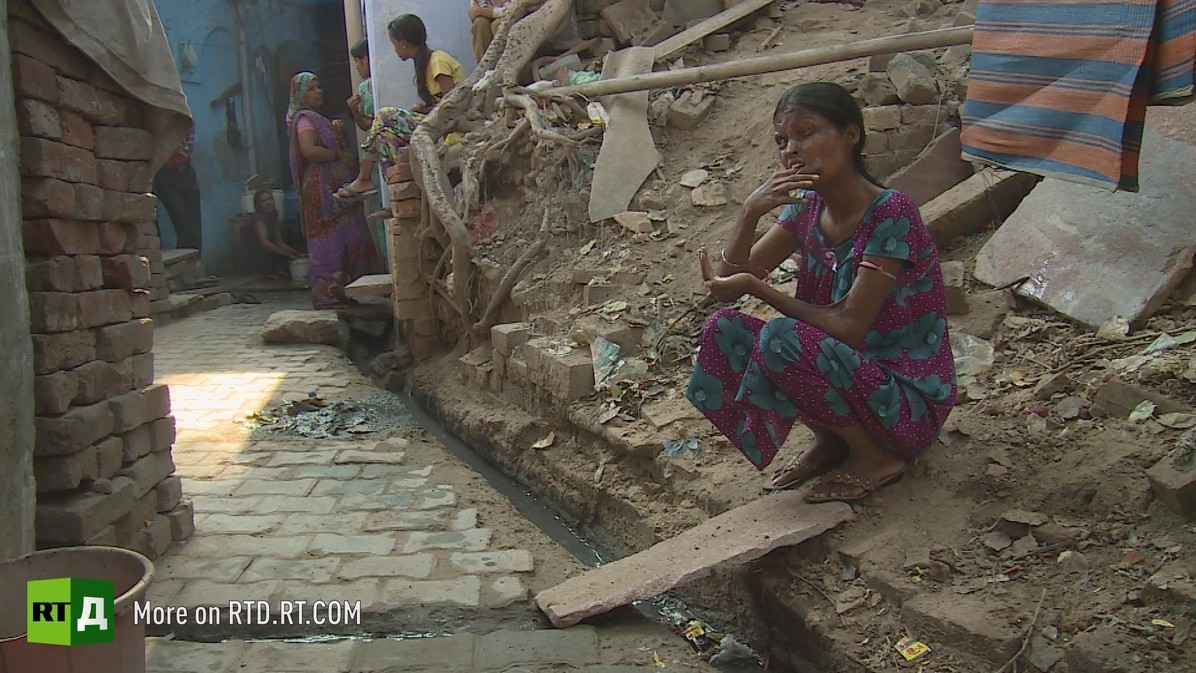 Working at the café helps young women regain a sense of control over their own destiny. It’s a community that helps them dream big and achieve their potential, in spite of the aftereffects of their terrible ordeal. 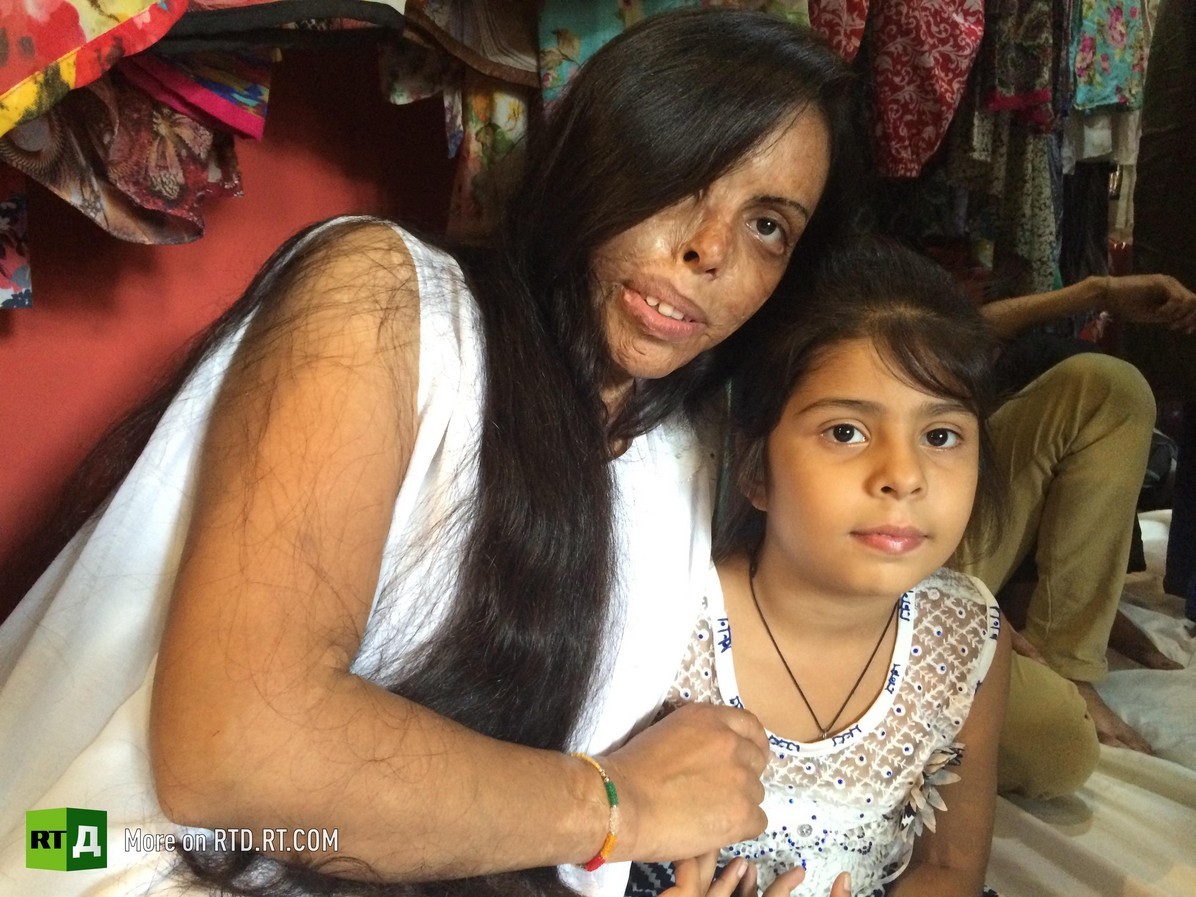 As well as helping victims, an important part of the café’s mission is raising awareness of the problem to bring about an end to acid throwing. 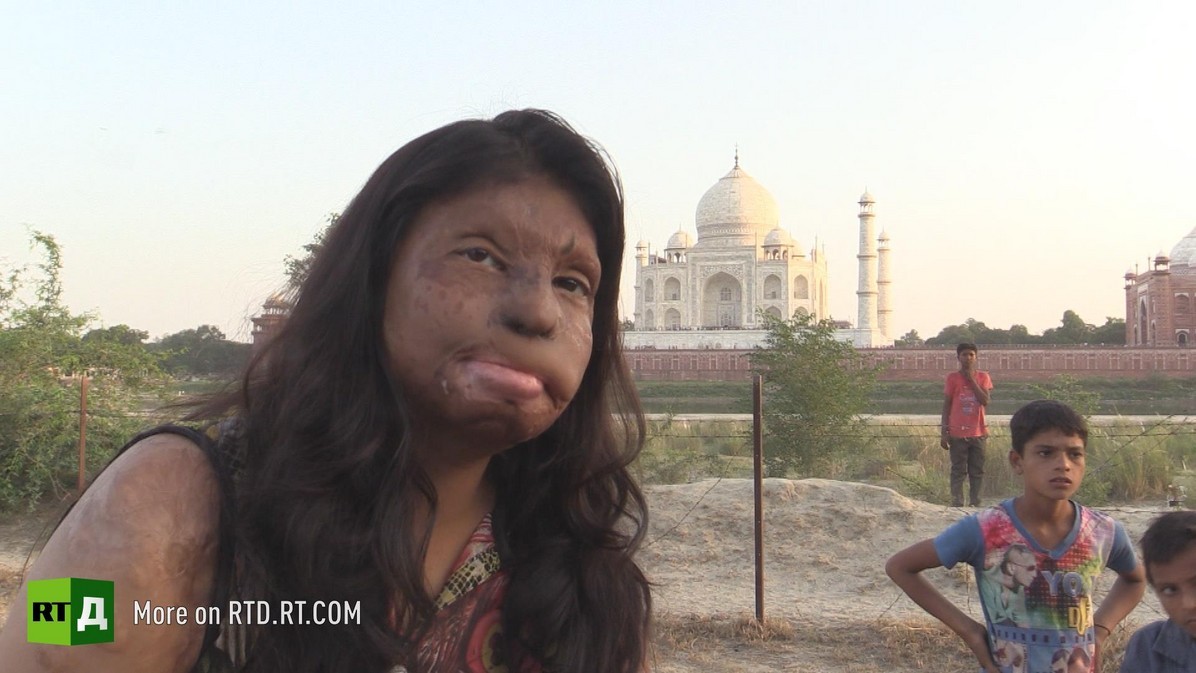 By supporting and working with each other, the Café Sheroes girls learn to appreciate their inner beauty, rather than mourn the loss of their physical appearance. 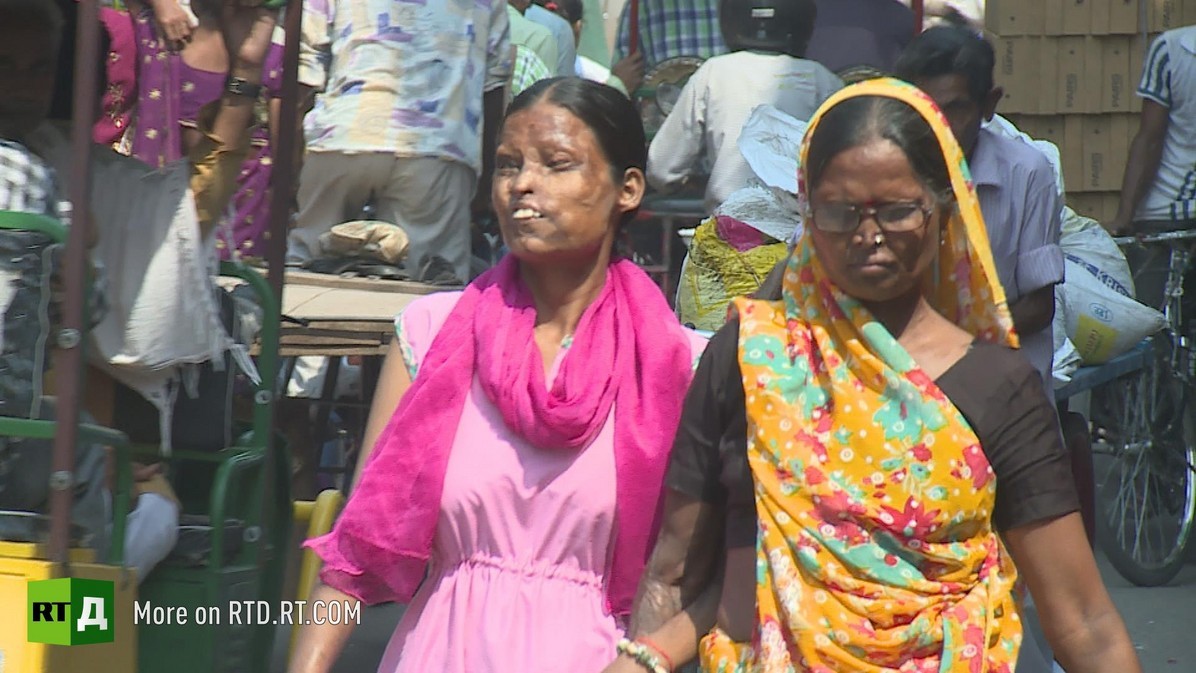 This film isn’t just about this horrifying and disturbing crime, but is also a heartwarming story about finding strength, happiness, and dignity by discovering the true meaning of beauty. 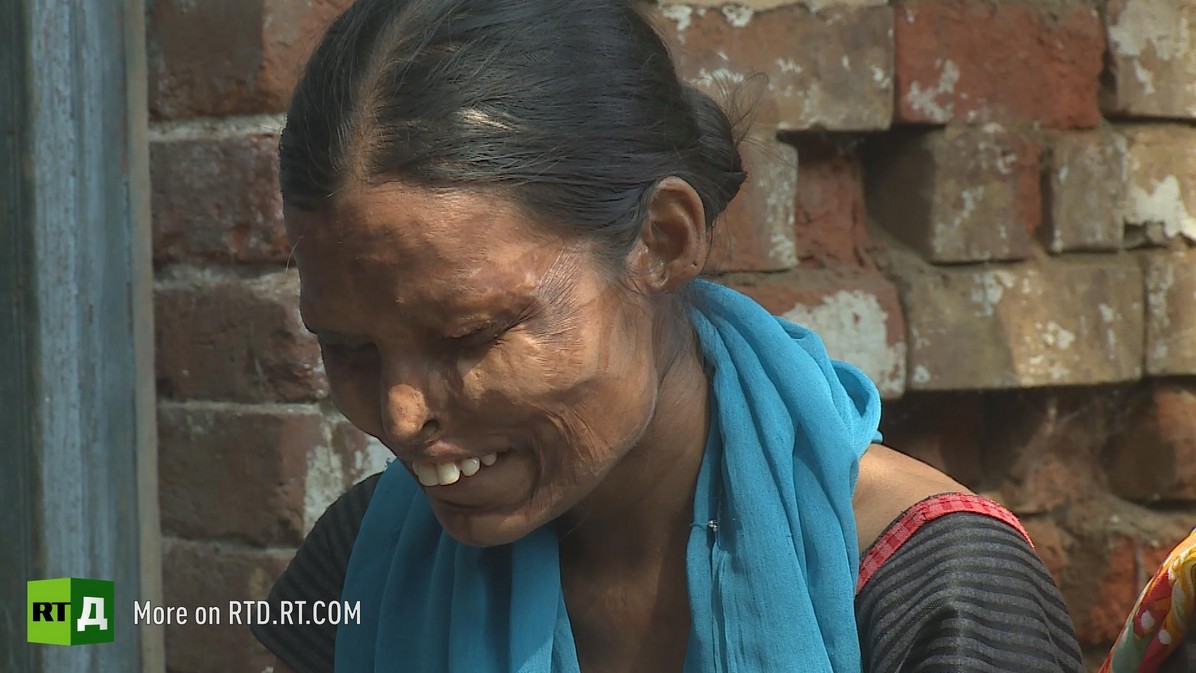 For an empowering look at how these women take back their lives, watch Café Sheroes , at RTD Documentary Channel.