What is permafrost? As its name suggests, it is something permanently frozen. Merriam-Webster dictionary offers the following permafrost definition: “a layer of soil that is always frozen in very cold regions of the world”. Most of it is in Russia’s Siberia, Alaska, northern Canada and Greenland. 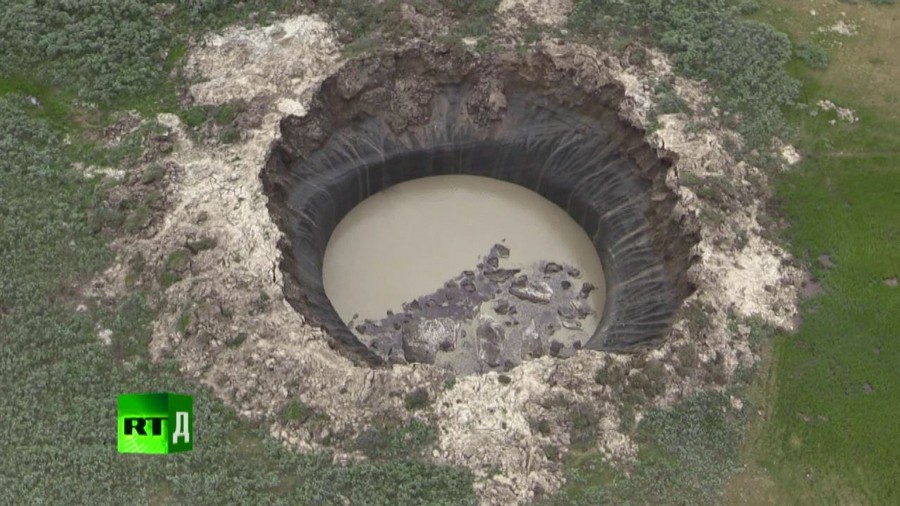 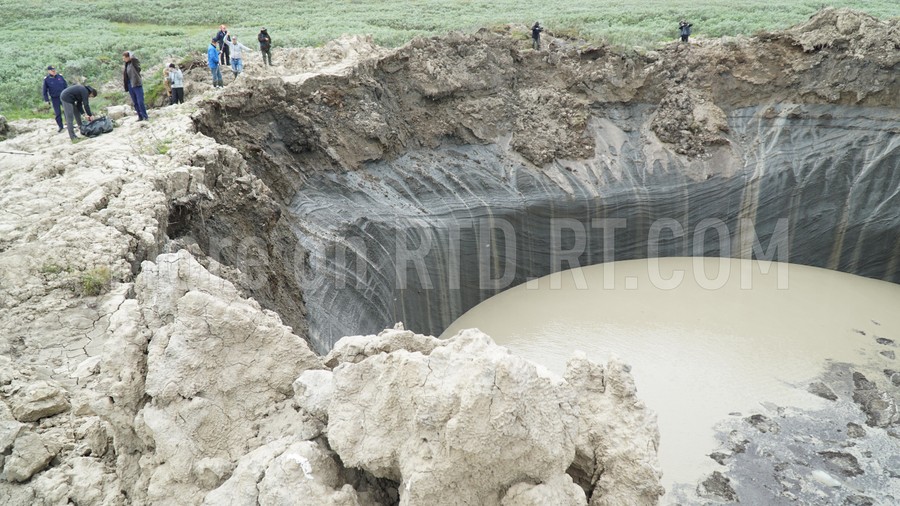 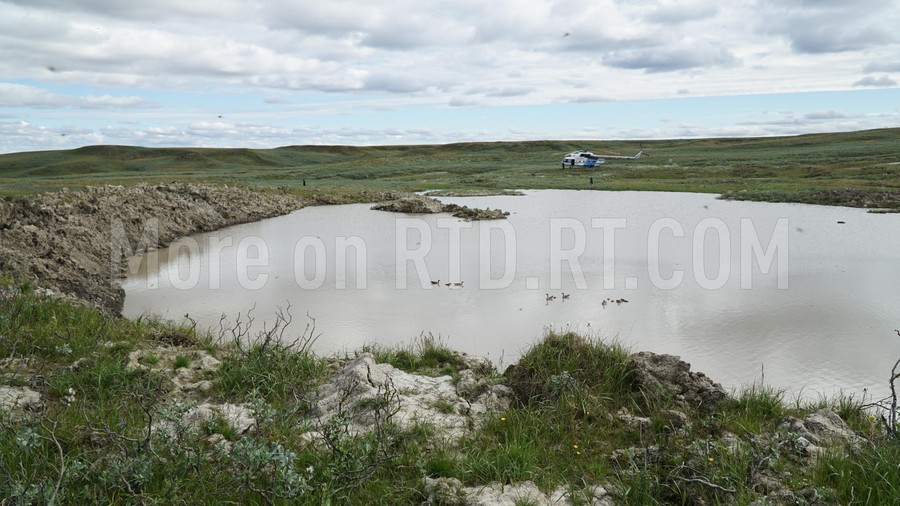 The thickness of the permafrost in Alaska can vary from just a few centimeters below the surface to going as deep as 300 meters. It is the thickest in the northern parts of the State. What is permafrost in Alaska like? In Interior and Western Alaska, the permafrost is often less than 30 meters deep. It may be absent in warmer places, for example, on the sunny southern hills slopes. In Southcentral and Southeastern Alaska, permafrost occurs only sporadically, in stand-alone masses that are often widely separated. 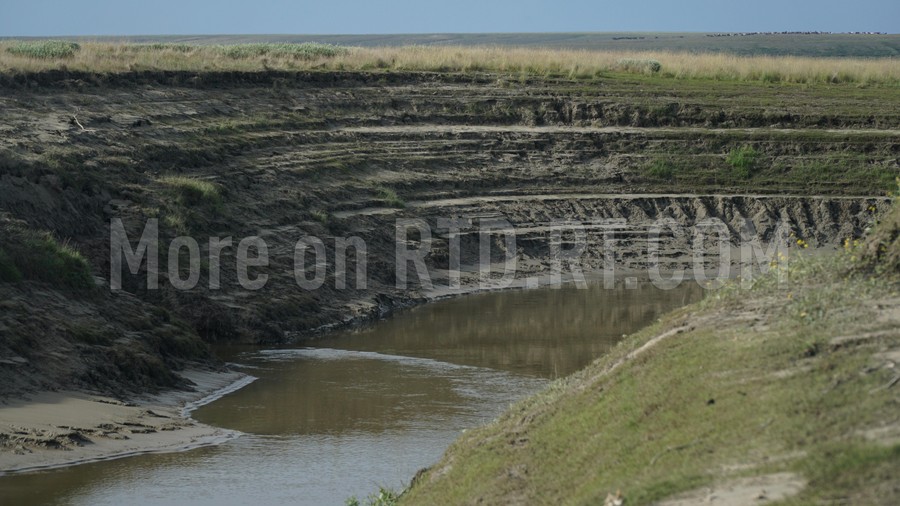 Siberia’s permafrost is home to many unsolved mysteries. The latest is the appearance of huge craters on the Yamal peninsula that have attracted worldwide attention. Several scientific expeditions have visited the region in winter and summer. They’ve  conducted lots of tests but still can’t find an explanation for the mysterious phenomenon.