Jharia, India is like a hellish scene from a demonic horror movie: perpetually wreathed in suffocating smoke from an underground fire that has been burning for 100 years. 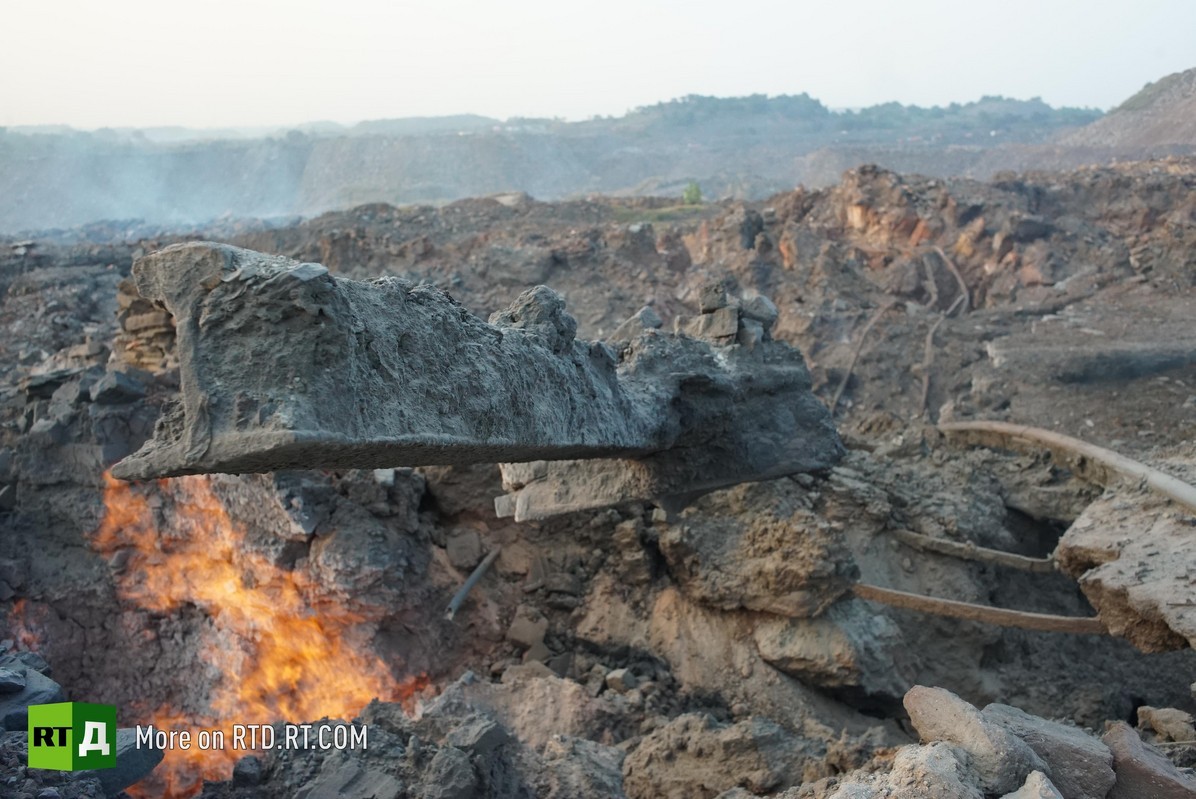 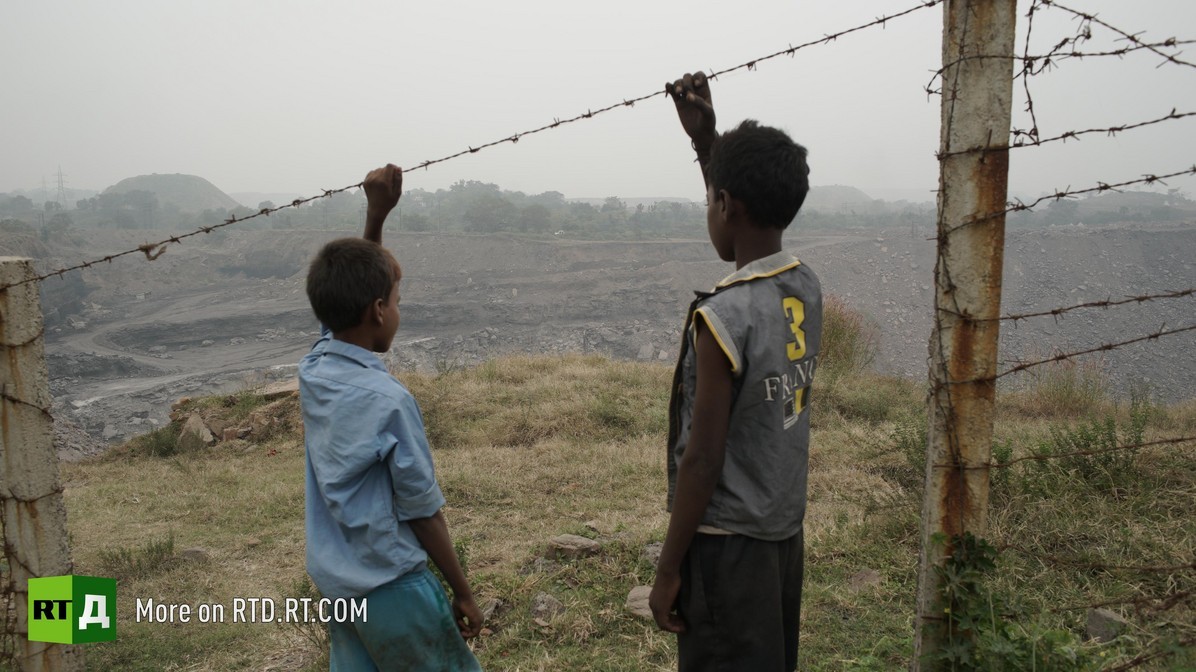 For many, pilfering and selling small baskets of coal from the quarry is the only opportunity to make a meagre living. Whole families, including small children, labour in dangerous and harmful conditions. 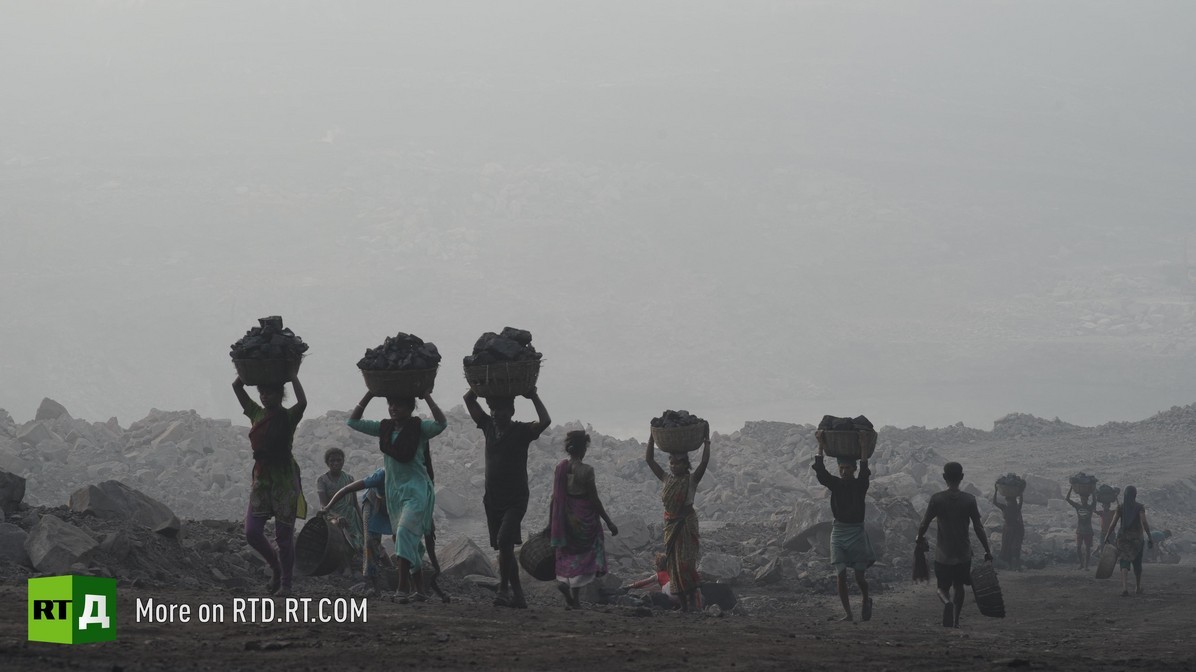 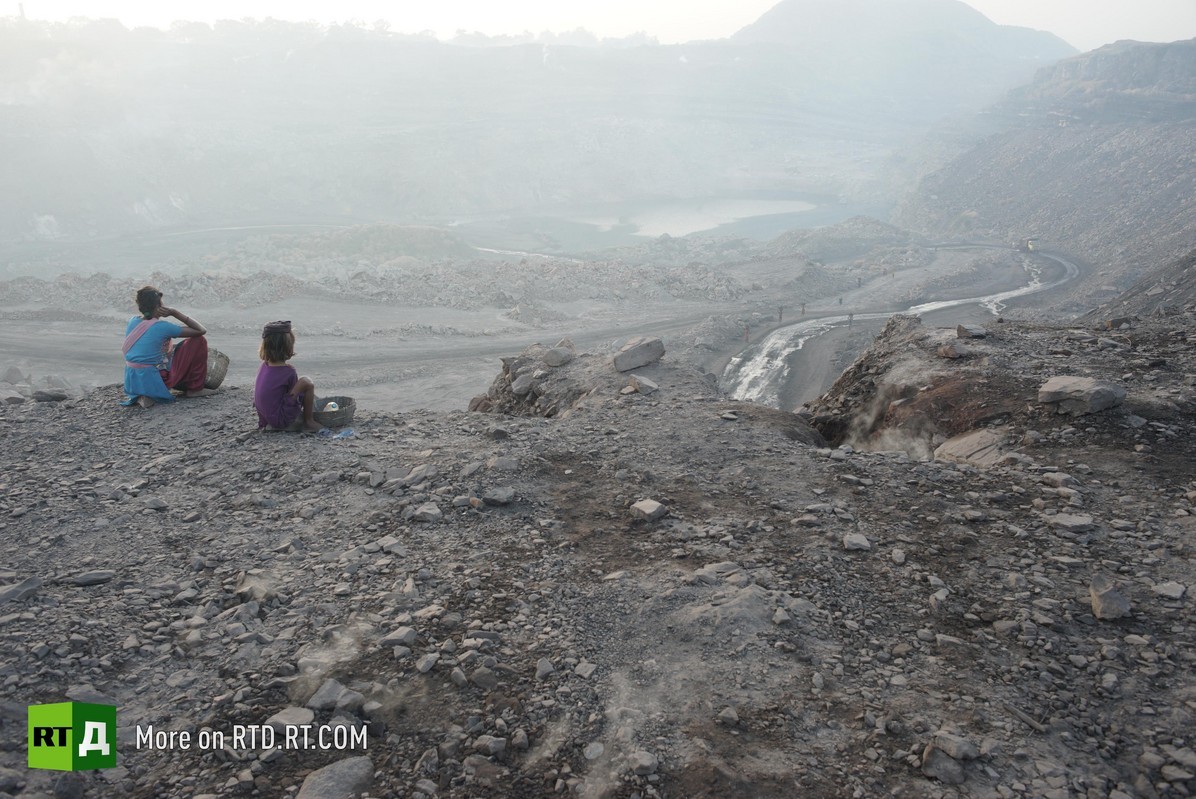 Residents suffer severe respiratory problems due to the high levels of carbon monoxide. Despite the danger, most families won’t relocate because selling coal is their only means of income. 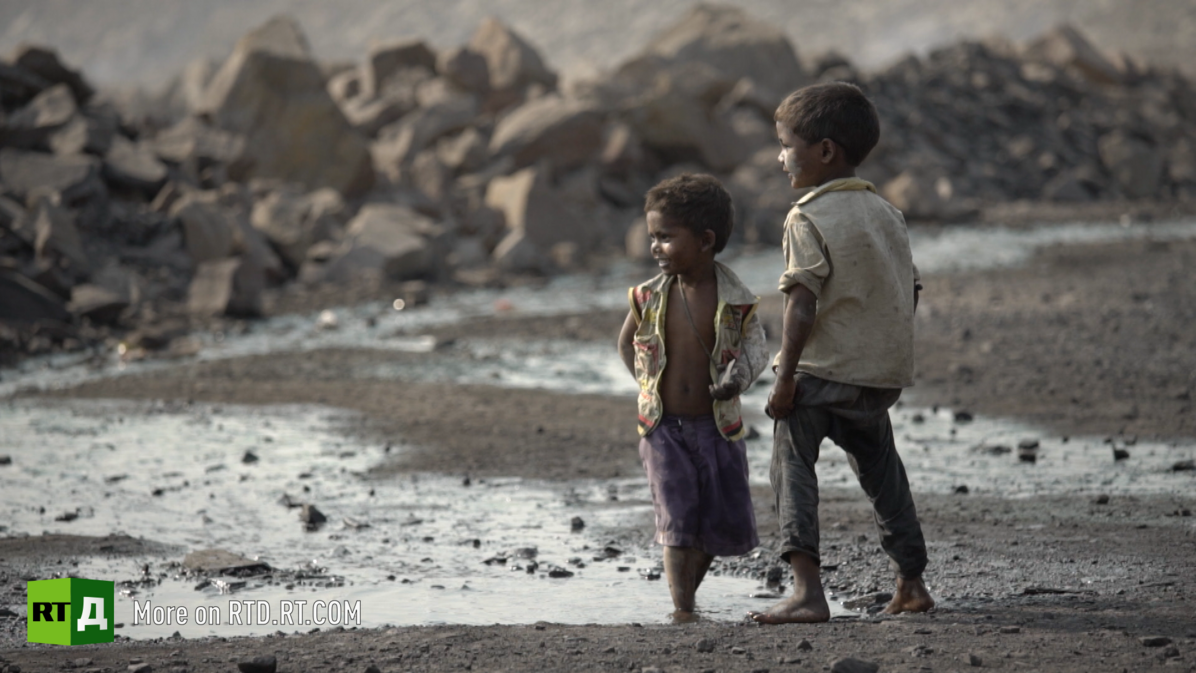 Some residents have been relocated to a specially built township, but lack of jobs and underdeveloped infrastructure leave them homesick, and most wish they had never left their burning homeland. 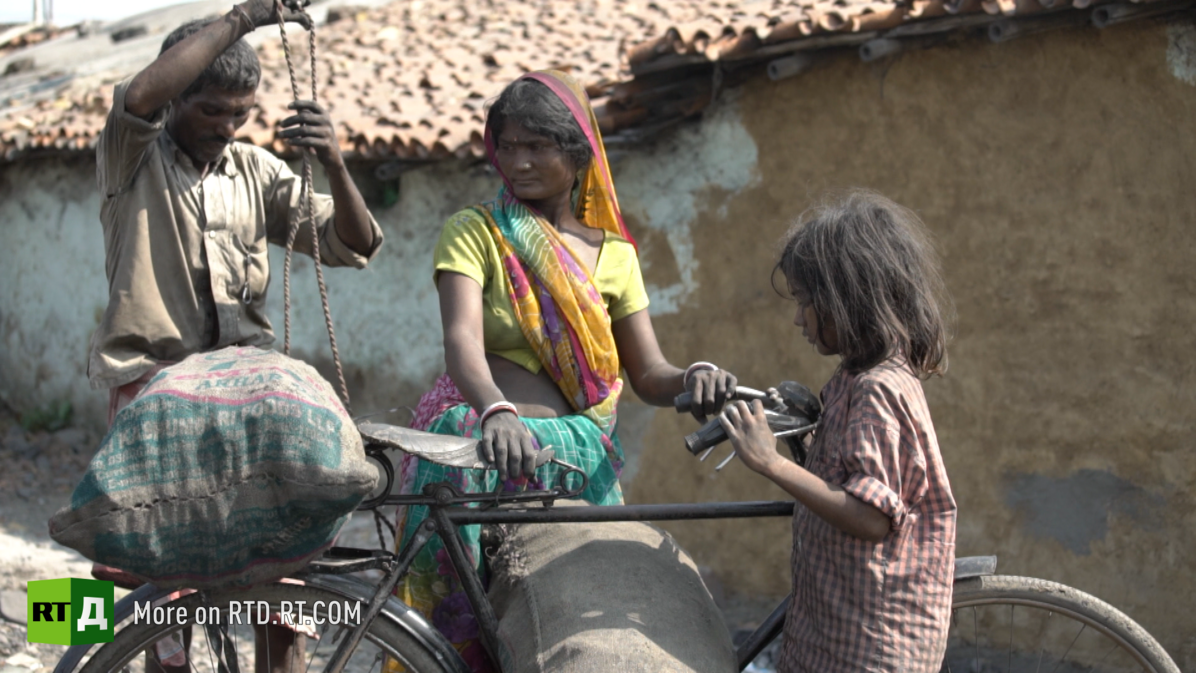 Local activists believe these people were really relocated to free up more land for the government owned mining company. 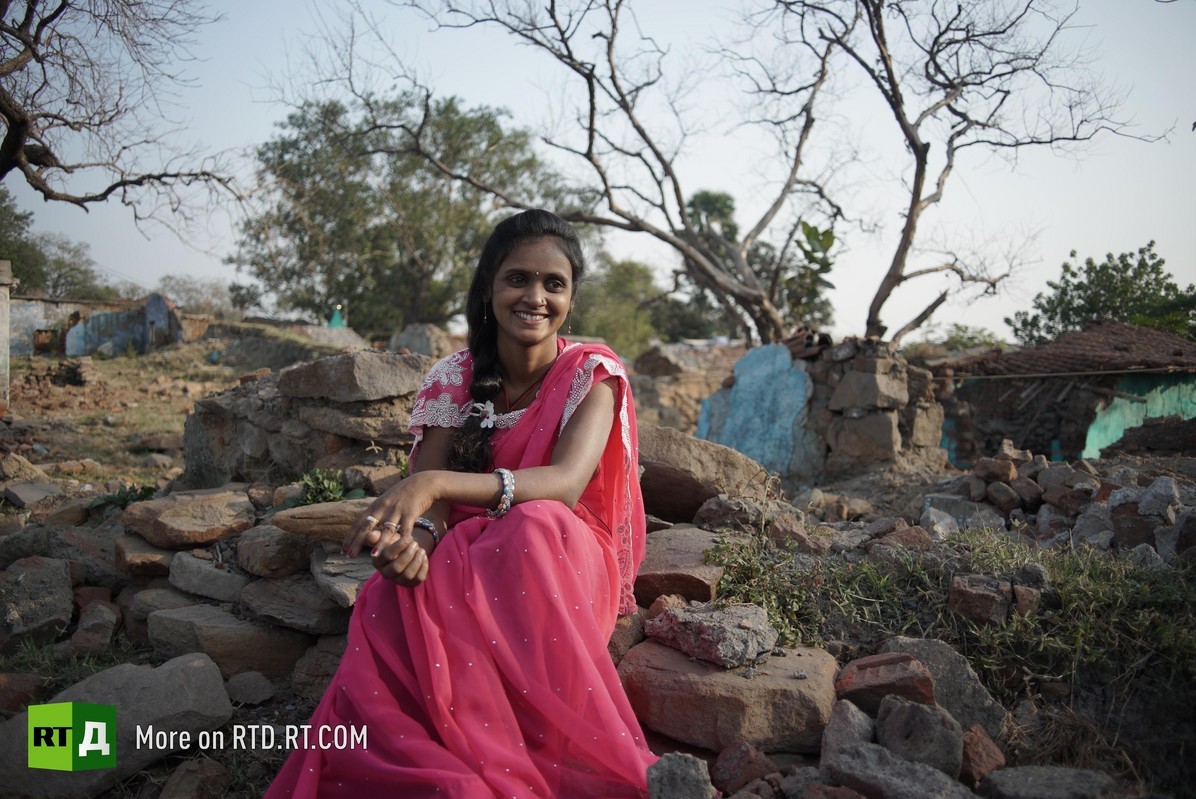 For an in depth look at how Jharia’s residents live and work in hellish surroundings, watch Inferno Village  on RTD Documentaries.