LGBT limbo: Same-sex spouses in US struggle with legal discrimination

In 2003, the US Supreme Court ruled that private consensual homosexual activities between adults can’t be prohibited by law. Despite this important milestone for LGBT rights, gays, lesbians, and other members of the LGBT community still face discrimination, and gay marriage remains illegal in many US states. In Being Gay in the USA, we follow the stories of several people, including several gay men, who talk about their lives and struggles. 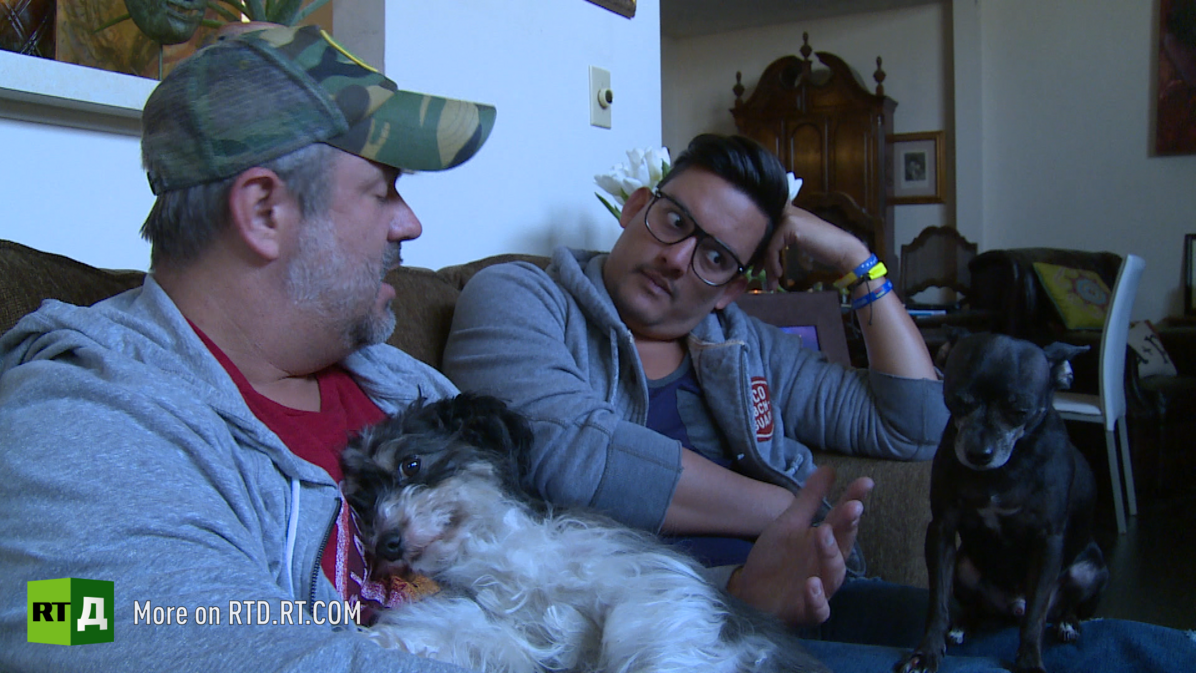 Frank Schaefer is a defrocked Methodist pastor. He has two gay sons and a lesbian daughter. As the United Methodist Church forbids homosexuality, he was stripped of his authority to fulfil the functions of an ordained minister after he officiated at his gay son’s wedding. Now, he is an LGBT rights advocate. However, there are several Methodist churches in the US that accept people of all sexual orientation. This is known as the ‘reconciliation movement’. Will Green, who is openly gay himself, serves as a pastor at one of these churches. 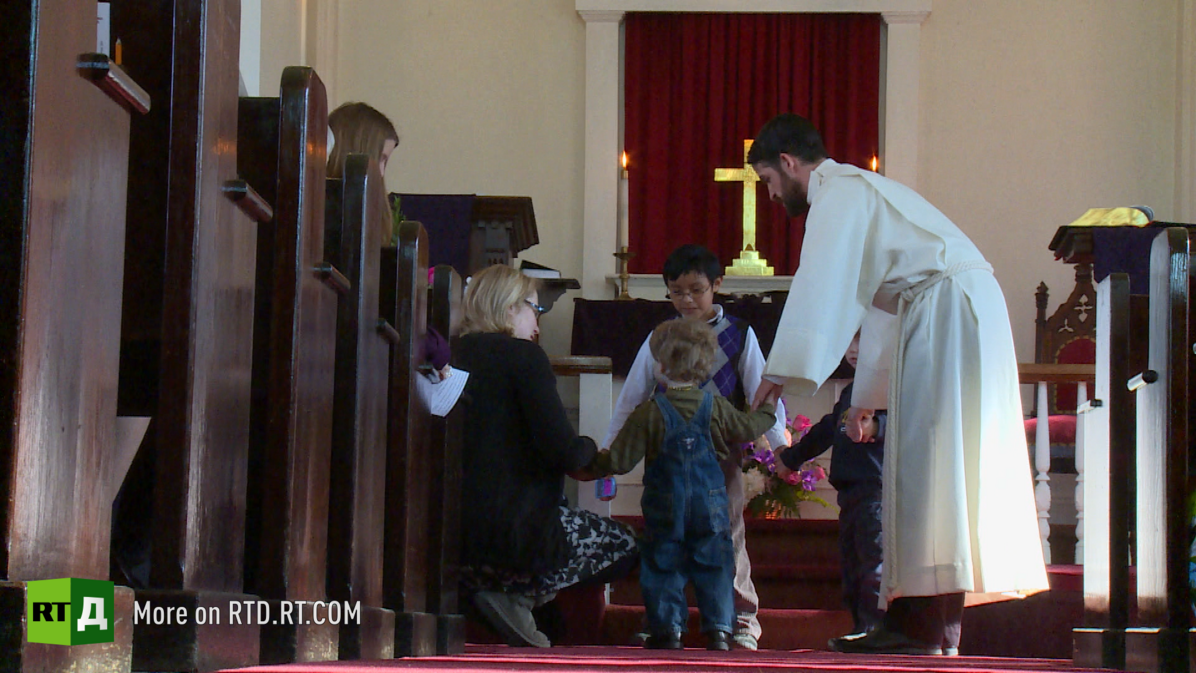 Peter Sprigg, a Senior Fellow for Policy Studies at the Family Research Council, believes homosexuality is unnatural. He maintains that people are not born gay and that gay practices can result in many health problems, both physical and mental. In his opinion, LGBT rights should not be promoted. We also meet a gay couple that owns a business. They were ‘married’ in Las Vegas several years ago, but their union not is legally binding, as the state of Nevada does not recognize gay marriage. Only 17 of 50 US states allow gay marriages. Without a legally binding union, gay and lesbian couples can’t enjoy the legal benefits of marriage. They cannot be recognized as someone’s “next of kin”, share health insurance, or be the beneficiary of life insurance. 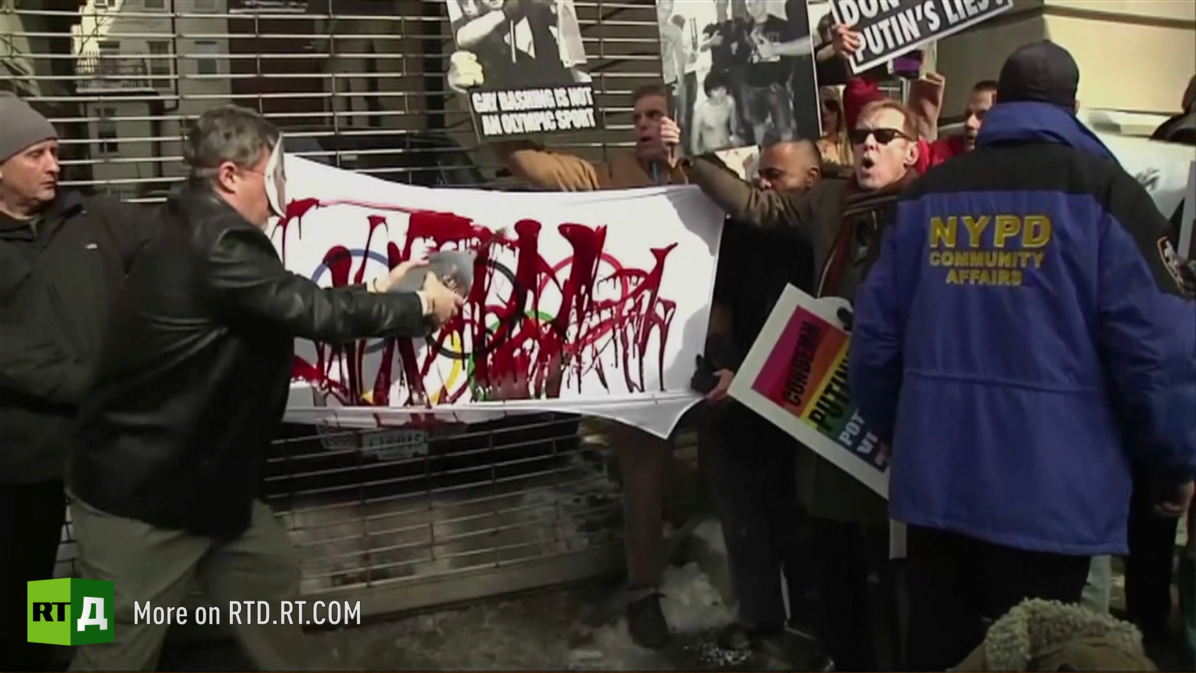 Though more states are gradually legally recognizing gay marriage, members of the LGBT community believe there is still a long way to go. 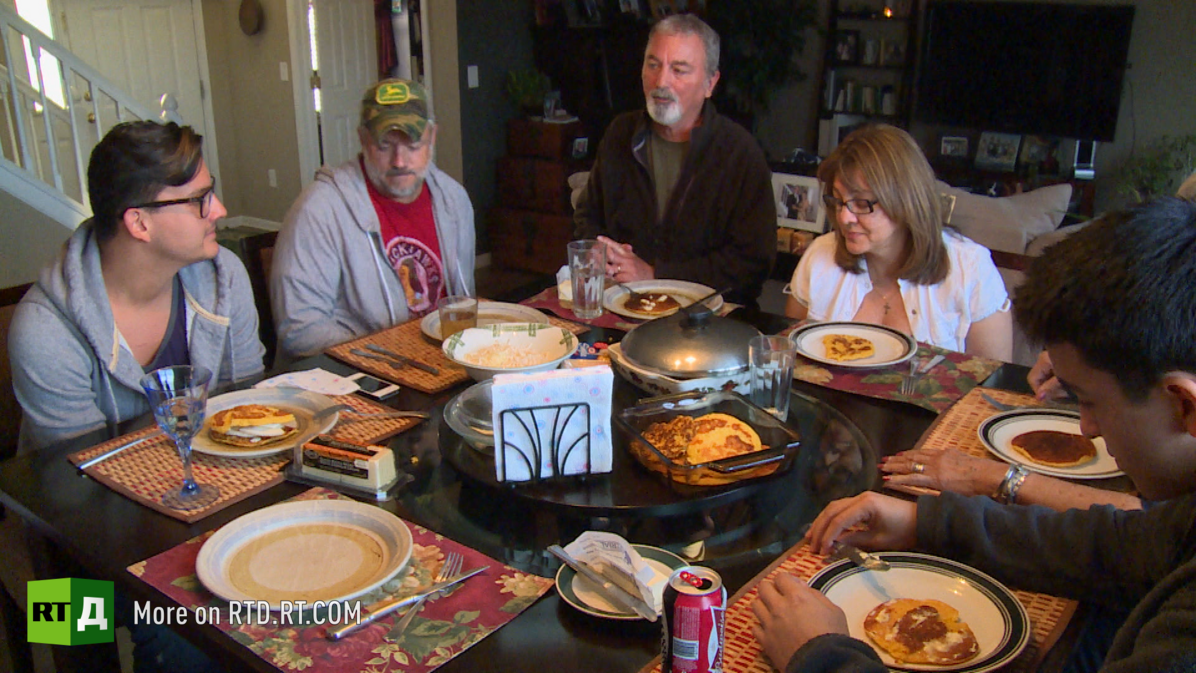 To learn more about the legal problems gay people face in America, watch Being Gay in the USA .

***Subsequent to the release of this film, the US Supreme court ruled that denying marriage licenses to same-sex couples and refusing to recognize marriages performed in other states violated the Fourteenth Amendment of the United States Constitution. The June 2015 decision made same-sex marriage legal in all 50 states.