The Reasons Why: What’s behind America’s School Shooting Epidemic?
From 9/11 to US troops' withdrawal: what 20 years of American presence have done to Afghanistan

On September 18, 1947, the Central Intelligence Agency, one of the most controversial modern institutions, was founded. To mark the occasion, RTD sheds light on the agency’s three mind-blowing secret operations you’ve probably never heard about.

Few know that while the famous white Persian cat made its spy debut in the Bond movies in 1963, its buddy from Washington took part in an actual intelligence operation.

Acoustic Kitty was a $20 million scientific project started in 1960 by the CIA Directorate of Science and Technology. The CIA hoped to use cats to spy on the Kremlin and Soviet diplomats as part of the project.

The idea was to create a kind of a cyborg cat, or FrankenKitty, explained Victor Marchetti, a former assistant to the CIA’s deputy director. In a brief medical procedure, a veterinary surgeon embedded a microphone in the pet’s ear, a tiny radio transmitter at the base of its skull and a fine wire into its fur. As a result, the cat turned into a real spy able to record and transmit conversations from its surroundings. At least, it was supposed to…

From the very beginning, the cat spy turned into a dubious drama. FrankenKitty’s first mission was to overhear two men in a park outside the Soviet embassy in Washington DC. The cat was released not far from the park but was hit by a taxi and reportedly died almost instantly. As a result, by 1967, the Acoustic Kitty project was buried together with the cat’s remains.

While most Western intelligence officers were developing sophisticated schemes to spy on Soviet diplomats, some of them were eager to spy for the Soviets. Kim Philby, a member of the famous Cambridge Five, is an example. Watch our documentary Philby’s Choice to learn more about the legendary British intelligence officer who helped the USSR. 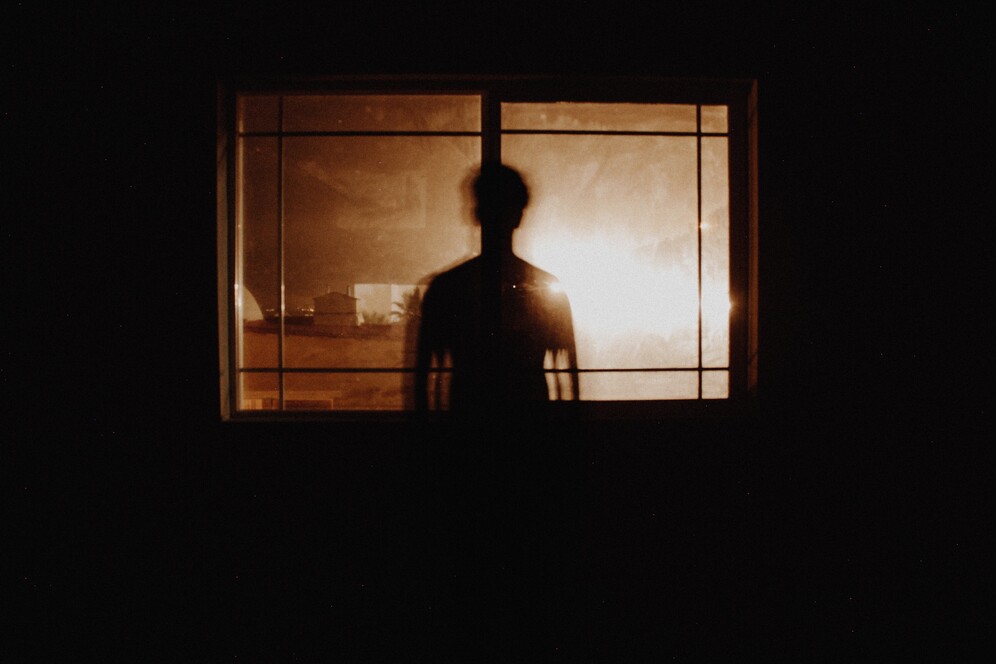 In the 1950s – 1970s, the CIA put into action a project involving illegal experiments on humans with the use of LSD and other psychotropic substances. The main goal of the project, masterminded by scientist Sindey Gottlieb, was to develop cutting-edge brainwashing and psychological torture techniques that could be used to force confessions and illicit state secrets from Soviet agents.

The programme included over 150 experiments on humans. Most of the tests were carried out in hospitals, universities, and prisons in the US and Canada. Though some experiment subjects were informed about their participation in a study, most of them had no clue, even when the psychotropics started taking effectsGovernment workers were also among the experiment subjects. In November 1953, Frank Olson, a Pentagon employee and one of the ‘guinea pigs’, reportedly “committed suicide a week or so after being administered LSD by an agency representative.”

"The objective was to obliterate consciousness so that a new mind could be implanted in the subject," historian Stephen Kinzer wrote in his 2019 book ‘Poisoner in Chief: Sidney Gottliebontrol’.

One of the most infamous operations as part of the MK-Ultra project was called ‘Midnight Climax’  and involved prostitutes tempting unaware men into CIA "safe houses" where LSD tests were carried out. The CIA operatives stuffed the men with psychotropic drugs and then watched how the substances affected their behaviour. In addition, the prostitutes' rooms were full of recording equipment.

It's not known how many people participated in the tests, as the CIA destroyed most of the records when a Congressional investigation into the programme was launched in the early 1970s. As a result, the MK-Ultra project was officially abandoned.

While in the 1970s, the CIA was harshly criticised for using psychotropic drugs, today, the reliance on such substances is no longer something out of the ordinary. Millions of Americans, including young children, are being medicated with psychotropic drugs for ailments such as depression, anxiety, bipolar disorder, and many others. To learn more about America’s mental health epidemic, watch our Overpill documentary.

In 1974 Americans retrieved a sunken Soviet submarine from more than three miles below the ocean’s surface using a ship with a specially designed giant claw.

The Soviet K-129 submarine sank in the Pacific Ocean in March 1968 for unknown reasons. Several months of search and rescue operations came to nothing, so the Soviet Government tried to silence the tragedy and didn’t officially announce the loss of the submarine. As a result, the vessel became “ownerless” and practically any country could claim salvage. No surprise the Americans couldn’t let such an opportunity go.

The recovery site of the Soviet submarine К-129 / Wikimedia Commons

The CIA brainstormed a few mind-blowing approaches to recovering the submarine. One idea involved producing enough gas on the ocean bed to buoy the K-129 up to the surface. However, they chose to play an arcade game in the end – a giant claw was supposed to grad the submarine and pull it from the depth of 3.1 miles into the belly of a specially designed retrieval ship. The project was approved by President Richard Nixon.

The operation known as ‘Project Azorian’ started in summer 1974 and was completed after a week of slow but steady progress. However, the submarine broke into several parts during the retrieval process, so only the bow section was lifted. Supposedly, the CIA laid their hands on two nuclear torpedoes, whereas ballistic missiles and secret documents remained at the seabed.