End-of-life coach: The art of dying well
“I was correcting God's work”: How a Soviet surgeon successfully performed the first gender reassignment surgery and almost lost his career

Is humanity ready for micro-chipping?

It's still the Stone Age for nano-fibre and networked apparel. Yet, in the not too distant future, you can count on having a coat which tells your mom where you are and maybe have Encyclopaedia Britannica embedded in your underwear. Even though wearable gadgets integrated into clothes still sounds futuristic - microchips can already be found in apparel and stuck to a variety of goods. Smart gadgets capable of permanent tracking while monitoring our heartbeat are routine. Though you can always turn them off, would we retain this ability if the devices are implanted under the skin or even directly connected to the brain?

How it all started and where are we now

Professor Kevin Warwick holds a microchip August 26, similar to the one implanted into his arm/

British scientist Kevin Warwick conducted the very first experiment with RFID (radio-frequency identification) implants in 1998. He became the first human to host a microchip. The implant was placed under the skin and used to open doors or to switch on lights with just a wave of a hand.

The same year the term "Internet of Things" was coined for the first time at a meeting about using RFID to tag individual items. Nowadays, RFID chips are widely implanted into pets and gained popularity among Swedish office workers who implant the chips to use them as electronic keys or bank cards.

Is the modern-day progress evil?

Recently microchips have been tied to the coronavirus conspiracy to which a tiny RFID device could be implanted with the COVID vaccine. It claims the coronavirus pandemic is a cover for a plan to implant microchips that can be tracked and the Microsoft co-founder Bill Gates is behind it. Some have even started to suspect the billionaire and philanthropist is an agent of a Satanic cult. 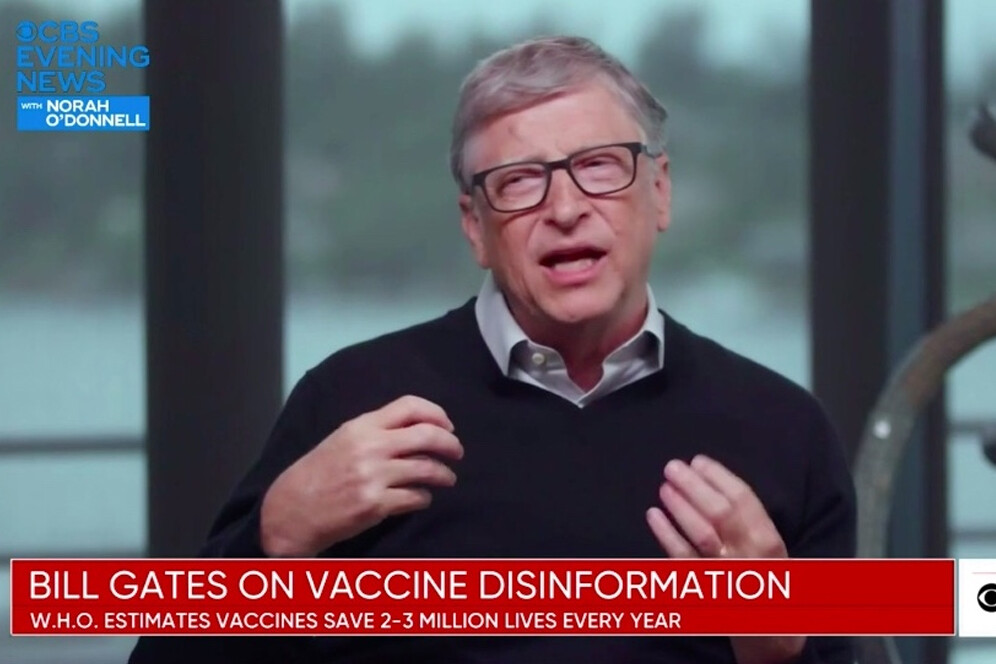 A YouGov poll of 1,640 people suggests 28% of Americans believe Bill Gates wants to use vaccines to implant microchips in people - with the figure rising to 44% among Republicans. This comes as experts argue there is no such chip that could be discretely implanted through a vein. The chips are often placed in various products, like for example in Victoria's Secret bras, which shocked scores of consumers.

The string of accusations crushed the company, while it insists the RFIDs are used only to ease inventory management. Conspiracy theorists argue RFID technology is the ultimate tool for public surveillance. The microchips are viewed by many as an Antichrist sign to distinguish those who worship the devil. Conspiracy theorists usually refer to the final book of the New Testament, Revelation as they claim it describes micro-chipping as an indication of the end of time. It states: "[The Beast] causes all, both small and great, rich and poor, free and slave, to receive a mark on their right hand or their foreheads, and that no one may buy or sell except one who has the mark or the name of the beast, or the number of his name."

Curiously enough, Elon Musk who has clearly announced plans to widely implant his new brain chips is seen much less anti-Christian than Gates who denies any plans to initiate mandatory micro-chipping. 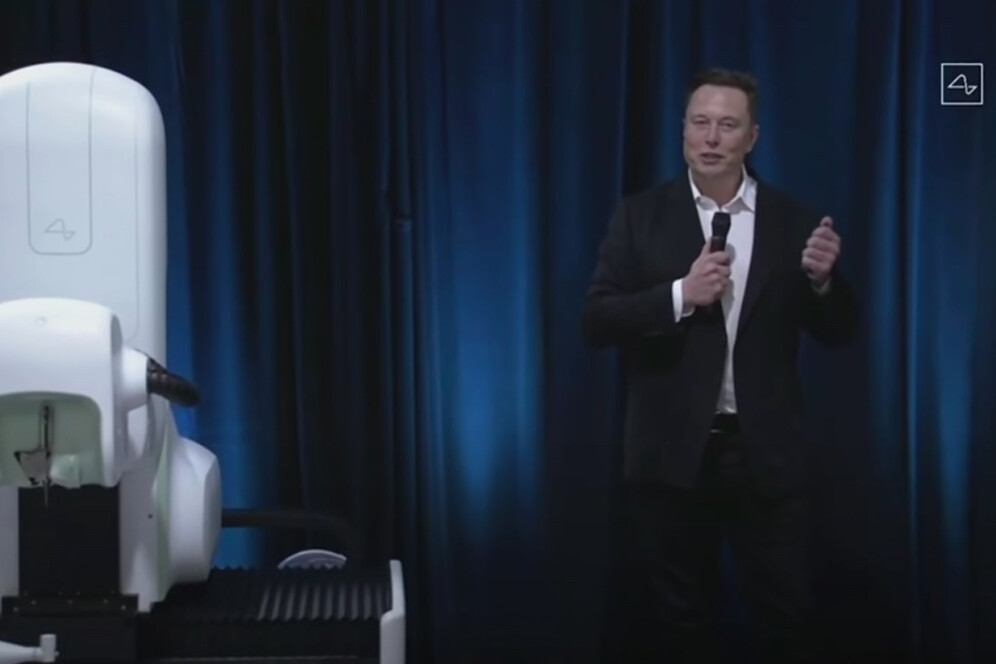 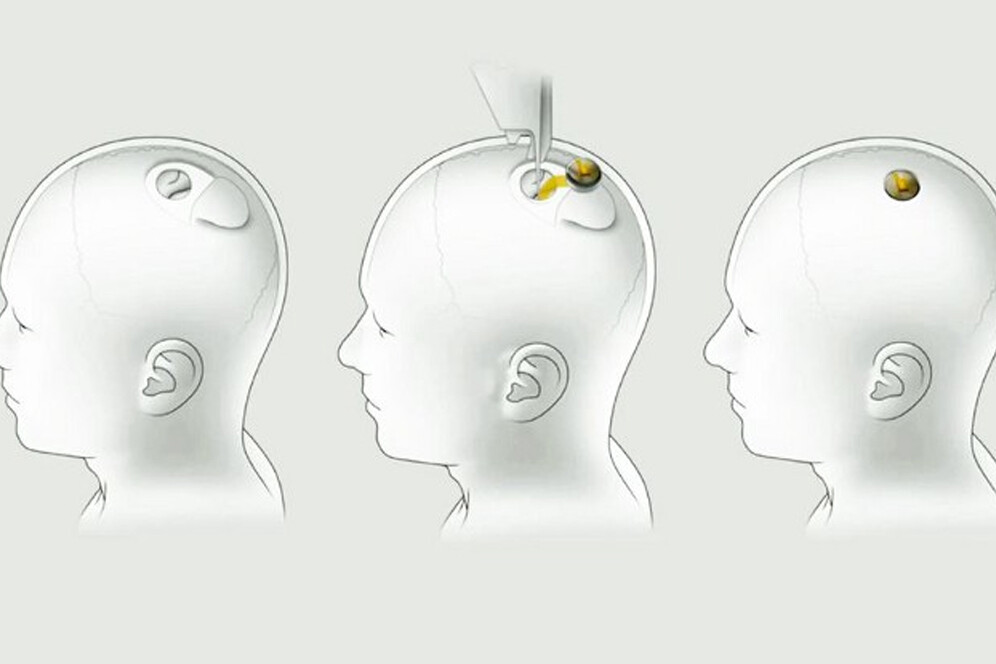 Elon Musk announced in late August a new brain chip which promises to revolutionise modern society. The technology is less associated with Satanism than RFID. Maybe because the device is not going to be implanted in hands or on foreheads. The tech giant's team from Neuralink has found a better place for their latest version of the brain chip. The developers are going to implant it in the back of the head where it would replace a coin-sized part of the scull.

One of the company's goals is to produce a solution that would cure chronic medical conditions, fighting Alzheimer, and even control your mood via tiny threads connected straight to the brain's core.
The technology would allow mind-speed access to the gadgets and a permanent connection to the AI which would collect and analyse data about our daily activity.
For many, it may seem like an obvious scenario that would finally make us slaves of computers. The entrepreneur assures that AI Apocalypse will never happen, simply because there will be no one to fight with as we all would be partially cyborgs.