‘This support will change their futures’: European musician starts fundraiser for downtrodden hero of RTD documentary
Congolese kids thrown out into the streets for being ‘evil sorcerers’

The Panama Papers exposé: how independent are ‘independent’ journalists?

In April 2016, the release of the Panama Papers broke like a firestorm in the media. Many of the world’s rich and famous flew into a panic as detailed financial and attorney-client information from 214,488 offshore entities began to appear in the press.

A certain ‘John Doe’ stole some 11.5 billon documents containing information on 130,000 people from the Panama law firm Mossack Fonseca, which was one of the five biggest offshore-services firms in the world at the time. The tranche was given to two German journalists, Bastian Obermayer and Frederik Obermaier of the Süddeutsche Zeitung (SZ) newspaper.

However, with so many documents at hand, just how did the ICIJ determine what information to release and which people to expose? A quick look into the consortium’s origin and funding may help shed a little light on the subject.

ICIJ was founded in 1997 as part of the Center for Public Integrity (CPI). The two organisations have their headquarters in the same Washington DC building, just a few blocks from the White House. 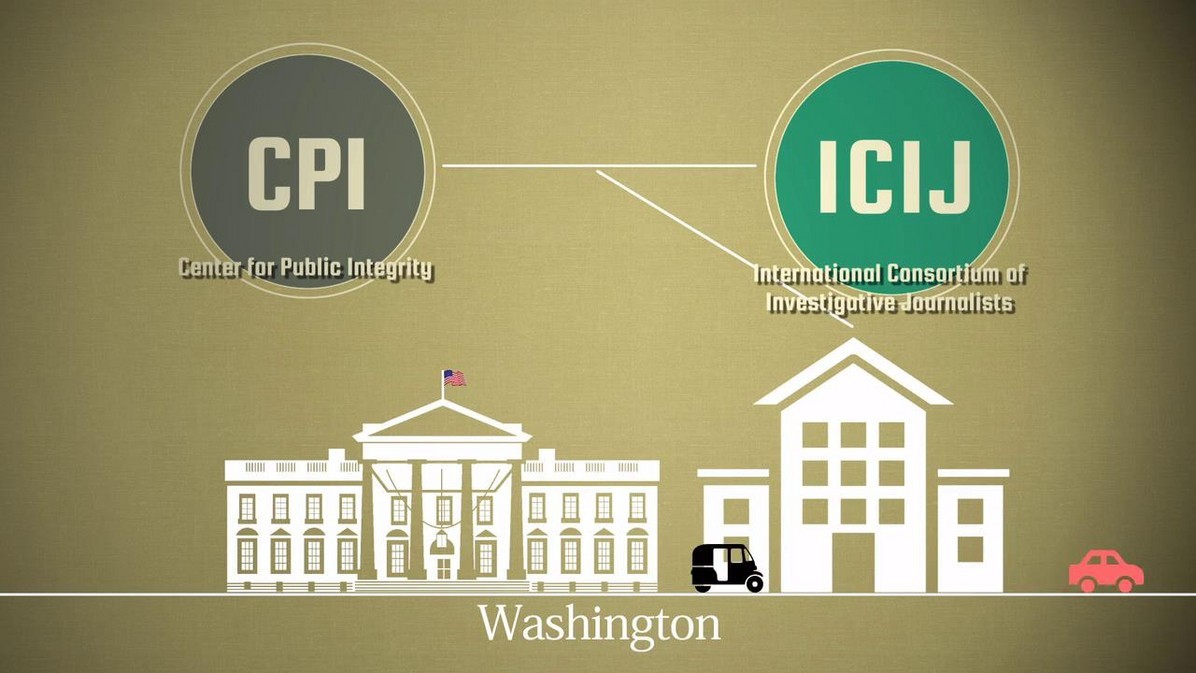 CPI was founded in the ’80s and is financed by the Ford Foundation, Kellogg Foundation, Carnegie Foundation, and Open Society Foundations, among other organisations. 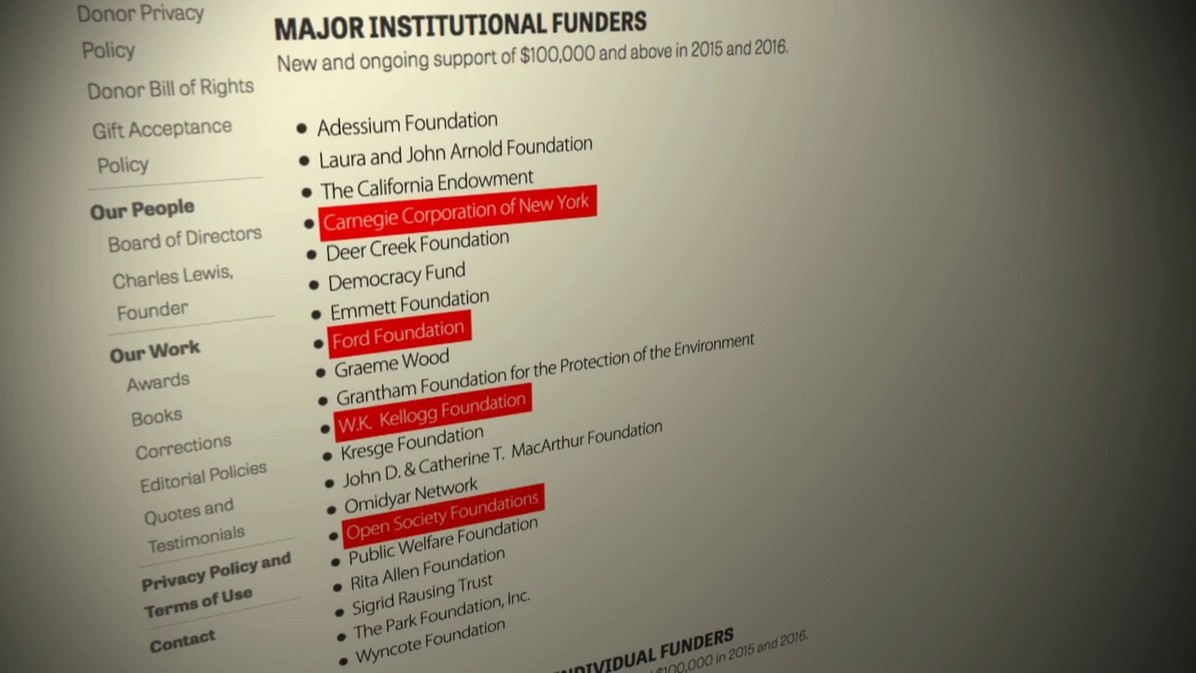 George Soros’ Open Society Foundations, along with US AID, is widely seen as one of the leading sponsors and inspirations behind the ‘color revolutions’ that have led to the overthrow of governments in former Soviet countries. 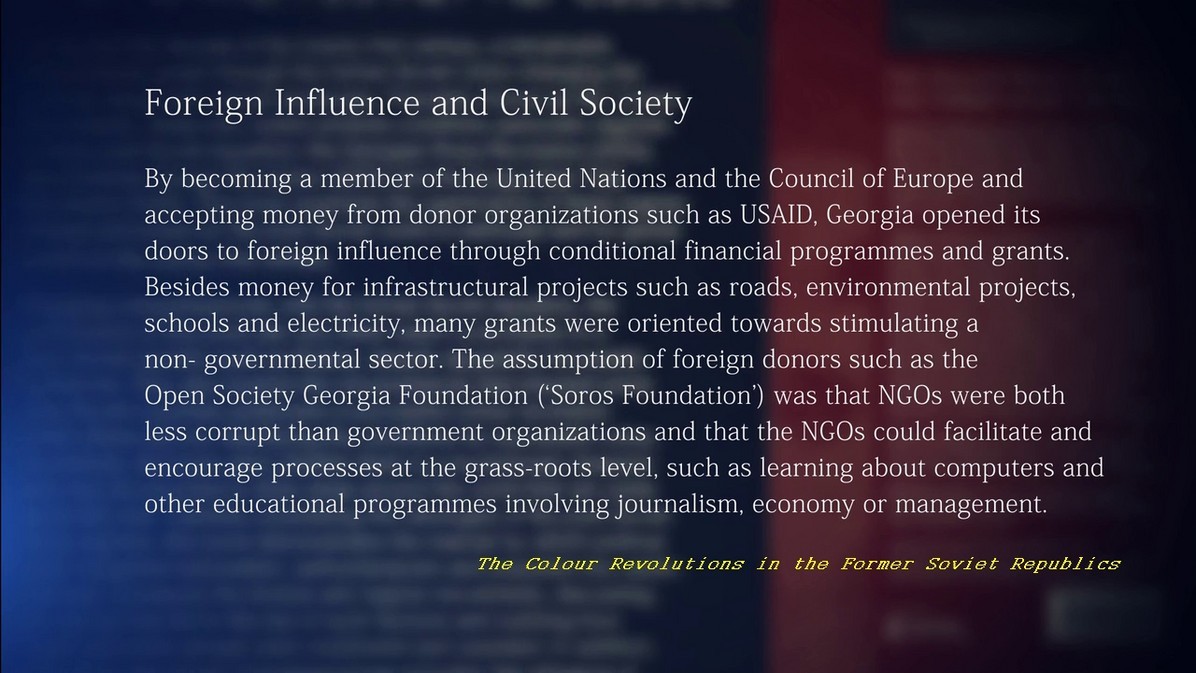 With funding from such sources, can ICIJ journalists be truly independent? Some of the world’s leading experts have their doubts:

“It was very striking:  there were no Americans on the list, but a lot of people from the BRICS countries, especially Brazil, Russia, and China,” adding, “It’s a collection of so-called independent journalists, but they are not independent.  The ICIJ, they are not journalists.” 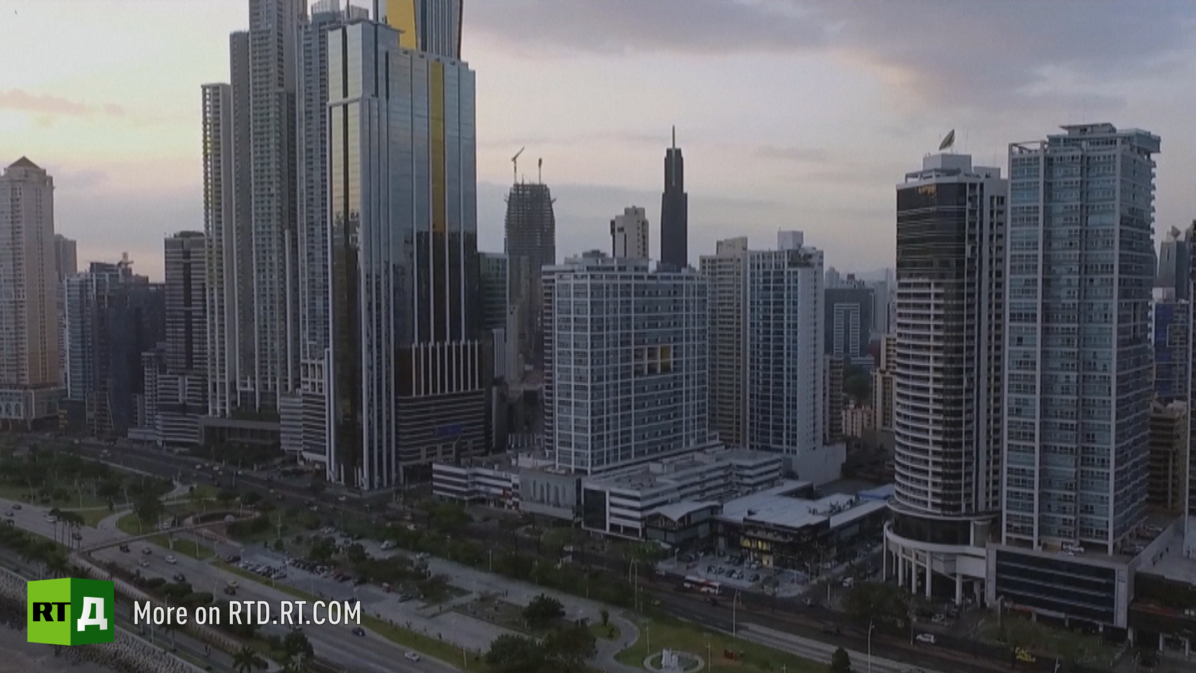 “Of course, it’s absolutely impossible that the ICIJ is an independent organisation.  They represent the interests of the wealthiest. All these journalists who represent such interests are nothing more than hired and paid story writers.”

“The problem with Panama Papers is that the initial release targeted the enemies of the United States. This is the way the CIA operates – they operate in a scheme in which they try to undermine their enemy with information that will either embarrass them or destroy their career.” 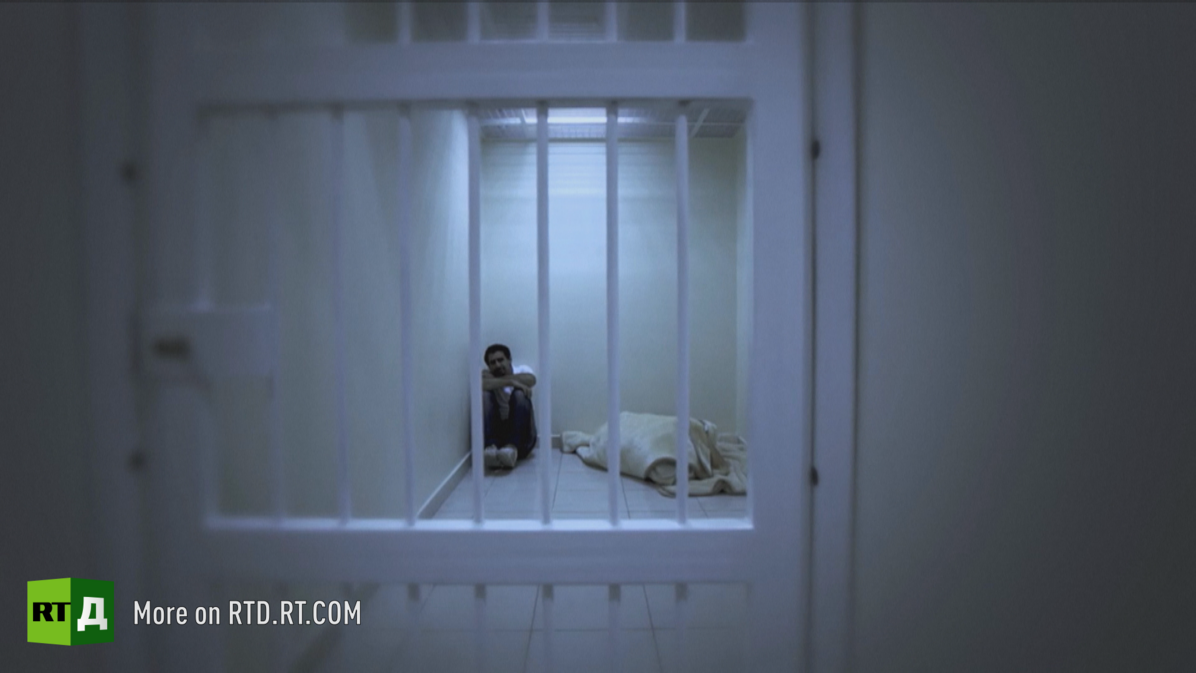 “Having got access to that material, the ICIJ – in the view of Julian Assange, and I agree with him – should have released a lot more information. What happened with that story was it was politicised very early. It became an anti-Russia story, an anti-any-government-that-the-West-doesn’t-like story. That was the focus, and that should not have been the focus of the story.”

Given that only five percent of the information in the Panama Papers was vetted and released, it would appear inevitable that a Panama Papers II is in the works. ICIJ director Gerard Ryle has admitted there is still more to come, saying “there are a lot of documents yet to be published… we chose not to publish every document.”

Meanwhile, one year since the Panama Papers release, the identity and motives of the mysterious ‘John Doe’ who stole the data remains a mystery. We can only wonder if the investigative reporters handling the information are playing the role of pawn or king, and speculate on who might be targeted in the next tranche. 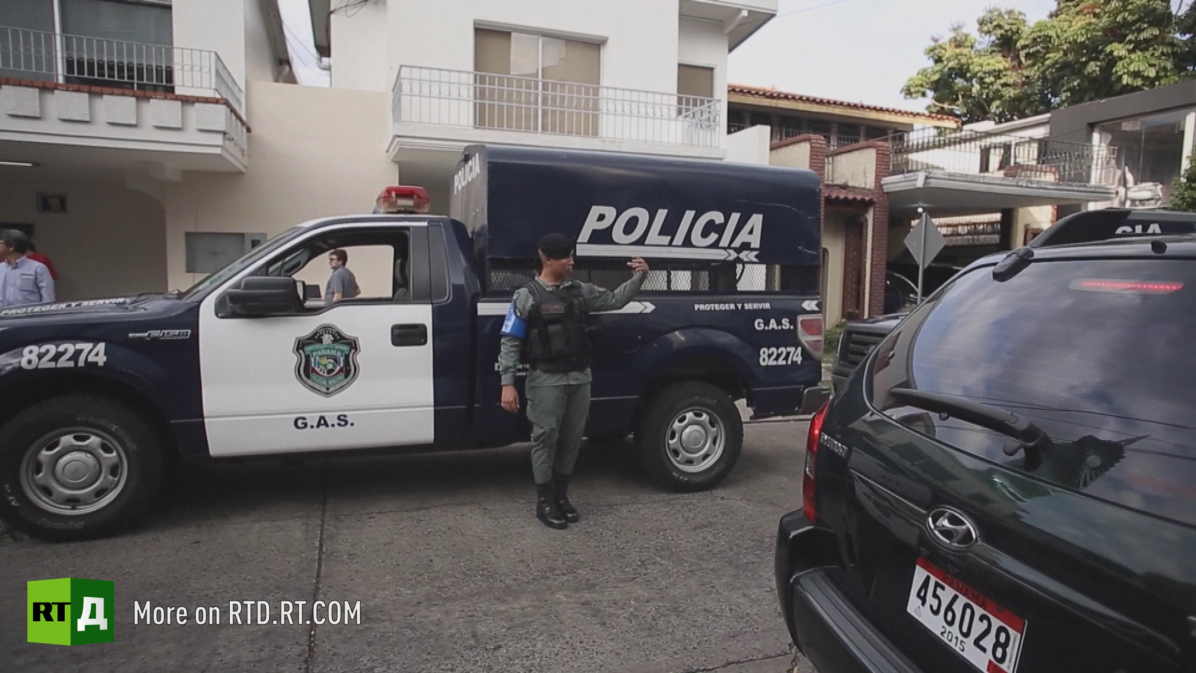 For more on who might have been behind the leak and why, explore the possibilities with some of the world’s leading experts in The Panama Papers  on RTD documentaries.