Employed & Homeless: Tent City home to NJ residents too ‘rich’ for aid, but too poor to pay rent
Style amid scarcity: Congo dandies find meaning in life through fashion

Stumbling in the dark: RT reporter learns the visually impaired can take nothing for granted

Of all the strange and wonderful things I’ve done while filming for RT, this was the project that scared me the most.  It turns out I was right to be worried, because nothing can adequately prepare you for suddenly not being able to see.  It may sound obvious, but we sighted people take many little things for granted that are hugely challenging for a blind person. 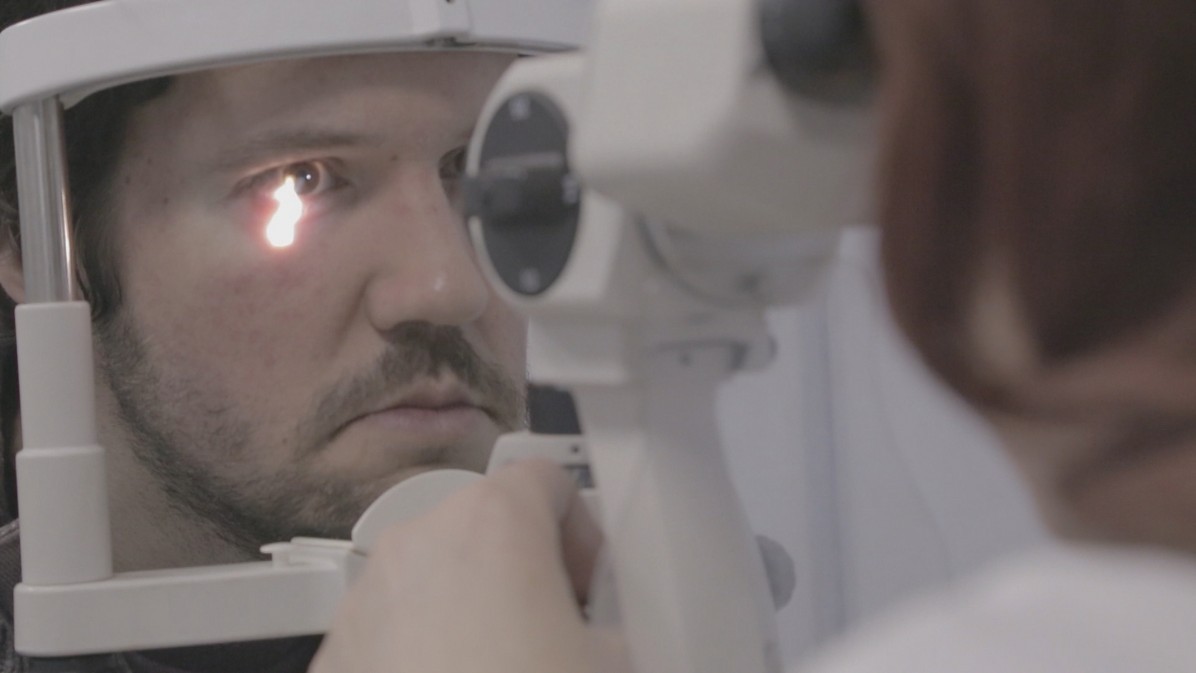 RTD correspondent James Brown has his vision checked at the Centre for the Rehabilitation of the Blind in Volokolamsk before conducting an experiment. He became ‘blind’ for a few days to better understand the lives of the visually impaired.

I was taken to a ‘school’, a rehabilitation centre outside Moscow, to try to adapt to a life without sight. Everything is suddenly hazardous.  Dealing with boiling water, naked flames, and a poorly positioned saucepan, the kitchen becomes fraught with danger. Attempting to eat the results can be a very messy business.  My most vivid memory was learning to walk with a stick. Things that had once seemed simple became a big problem.

You’re always fearful you’re about to bump into someone or something, but my instructor was so calming and helpful that I gained confidence quickly.  It was only after I’d left the school that I discovered she was blind. She had moved around so easily I’d simply assumed she could see.  All the blind people I met during the film were never less than encouraging and inspiring. 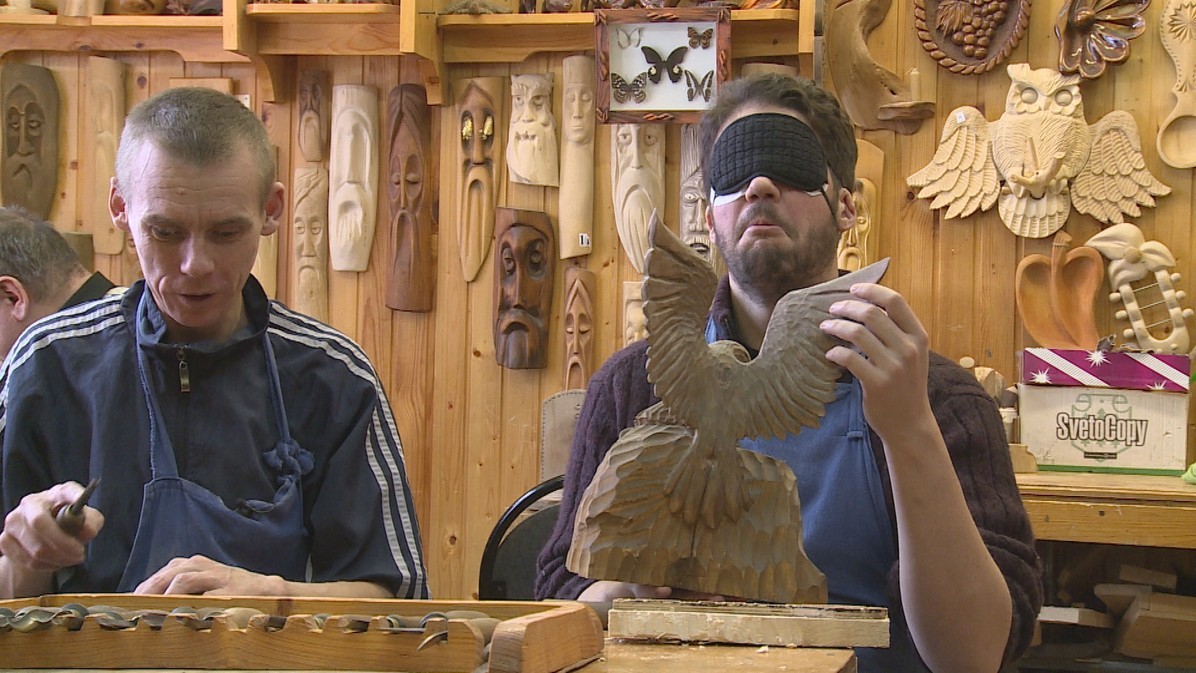 James and Sergey try wood carving at the rehabilitation centre.

Of course, people interact with you differently when they think you can’t see. I was offered help on numerous occasions, most of which I gratefully accepted.  I do remember a number of people grabbing me without asking, which was disconcerting, though I’m sure they had good intentions.  It seems sometimes people forget that blind people need personal space too. James cooks without sight for the first time in his life. For the visually impaired, the kitchen can be a scary and dangerous place.

Looking back, I’m glad I took part in the experiment, but I hope I never feel that intense vulnerability ever again. I essentially went from being a confident, independent adult to a deeply insecure and needy person, reliant on the kindness of strangers, friends, and family. This was very difficult to take. I vividly remember the huge sense of relief I felt when I took off the mask for the final time.  It brought me a deep, newfound respect for people who have no choice but to spend their lives permanently ‘in the dark’.

If you want to learn more about James's experiment watch fim In the Dark on RTD Documentary Channel.